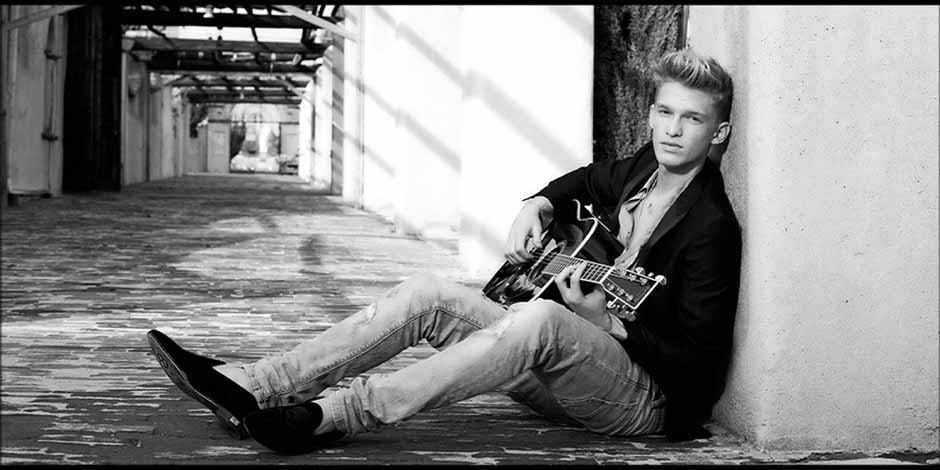 Australian Born Cody Simpson is a singer/dancer/songwriter/model/actor. Simpson has released 3 studio albums, over 16 music videos, nine Eps, nineteen solos, a mixtape, and few promotional singles. He is also the winner of the first season of “The Masked Singer Australia”. His songs mostly include pop and R&B genres.

Born on Gold Coast, Queensland on 11th January 1997 to Father Brad Simpson and Mother Angie Simpson, Cody is the oldest of three siblings. He was an avid swimmer in his young days and trained under Ken Nixon in Miami Swimming Club. At the Queensland Swimming Championships in 2009, Cody won two gold medals. He graduated from All Saints Anglican School. 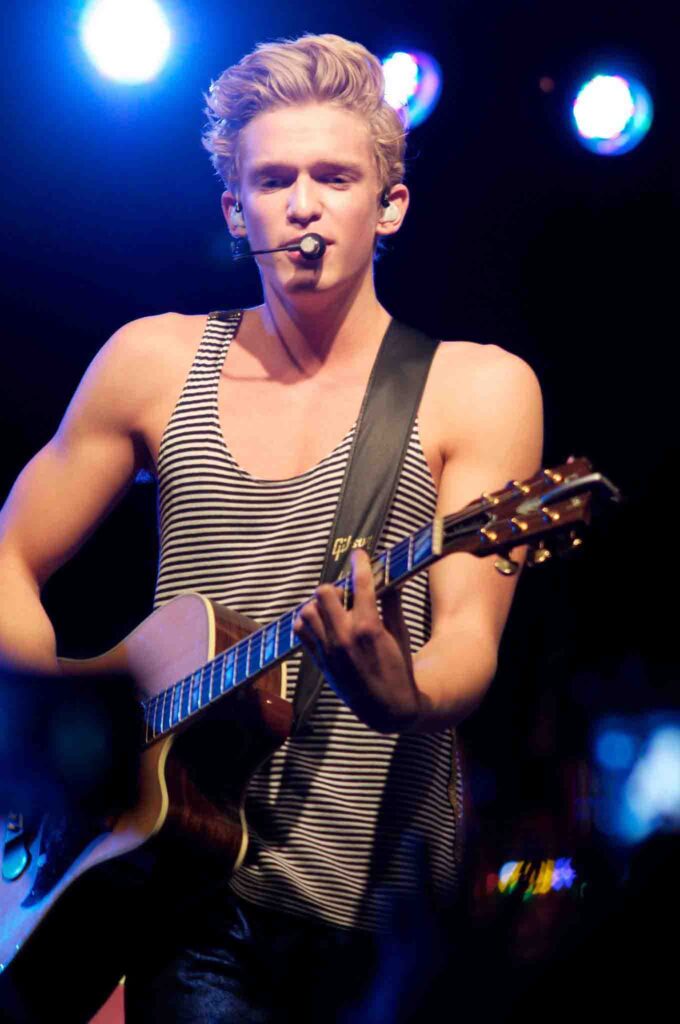 Cody Simpson’s musical journey started in 2009 after he started recording and uploading videos on YouTube where he sang covers and a few of his own songs. Shawn Campbell, a Grammy-nominated record producer discovered Cody from YouTube.

His debut single “iYiYi” was released in May of 2010. He was then signed by Atlantic Record after which he moved to Los Angeles with his family. He was a part of the Camplified 2010 Tour along with other artists for the tour across the USA from 5th July to 14th August 2010. His debut EP named 4 U released shortly after the tour in December. For the animated movie Hop, he recorded an “I Want Candy” remake as the main theme. From 9th AprilApril to 18th May 2011 he was on Waiting 4U tour with singer Greyson Chance.

His next EP “Coast to Coast” with Atlantic Records, released on 20th September of the same year selling over 24,000 copies. It was listed in number 12 of the Billboard 200. His next tour, Coast to Coast Mall; for the promotion of his second EP started from 6th August, after his performance in The Today Show and ended in 18th September. 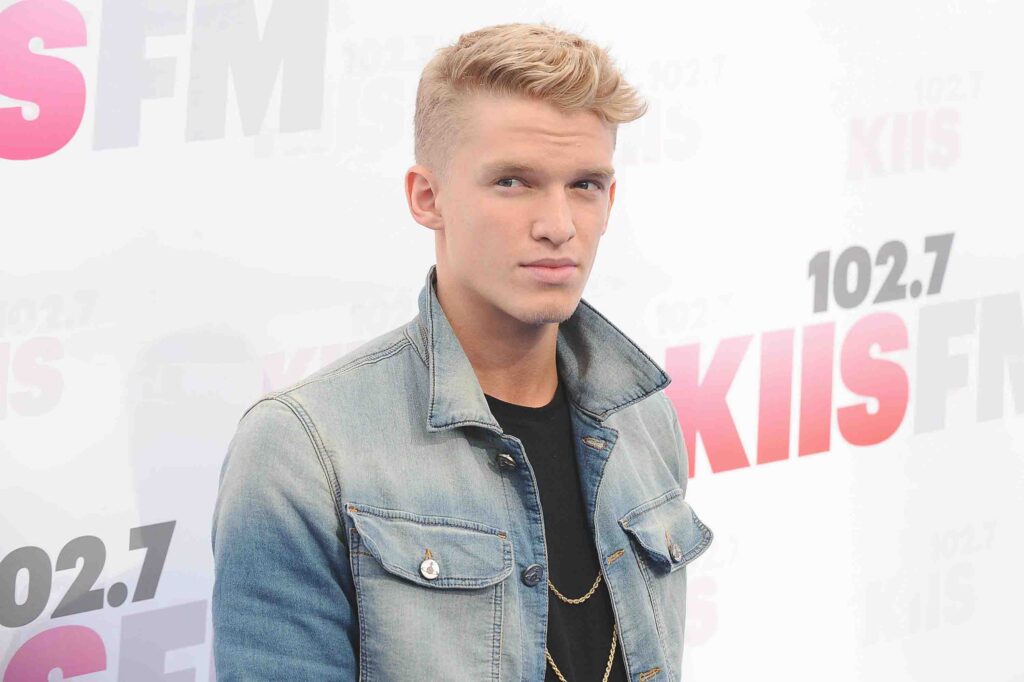 His second EP was released on 12th June 2012 which was titled; Preview to Paradise. He released in first studio album in 2nd October 2012 and second studio album titled “Surfers Paradise” on 16th July 2013. His next tour was the Paradise Tour featuring Ryan Beatty. He was also the participant of Dancing with the Stars but was eliminated on the 5th Week. He left Atlantic Records in August of 2014.

He released his next album Free on 10th July 2015 after which he took up a break from his solo career and formed a band with Adrian Cota and Khari Mateen named Cody Simpson and the Tide. The band’s debut single was Waiting for the Tide and their debut EP titled Wave One in 2017. The band split up in 2019 after their tour of Southern California.

He released his solo; Golden Things, which he wrote for Miley Cyrus in October of 2019. The song has over a million views on Spotify. He went on to participate in “The Masked Singer Australia” as Robot; a show which he won.

Cody Simpson has appeared in Instant Mom, Cougar Town, One Crazy Cruise, and The Smiley Face Killers as an actor. His theatre debut was from the Broadway musical Anastasia; where he starred as the lead character Dmitry.

He was also a brand ambassador of Build-A-Bear-Workshop and Teen Cancer America. He was also the first UNDP advocate for oceans and is a member of the University of Southern California Trojan Swim Elite Team. He is also signed for IMG Models and agency ICM Partners. 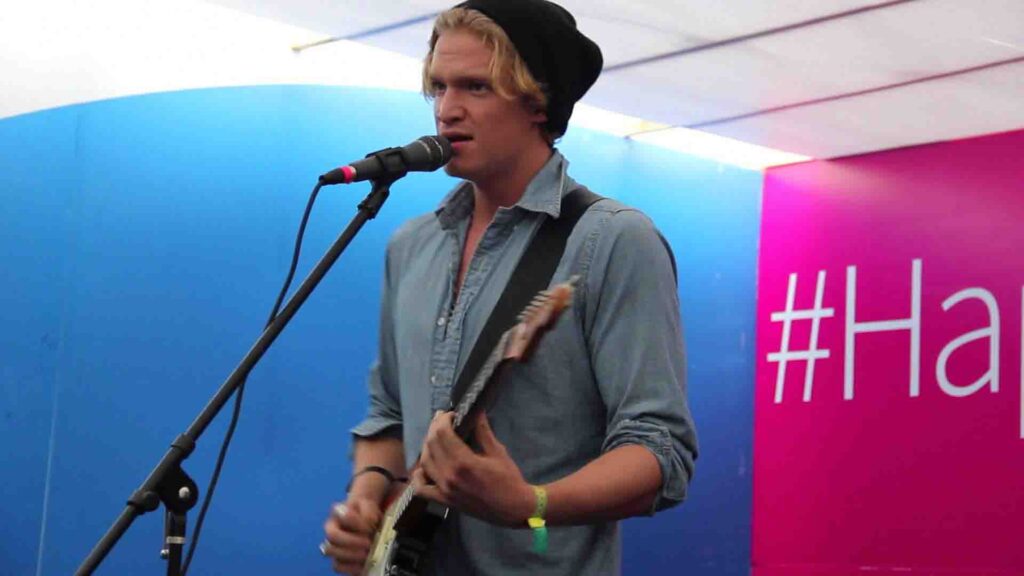 Cody Simpson has been nominated in about nineteen award functions and has won nine of them including the Breakthrough of the Year Awards and 2014 Kids’ Choice Awards.

According to celebritynetworth.com, Coby has an estimated net worth of $5 million.