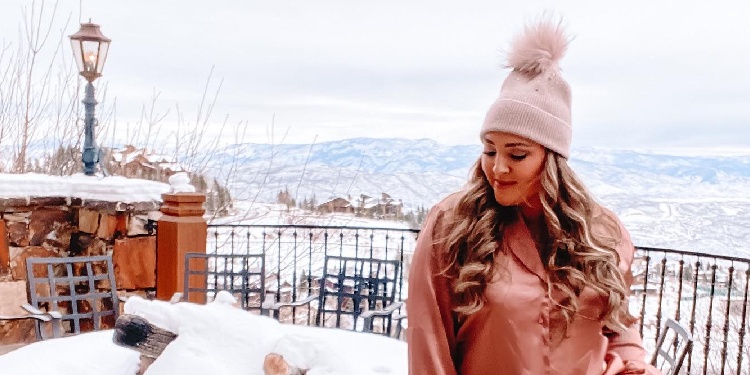 Collins Tuohy is an American actress, public speaker, and adoptive sister of the American Football offensive Tackle Michael Oher. She is also the co-worker and the director of marketing of The Whimsey Cookie Company, a bakery, and a cake shop. Furthermore, she holds a seat on the Board of The Making it Happen Foundation. Stay with us to learn more about Collins and her life.

Collins was born on 29 December 1986, and her birthplace was Memphis, Tennessee, USA. She is an American by nationality, and her zodiac sign is Capricorn. Currently, she is 35 years old woman.

Similarly, she has revealed her parents’ names. Her father’s name is Sean Tuohy, and her mother’s name is Leigh Anne Tuohy, as well as her sibling’s name is Michael Oher (Adoptive Brother), Sean Tuohy Jr (Brother).

She completed her school at Briarcrest Christian School in Memphis, and she enrolled at the University of Mississippi, where she majored in Broadcast Journalism.

Collins has brown hair and blue eyes. Unfortunately, she has not revealed her body measurements or other facts about her body. However, the article will be updated as soon as we know about her physical status.

You may also like ot read about Kassie Johnson.

Talking about her career, she is a famous actress public speaker. As mentioned above, she is also the co-owner and the marketing director of The Whimsy Cookie Company, a bakery and a cake shop. Apart from this, Collins holds a seat on the Board of The Making it Happen Foundation. However, the popular personality has not received any awards yet.

Collins Tuohy shares a close bond with her adopted brother Micheal Oher, and As narrated in The Blind Side, it began when she first met Micheal in the hallways of Briarcrest Christian School in Memphis, Tennessee.

The Blind Side became one of the best sellers and record-breaking Hollywood blockbusters that earned more than $300 million at the box office and became the number one opening for a sports film in history.

Aside from her career and charitable work, Collins has established ‘Collins Closets,’ a fashion, travel, and lifestyle blog.

Collins Tuohy is happily married to her long-term boyfriend Cannon Smith, an actor and the son of FedEx founder Frederick Smith. In April 2016, after dating her boyfriend for 11 years, she married him in a ceremony that lasted two days in Memphis.

In addition, Collins and Cannon began dating after he asked her out at a ”cookie party” and the knot in 2016. The couple often attended Tennessee Titans games because Arthur Smith was the offensive coordinator before becoming the Atlanta Falcons head coach.

Even though Collins Tuohy’s life has changed a lot since the sports film became a blockbuster, she still loves and supports Michael Oher, and he attends her weddings.

You may also like to read about Jazzy Distefano.

Being the sister of a famous footballer, Collins already has a lot of money. Moreover, she has earned a tremendous amount of money through her hard work and talent. Therefore, Tuohy has a total net worth of $2 million. Consequently, she lives a very luxurious lifestyle with all the money she has earned until now.