Connie Nielsen is a Danish actress. She started appearing in DC Extended Universe in 2017, as Hippolyta in its movies like Wonder Women, Justice League.

Connie Nielsen, who is best known for appearing in films like “The Devil’s Advocate” and “Wonder Woman” is a Danish actress who has been active since 1984. In DCEU (DC Extended University), she portrays the comic book character named Hippolyta.

Connie Nielsen’s full name is Connie Inge-Lise Nielsen. She was born to parents Bent Nielsen and Laila Matzigkeit on July 3, 1965, in Frederikshavn. She spent her childhood in Elling, which is a village in Denmark. Her father worked as a bus driver, and her mother was a music critic. After traveling to Paris at the age of 18, she worked as a model. She also acted. Later on, she went to Italy and studied in a drama school located in Rome. After her education and a few years of living in Italy, she moved to the United States. While in Italy, she also took classes with a Piccolo Teatro di Milano teacher named Lydia Styx. 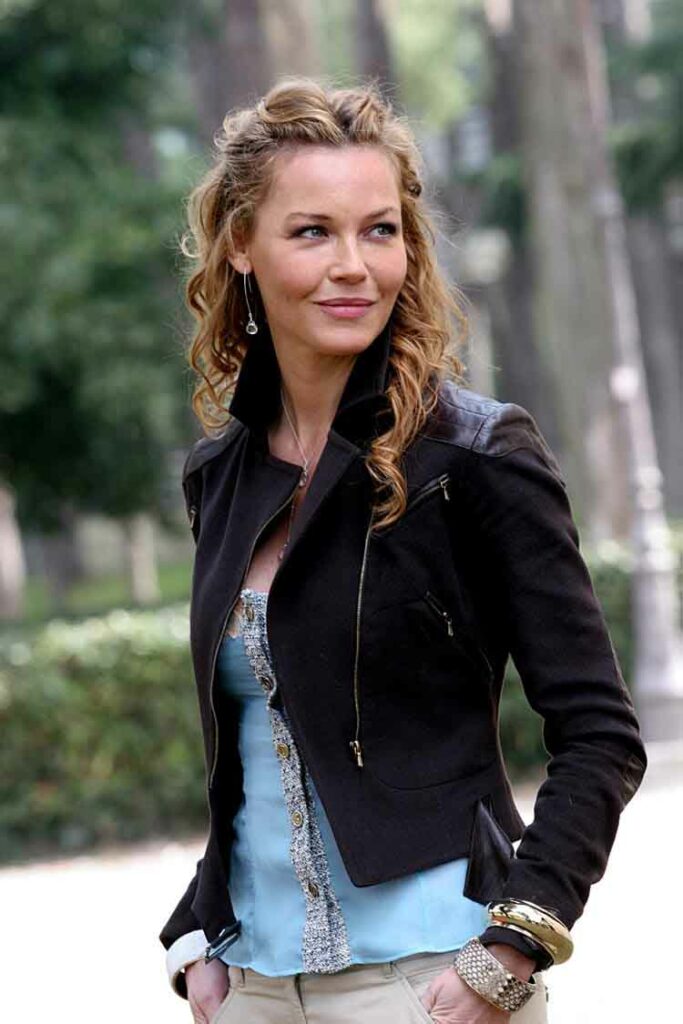 In 2014, she portrayed the character of Lily Gray for ten episodes of “The Following.” From 2014 to 2015, she acted as Romona Lytton in 4 episodes of  “The Good Wife.” In 2015, she played Joan McAllen in the TV film called “Unveiled.” She went on to play the role of Katrina in the miniseries called “Liberty” in 2018. The following year, she acted as Corinna Hotel in “I Am the Night.” In 2021, she is to appear as Queen Hippolyta I’m four episodes of “Zack Snyder’s Justice League.” 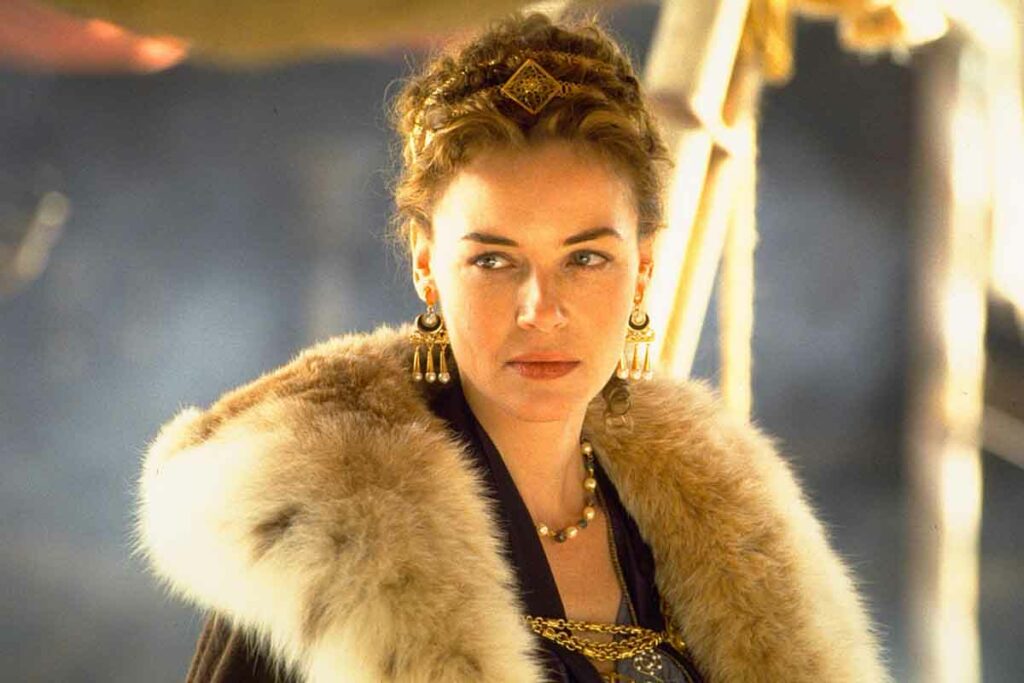 In 2002, Connie Nielsen portrayed Nina Yorkin in “One Hour Photo” and Diane de Monx in “Demonlover.” The following year, she played Abby Durrell in “The Hunted” and Osborne in “Basic.” In 2004, she played Sarah in “Bødre” and Charlotte Cory in “Return to Sender.” From 2005 to 2010, she appeared in films like “The Great Raid,” “The Situation,” “Battle in Seattle,” “A Shine of Rainbow,” and “Kidnapped.” In 2014 she played the role of Christine Renner in “3 Days to Kill”. The same year, she acted as Dr. Claire Holden in “Return to Zero” and as Maren in “All Relative.”

Connie Nielsen acted in the role of Deborah Prince in “The Rubber” in 2015. In 2017, she appeared as Queen Hippolyta in two DCEU films, namely “Wonder Woman” and “Justice League.” In 2018, she played Kornada in “The Catcher Was a Spy.” The following year, she played Lena in “Music, War, and Love,” as Laura in “Tonight at Noon” and as Freya in “Sea Forever.” In 2020, she appeared in “Inheritance” as Catherine Monroe and appeared as Hippolyta once again in “Wonder Woman 1984”. She is to appear in the thriller film titled “Nobody” in 2021.

Connie Nielsen can speak an impressive number of languages, eight to be specific. She is proficient in Danish, English, Norwegian, and German alongside Italian, French, Spanish and Swedish. As of 2020, Connie is unmarried. She has two sons. Her first son was with the actor named Fabio Sartor. Nielsen and Lars Ulrich were together from 2004 to 2012. They had a son together. He was born on May 21 of 2007, and was named Bryce Thadeus Ulrich-Nielsen. She founded the Human Needs Project and Road to Freedom Scholarships. 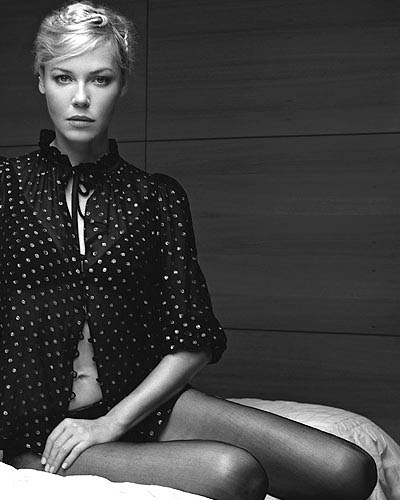 As of September of 2020, Connie has an estimated net worth of around US$ 8 million. She makes most of her fortune from acting in films and TV shows.