Who is Dan Aykroyd?

Dan ‘Edward’ Aykroyd is an actor, producer, comedian, musician as well as a director. The man of various talents is known for his best work on four seasons of the renowned Television Show called Saturday Night Live (SNL). He is also famous for his performance on the all-time comedy classics like The Blues Brother (1980) and Ghostbusters (1984). He has also won awards for his writing and performance in TV shows and movies.

Dan Aykroyd was born on the 1st of July, 1952 in Ottawa, Ontario, Canada. He grew up with his brother named Peter in Ottawa. His brother also became an actor. His parents’ names are Samuel Cuthbert Peter Hugh Aykroyd and Lorraine Helene Marie Gougeon, who recently passed in February 2018. His father worked as a civil engineer while his mother worked as a secretary.

He is also an autistic person having Asperger Syndrome. He has also said that his autism helped him write the classic movies Ghostbusters. 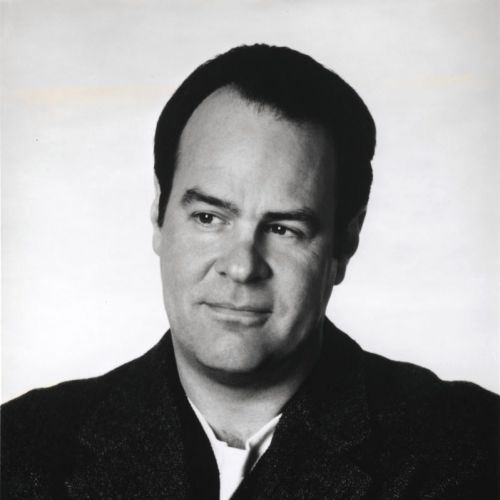 Dan Aykroyd was brought up in the Catholic Church and was studying to become a priest but stopped at age 17. After that, he studied at St. Pius X High School and gain joined St. Patrick’s High School. He completed his high school in Ottawa.

Similarly, as he got interested in politics, he enrolled at Carleton University to study political science and criminal sociology in 1969. He used to take part in theatres at the university and performed at “Sock ‘n’ Buskin” in a community-based theatre company.

As he got more interested in acting, he dropped out of his college.

He dated Rosie Shuster in 1977. After that, he was first engaged to Carrie Fisher but their relationship only lasted from 1979 to 1981. Similarly, shortly after his engagement with Carrie broke off, he started dating Penny Marshall in 1982.

It has been rumored that he has dated a lot of women, but only these relationships are known to us. 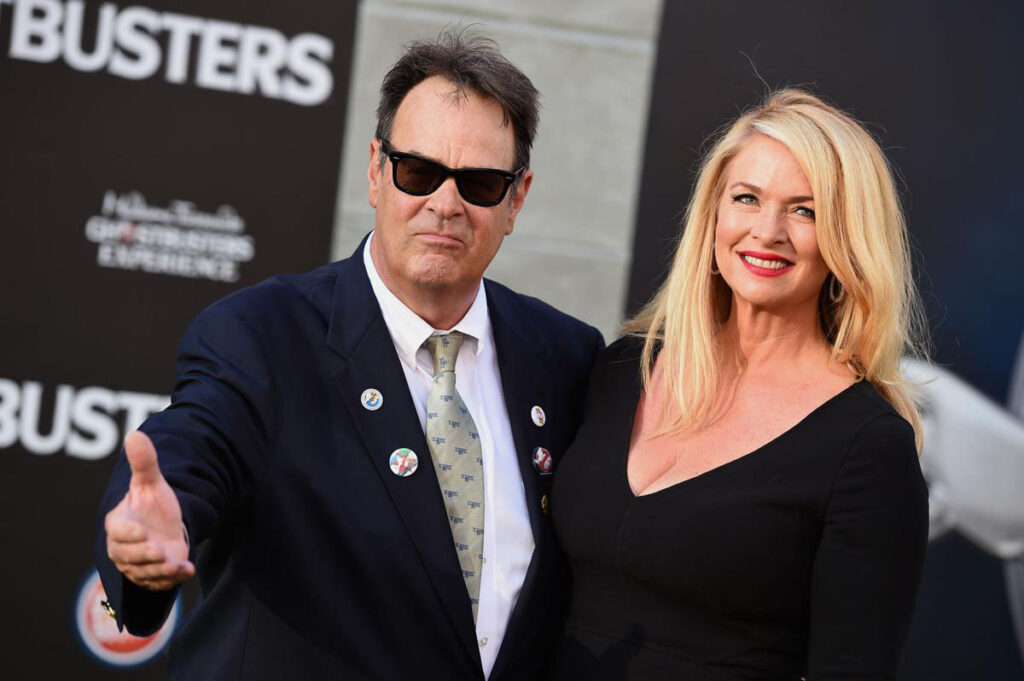 Besides the entertainment industry, Dan is famous for co-founding the House of Blues live music venue and restaurant chain. He is now a paid consultant while the business is owned by Live Nation.

Dan Aykroyd co-founded Crystal Head Vodka in 2007 like many other actors with their own alcohol brands. The Crystal Head Vodka stands out for its unique skull-shaped bottle and also because the vodka is filtered through Herkimer diamond crystals.

All-time classics like The Blues Brothers (1980) as Elwood J. Blues and Ghostbusters (1984) starring Bill Murray, Sigourney Weaver, Ernie Hudson are some of his most noticeable movies. Along with acting, he also co-wrote the movies.

His directorial debut movies were Nothing But Trouble in 1991 starring Demi Mooer, Chevy Chase, John Candy, and himself. This film was a huge flop and didn’t do well at the box-office.

He has also done a cameo in the classics named Indiana Jones and the Temple of Doom (1984) as Art Weber.

When it comes to TV shows, Dan Aykroyd is mostly famous for his incredible performances on Saturday Night Live (SNL) over the period of four seasons. He has given excellent performances for his various roles and did an outstanding job as a co-writer in the series.

In an interview, he had said that he would be back with Ghostbusters III, but it was just a rumor. 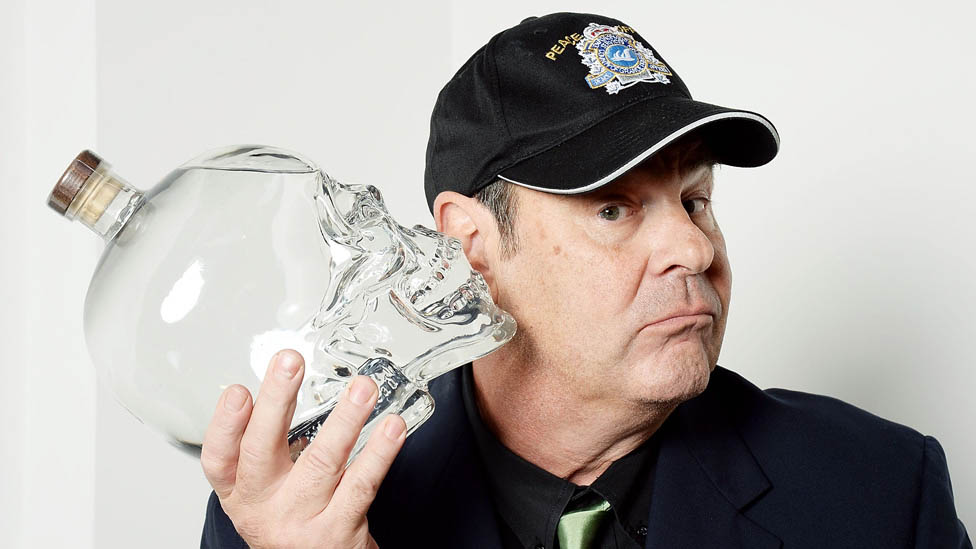 Dan Aykroyd has been nominated a total of 18 times for his various works as an actor, director, and writer. He has also won awards like Primetime Emmy Award for Outstanding Writing in a Comedy-Variety or Music Series for Saturday Night Live in 1997, Golden Raspberry Award for Worst Supporting Actor for Caddyshack II in 1989, and Nothing But Trouble in 1992.

Dan Aykroyd’s nationality is Canadian and also has citizenship of America. His ethnicity is mixed as his mother was of French Canadian descent while his father was of English, Irish, Scottish, Dutch and French ancestry.

Similarly, he has brown hair and the color of his eyes is hazel.

Through his talent and hardwork making, writing, and acting in movies, Dan Aykroyd has earned a decent amount of money and is estimated to have a net worth of about $135 million.