Daniel ‘Louis’ Castellaneta is an actor, voice actor, comedian, and screenwriter. He is popularly known for brilliantly voicing the character of Homer Simpson in the popular animated series The Simpsons. He is also famous for voice acting in animated series like Futurama, The Adventures of Dynamo Duck, The Batman, and Hey Arnold!. 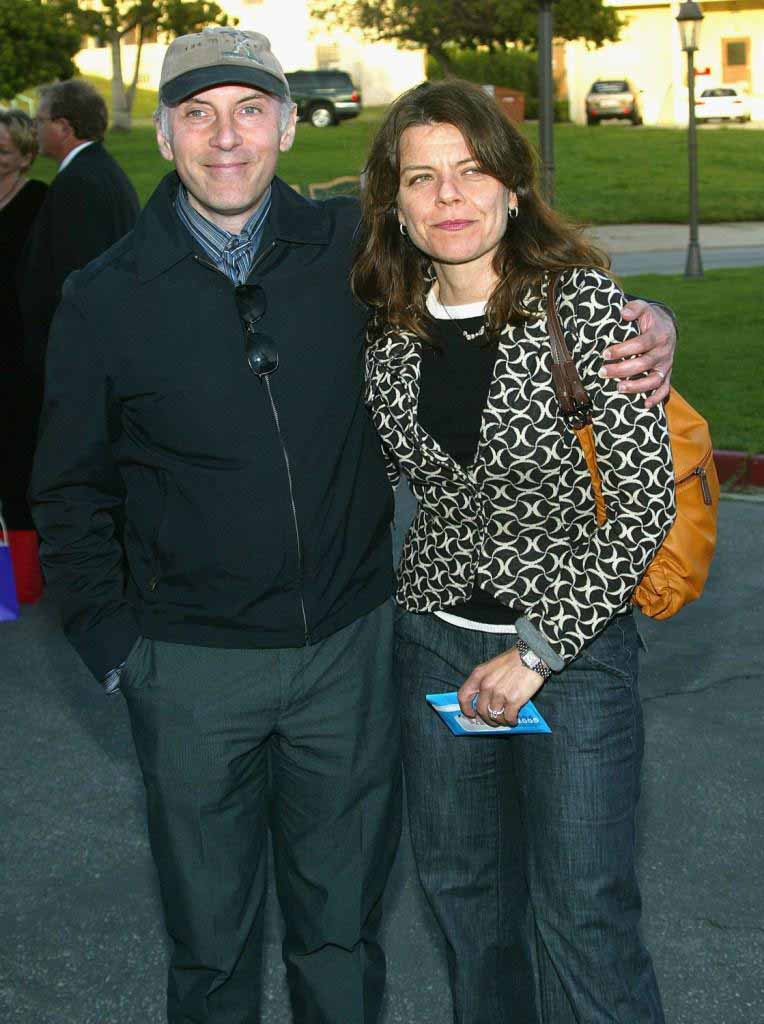 Dan Castellaneta is of American nationality and his ethnicity is white of Italian descent. He is currently 63 years old.

He has a slim build body with a height of 1.78 m or 5 feet 10 inches and a weight of 75 kg or 165 lbs. He has bald hair and the color of his eyes is blue. We don’t have any information regarding his shoe size or body measurements.

Dan Castellaneta is an educated man. He attended Oak Park and River Forest High School. He graduated in 1975. After he graduated from high school, he enrolled at Northern Illinois University. He was very talented since childhood and seeing his delight in acting, his mother took him to art classes at the age of 16. He dreamt of becoming an art teacher when he was a kid.

His skills as a voice artist increased a lot after he worked at local radio stations in shows like His Dead Uncle Show and The Ron Petke. 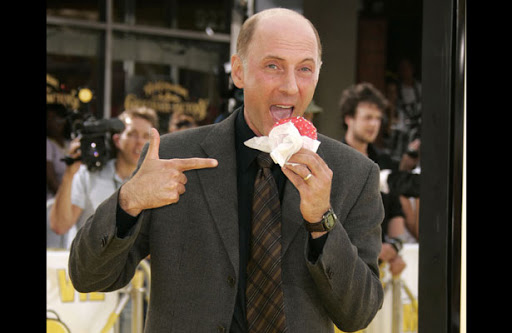 Dan Castellaneta is hugely popular for his performance as Homer Simpson on the longest-running American animated television show “The Simpsons.” Apart from voicing Homer, he voices several other characters like Grampa Simpson, Barney Gumble, Krusty the Clown, Groundskeeper Willie, Mayor Quimby, Hans Moleman, Sideshow Bob, Itchy, Kodos, Arnie Pye, the Squeaky Voiced Teen, and Gil Gunderson. Till 1998, Dan used to earn just $30,000 per episode but after many years, he now earns about $300,000 per episode. He has also written eight episodes for the series.

The show was created by Matt Groening and has a total of 695 episodes so far.

Some of his popular animated movies are Super Mario Bros. (1993) as the narrator, The Hunchback of Notre Dame (1996) as Frollo’s Soldiers, The Cat in the Hat (2003) as Thing One and Two, The Simpsons Movie (2007) as various characters and many more.

Just like in movies, Dan Castellaneta has also appeared in live-action television shows like The Tracey Ullman Show (1987-1990) as various characters, That ’70s Show (2003) as Agent Armstrong, Entourage (2007) as Andrew Preston, How I Met Your Mother (2009) as Milt, Parks, and Recreation (2011) as Derry Murbles, The Office (2012) as CEO of Prestige Direct Sale Solutions, The Good Guys (2010) as Walter Diparko and a few others.

Dan Castellaneta has been nominated for many prestigious awards 11 times and has won them 6 times. He has won awards mostly for the popular animated series The Simpsons. He has won awards like Emmy Awards, WGA Award, Young Artist Award, Annie Awards, and many other honorary awards. 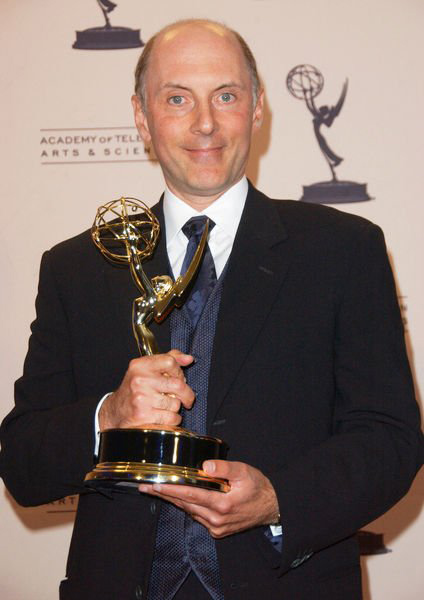 There are no records of him being in a relationship with someone else except his wife. Dan Castellaneta’s wife’s name is Deb Lacuesta. The lovely pair first met at an improvisational comedy class in Chicago, Illinois. Deb works as an actress.

What is Dan’s Net Worth?

Dan Castellaneta has been working very hard as an actor, voice actor, and screenwriter since 1979 to date and has earned a huge amount of money. He has been earning more than $300,000 for each episode of The Simpsons and has a net worth of $85 million.

Dan Castellaneta is not active on any social media platforms as he doesn’t seem to be interested in showing his private life.