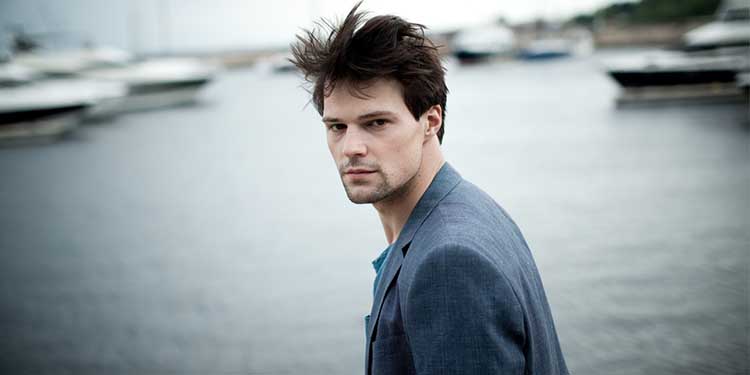 Danila Kozlovsky, also known as Danila Valerevich Kozlovsky, is a famous and professional Russian Movie actor, producer, and screenwriter. He was born on 3 May 1985, in Moscow, Russia, SFSR, Soviet Union. Danila Kozlovsky has contributed so much to the Russian as well as an international film society. He has appeared in several legendary movies and Tv series. Besides his film career, Danila is also an animal rights activist. He has funded various projects for wildlife.

Danila Kozlovsky was born on 3 May 1985, in Moscow, Russia, SFSR, Soviet Union. He was born to Valery Kozlovsky and Nadezhda Zvenigorodskaya. His father, Valery Kozlovsky, was a professor who taught Marketing and Mass communication at Moscow State University.

His mother, Nadezhda Zvenigorodskaya,  was a stage actress. In an interview, Danila has stated that his interest in acting came from his mother. Besides father and mother, Danila has two brothers named Yegor Kozlovsky adn Ivan Kozlovsky. He was attended several dance and acting classes by his mother from his early age.

Danila Kozlovsky is a handsome actor with a sharp eye and a charming smile. Some of the distinctive features include sharp eyes, a flat face, and a charming smile. He is a very kind personality, and he donates a huge amount of money to several charities. The color of his eye is light brown, and the color of his hair is dark brown. Danila’s height is 6 feet and 1 inch. The total weight of his body is 73 kg. The zodiac sign and birth sign of this famous Russian Actor are Taurus. He belongs to Russian nationality and holds an ethnicity of Russian as well. 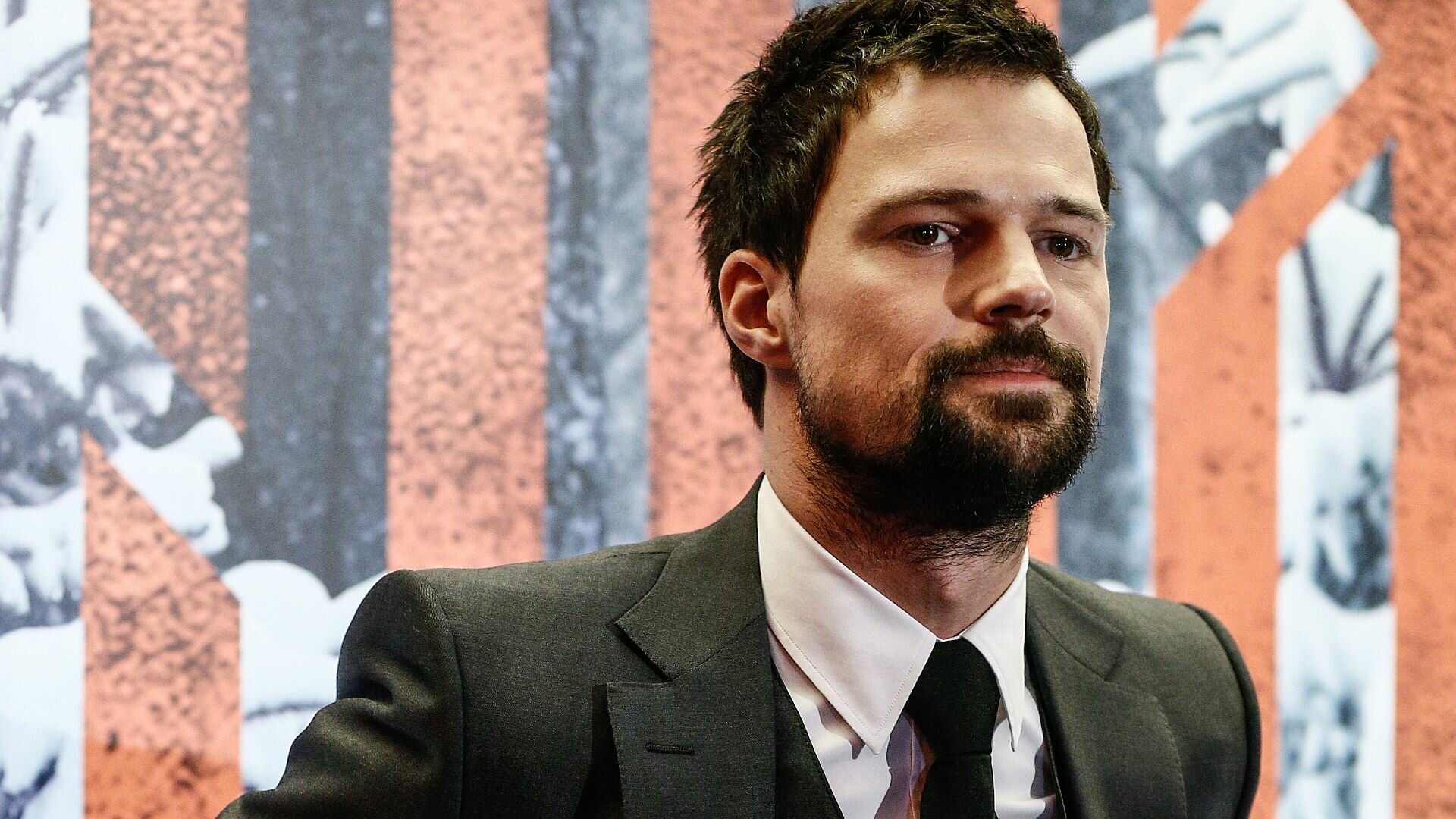 As a child, Danila Kozlovsky attended Kronshtadt Naval Military school. After he graduated from that school in 2002, Danila attended Saint Petersburg State Theater Arts Academy. He was graduated with a degree in Arts and Dramas in 2007.

Danila Kozlovsky started acting since he was four. He was selected in a child advertisement via his mother. His mother wanted to see him as an actor. Danila began his career after acting in several theaters and other Russian shows. He took steps in Movies in the year 1999.

He was cast as Denis in the popular Russian Movie, Simple truth. For his movie career, he has worked on more than 34 movies. Some of his popular movies are Dancing on the waves, dance Hunter, A.D. Attempt, On-Alone, Viking, coach, Target, Five brides, Hamlet XII: Century, and many more.

Danila Kozlovsky has been married two times in his life. His first wife was Urszula Malka, who was also a theater actress. They divorced in the year 2011. Later in 2013, Danila was in a relationship with model Olga Zueva. These couples are blessed with one beautiful daughter and the name of the daughter has not been disclosed yet.

What is Danila Kozlovsky ‘s net worth?

The total net worth of Danila Kozlovsky is $5 million. However, his salary has not been unfolded to the public yet.