Daniel ‘Lebern’ Glover is an astonishing American actor, a filmmaker, and a political activist. He is mostly famous for his role as Roger Murtaugh in the popular Lethal Weapon movie series. He is also known for his incredible performances in movies such as The Color Purple (1985) as Mr. Albert Johnson, To Sleep with Anger (1990) as Harry, Predator 2 (1990) as Lt. Miek Harrigan, Shooter (2007) as Colonel Isaac Johnson, 2012 (2009) as President Wilson, Death at a Funeral (2010) as Uncle Russell, Dirty Grandpa (2016) as Stinky and Jumanji: The Next Level (2019) as Milo Walker.

Danny was born on the 22nd of July, 1946, in San Francisco, California, United States of America (USA). His father’s name was James Glover, and his mother’s name was Carrie Hunley. Both his parents worked as a postal worker and were also active in the National Association for the Advancement of Colored People (NAACP). His father had fought in World War II. Danny used to suffer from epilepsy and seizure until the age of 35. 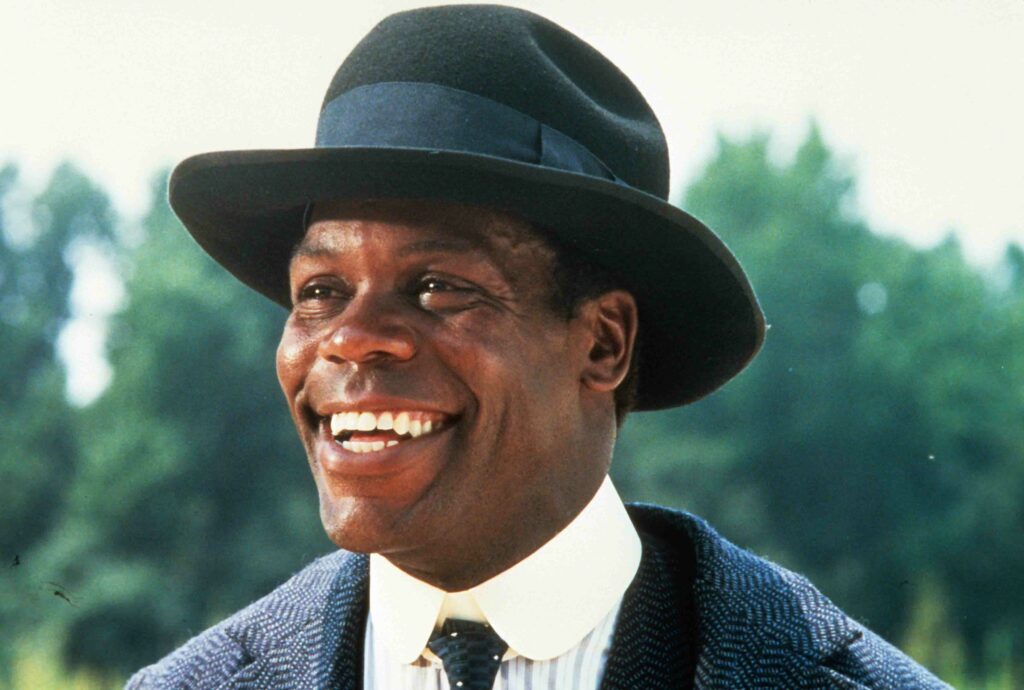 Danny’s nationality is American, and his ethnicity is African-American. Similarly, his hair color is black, and his eyes’ color is dark brown.

Danny Glover is an educated man. He attended the George Washington High School, which is located in San Francisco. After graduating from high school, he enrolled at the San Francisco State University (SFSU) but dropped out later. After that, he joined the American Conservatory Theatre and trained at the Black Actors’ Workshop.

Danny Glover made his movie debut in the year 1979 in Escape from Alcatraz as Inmate. 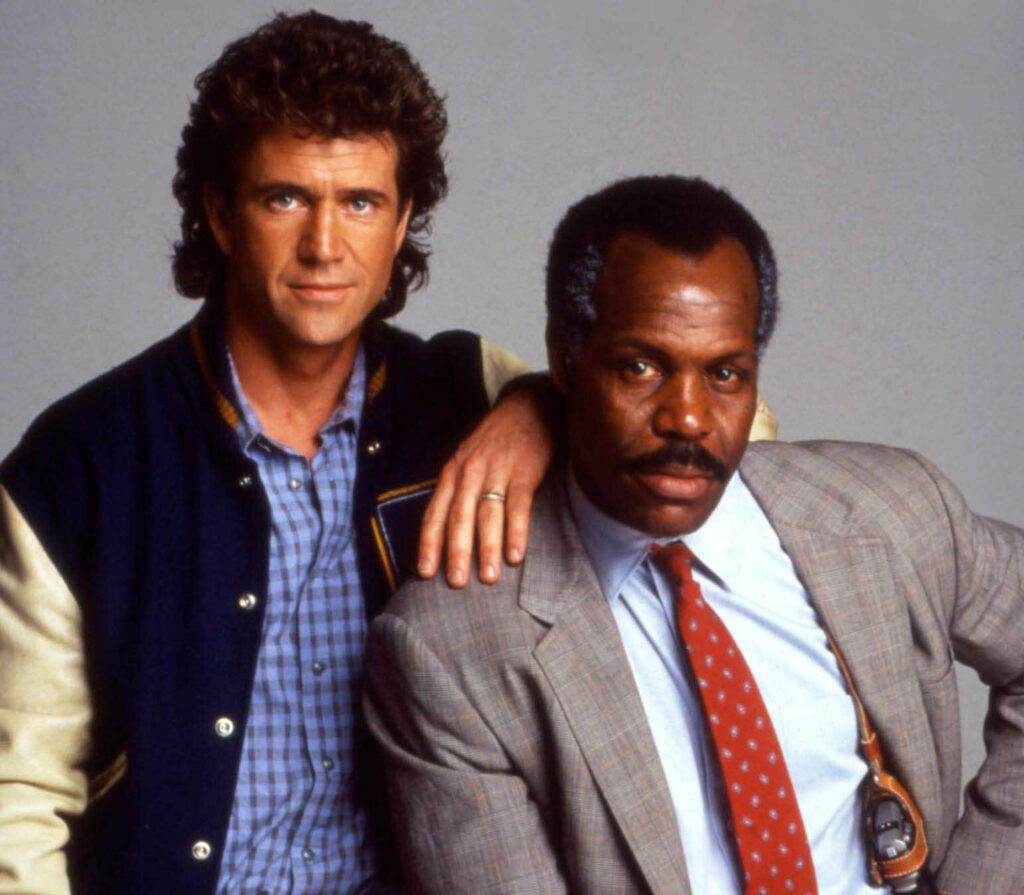 Danny Glover has brilliantly portrayed the character of Sergeant Roger Murtaugh in the Lethal Weapon series. The movie was directed by Richard Donner and starred Mel Gibson, Danny Glover, and Gary Busey. The movie was a huge hit box office hit. It grossed $120.2 million. The movie was rated 7.6 by IMDb. 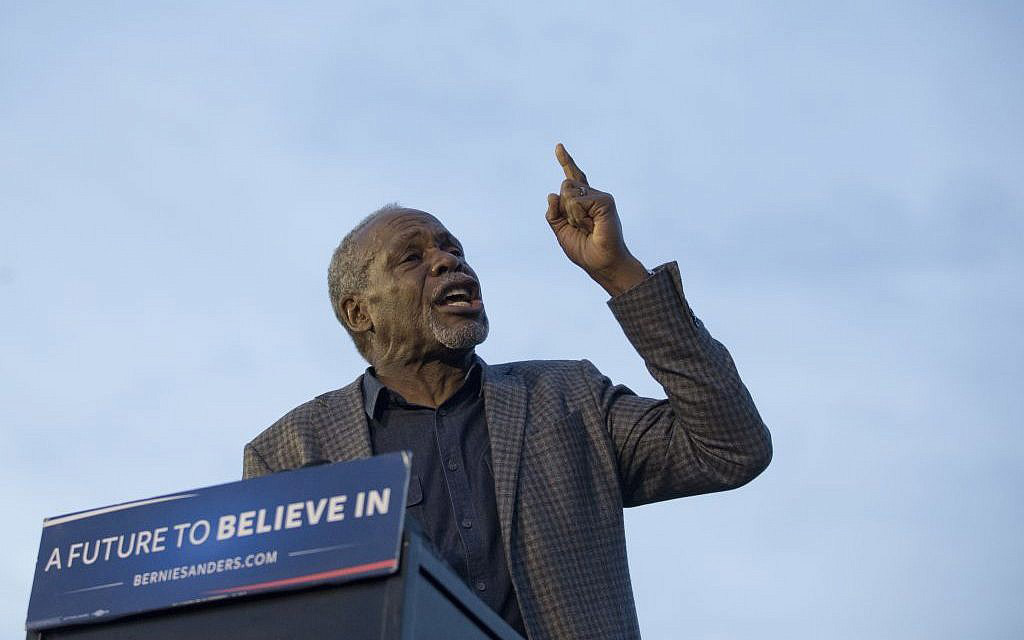 Danny Glover was married to Asake Bomani in 1975, but they divorced each other after 25 years of marriage in the year 2000. After that, he is currently married to Eliane Cavalleiro. The couple tied their knot in 2009, and they have been living a happy married life. Danny has a daughter named Mandisa Glover.

What is Donald Glover’s Net Worth?

Danny Glover has been working in the entertainment industry from 1978 to the present and has earned a fortune. He has a net worth of $40 million.

Donald Glover is an American actor, singer, rapper, writer, and producer. Rumors are circulating on the internet that Danny Glover and Donald Glover are related. However, despite the rumors, these two actors are not related.