David Arquette is a big name in the entertainment industry. David started his career in the early 1990s. This multi-talented celebrity played various roles in many shows like “Parenthood” and “The Outsiders”. He also had roles in prominent films like “Buffy the Vampire Slayer” and “Airheads”.

He gained attention after he played the role of Deputy Dewey Riley in the film “Scream”.

He played the role in the sequels of the film too. This film helped him establish a name for himself in the industry and led to him being signed up for many other roles that followed.

Later he appeared in films like “Eight Legged Freaks”, “Hamlet 2″ and Never Been Kissed”.

In 2000, David Arquette gained popularity as a professional wrestler after winning the WCW World Heavyweight Championship. 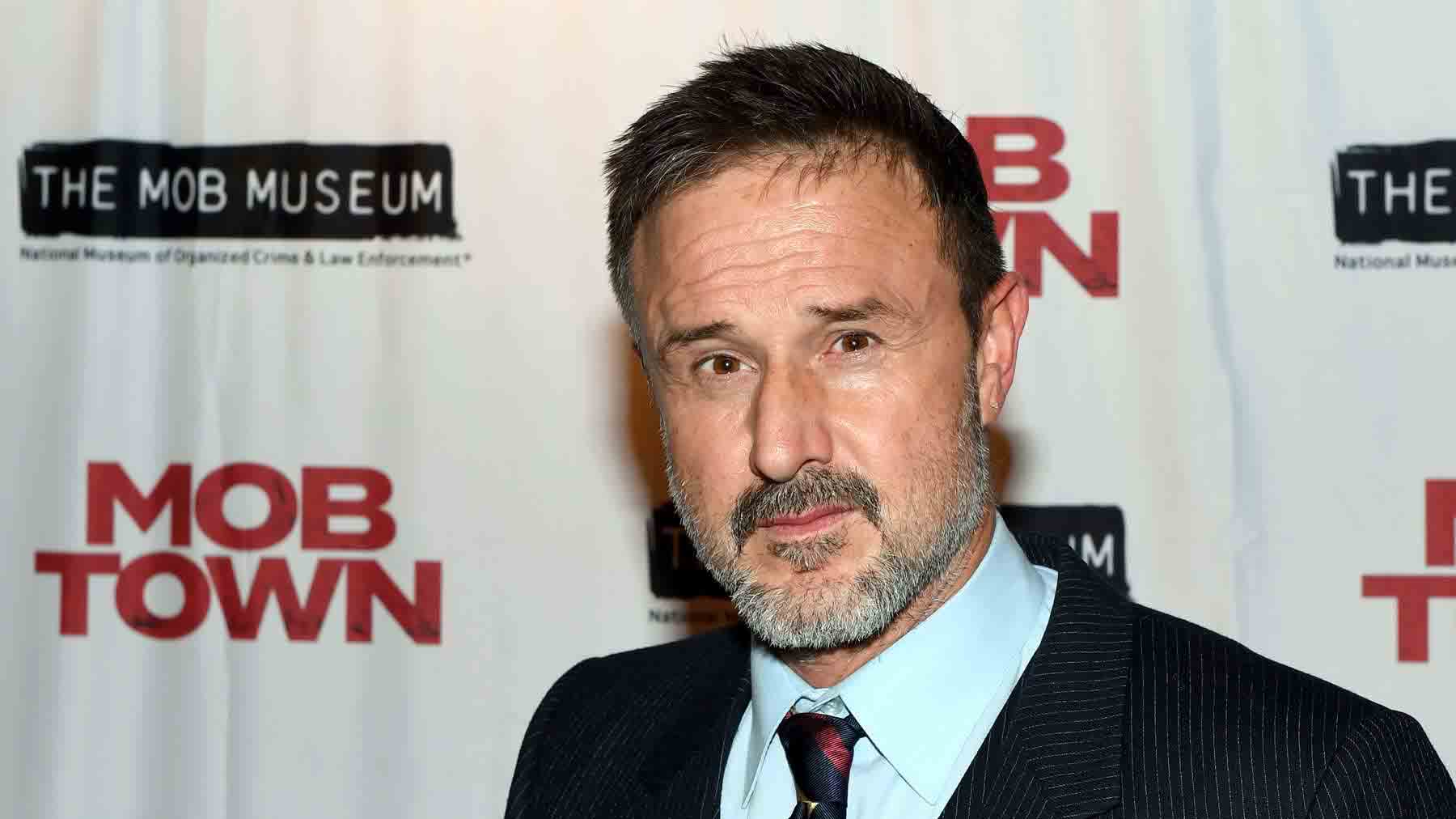 David Arquette was born to parents Lewis Arquette and Brenda Olivia in Bentonville on the day of September 8, 1971. He lived together with five siblings. His father and mother were involved in the industry as renowned actors. Furthermore, His grandfather was a comedian. His father was also a writer and producer whereas his mother was also involved in teaching acting, psychotherapy, theatre operation and she was also an activist.

His father converted to Islam from Christianity. His father’s substance abuse led to him and his siblings having an unstable and unusual upbringing. His elder sisters are all actors.

David Arquette got his first big role in 1990. It was in the drama series titled “The Outsiders” where he played the role of Keith Mathews. It only lasted for 13 episodes and the last episode aired on July 22, 1990.

He made his film debut with the film “Where the Day Takes You“. In the film, he portrayed the role of Rob, a gay prostitute. Although the film received good reviews, it failed at the box-office. 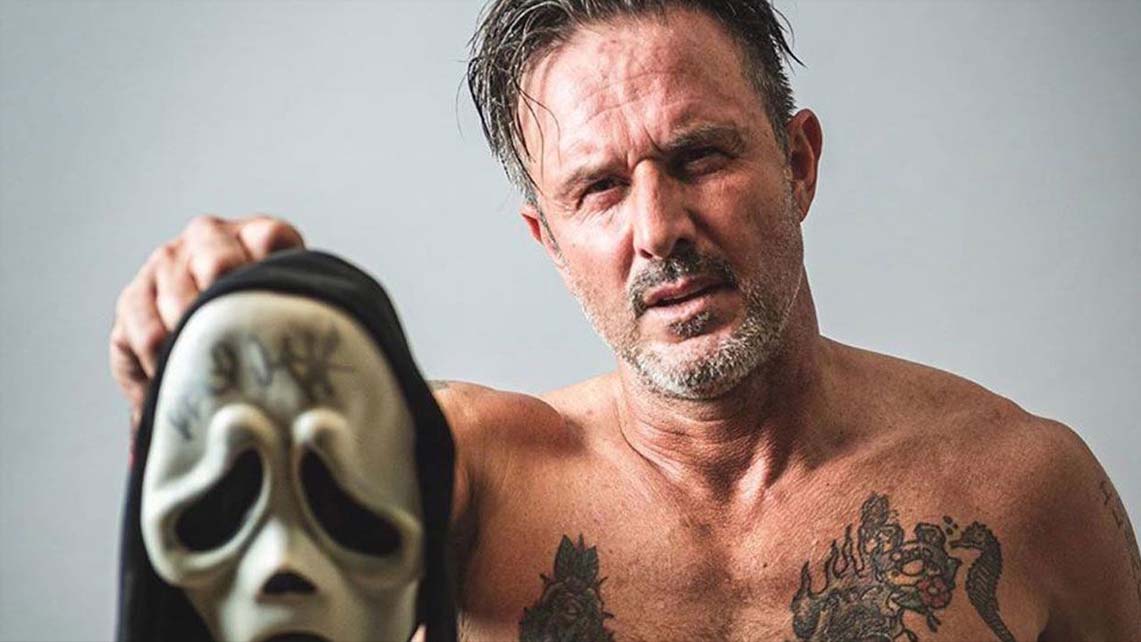 In 1992, he played the role of Benny Jacks on the comedy film “Buffy the Vampire Slayer”. Other significant roles include the role of Carter in the film “Airheads” in 1994 and John in the 1996 film titled “Johns”.

The biggest breakthrough in his career came with the film franchise “Scream”, where he played the role of Deputy Dewey Riley. The scream was a massive hit and garnered the net worth of US$ 173 million worldwide with a budget of only US$ 14 million.

He reprised the role for the sequels and this only added to his worldwide recognition. The franchise grossed US$604 million in total. He appeared as Rob Geller in the comedy film titled “Never Been Kissed”, which earned him a Blockbuster Entertainment Awards in 2000. The film “The Tripper” is the film through which David Arquette made his directorial debut. He has also made appearances in web series.

In 2017, he played the role of Captain Barnabus in the film “Sigmund and the Sea Monsters”.

David married Courtney Cox, a professional actress, on June 12, 1999. The couple first met on the set of “Scream”. They had their first child on June 13, 2004, named Coco Riley Arquette.

Unfortunately, Courtney and David separated in 2010. He then dated Christina McLary, an actress from 2011. The couple has a child together. They tied the knot on April 12, 2015, and welcomed their second child in 2017. 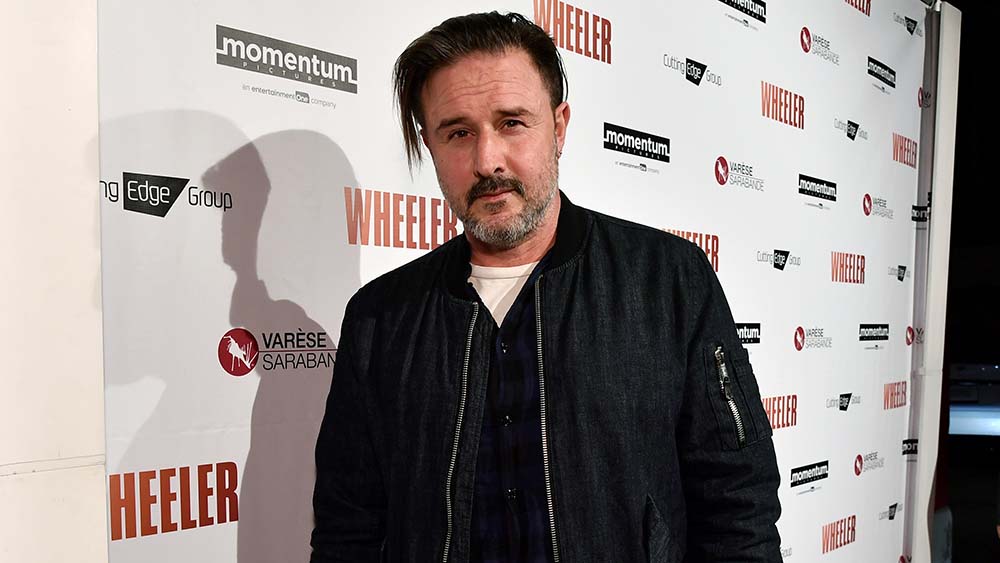 David stands 1.78 meters tall and weighs around 72 kg. Furthermore, he has a beautiful pair of brown eyes with brown hair.

David Arquette has proved his talents in more than one sector of show business. He has acted in many good films and TV shows and has even won several wrestling titles. His net worth is estimated to be around 25 million US dollars.  In 2017, he sold his LA home for US$ 8.3 million.