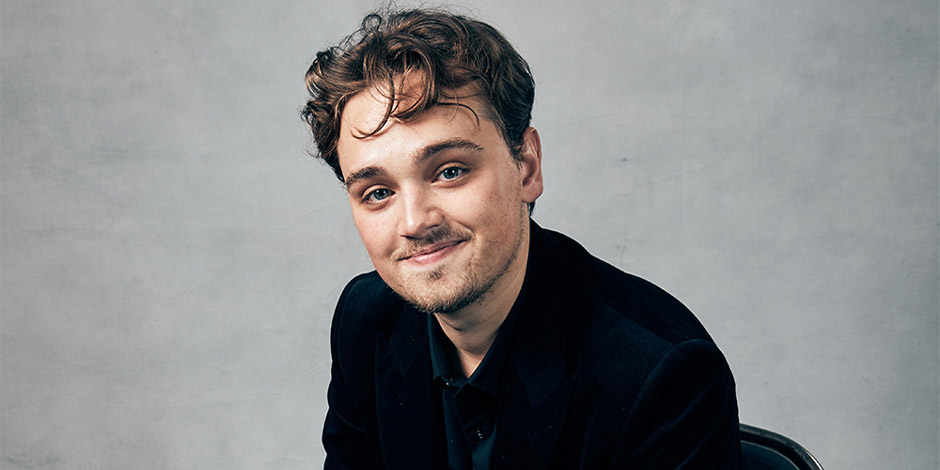 Who is Dean-Charles Chapman?

Dean-Charles Chapman is a young, good looking actor from Britain. He is well recognized for his role as Tommen Baratheon in one of the world’s best shows, Game of Thrones by HBO. He just played three seasons but got a positive review out of it. He is also known for his other works consisting of 1917, a war film, Into The Bad Lands, martial artist drama series.

Chapman was born on the 7th of September 1997 in Essex, a county in between London and the North Sea. Even though born there he was raised in London. His parents are located in London in search of better opportunities and facilities for Chapman.

While in preschool, Dean made his appearance in Fun Song Factory, a British TV show for kids. He even got a chance to appear in the educational program The Story Makers. He has one sibling, a younger sister seen in his social media. 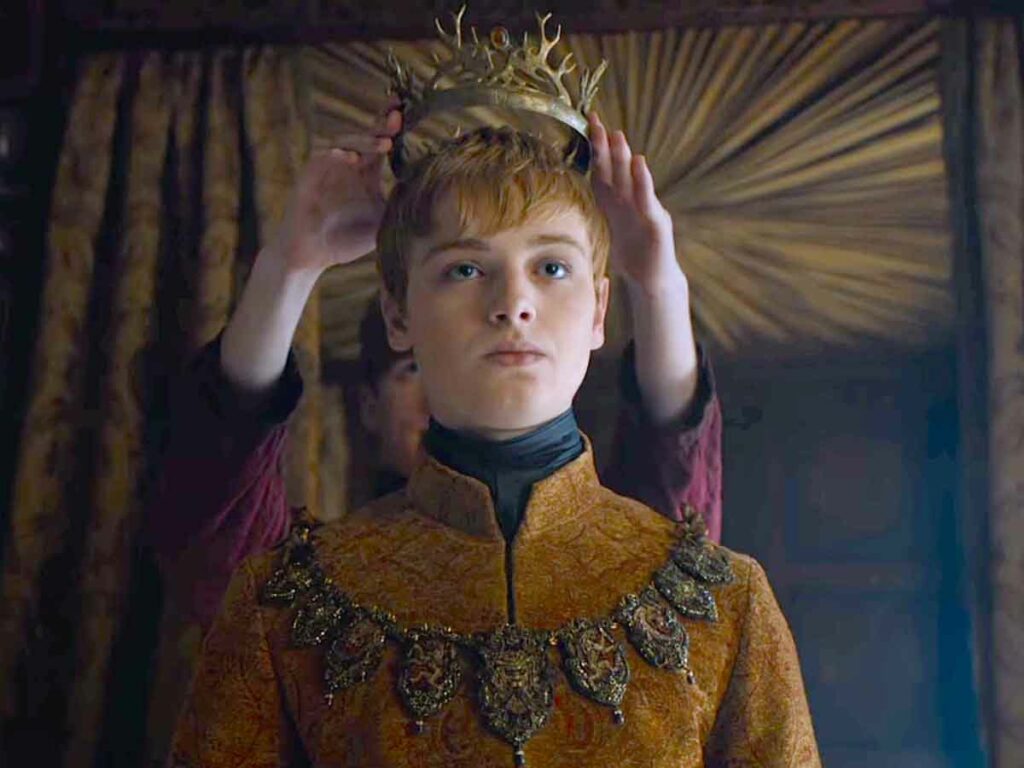 Dean-Charles Chapman started his career at a young age when he was just four years old. His parents took him for an audition, and he won the role of Small boy in musical based show Billy Elliot the Musical. He did well even from his childhood. Being just four years old, many children don’t know how to eat, but Chapman was already acting. He was born with talent. He stayed in the play for a long time, and later, he got a better role. He was the second-longest cast member.

During his work there, he got a chance to meet Prime Minister of Britain, Gordon Brown. He also worked alongside Tom Holland, one of the finest actors in the world currently.

People saw his potential, and as soon as he left Billy Elliot the Musical, he was offered to appear in the sitcom The Revolting World of Stanley Brown by CBBC. He was given the lead role. He worked alongside his future fellow Nell Williams. They did for only one season as it lasts only one season itself. Then he made his first movie debut in 2014 in Before I Go to Sleep.

Dean-Charles Chapman got a chance to play in World famous show Game of Thrones in the third season. He got to play a minor role in Martyn Lannister. His performance was good enough to permit him, but there was no role for him left. But later in the fourth season, he replaced Callum Wharry and grabbed his new significant role of Tommen Baratheon, the young king of the kingdom Westeros. 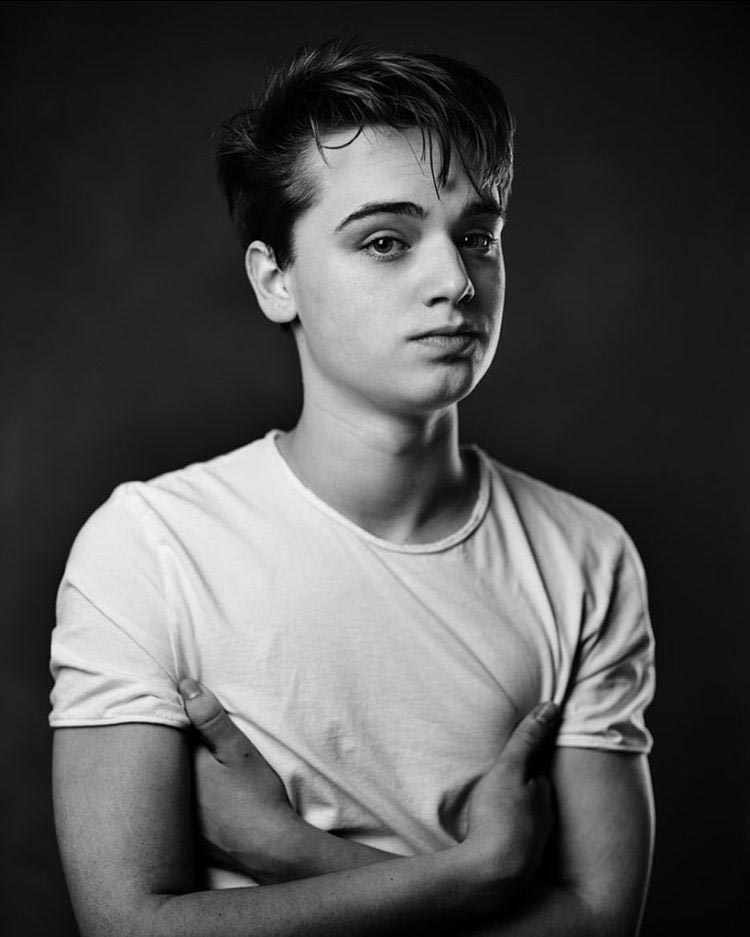 He sticks with the role for three seasons until the 6th season when Tommen commits suicide at the end of the drama. He worked hard for the show, and it paid him off as well. He gained a lot of popularity and money from it. He was also nominated for Screen Actors Guild Award.

After his end of the cast with Game of Thrones, Dean-Charles Chapman already gained a lot of experience and came even better later. In 2018 he appeared in AMC’s martial artist series Into the Badland as Castor for seven episodes. He played as one of the leading characters in the war movie 1917, directed by Sam Mendes in 2019. A movie was taken in one shot, Chapman had to work hard and rehearse like hell preparing for the shot. He spent the whole six months of training.

The movie got many good reviews and was able to win three awards out of 10 in which it was nominated. Those three awards consist of a Golden Globe Award and the British Academy of Film and Television Arts Award. A movie was hit, it is a proud moment for actors, and for Chapman, the movie raised his profile in the film industry. As of his recent role in 2020, he portrayed as a leading role in Here Are the Young Men, a drama film.

Starting a career from a very young age, Dean-Charles Chapman always got support from his family. Chapman has a smile on his face most of the time, and he is a positive man. He is 23 years old from the time of writing and still has a lot to achieve. His mature career just started, and we hope to see him in more shows performing even better.

Dean-Charles Chapman is a young, handsome guy who stands 5 feet and 9 inches (175 cm) and weighs 64 kilograms. Along with light blue eyes and brown hair, he is even more attractive. He got a perfect fit body that suits him very well. He plays games in his free time, and his favorite food is Chinese. 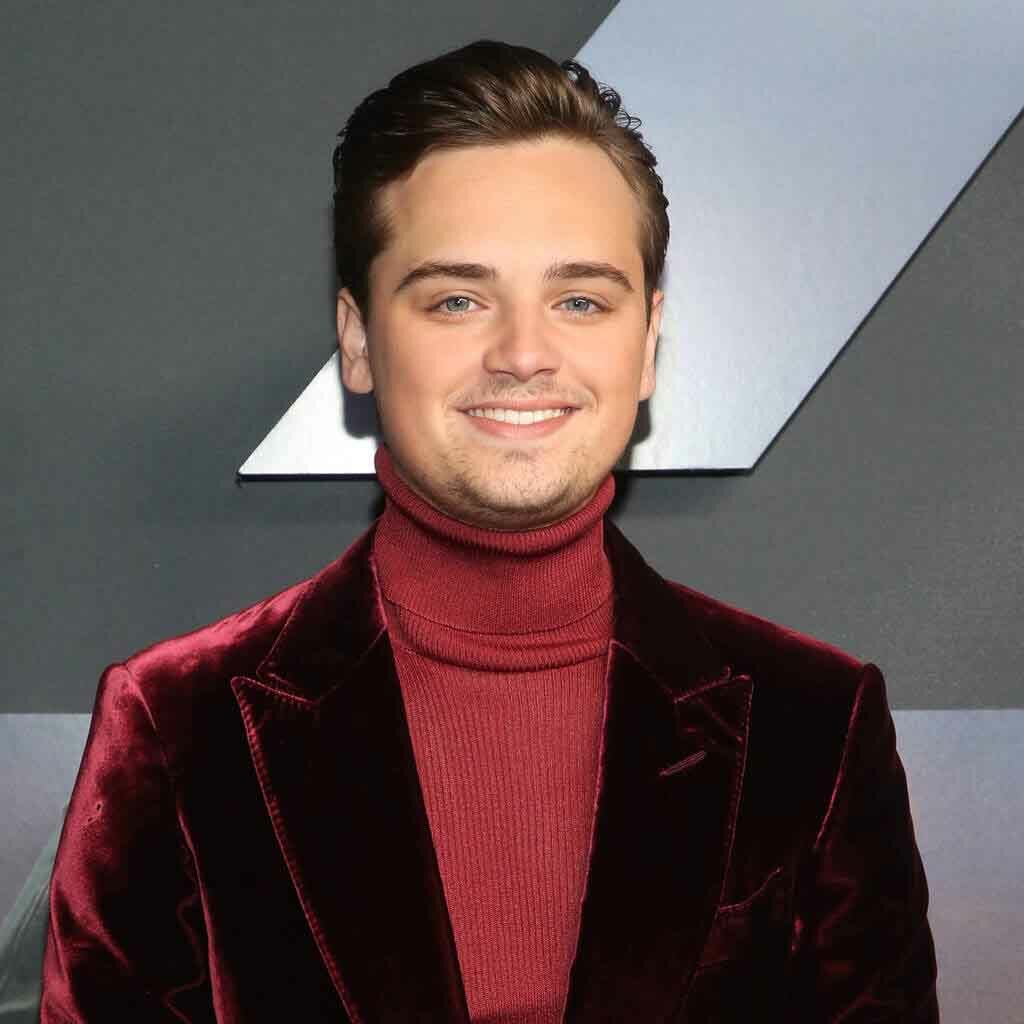 Being a man with such attractive looks, any girl would fall for him, but since he is secretive about his personal life like others, we don’t know about his current girlfriend. He is most probably single right now. But in past, he and his co-actor Nell Williams were seen together many times.

Dean-Charles Chapman was so excited to play in the movie 1917, as it was a movie based on World War I, and he found out that his grandfather also fought bravely in WW1.

He is close friends with Isaac Wright, one of his co-star from Game of Thrones. They hang out together when they are free.

According to Celebrity net worth, Dean-Charles Chapman has an estimated net worth of $1 million.