Denzel ‘Hayes’ Washington Jr. is an astonishing American actor, director as well as producer. He is best known for his performance in the Cry freedom (1987) as Steve Biko. He is also famous for his roles in movies like Malcom X (1992) as Malcolm X, The Hurricane (1999) as Rubin ‘Hurricane’ Carter, Remember the Titans (2000) as Herman Boone, The Great Debaters (2007) as Melvin B. Tolson, American Gangster (2007) as Frank Lucas. He has also been the recipient of several prestigious awards.

Denzel was born on the 28th of December, 1954 in Mount Vernon, New York, United States of America (USA). His father’s name was Denzel Washington Sr. and his mother’s name was Lennis Lynne Washington. His father served as a Pentecostal Minister and also worked for the Water Department and at a local department store and his mother was a beautician and operator. He grew up with two siblings named Lorice Washington and David Washington. Sadly, his parents divorced each other when he was just 14. 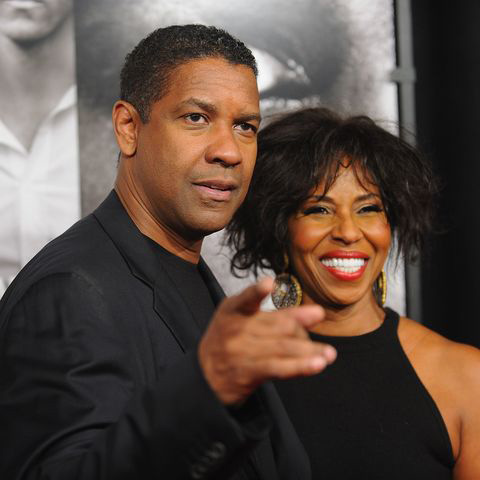 Denzel Washington is currently 66 years old. He has an athletic body of height 6 feet 1 inch or 1.85 m and weight 80 kg or 176 lbs. The color of his hair is black and has brown eyes.

Denzel is of American nationality and his ethnicity is African-American. He follows Christianity.

He has a scar above his right eye, on his eyebrow with a great smile. His body measurement is not known yet. He wears size 11 (US) shoes.

Denzel Washington is an educated man. When he was a kid, he studied at the Pennington-Grimes Elementary School which is located in Mount Vernon, New York. After his parents divorced each other, his mother enrolled him at the Oakland Military Academy in Oakland, New Jersey. He feels grateful that he was admitted to this school because he says that he was going in the wrong direction at the time and enrolling at this school saved him.

After that, he attended the Mainland High School in Daytona Beach in Florida. 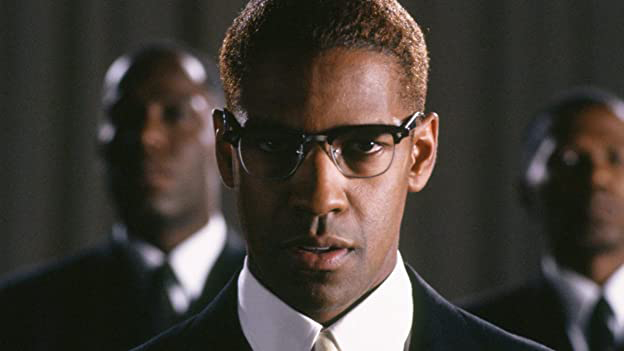 In this 1987 epic drama movie, he has portrayed the character of Steve Biko, an anti-apartheid activist, brilliantly. The movie was directed by Richard Attenborough and starred Kevin Kline, Penelope Wilton, and Denzel Washington. The movie was a flop commercially but this was the movie that got Denzel the recognition he deserved. Although the movie was a box office flop, he did really well among the critics. The movie is rated 7.4 by IMDb.

Denzel Washington first appeared on television in 1982 in St. Elsewhere as Dr. Philip Chandler. He has only done few amounts of television shows like License to Kill (1984) as Martin Sawyer, Great Performances (1992) as the narrator, Happily Ever After: Fairy Tales for Every Child (1995, 1997) as King Omar Humpty Dumpty Crooked Man, The March (2013) as Narrator and a few more. 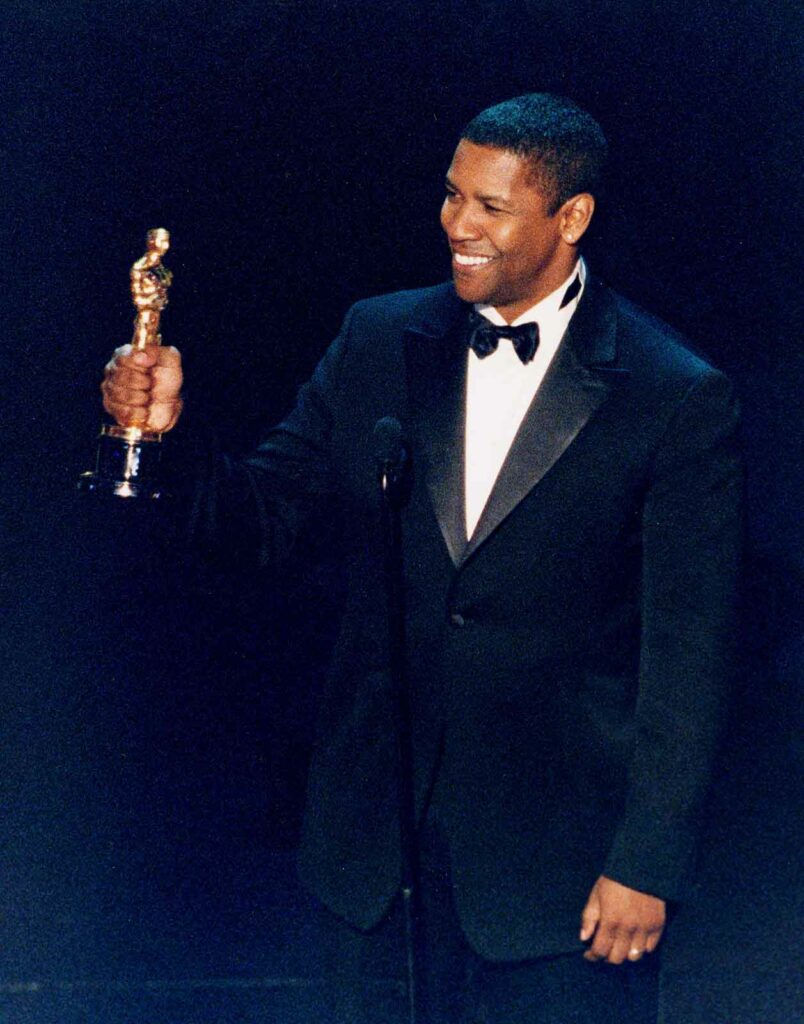 Denzel Washington has a wife named Pauletta Washington. There are no records of his past relationships except the rumor that he hooked up with Sanaa Lathan. However, this rumor has neither been confirmed nor denied by both parties.

What is Denzel Washington’s Net Worth?

Denzel Washington has been working as an actor in the movie and television industry from 1975 to the present. Through awesome movies like The Book of Eli, Malcolm X, The Equalizer, The Equalizer 2, he has been able to amass a huge fortune for himself. He has a net worth of $250 million.