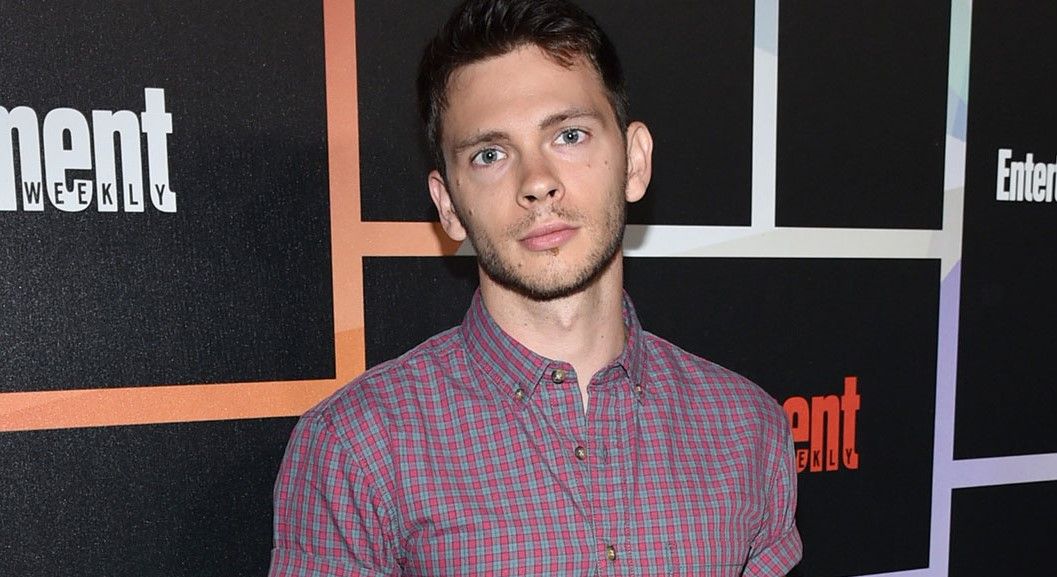 Devon Graye is an American actor and a moviemaker who is well-known for portraying the role of young Dexter in the American crime drama mystery television series ‘Dexter.’ In addition to this, he has also portrayed the antagonizing role of the Trickster in the American superhero television series, ‘The Flash.’ Besides his acting career, he is also a writer as he worked for the script of the 2019 American crime horror movie, ‘I See You.’

Devon Graye’s full name is Devon Graye Fleming. He was born on 8 March 1987 in Mountain View, California, the United States of America, to parents whose identity remains a secret. Likewise, he has not talked or mentioned any information regarding his siblings. Because of this reason, he was most probably raised as a single child by his parents. Besides this, he is currently 34 years old with a birth sign of Pisces.

Devon Graye holds an American nationality, and he belongs to white ethnicity. He descends from Caucasian ancestry, but he has not shared any information regarding his religious views and religious practices with the public at the moment.

Devon Graye stands at the height of 5 feet and 11 inches (1.80m/180cm) tall, but his exact weight remains mysterious. However, judging by his looks, we can tell that he has a slim body figure with a pair of blue eyes color and black hair color.

Devon Graye has not shared any information regarding his educational qualifications and educational background at the moment. Because of this reason, online sources assume that he has completed at least his high schooling from some local schools in California. However, we do know that he studied acting in the American Conservatory Theater before pursuing acting as his career.

Devon Graye gave his debut performance in the entertainment industry in 2006 when he played the role of Daniel Simpson in the television movie ‘A House Divided.’ Following this, he also portrayed the role of young Dexter in the American crime drama mystery television series ‘Dexter.’ Likewise, he is also popular for his work in series like ‘The Flash’ in 2015 and ‘The Discoverers’ in the year 2012. Moreover, he also appeared as Marco in the 2010 Disney Channel Original Movie Avalon High‘ and as Luke Johansson in the 2008 American television movie ‘Merry Christmas, Drake, and Josh.’

Devon Graye won the Gen Art Film Festival‘s GenArtist Emerging Actor award for his impressive performance in the 2012 American dark comedy movie, ‘The Discoverers.’ Besides this, he has not yet won any major awards or accolades.

Devon Graye is not active on social media platforms. He likes to keep his personal life private to himself and away from media attention. Because of this reason, he is unavailable on platforms like Instagram, Twitter, and Facebook. However, there exist accounts with his name on them, but the authenticity of those accounts remains unconfirmed.