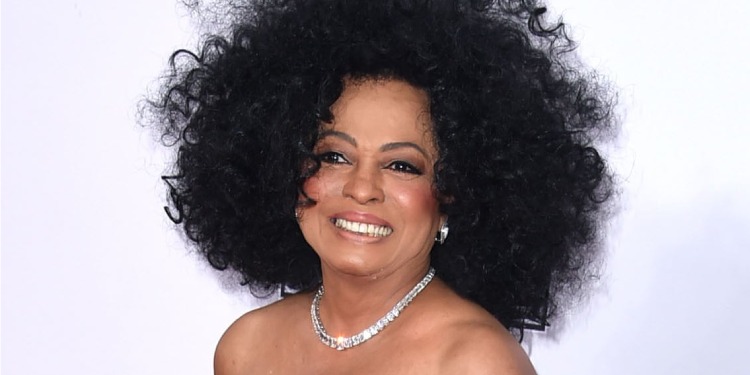 Diana is an American singer and actress originally from Detroit. She is the lead singer and vocalist of the band called the Supremes. She is always on the fame as she is from the entertainment background. Moreover, she also has an exciting lifestyle and love life in which her audiences show their attentiveness.
So please stick with us as we talk more about Diana’s love life and spouses.

This singer was romantically involved with various men. However, she has tied a knot twice. She first dated Berry Gordy, who is the CEO of Motown. They started dating in 1965 and eventually broke up after few years. Moreover, their love made a daughter named Rhonda Suzanne Silberstein, born in August 1971.

Dated Gene Simmons in the ’80s

Diana then dated a bass guitarist and singer Gene Simmons in 1980. However, their relationship only lasted for three years, and they broke up in 1983. Similarly, she remained single for a year after her breakup and then met her second husband-to-be, Arne Næss Junior.

After her baby became two months old, she hitched with Robert Ellis Silberstein in October 1971. Robert is a music executive who managed different musicians, including his wife. Likewise, this couple also has two daughters, Tracee Joy, born in 1972, and Chudney Lane Silberstein, born in 1975. However, Robert and Diana parted ways in 1977 after living together for six years.

After her three bad relationships with one failed marriage, she married Norwegian shipping magnate Arne Næss Jr. in 1985. This marriage was the second marriage for both Diana and Arne. Likewise, both of them had stepchildren. And this couple also gave birth to two children, who are both sons. Their first son Ross Næss was born in 1987, and their second son Evan Olav was born in 1988.

Diana and Arne lived a happy married life until she realized that Arne had an extramarital affair. Though Diana considers Arne the love of her life, they divorced in 2000. This couple lived together for fifteen years. Sadly, Arne also lost his life in 2004 in an accident while climbing a mountain in South Africa.