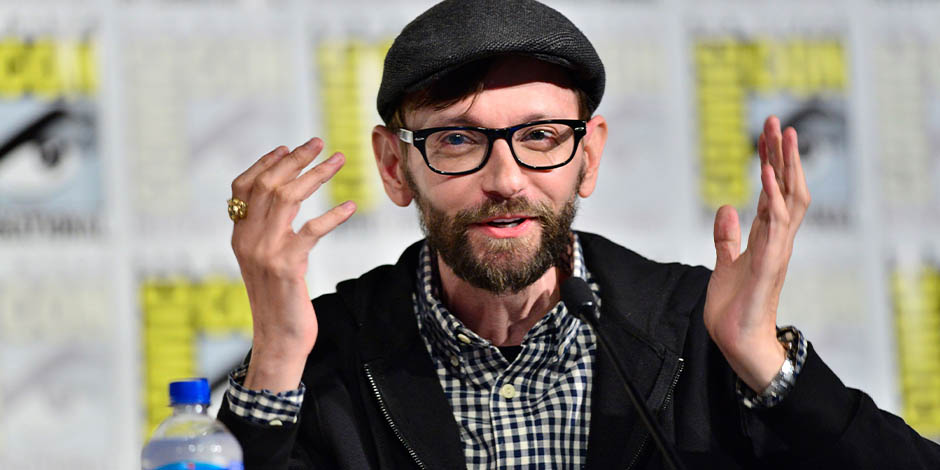 Donald Joseph Qualls (DJ Qualls) is one of the well-known actor, producer as well as a model from an America who had played lots of movie like “Road Trip”, “The New Guy,” and more where he was also seen in the series like “Breaking Bad,” “The Big Bang Theory” and more as well as he was seen in several music videos.

DJ Qualls was born on June 10, 1978, in Nash, Tennessee, U.S.as a son of father Donnie and mother, Debbie Qualls. DJ Qualls real name was Donald Joseph Qualls, and he was one of the sons among five children.

DJ Qualls spent his childhood in Manchester, Tennessee, with his family, and he also joined the school, which was near his home. Later, when he turned into the age of fourteen, he was diagnosed with Hodgkin’s Lymphoma and after doing the treatment for two years, he was told that his cancer had been slowly reducing. After being a cancer patient in his early life, the cancer treatment, which is known as Chemotherapy, had affected his early age sped up his metabolism. It affected his growth and development so he had a slim type of body. 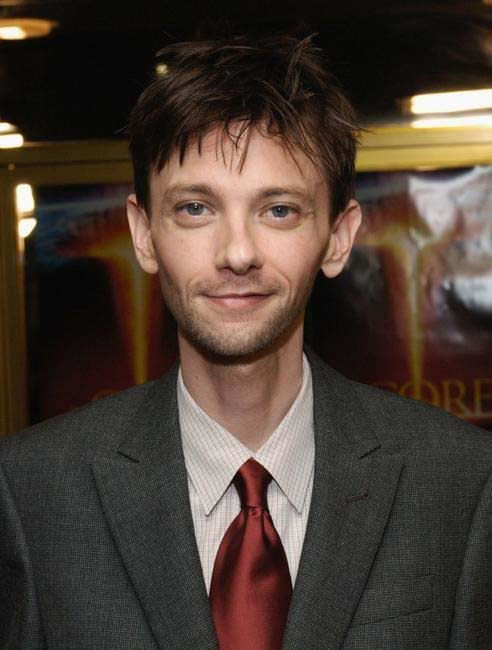 Later, DJ Qualls completed his graduation from Coffee Country Central High School, where he used to be an active member of the Red Raider Band. After that, he joined King’s College, London, and he started to learn the English language and English literature. Then, he began to act in the local theater company after he was back in Tennessee, and he appeared at Belmont University in Nashville.

You might want to check out about Bryan Cranston.

DJ Qualls holds an American nationality where he was born in the United States and belonged to white. He is currently 42 years old, with a height of 6 feet 1 inch (1.85m) with 64 kg. He had got a dark brown hair color with blue eye color. As he was born on June 10, his zodiac sign is Gemini. 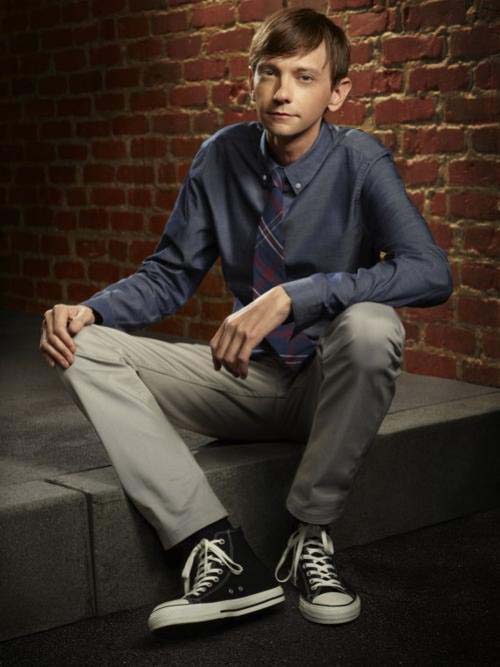 DJ Qualls had begun his career after he was seen in the HBO movie “Against the wall” in 1994. After that, he participated in the community theater. At that time, he had got the chance to play in the miniseries “Mama Flora’s Family” in 1998, which is known as a historical fiction novel. Later, he auditioned for the movie “Road Trip” in the year 2000, a sex comedy movie directed by Todd Philips. After the audition, he was called by Ivan Reitman, who was a producer and told him to meet him in his Atlanta office in California. He was then cast in the movie “Road Trip,” as Kyle Edwards seems shy and virgin.

Furthermore, DJ Qualls was also seen doing modeling for Prada which is one of the Italian luxury fashion houses with famous photographer David LaChapelle and Steven Klein. After that, he was seen playing Wally’s role, who was also a virgin guy in the film “Cherry Falls” in 2000 and directed by Geoffrey Wright. After that, he was seen in the role of Neil Lawrence in the movie Chasing Holden which was released in 2001. In 2017, he was seen in the Y2K prophet where he was seen the opposite of Rami Malek in “Buster’s Mal Heart,” which was a sci-fi mystery thriller. 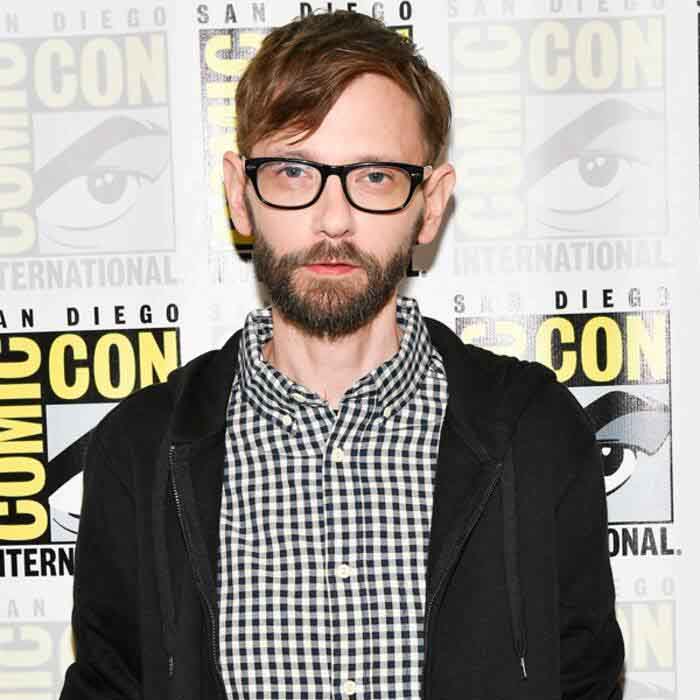 You might want to check out about Jesse Plemons.

Besides, he played as a Rat in the sci-fi movie “The Core,” which is known as a science fiction disaster movie, and he was also seen working in the “Delta Farce,” which was also a comedy movie of 2007. Later, he appeared in the film “Hustle &Flow,” a drama movie, where he played Selby’s role.

Qualls revealed that he was gay after he announced a show of Jim Jefferies in San Diego. He also openly came on Twitter account as gay in January 2020, and he also expressed his feelings that he was tired of thinking about what people will think about him, what will happen to his career, but lately, he came up with the fact.

After being a famous actor, producer, and model, he made his estimated net worth of $5 million.