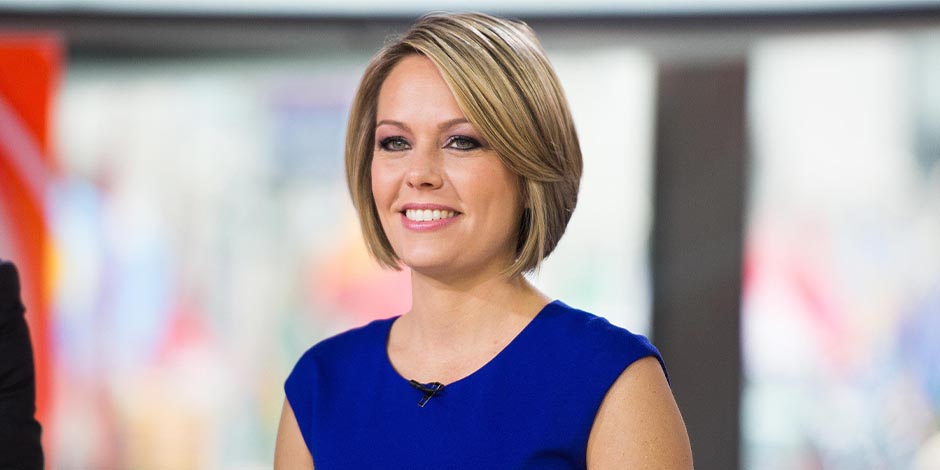 Dylan Dreyer is an American meteorologist famous for working for NBC News. This television meteorologist is also a weather anchor. She appeared with Sheinelle Jones on the show Weekend Today. Furthermore, She also appeared on MSNBC on weekends. On “The Today Show,” she makes appearances on weekdays where she does the work of a weather correspondent. Before working for NBC in 2012, she used to work at WHDH located in Boston. She worked in WHDH from 2007 to 2012.

She acquired her bachelor’s degree in meteorology from Rutgers University, situated in New Brunswick in 2003. 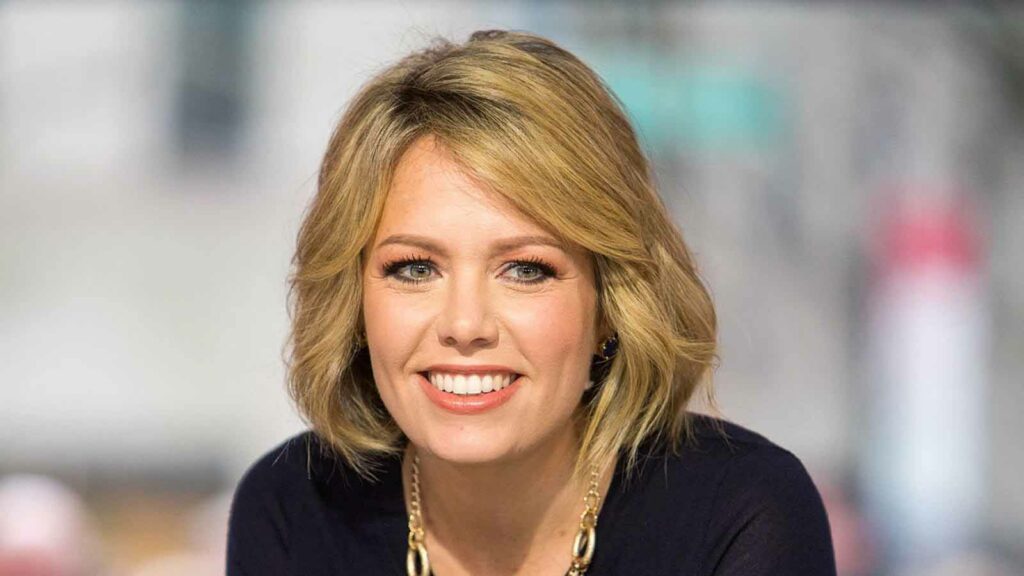 Dylan is most famous for working for NBC. But before this, she worked in several other places. Furthermore, Dreyer worked in news stations like WICU, WJAR, and WHDH. She worked as a meteorologist appearing in the evening and morning shows at WHDH for five years.

She is beloved for her anchoring in NBC’s “Earth Odyssey with Dylan Dreyer.” Earth Odyssey is an educational nature program.

On NBC, she works as a weather host. She also works as a weather correspondent on “The Today Show.” On February 9, 2013, while on her way to report a Blizzard for this show, she got into a car accident. She suffered from a mild concussion and was okay for the most part.

She has covered many storms and weather phenomena. She covered the heaviest snowfall in Boston in 2015 live. A year before, she had covered the North American polar vortex.

In 2017, she provided live coverage for Hurricane Harvey.

Dylan has been active in the industry since 2003 and is a famous meteorologist.

Dylan was crowned as the “Best Meteorologist” by Improper Bostonian Magazine in 2008. 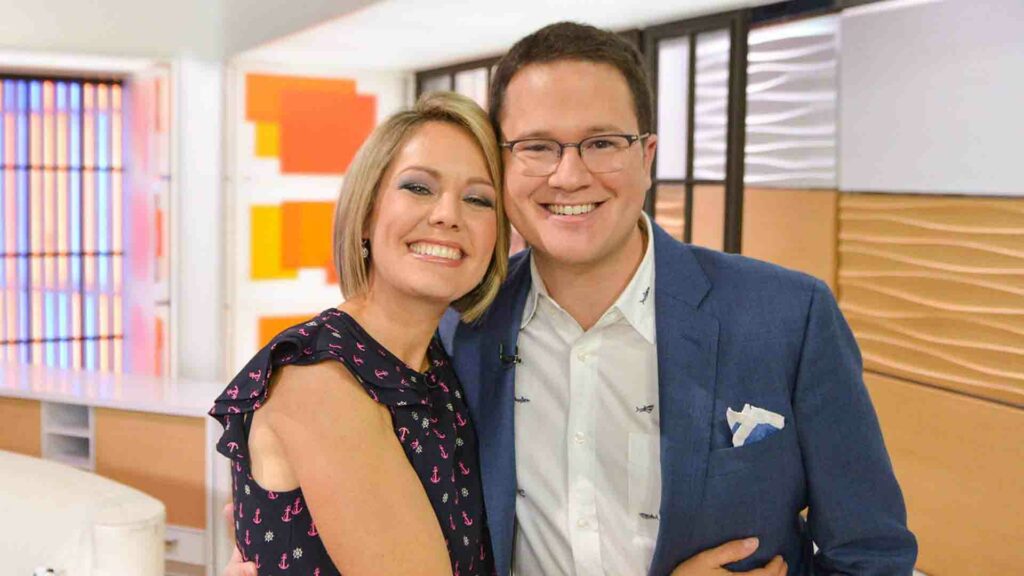 Dylan is married to Brian Fichera. They tied the knot of marriage in 2012. Brian works as a technician and cameraman for Nightly News.

They met each other when they worked for WHDH. They both used the morning shift and started dating after a few meets.

Fichera proposed to Dylan in July of 2011 in Easton.

After a year of their engagement, they married on October 6, 2012, at the Cathedral of the Holy Cross.

Dylan gave birth to her first child on December 17, 2016. They named their child Calvin Bradley Fichera.

She gave birth to her second child Oliver George on January 2, 2020. 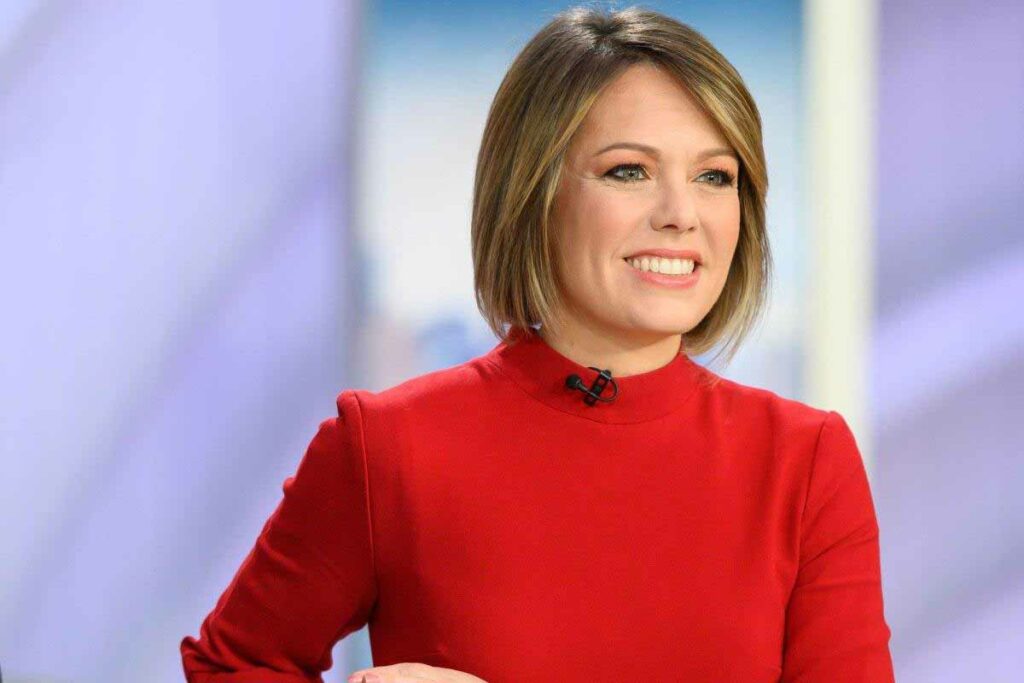 Dylan Dreyer is active on social media platforms like Instagram and Twitter. She has 624k followers on Instagram and 294.8k followers on Twitter. Her Instagram feed has heartwarming, wholesome photographs, and videos of her and her family and some from work. She also loves to share photos of the food she cooks. However, her Twitter has clips from the book and retweets of her show “Earth Odyssey with Dylan Dreyer.”