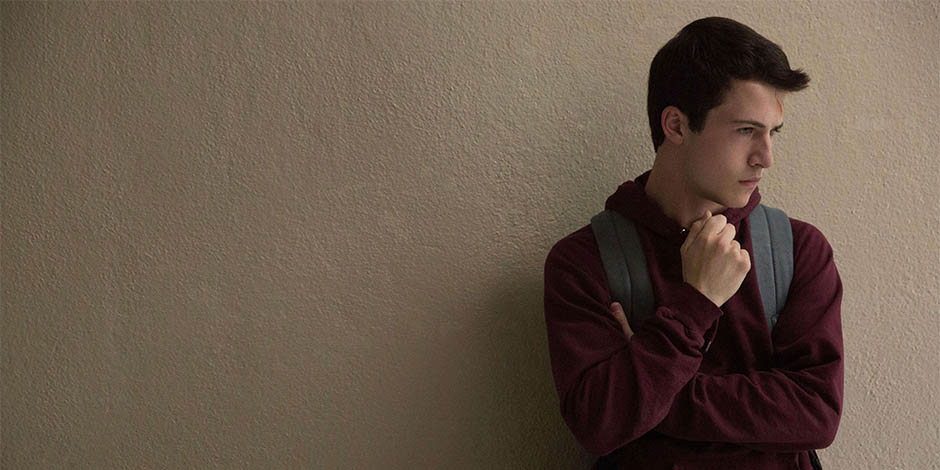 American actor/singer/musician Dylan Minnette is widely popular as Clay Jensen from the Netflix series “13 Reasons Why”. He is also the guitarist/vocalist of the band “Wallows” and was also featured in “Grey’s Anatomy” and “Prison Break”. The twenty-three-year-old actor has already acted in about 12 films and twenty-eight television series. Minnette also has several songs in his name along with his band “Wallows”.

Dylan Minnette was born on 29th December 1996 as Dylan Christopher Minnette to Craig and Robyn Minnette in Evansville. He is the only child of the couple. He started his acting career at a very young age. He was already working in a television commercial and modeling when he was just seven. He has a mixed ancestry of Irish, German, English, and Scottish. For pursuing a career in acting, he moved to Illinois and later to Los Angeles.

His educational background is not entirely known, but it is reported that he went to a charter school. He is also not willing to go to college and believes he learned everything necessary in the charter school. 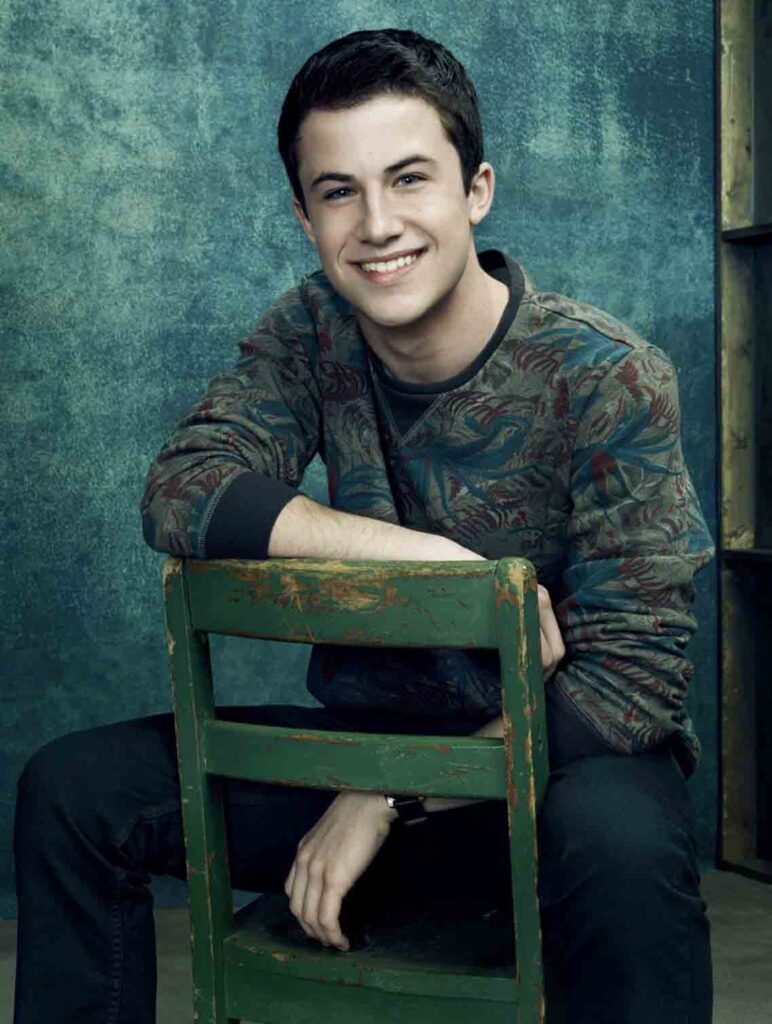 Dylan Minnette’s career in television started at a very young age from commercials. But his television series appearance was from the 2005 Nickelodeon sitcom “Drake & Josh” when he was about eight or nine years old. He was featured as Jeffrey in the episode “The Demonator” of the series. He was then seen as a young Charlie Harper in the 2005 C.B.S. sitcom “Two and a Half Men”.

Dylan Minnette then took the role of Young Michael Scofield in the 2005 T.V. drama “Prison Break”. He was seen in five episodes of the show. In 2006, he was featured as Billy in “Mad T.V.” and as Iggy Thistlewhite in the television film “The Year Without a Santa Claus”. He was a part of the main cast in the 2007 crime drama series “Saving Grace” as Clay Norman.

He was a part of three different series in 2008, “Ghost Whisperer” as Pierce Wilkins, “Rules of Engagement” as Nicky, and “The Mentalist” as Frankie O’Keefe. Minnette was then seen in “Supernatural” as Danny Carter and in four episodes of “Lost” as David Shephard. He then appeared as a guest actor in several shows before becoming part of the main crew in the 2012 series “Awake” as Rex Britten. The same year he was part of “Law & Order: Special Victims Unit” as Luca Gabardelli and “Major Crimes” as Avi Strauss. He was also part of “Agents of S.H.I.E.L.D.” in 2014 for two episodes and “Scandal” as Fitzgerald “Jerry” Jr. for six episodes.

He was then featured as Clay Jensen, the main protagonist of the Netflix Original Series “13 Reasons Why”. The series was a hit for the first season, receiving positive reviews from critics and audiences but the remaining three seasons had mixed and mostly negative reviews. The show stars Dylan Minnette, Christian Navarro, Alisha Boe, Brandon Flynn, Katherine Langford, Devin Druid, Amy Hargreaves, Timothy Granaderos, Kate Walsh, and many more.

He was featured in “The Late Late Show with James Corden” and “The Tonight Show Starring Jimmy Fallon” along with his band “Wallows”.

Dylan Minnette started his career in the film industry from the 2007 Direct-to-Video film “Game of Life” as Billy. He was then seen in a small role in the 2007 movie “Fred Claus”. In the year 2008, he was part of two different Direct-to-video films. He was a part of the 2017 film “The Disaster Artist”, but his scene was later deleted. He has also made appearances in “Labor Day” as Teen Henry Wheeler, “Prisoners” as Ralph Dover, and “Don’t Breathe” as Alex along with several other films.

Dylan Minnette has been a part of the alternative-rock band “Wallows” since the starting of the band. He acts as a vocalist and a guitarist in the band. The band has released an album and an E.P. along with fourteen singles till now. The band was previously known as “The Feaver” and “The Narwhals” and has won the battle of the band’s contest in 2010 by 98.7 FM. 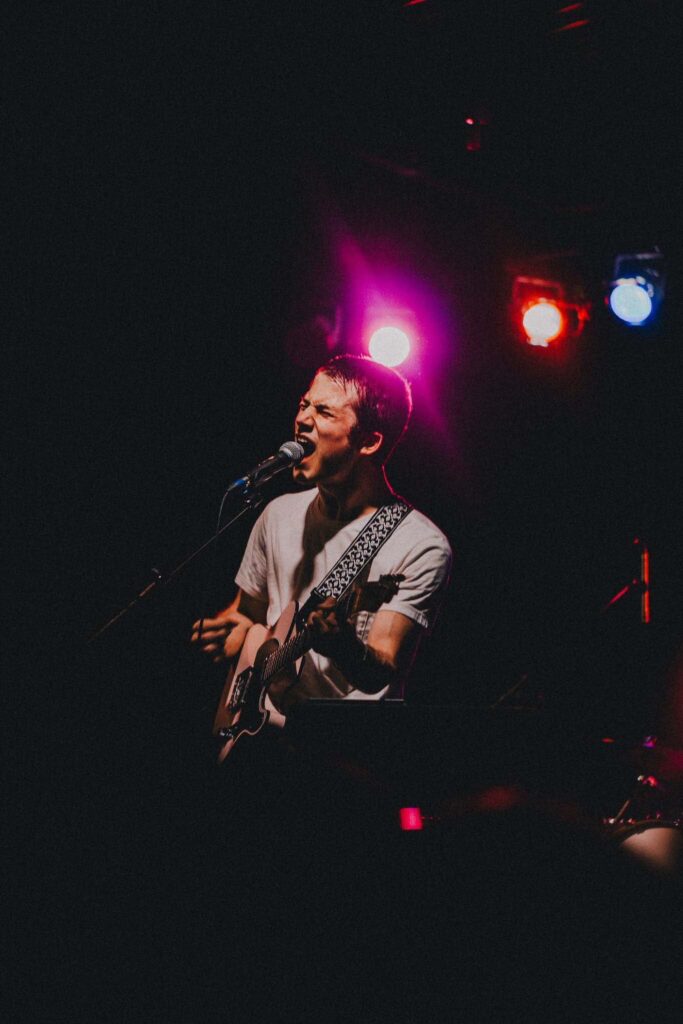 In his acting career from 2005 to the present, the actor has been nominated in five award functions and has won three of them. Young Artist Awards in category “Best Performance in a T.V. Series – Young Actor Age Ten or Younger” for “Saving Grace” in 2008 and category “Best Performance in a T.V. Series – Guest Starring Young Actor 14–17” for “Medium” in 2011. He had also won a National Board of Review Awards in the category “Best Acting by an Ensemble” for “Prisoners” in 2013. 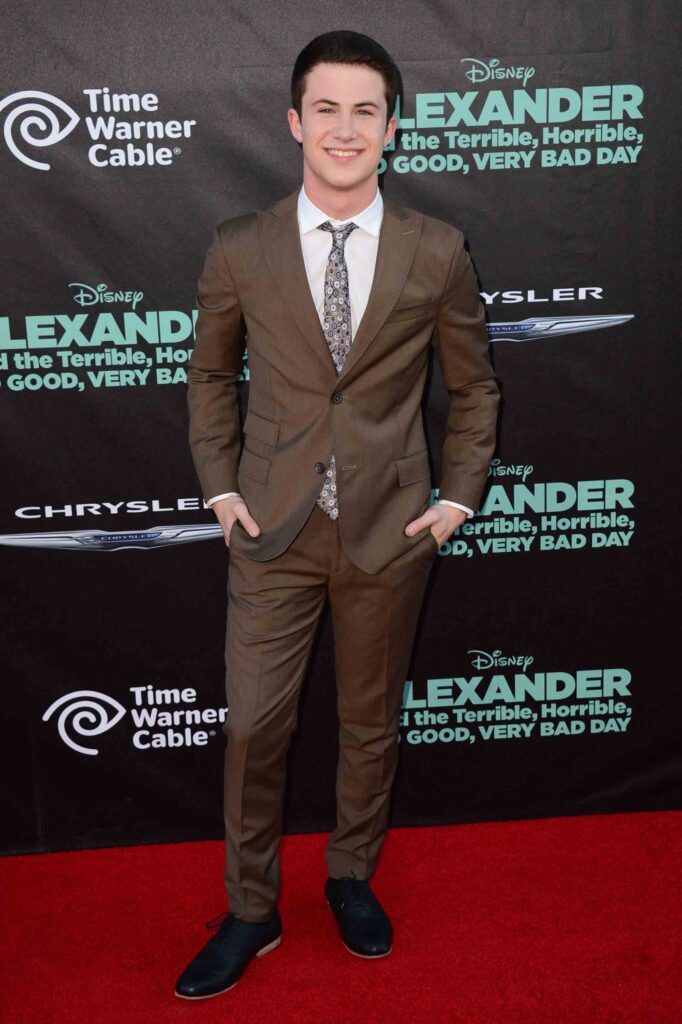 He is five feet and nine inches in height and weighs sixty-six kilograms.

His official Instagram handle @dylanminnette has over 7.5 million followers.

What is Dylan’s Net Worth?

According to celebritynetworth.com, Dylan Minnette has an estimated net worth of $3 million. It was reported that he was paid a salary of $80,000 per episode for seasons 1 and 2 and $200,000 per episode in “13 Reasons Why”.