Skip to content
Home » Net Worth » What is Earl Hebner’s Net Worth?

What is Earl Hebner’s Net Worth? 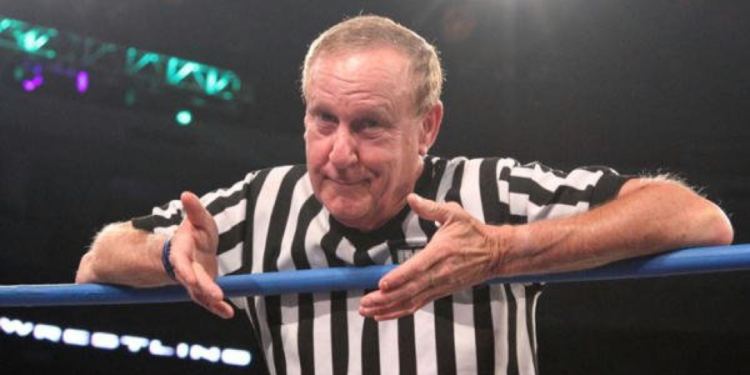 Earl Hebner’s full name is Earl William Hebner. He is well-known in the industry as one of the most popular professional referees in the world of wrestling. While many people gain widescale recognition as a wrestler, he has been able to garner a lot of attention for himself as a referee.

A referee is as important as a fighter when it comes to wrestling as he is responsible for fair gameplay and also the fighter’s safety. Earl Hebner has certainly kept up with the professional standard and has worked with numerous big names of the wrestling industry like WWE and TNA. With his career in such big industries, Earl has surely been able to garner a handsome amount of fortune for himself. Please stick with us as we discuss his net worth and his career earnings.

Earl Hebner gave his debut performance as a referee in the year 1977. He always showed an interest in refereeing in wrestling. He used to work as a referee on numerous occasions like the Jim Crockett Promotions and the initial years of the WarGames match. He also officiated the popular match that took between retired professional wrestlers Tully Blanchard and Magnum T.A.

However, the breakthrough moment of his career came in the year 1988. He made his way into the World Wrestling Federation, and his career took off dramatically. He has officiated for a lot of wrestling superstars like Hulk Hogan, Andre the Giant, and Stone Cold Steve Austin.

However, Hebner’s career came to an end after working for almost two decades. He tangled himself in a controversy where he sold the official WWE merchandise without the company’s consent. As a result, WWE fired him, and he bid farewell in the year 2005. He then worked with TNA wrestling and Independent Circuit. As of now, he is currently refereeing for the American wrestling promotion, All Elite Wrestling (AEW).

Despite ending his career with WWE, Hebner has earned a generous amount of fortune during his time with WWE. He was also earning around $500 to $800 per match. As of the year 2021, he has an estimated net worth of around $700,000.