Elain Hendrix is a beautiful, talented, and professional actress. After appearing in the romantic comedy film The Parent Trap portraying the character of Meredith Blake and her starring role in the live-action comedy film called Inspector Gadget 2 as G2. She is also a model, dancer, singer, and producer.

Hendrix was born on 28th December of 1970 in the suburban city of Tennessee called Oak Ridge of the United States. Her full name is Katherine Elaine Hendrix, but she is famous by her middle name. She was born to Thomas Hendrix Jr and Mary Elaine DePersio. She belongs to American nationality while she is of Irish, Danish, and Italian ancestry.

Hendrix completed her education at Northside School of Performing Arts. She grew up with her two siblings, namely David Maher and Stephanie Smith. Initially, she joined the Gary Harrison Dance Company to achieve a professional dancing career and as a model, but she changed into an acting career due to her bike accident. 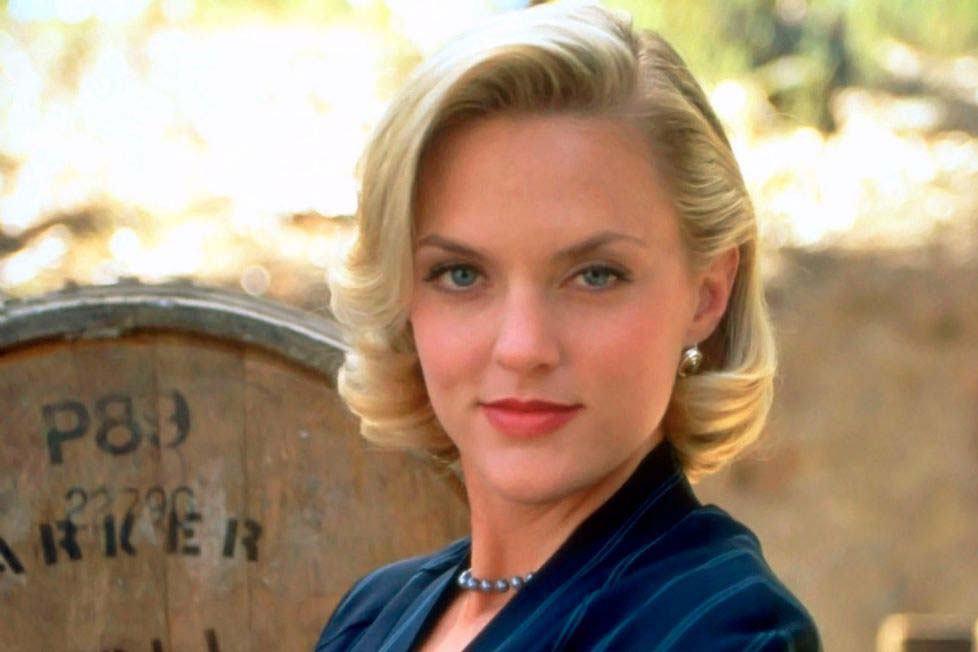 Elaine Hendrix is a professional model turned actor. She started her career as a model, and she was quite successful in her modeling career. She modeled for famous brands like Levi, Nike in her early years. She was also a dancer and danced for various pop stars like Keith Sweat and Whodini.

Elaine Hendrix made her film debut in 1992, shortly after her accident. She played small parts in TV films like Last Dance as Kelly, Laurel Canyon in 1993, Road Warriors as Marissa Rayborn in 1995.

Elaine Hendrix made her breakthrough from the documentary What the Bleep!?: Down the Rabbit Hole as the main character named Jennifer in 2006. She has also appeared in various short films like Stag Party, Charlie’s Bitch Ass Hos, Twisted Faith, The Violation, Beholder, etc.

As of 2020, she hasn’t appeared in any films, but we hope to see her soon in the coming years. 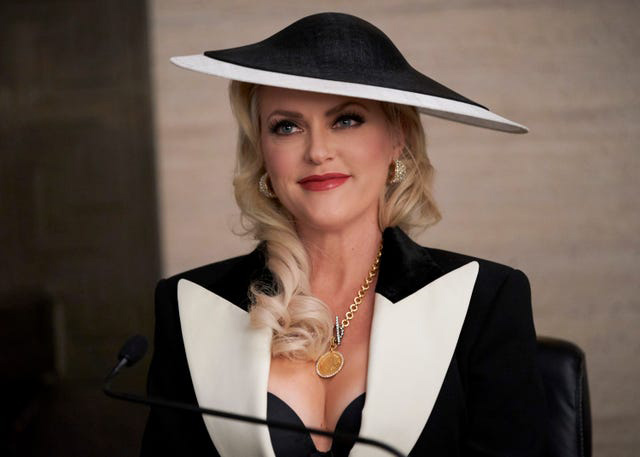 Elaine Hendrix made her television debut in 1992 by appearing in an episode called “The Big Sleep… Not!” of medical drama series called Doggie Howser, M.D. she then started making small appearances in other Tv series like Fallen Angels, Days of Our Lives, The Adventures of Brisco County, Jr. and Ellen. She landed the repeated role in the sitcom called Get Smart as Agent 66 in 1995.

In 2001, Elaine Hendrix landed another recurring role in a science fiction Tv series called The Chronicle as Kristen Martin after making small appearances in series like Married… with Children, The Weber Show, First Years, and Special Unit 2. In 2013, she appeared in the fantasy family drama series called Joan of Arcadia as Ms. Lischak. She appeared in a total of 17 episodes of the series until 2005. During those years, she also made her small appearances in other drama series like Oliver Beene as Aunt Connie, Charmed as Clea, Crossing Jordan as Julie Seaton, Quintuplets as Lisa Appleby, all in 2004.

In 2009, Elaine Hendrix appeared in the sex comedy series called Poor Paul, portraying Pauline’s character. She appeared in a total of 5 episodes. She also appeared in The Mentalist, NCIS: Los Angeles, Rules of Engagements, 90210, Maron, and Anger Management. She landed the regular role in the comedy television series called Sex & Drugs & Rock & Roll as Ava. The series was premiered in 2015 and ended in 2016. She played the recurring role in the legal drama called Proven Innocent as Susan Andrews.

In 2019, she was cast for the TV series called Dynasty, where she portrayed the character of Alexis Carrington. As of 2020, the series is still running, and she also made her regular appearance in another series called Paradise Lost in 2020 as Devoe Shifflet.

Elaine Hendrix is currently believed to be single, and she isn’t married yet nor has any child of her own. Talking about her dating history, there is nothing much about it as she prefers to keep her love life private. She has only been rumored to have dated twice with David Faustino and Christopher K. Corabi. She is currently happily living her life with her two pet dogs in her house and focusing on her career. 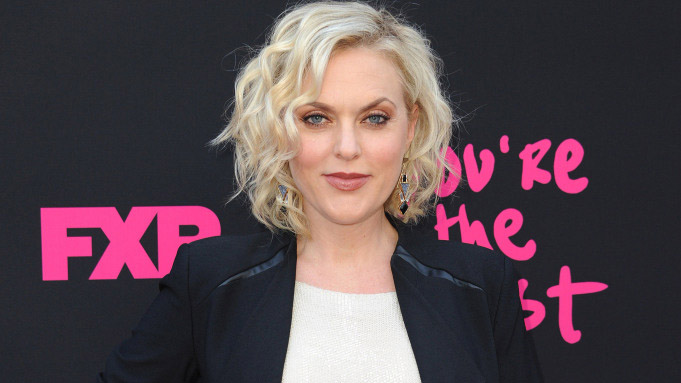 Elaine Hendrix is a beautiful woman with an attractive personality. She has a height of 5 feet and 8 inches with a bodyweight of around 53 kg. She has fair skin having brown eyes, and blonde hair. She takes exceptional care of her looks and physical appearances, so she has a slim body build.

Hendrix belongs to white ethnicity, and her sexual orientation is straight. Her zodiac sign is Capricorn.

As of 2020, Elaine Hendrix’s net worth is estimated to be around 2 million dollars. she earns her millions mostly from acting. She makes extra from modeling, singing, and other side activities.