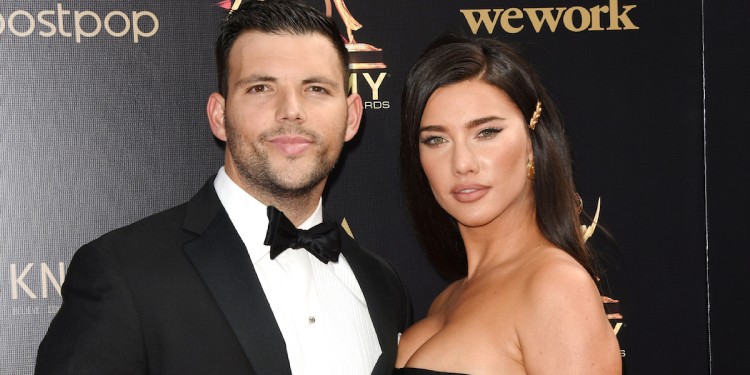 Elan Ruspoli is an American agent. He rose to prominence as the dashing and loving husband of Jacqueline Wood, a Canadian actress, and singer. The fans love the couple and totally admire their relationship. The two of them dated for a long time prior to their marriage. They took their relationship to another level and tied their knots in the year 2018. Please stick with us to know more about their married life.

Elan Ruspoli and Jacqueline MacInnes Wood welcomed their first child on 4 March 2019. It was a baby boy and they named him Rise Harlen. The couple mentioned that they chose the name Rise because it has a simple meaning and it means growth. Following the birth of their first child, Jacqueline did a lot of photoshoots with him. In October of the year 2020, she revealed through her Instagram that the couple was expecting a second child. She mentioned it by posting a video with the caption, ‘Once you pop, the fun doesn’t stop! Round 2 Lego!’.

In addition to this, Jacqueline also used a lot of pregnant woman emojis and revealed that she was 23 weeks into the pregnancy. After breaking out the news of expecting a second child, she also shared multiple pictures and also a gender-reveal video. Furthermore, she also actively posted TikTok videos during her second pregnancy. The couple finally celebrated the long-awaited moment on 21 February 2021 by welcoming their second child who is also a baby boy. They named him Lenix Ruspoli and is currently enjoying their time as a family. He is continuing his career as a Creative Artists Agency agent while she works as an actress.