Who is Eli Roth?

Eli ‘Raphael’ Roth is an actor as well as a director, producer, writer, and editor. He is best known for producing thrilling horror movies like Hostel (2005) and its sequel. He is also famous for movies such as Cabin Fever, a low-budget scary movie, which cost $1.5 million but earned $9 million on its first opening weekend in 2003. He is also known for playing the role of Donny “The Bear Jew” Donowitz in Quentin Tarantino’s Inglorious Basterds.

Eli was born on the 18th of October, 1972 in Newton, Massachusetts, USA. His parents’ names are Sheldon Roth and Cora Roth. Sheldon was a psychiatrist and clinical professor at Harvard Medical School while his mother, Cora, worked as a painter. He has an elder and a younger brother named Adam and Gabriel respectively. 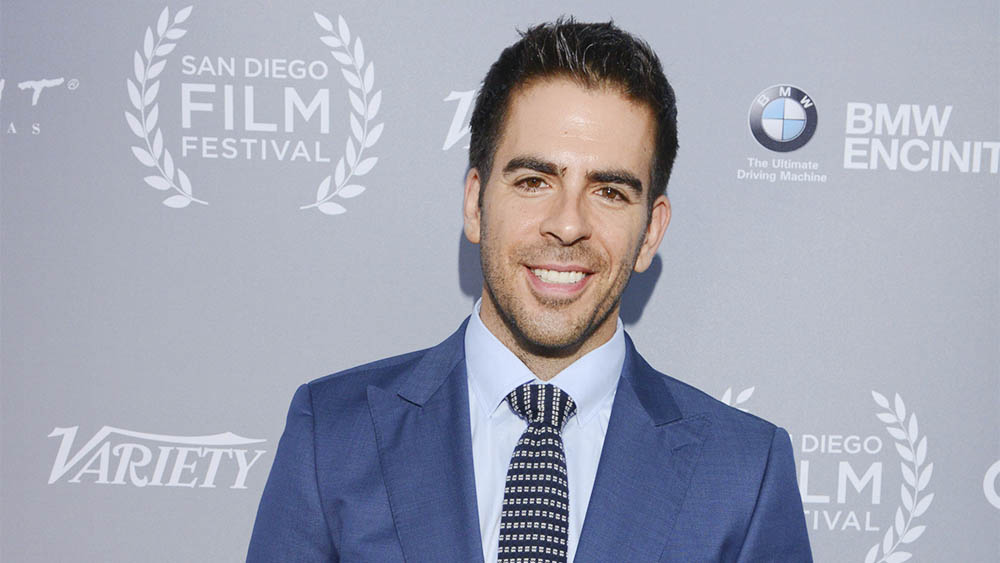 Eli Roth is an educated man. He attended and graduated from his high school from Newton South High School in Newton, Massachusetts, United States of America.

He was interested in film making since he was very young. He was a moviemaker since childhood. So, to pursue his career in film-making and continuing his passion, he enrolled in New York University Tisch School of the Arts in Manhattan, New York City, the United States after graduating from high school.

Eli Roth dated Cerina Vincent for a year. She starred in the movie he directed called Cabin Fever. Shortly, after that, he got into a relationship with Courtney Peldon and broke up in 2005.

He was also in a long term relationship lasting from 2005 to 2009 with the Slovakian actress Barbara Nedeljakova after she acted in his movie called Hostel.

After their breakup, he dated Peaches Geldof in 2010 but broke up in the same year. Peaches died of a heroin overdoes in 2014 and her death still troubles Eli.

After that, Eli Roth dated Lorenza Izzo in 2011 and married on November 8, 2014. But they had to separate on July 18, 2018, and the reason was that if they hadn’t separated they would have killed each other. Lorenza had also worked in movies directed by Eli. Eli had even directed a sex scene of Lorenza with Keanu Reeves but said that he was comfortable because the work was professional. 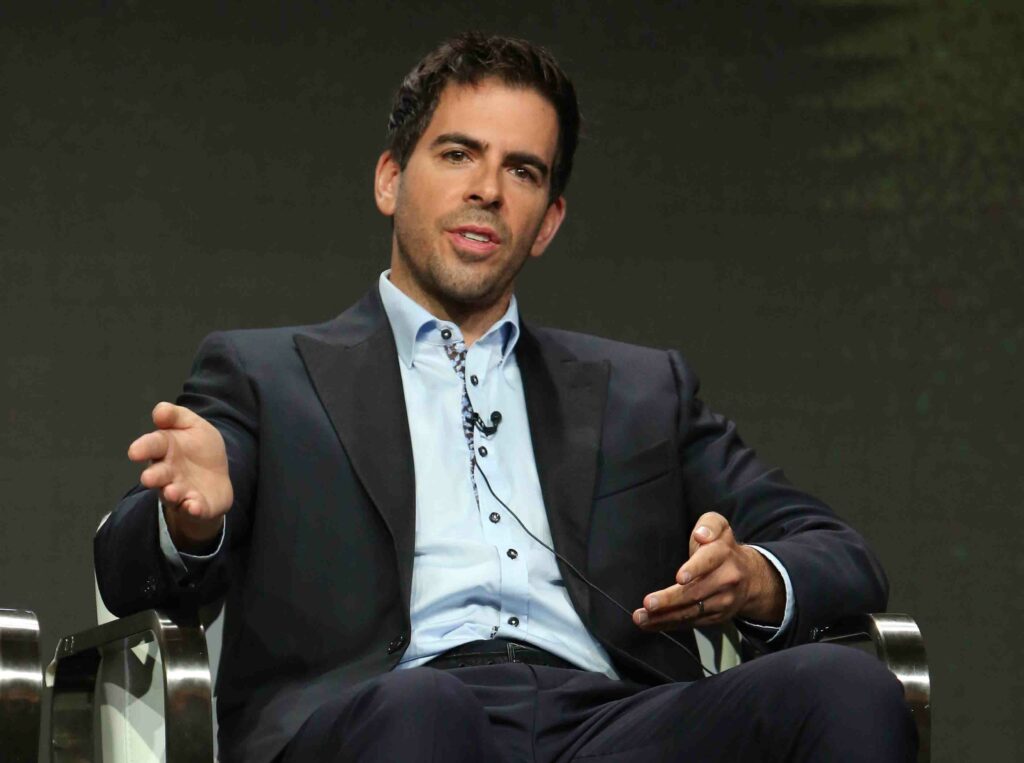 Eli Roth made his theatrical debut in 1996 in the romantic comedy called The Mirror Has Two Faces and made his debut as an actor in the horror-comedy film called Terro Firmer in 1999.

He has made amazing, heart-throbbing horror movies and has also acted in his own movies.

He knew well over for his incredible short performance in the famous director Tarantino’s movie Inglorious Basterds.

His recent movie is The House With A Clock In Its Walls and is very good starring Jack Black.

He has also made a trailer called Thanksgiving which was a fake trailer for Quentin Tarantino’s Grindhouse.

Eli Roth made his first TV show appearance as himself in an episode titled 50 Worst Songs, Britney’s New Video, and More of the comedy Series Best Week Ever with Paul F. Tompkins in 2004.

Though he has won awards, he still achieved his recognition through his hardwork and is now known all over the world as one of the best horror movie directors in the world.

Eli Roth’s nationality is American. Since, his parents came from Austria, Hungary, Russia, and Poland, his ethnicity is Jewish.

Moreover, along with English, he speaks French, Italian, and Russian.

He is a fairly tall individual of height 1.83 m or 6 feet and weighs 82 kg. His eye color brown is brown and his hair color is black. He is an athletic build man.

The Film producer and screenwriter has earned a handsome amount of money and is a millionaire. He has a net worth of $20 million.