Elisabeth Shue is an American actress. Her role as Sera in the movie "Leaving Las Vegas" won her a nomination for Academy Award for Best Actress.

Elisabeth ‘Judson’ Shue is a popular American actress. She is really popular for her incredible performance in the movies such as The Karate Kid (1984) as Ali Mills, Adventures in Babysitting (1987) as Chris Parker, Cocktail (1988) as Jordan Mooney, Death Wish (2018) as Lucy Kersey, Piranha 3D (2010) as Julie Forester, CSI: Crime Scene Investigation (2012-2015) as Julie Finlay.

She has also been nominated for various prestigious awards like the Academy Awards and many more.

Elisabeth Shue was born on the 6th of October, 1963, in Wilmington, Delaware, United States of America (USA). Her father’s name was James William Shue, and her mother’s name was Anne Brewster. Her father worked as a lawyer, public defender, real estate developer, and one-time Congressional Candidate. Similarly, her mother was a former vice-president of Chemical Banking Corporation. 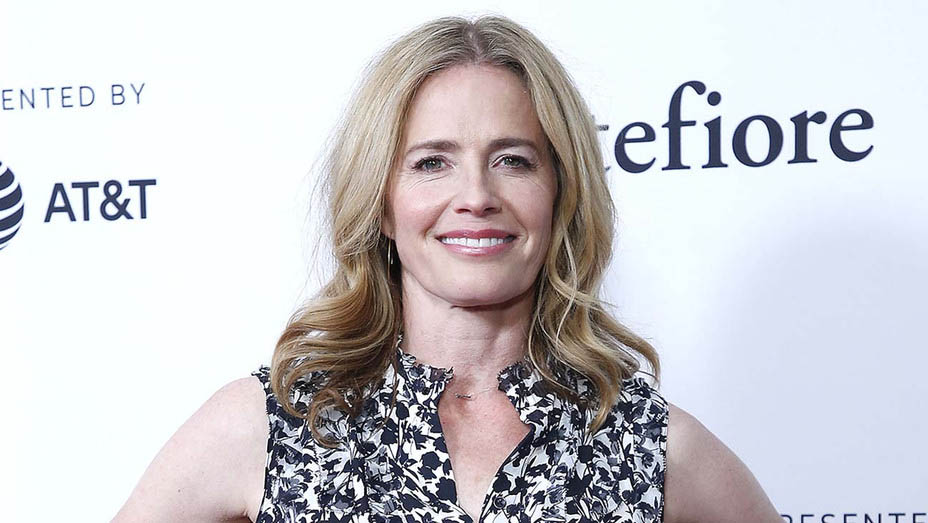 Elisabeth Shue is currently 57 years old. She has a slim body of height 5 feet 2 inches or 1.58 m and weight 53 kg or 117 lbs. Her body measurements as well as shoe size and dress’ size are not disclosed to the public yet.

Shue’s nationality is American, while her ethnicity is White. The color of her hair is blonde, and she has a beautiful set of green eyes. She has deep-set and hooded eyes with toned arms.

Elisabeth Shue studied at Columbia High School, which is located in Maplewood, New Jersey. Her name was even listed in her alma mater’s hall of fame.

After completing high school, she joined Wellesley College for a Bachelor’s degree in Political Science and transferred to Harvard University in 1985. After moving to Harvard, she dropped out to pursue a career in acting.

However, she continued her studies and even graduated in 2000 after 15 years.

Elisabeth Shue made her movie debut in 1983’s Somewhere, Tomorrow as Margie. Over the years, she has acted in many popular movies and got recognized all over the world. In 1984, she played the character of Ali Mills in The Karate Kid. Similarly, she was also starred in Adventures in Babysitting as Chris Parker, which premiered in 1987.

She has also portrayed Jennifer Parker’s character in the popular movies named Back to the Future Part II and Back to the Future Part III in 1989 and 1990, respectively. In 1995 she did a movie called “Leaving Las Vegas” starring Nicolas Cage, Julian Sands, Richard Lewis, Steven Weber, Emily Procter as Sera. The role won her a nomination for Academy Award for Best Actress. Furthermore, she played the character of Linda McKay in the Hollow Man (2000).

Likewise, in 2010, she acted in the movie named Piranha 3D as Julie Forester, and in 2018, she played the character of Lucy Kersey in Death Wish. 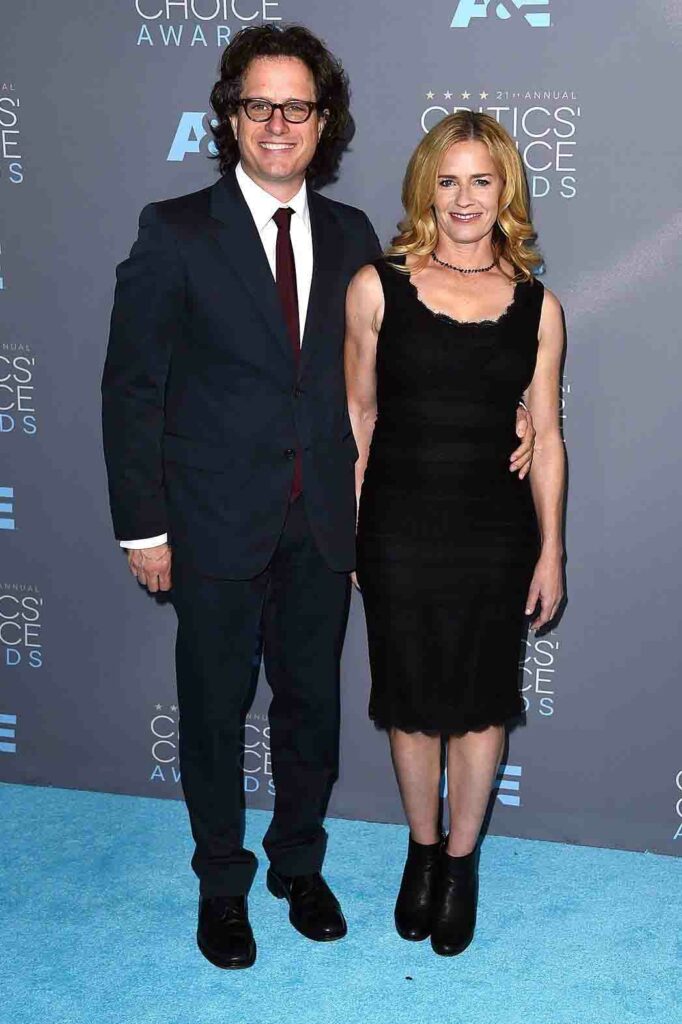 Back to the Future

In this 1989 American science fiction movie, she has brilliantly portrayed the character of Jennifer Parker. The film was directed by Robert Zemeckis and starred Michael J. Fox, Christopher Lloyd, Lea Thompson, and Thomas F. Wilson. The movie was a huge commercial success as it grossed $336 million.

Elisabeth Shue first appeared on TV in 1982’s The Royal Romance of Charles and Diana as Lynn Osborne. She then went on to do pretty awesome TV shows. She was cast in the leading role in Call to Glory (1984-1985). In this show, she played the character of Jackie Sarnac.

Similarly, she then starred in 1993’s Dream On as Maura Barish. She did a few TV shows after that. In 2012, she voiced the character of Detective Lacey Sole in American Dad!. Likewise, she has also appeared in CSI: Crime Scene Investigation (2012-2015) as Julie Finlay. She was cast as the leading role in the series.

Moreover, she has guest-starred in Cobra Kai (2021) as Ali Mills. She is currently filming a series named On the Verge.

Elisabeth Shue has been nominated several times so far. Over the years, she has been nominated for awards like Academy Awards, BAFTA Awards, Golden Globe Awards, and Screen Actors Guild Awards. Aside from just being nominated, she also has a fair amount of prestigious awards. She has won awards like Young Artist Awards, Awards Circuit Community Awards, Independent Spirit Awards, Los Angeles Film Critics Association, and National Society of Film Critics. 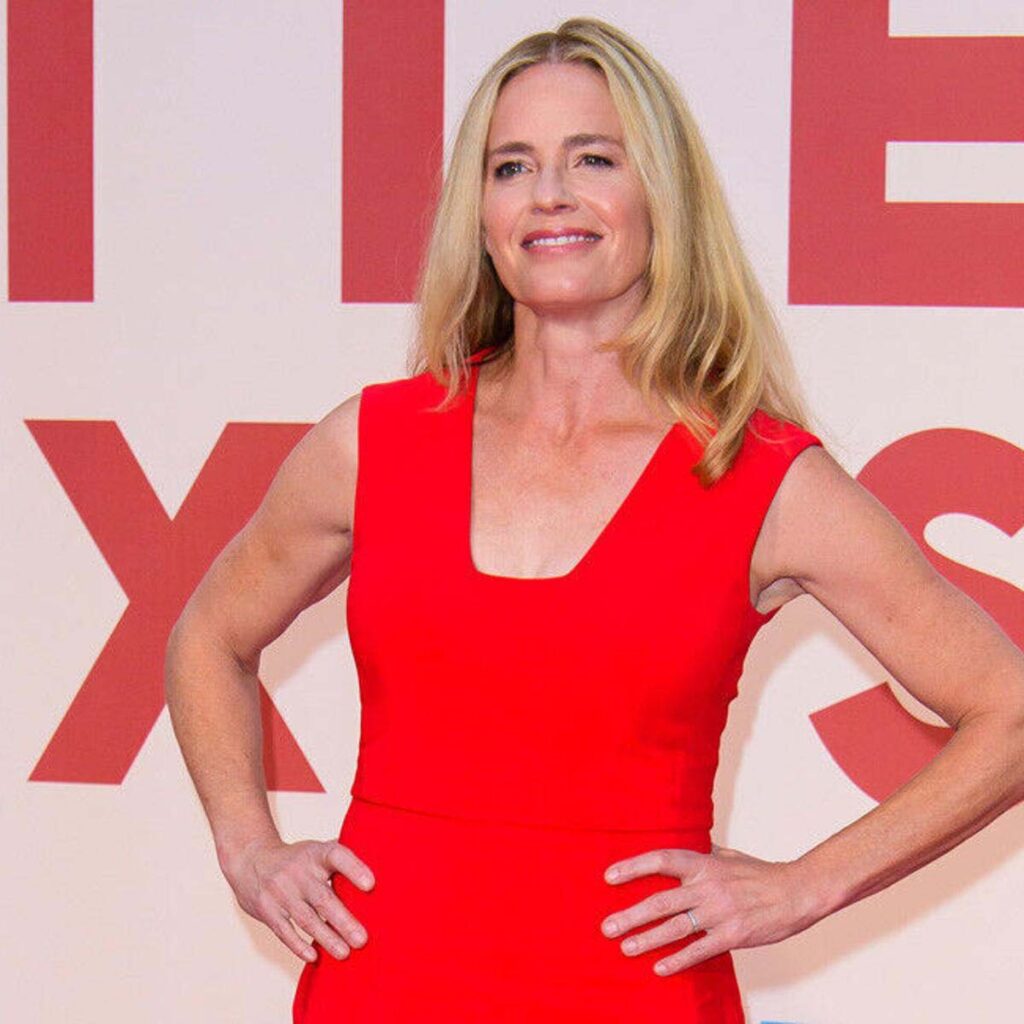 Elisabeth Shue is currently married to Philip Davis Guggenheim. They got in a relationship and finally tied their knot in 1994. The couple was blessed with three children named Miles William, Stella Street, and Agnes Charles, born in November 1997, March 2001, and June 2006, respectively.

What is Elisabeth Shue’s Net Worth?

Elisabeth Shue has been working in the movies and television industry since 1982 to till date. Over the years, she has earned a huge amount of money. She earns $2 million a year and has a net worth of $12.5 million.