Elsie is an actress.She is known for her talented voice acting skills in animated films like The Addams Family and Despicable Me

Elsie Fisher is a young and successful actress and voice actress popularly known after the comedy-drama film Eighth Grade where she portrayed the lead character Kayla Day. She earned international recognition and fame after the film’s huge success, winning numerous awards and nominations. She is also known for her talented voice acting skills in animated films like The Addams Family and Despicable Me. We can expect more from her in the coming future.

Elsie Fisher was born on 3rd April 2003, in California called Riverside in the United States. She is the daughter of Chris Fisher, and she has a younger brother named Nathan Fisher. She did homeschooling and finished her school from The Los Cerritos Middle School. There is no information for her university, but the only thing we know is that she hasn’t graduated yet. 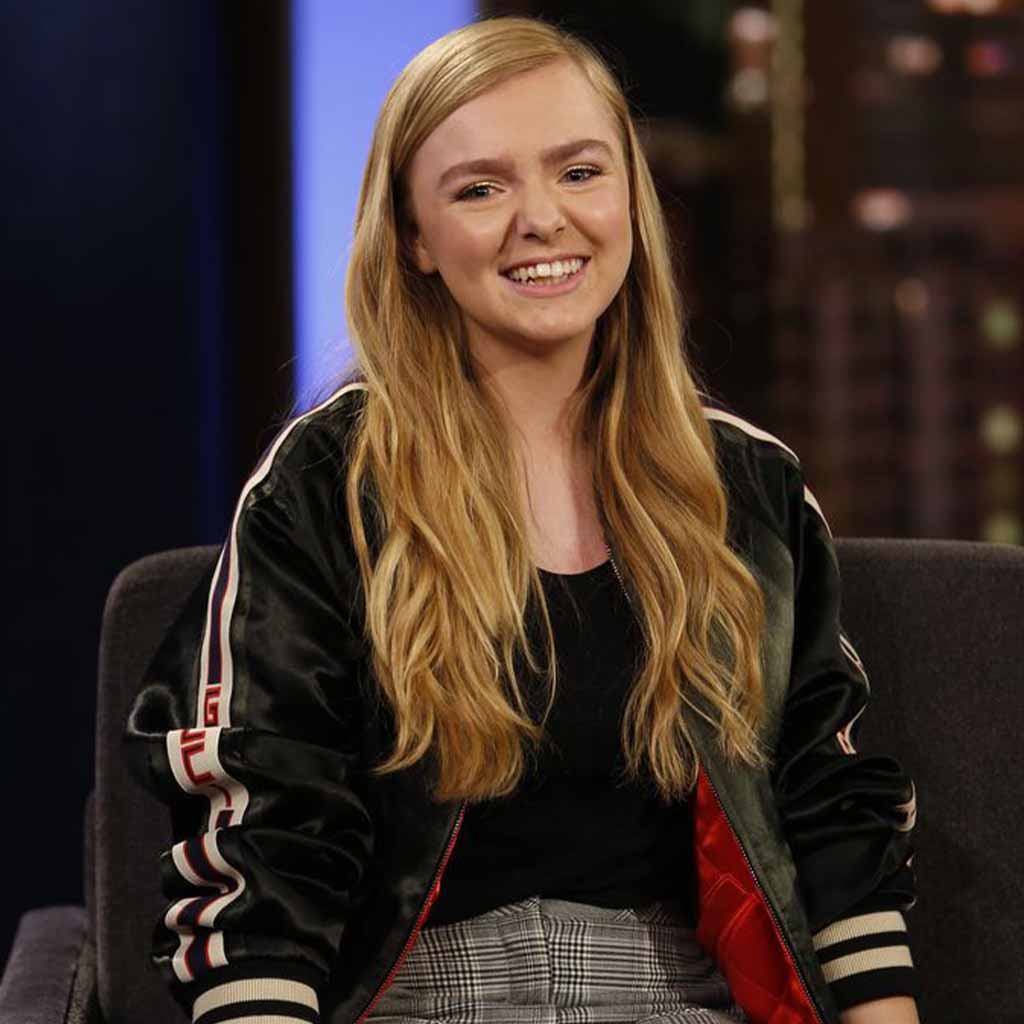 Elsie Fisher made her film debut as a voice actress in 2010. She voiced the character, Agnes, in the hit American 3D computer-animated comedy film Despicable Me.  In the same year, she appeared in the coming-of-age comedy-drama film called Dirty Girl, portraying the character of Tiffany, and she again voiced for the name Agnes in a short film called Home Makeover.

In 2012, she made her another appearance in the short film Peter at the End as Elsie. She voiced the same character in Despicable Me 2 in 2013. She also appeared in the short film My Friend Robot as Charlie and appeared in 2 other short films, namely Travelers as Libby and voiced in the animated media franchise called Training Wheels for the character Agnes. The same year, she played a small role in the film Bad Behavior as Grace and the film Vertical as Ashley Stewart.

In the following year, she made her small appearance in the films like Gutshot Straight as Stephanie, McFarland, the USA as Jamie White, The Axe Murders of Villisca as Ina, and finally in Scales: A Mermaids Tale as Hayden.

She made her breakthrough in 2018 after starring in the coming-of-age comedy-drama film Eighth Grade as Kayla Day. Her performance won her countless nominations and awards in 2018. In 2019, she voiced the character Parker Needler, in the animated black comedy film The Addams Family.

Fisher is currently working for the film Untitled The Texas Chainsaw Massacre sequel, which is believed to be released in 2021. 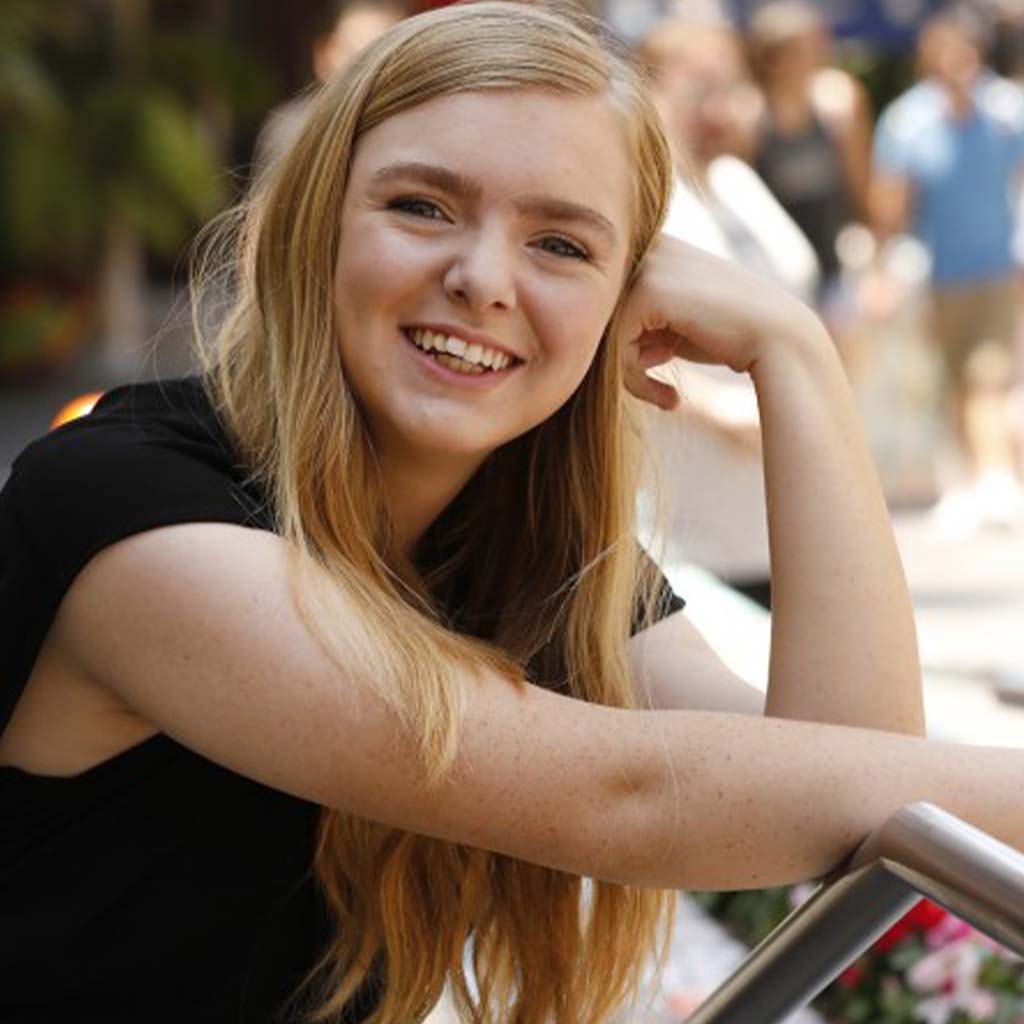 Elsie Fisher made her television debut in 2009 from the supernatural drama series Medium. She appeared in an episode called “Then and Again,” portraying the character of young Bridgette DuBois. The same year, she voiced the main character in an animated series named Masha and the Beat as Masha. The series ended in 2012.

In 2011, Elsie Fisher made a small appearance in an American TV sitcom episode called Mike & Molly “Happy Halloween” like a fairy princess. In 2013, she appeared in 2 of the attacks of the American sitcom episodes, Raising Hope portraying Susie’s character. The same year, she appeared in the CGI animated tv series Sofia the First, voicing the character woodman’s daughter.

In 2019, Fisher starred in the second season of American psychological horror series Castle Rock as Joy Wilkes. She then voiced the character, Ruby, in an animated film Day by Day.

Elsie Fisher received all her awards and nomination after her starring role in the film Eighth Grade. 2018 was the year of outstanding achievement for her. She won the Austin Film Critics Association Special Honorary Award, which she shared with fellow actors Bo Burnham and Josh Hamilton. She also earned the Chicago Film Critics Association Award for Most Promising Performer. 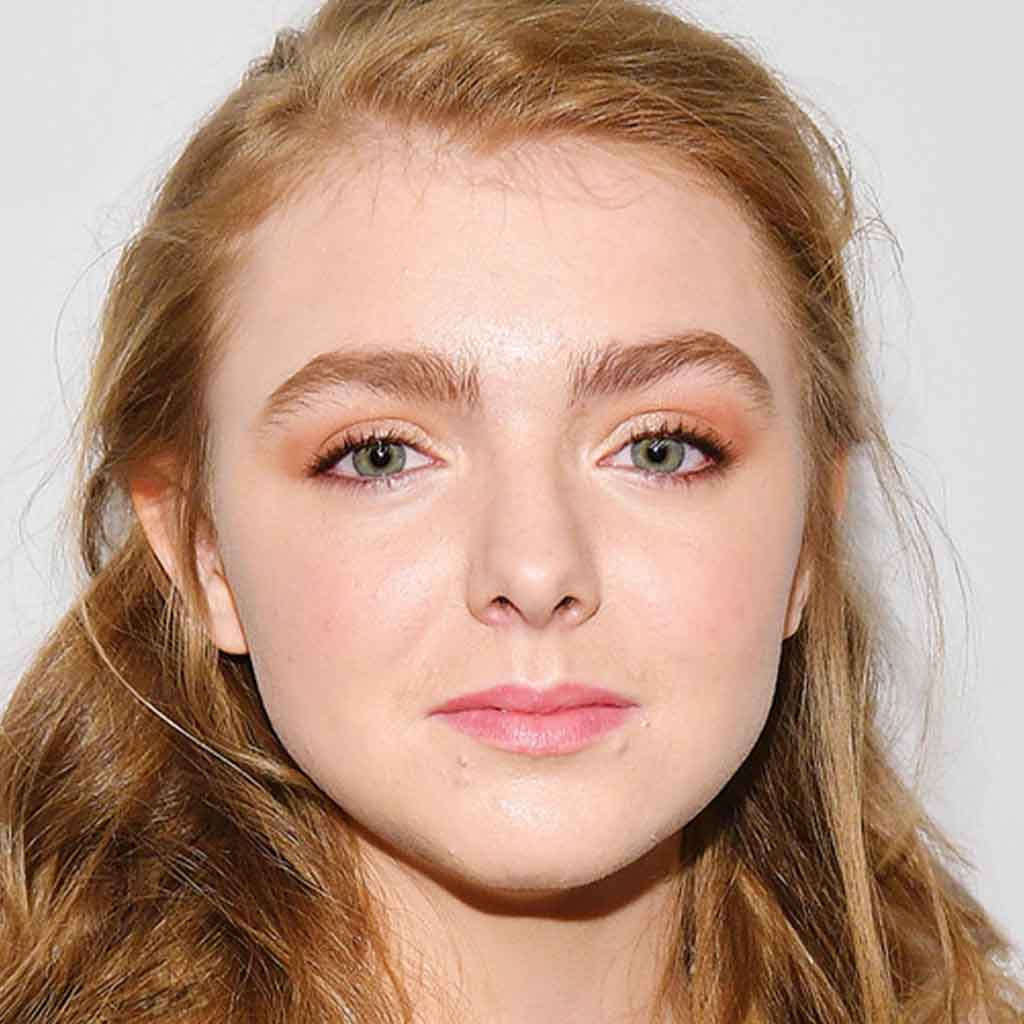 As a 17 years old girl,  Elsie Fisher hasn’t had any dating rumors, neither she has dated anyone in the past. She is currently single and seems to be more focused on her acting career. She is active on Instagram and has over 96.4 thousand followers. She goes by the name Elsie fisher. She has a baby character, and she is seen mostly playing and drawing apart from her busy schedules.

Talking about Elsie Fisher’s physical statistics, she is 17 years old as of 2020, and she has that tomboy type of look. She has a small height of 5 feet and 2 inches with a bodyweight of around 50 kg. She is believed to have a pears type of body shape. Her body measurements are 32-27-33 inches. Fisher possesses natural blonde hair and green eyes. She prefers to keep her hair short and trimmed.

Her zodiac sign is Aries, and she is of American nationality. Her sexual orientation is straight. She belongs to white ethnicity.

Elsie Fischer’s net worth as of 2020 is estimated to be around 1 million dollars minimum to a maximum of about 5 million dollars. She earns her millions solely from her acting career, sometimes as an actress and sometimes as a voice actress. But her net worth is expected to rise in the coming future as she is just getting started in her acting career.