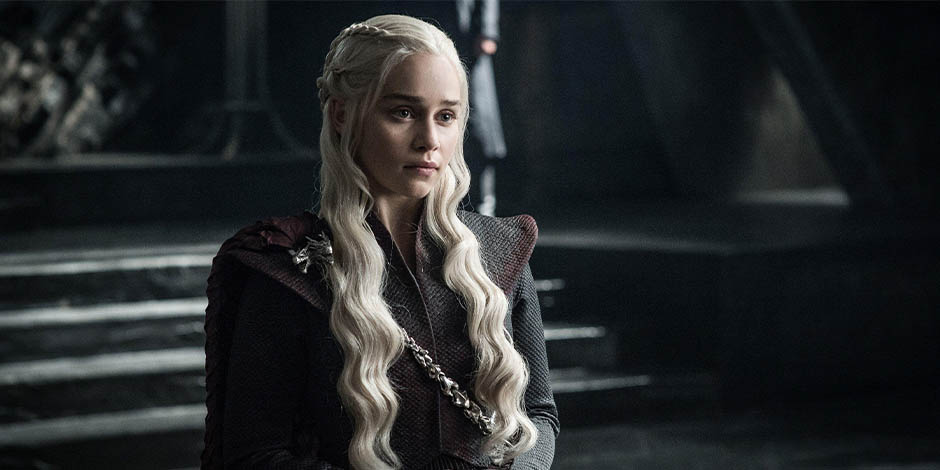 “Game Of Thrones” took the world by storm when it aired. It lasted for eight seasons and its popularity grew with each season. millions of people worldwide watched this fantasy drama series which was based on the series of fantasy novels written by r.r. martin. it was a global phenomenon and people watched it religiously. Many people jumped on the bandwagon and watched it to avoid being an outcast. Nevertheless, “Game of Thrones” thrived in it’s run from 2012 to 2019. it provided a massive career boost in the form of fame and opportunities to the people involved in the series. The actors were suddenly superstars and gained millions of fans worldwide.

Likewise, Emilia Clarke is an English actress who found astonishing success from the TV series “Game Of Thrones”. In the series, she played the role of Daenerys Targaryen. She was famous worldwide and she gained many awards and nominations due to her excellent performance in GOT.

Emilia Clarke has played in various types of films and TV shows, in the 2015 film, “Terminator Genisys” she played the role of Sarah Conor and she has also appeared in romantic films like “Me Before You”.

In 2019, she made it to the list of “100 most influential people in the world” curated by Times Magazine. 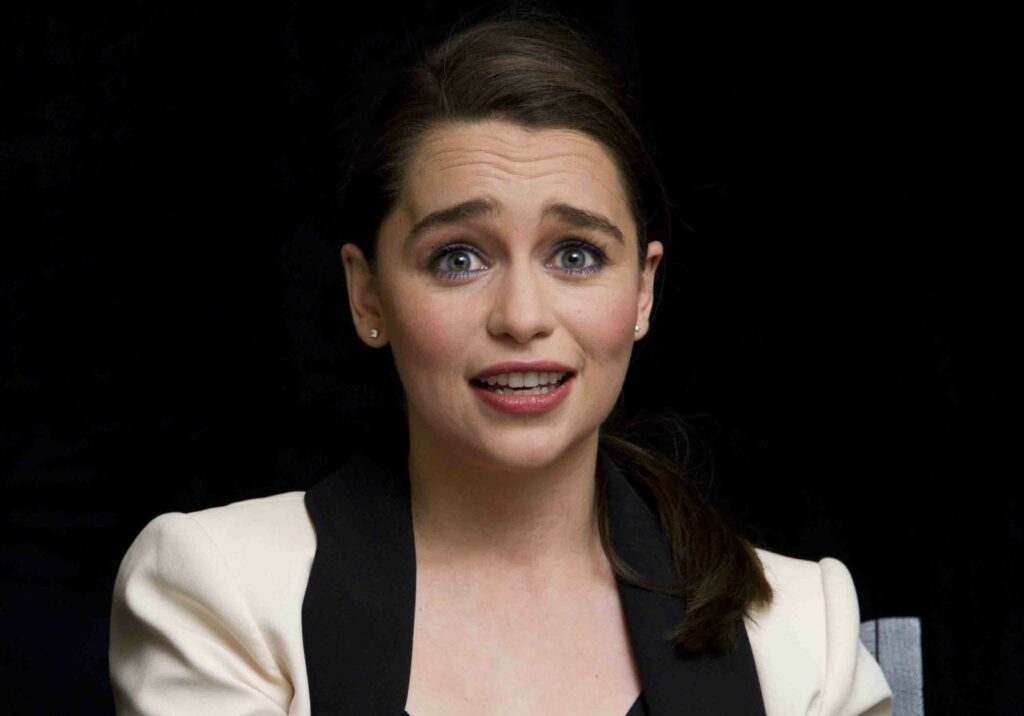 Emilia Clarke’s full name is Emilia Isobel Euphemia Rose Clarke. She was born to parents Peter Clarke and Jenifer Clarke on the date of October 23, 1986, in London. Her father is a sound engineer at a theatre and her mother works as a vice-president of marketing at a consultancy firm. Clarke has an older brother named Bennet.

Clarke studied in Rye St Anton School and St Edward’s School. Clarke and her friends felt like outsiders in the school because the people were rich and conservative. She graduated from Drama Centre London in 2009.

Clarke’s grandmother loved India and after she died Clarke traveled to India to scatter her ashes at the age of 16.

She played the role of Sally Harris in the film “Spike Island” in 2012.

In the 2013 film “Dom Hemingway”, she played the role of “Evelyn Hemingway”.

She appeared in the massive hit “Terminator Genisys” in 2015 alongside Arnold Schwarzenegger. She was selected for the role in 2013. The film got negative reviews but made US$ 440 million at the box-office. For this film, she received nominations for a Teen Choice Award and a Jupiter Award.

She played the role of Louisa Clark in the romantic drama titled “Me Before You” in 2016.

In 2017, she appeared in the role of Verena in the film “Voice from the Stone”.

She also appeared in the short film “Leading Lady Parts” in 2018. 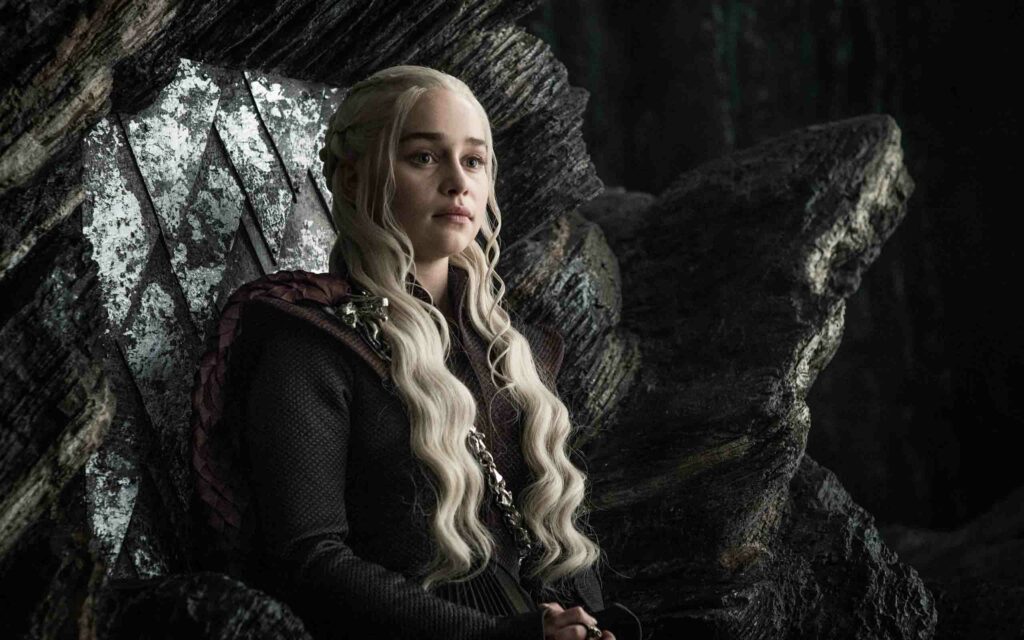 A major breakthrough in Emilia Clarke’s career came in 2012 when she was cast as Daenerys Targaryen in the HBO fantasy series called “Game Of Thrones“. It is the TV adaptation of George R.R. Martin’s novel titled “A Song Of Ice and Fire”. Originally, Tamzin Merchant was cast as Targaryen but later she was recast when they re-shot the pilot episode in 2010. She appeared in all eight seasons of GOT. She appeared in 62 episodes in total. She earned lots of positive criticism and fans from this role.

She voiced the character of Marianne in an episode of “Futurama” in 2013.

She voiced Lumpy in “Animals” and Doyle in “Thunderbirds Are Go” in 2017.

She appeared in an episode of SNL in2019.

Apart from films and Tab shows, she has also worked with many brands as a part of advertisement and endorsement deals. She was the face of Dior’s jewelry collection named “Rose des Vents” in 2015.

Emilia Clarke is the brand ambassador for  D&G’s perfume called “The Only One”. She was also featured in an advertisement for the perfume. She is the first global ambassador of the cosmetics company Clinique. They announced it in early 2020. 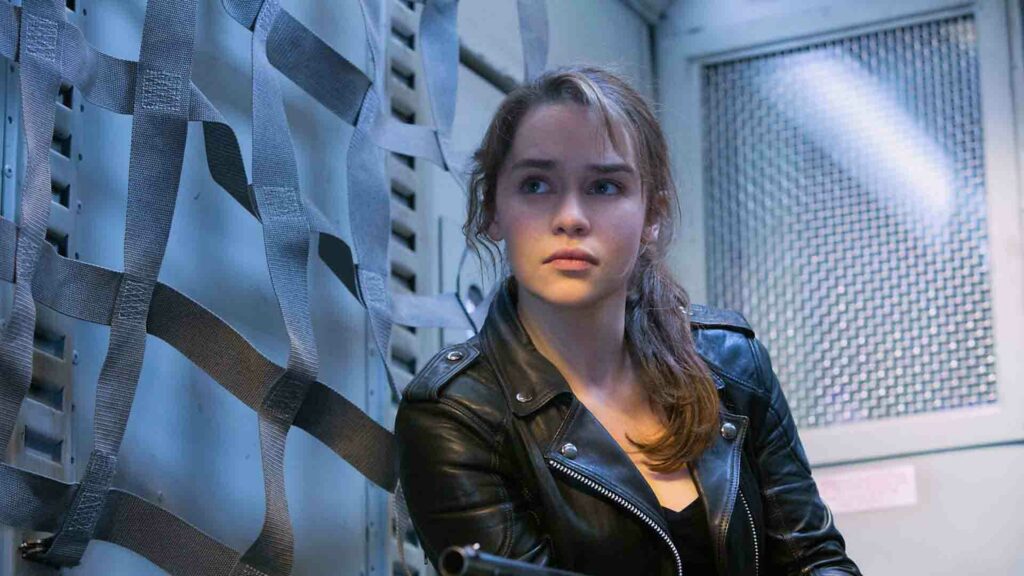 Emilia Clarke has been active in the industry since 2009. In her short time in the industry, she has amassed an estimated net worth of US$15 million. She makes most of her money from films and TV shows. She also makes money from various endorsement deals and advertising for various companies. Reportedly, she gets US$ 2 million per episode, hence, making her one of the highest-paid actresses in the world.