Emily Baldoni is a Swedish actress. She is best known for her leading role as an Em in the 2013 film Coherence.

Who is Emily Baldoni?

Emily Baldoni is a beautiful and talented actress from Sweden known for her central role in the American psychological science fiction film, Coherence.

Emily was born on 3rd August of 1984 in the fourth largest city of Uppsala County, named Uppsala in Sweden. Since she was born and grew up in Sweden, she belongs to Swedish nationality. Her birth name was Emily Fuller, but she changed her last name to Baldoni after her marriage.

There is no information regarding her early years before rising into fame. She also prefers to keep it private about her family matters, and her high school and first university years are yet to be revealed. 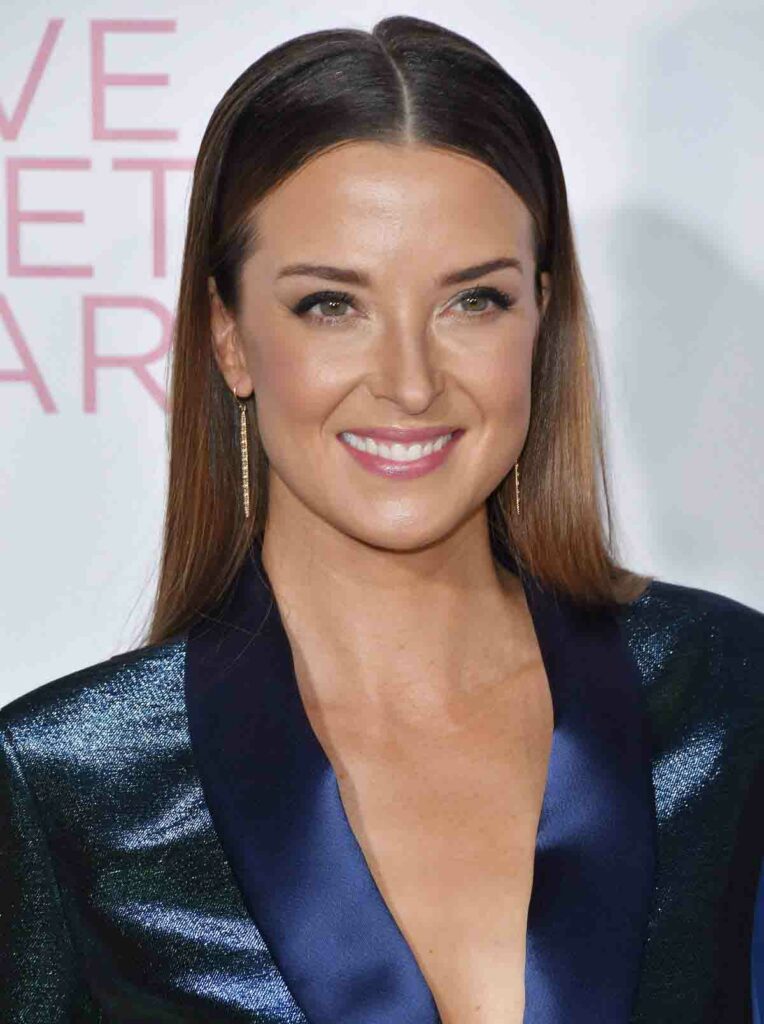 Emily Baldoni made her film debut in 2005, appearing in the short film, The Elephant’s Room. Then she went onto play a small role in the comedy horror film Killer Pad as Lucy in 2008. The same year, she also made her another appearance in another horror movie named Grizzly park, portraying Bebe’s character. In 2009, she appeared in the Mark Water’s romantic comedy film, Ghosts of Girlfriends Past, portraying Nadja’s character. She then made her another appearance in the comedy film called 16 to Life as Tatiana.

In 2010, she appeared in the horror film the Lost Tribe, portraying Anna’s character and Identical to Shelly Worth.

Her next appearance in the romantic drama film is called Hidden Moon in 2012, where she portrayed Susan’s character. In 2013, she landed a breakthrough in the psychological film, Coherence, where she starred as Emily. She also appeared in the movie Automotive as Lonely the same year. Then she appeared in the movie Criticized in 2016 as Clare Donaldson. In 2018, she appeared in the drama film, Snapshots as Allison and Five feet Apart in 2019, in which her husband, Justin Baldoni, portrays Julie’s character.

Emily Baldoni made her TV debut in early 2007. She has made numerous appearances in Tv film and series rather than movies. She appeared in an episode called “One Wedding and a Funeral” of police procedural Tv series called CSI: NY as Emma Blackstone. 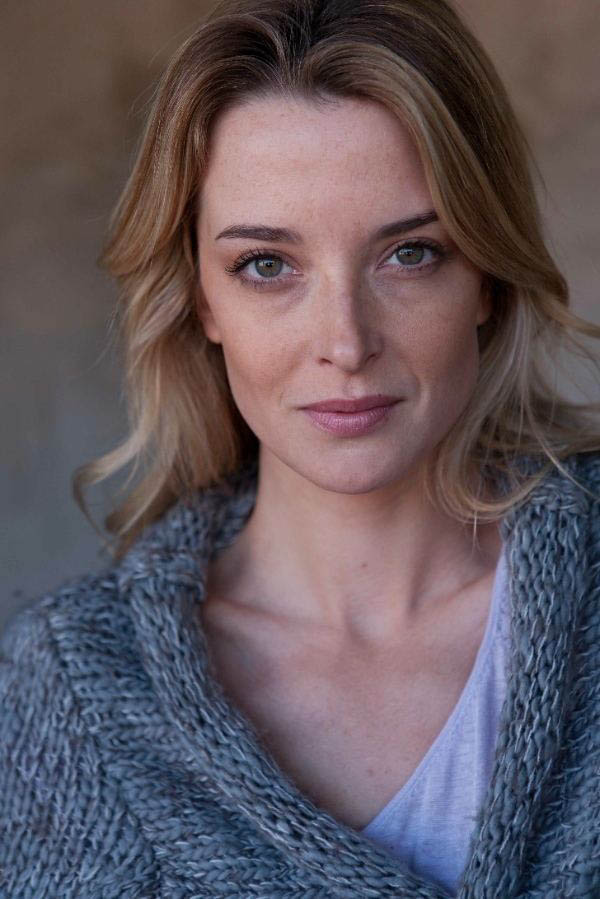 In 2012, she made small appearances in the sitcom, Rules of Engagement as Stephanie, Mad Men as Emily, and the TV film Left to Die as Shannon. In 2013, she appeared in the episode called “Gypsies, Tramps & Thieves” of the crime drama series called The Glades as Lily Truster and in Castle as Svetlana Renkov. She also played a small role in Mob City as Claire Harmony.

After that, Emily Baldoni has appeared in Agents of S.H.I.E.L.D as Sofia, NCIS: Los Angeles as Olivia Brunson, Major Crimes as Cynthia and Reckless as Nancy Davis in 2014. Then she portrayed a classmate and runner friend in the comedy-drama Jane the Virgin in the following years. Her final TV appearance was in 2016 in a series called JustBoobs Sketch.

Emily Baldoni is happily married to American actor Justin Baldoni, also the producer of Five Feet Apart. She dated him for a year and tied their knot in July in 2013. As of 2020, it has been over eight years of their marriage, and they have a daughter and son together born in 2015 and 2017. Her daughter’s name is Mariya Grace Baldoni, and the son’s name is Maxwell Roland-Samuel Baldoni. She currently resides in Los Angeles with her husband and children.

Baldoni is fluent in Italian, French, Russian, and Swedish language. 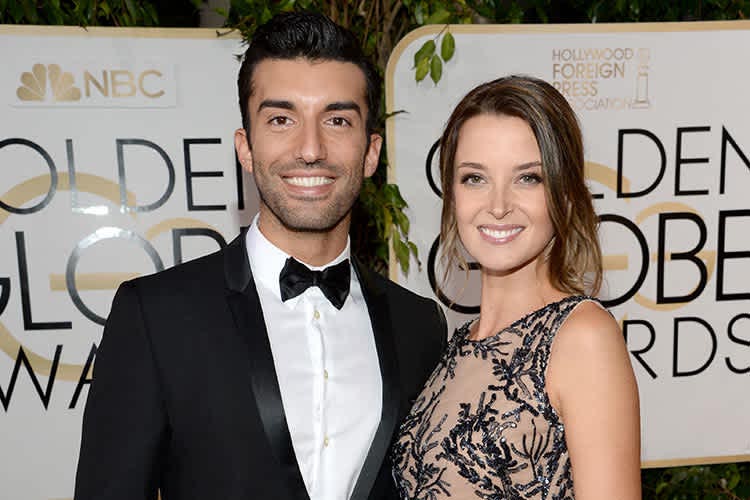 Emily Baldoni is a beautiful woman with a height of 5 feet and 9 inches and a bodyweight of around 58 kg. Even though she is already the mother of 2 children, she prefers to keep her body slim and healthy. She has a bust size of 34 inches, a waist of 25 inches, and a hip of 35 inches.

She possesses a light brown hair and green eyes. She belongs to white ethnicity, and her sexual orientation is straight. Her zodiac sign is Leo.

As of 2020, Emily Baldoni’s net worth is estimated to be around 1 million dollars.