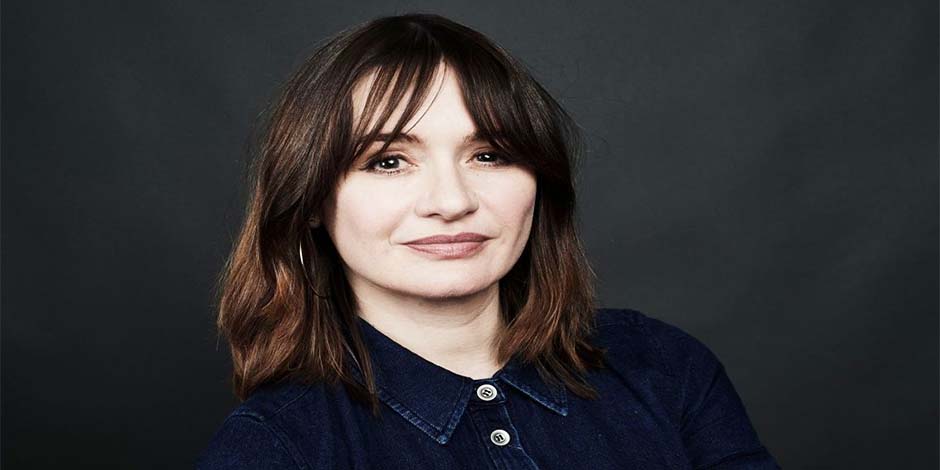 Emily Kathleen Anne Mortimer known as Emily Mortimer, in short, is an actress/screenwriter from England. She is widely known for her role as Mackenzie McHale in “The Newsroom” and as the voice-over artist for the English version of the 2004 Japanese animated movie “Howl’s Moving Castle”. The forty-eight-year-old actress began her career from stage productions and has acted in over forty-five movies, around fifteen television series, a few theatres and stage acts. She has done voice over for several films and video games in her career of more than two decades. 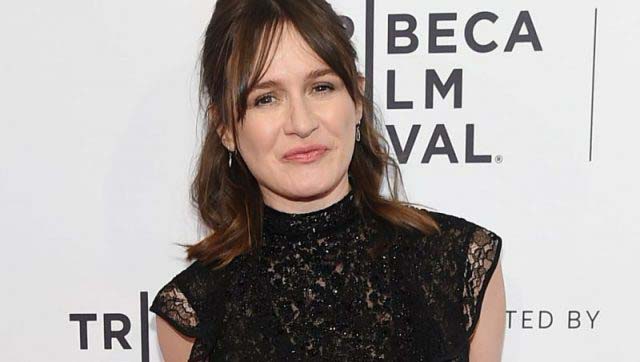 Emily Mortimer did her high school graduation from St Paul’s Girls’ School. She then joined college at the Oxford University’s Lincoln College and graduated from there in 1994. She studied English and Russian there and is a fluent Russian speaker. She also studied at the Moscow Arts Theatre Drama School during her gap years. She was a part of several student production plays while she was studying at Oxford University.

Emily Mortimer’s career took off after a producer spotted her while performing in a student production, who later cast her in “The Glass Virgin” in 1995 as Annabella Lagrange. Before that, she has made few small appearances in “Under the Hammer” as Angela, “Blue Heelers” as Kelly and “Sharpe’s Sword” as Lass.

Emily Mortimer was also seen in the episode “A Very Open Prison” as Amanda Ellis in the 1995 show “Screen Two.” In 1996, she was seen in five different series including the role of Emma in “Lord of Misrule”, Elvira in an episode of “Ruth Rendell Mysteries”, Fran in two episodes of “Silent Witness”, Tilly in the episode “Aristocrats” in “Jack and Jeremy’s Real Lives” and Una in six episodes of “No Bananas.”

Emily Mortimer had portrayed the role of Katherine Lacey in an episode of “The Killings at Badger’s Drift” of “Midsomer Murders” and Polly Duport in the episode “Post War” in “A Dance to the Music of Time” in the year 1997. She was part of two television films in 1998; Miss Flynn in “Cider with Rosie” and Judith Dunbar in “Coming Home”.

Emily Mortimer was seen in three television series/film; “Noah’s” Ark as Esther, “Jeffrey Archer: The Truth” as Diana and “30 Rock” as Phoebe before playing the role of Mackenzie McHale in the series “The Newsroom”. She went on portraying the role for full twenty-five episodes of the series. The series had received positive responses from the critics and audiences in the second and third seasons while the first season received a mixed response. It has a rating of 8.6 in IMDb given by more than 100,000 reviewers. 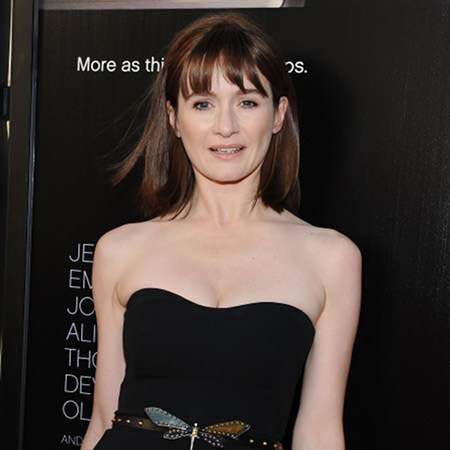 She was also seen in movies; “Scream 3” as Angelina Tyler, “Disney’s The Kid” as Amy, “The Pink Panther” and its sequel “The Pink Panther 2” as Nicole Durant. She was also a part of the 2010 movie “Shutter Island” as Rachel Solando. The film grossed over of the net worth $290 million against a budget of net worth $80 million. “To Dust”, “Phil”, “Mary”, “The Party” are her few other movies.

Emily Mortimer has also given the voice in the 2004 movie “Howl’s Moving Castle” as Young Sophie and in the 2011 movie “Cars 2” as Holley Shiftwell. She has also done the voice-over as Holley Shiftwell in the video-games; “Cars 2: The Video Game”, “Kinect Rush: A Disney-Pixar Adventure” and a few others video games related to the Cars film series by Disney. 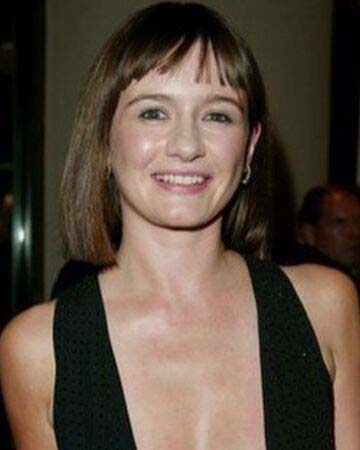 In her career span ranging from 1994 to until today she has been nominated in nine award functions and has won one of them; Independent Spirit Awards in the category “Best Supporting Female” for “Lovely & Amazing” in the year 2003.

Emily married actor Allessandro Nivola in the year 2003. The couple met in the set of “Love’s Labour’s lost.” They have three children from the relationship. In 2010, she became an American Citizen citing tax reasons. She is five feet and eight inches in height and weighs fifty-six kg.

She has an estimated net worth of $6 million according to celebritynetworth.com.