Who is Ethan Suplee?

Ethan Suplee is a well known American actor who is popularly known for his roles in several movies and series like “American History X”, “Remember the Titans”, “Boy Meets World”, “My Name Is Earl”, “The Wolf of Wall Street” and more. Suplee has been seen working actively on his career since the year of 1994.

Ethan Suplee was born on 25 May 1976 in Manhattan, New York City, New York, U.S. as a son of his father, Bill Suplee, and his mother, Debbie Suplee. His both parents were actors.

In the year 2006, he married Brandy Lewis and they are living together. 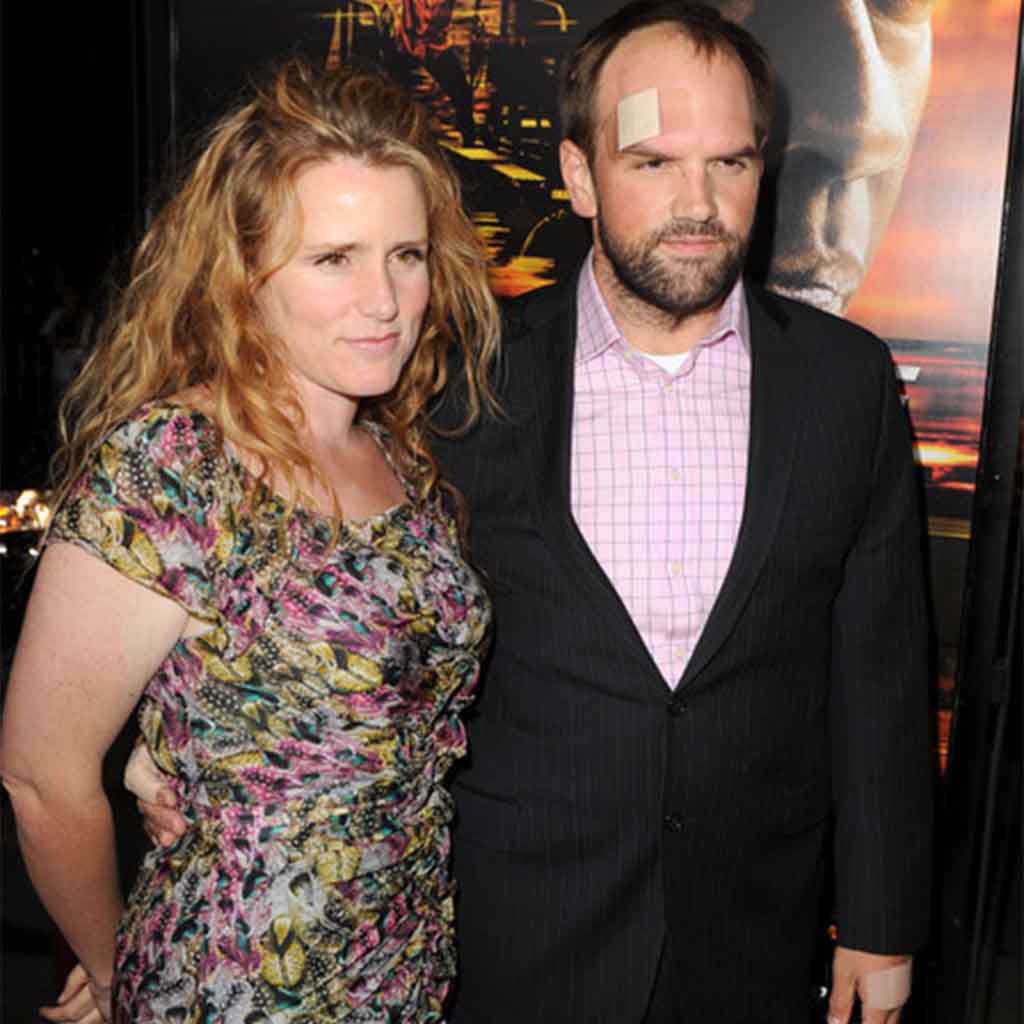 Ethan Suplee holds an American nationality and belongs to the ethnicity of English, Scottish, German, Welsh, and French. Currently, he is 44 years old with a height of 6 feet 1 inch (1.85 m) and a weight of 82 kg. He had got brown hair with brown eyes. As he was born on 25 May, his zodiac sign is Gemini.

Before, when he turned the age of 14, he left his school.

He has been seen active on Instagram with the tag name (@ethansuplee) where he had posted 305 posts and has 396k followers but he follows only 1130 people on Instagram.

Also, he was cast into the role of Tom Seeley on an American television series “No Ordinary Family”  along with Jimmy Bennett in 2011. After that, from the year 2011 to 2013, he appeared in the role of Andrew on an American sitcom “Raising Hope”. Likewise, he was seen appearing in several movies like “Wilfred”, “Men at Work”, “Rise of the Zombies”, “Jennifer Falls”, “The Ranch”, “Chance” “Twin Peaks”, “Vampirina”, “Santa Clarita Diet” and “Good Girls”. 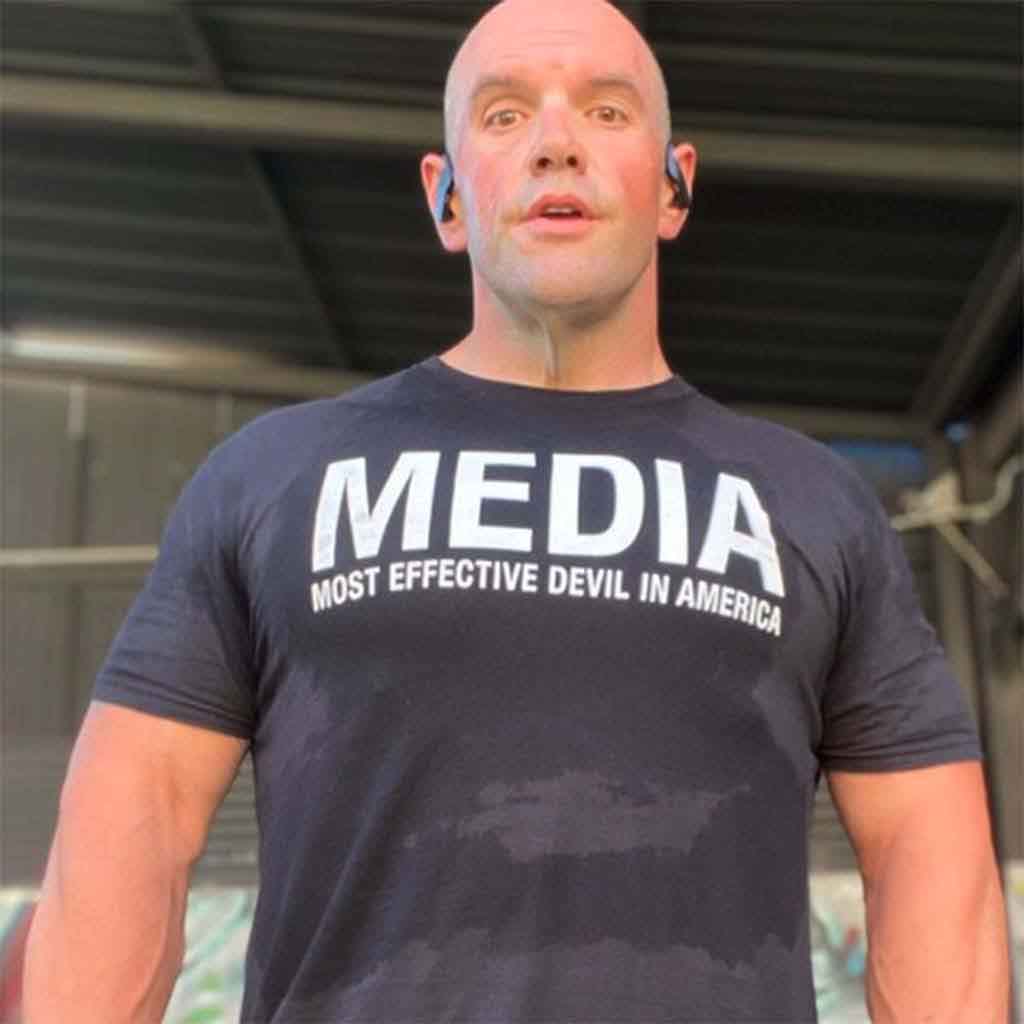 Further, he was seen playing the role in several movies like “A better Place”, “35 Miles from Normal”, “11th Hour”, “Desert Blue”, “American History X”, “Bad Trip”, “Dogma” as a voice actor, “Tyrone”, “Takedown” and “Road Trip”. Likewise, in the year 2000, he was seen as Frankie Fanelli onan the American black comedy crime thriller movie “Vulgar”. In the same year, he was also seen playing the role of Louie Lastik in an American biographical sports movie “Remember the Titans”.

In 2001, Ethan Suplee was cast as Big Bun on a low-budget black and white independent drama movie “Don’s Plum”. In that year, he was also seen appearing in the movies like “Blow” and “Evolution”. In 2002, he was seen appearing in the role of Max Conlin is an American thriller drama movie “John Q.” and in the same year, he was also seen as Tiny in the movie “The First $20 Million Is Always the Hardest”.

In 2016, he was seen playing the role of an American comedy movie “The Trust” which was directed by Alex Brewer and Ben Brewer. In that year, he was also seen as Jason Anderson in an American disaster movie “Deepwater Horizon”. Further, he was seen in the movies like “Motherless Brooklyn” and “The Hunt”.

Besides this, he was seen playing various roles in the music videos like “Wasting Time”, “Lonesome Tears” and “3000 Miles Away”. 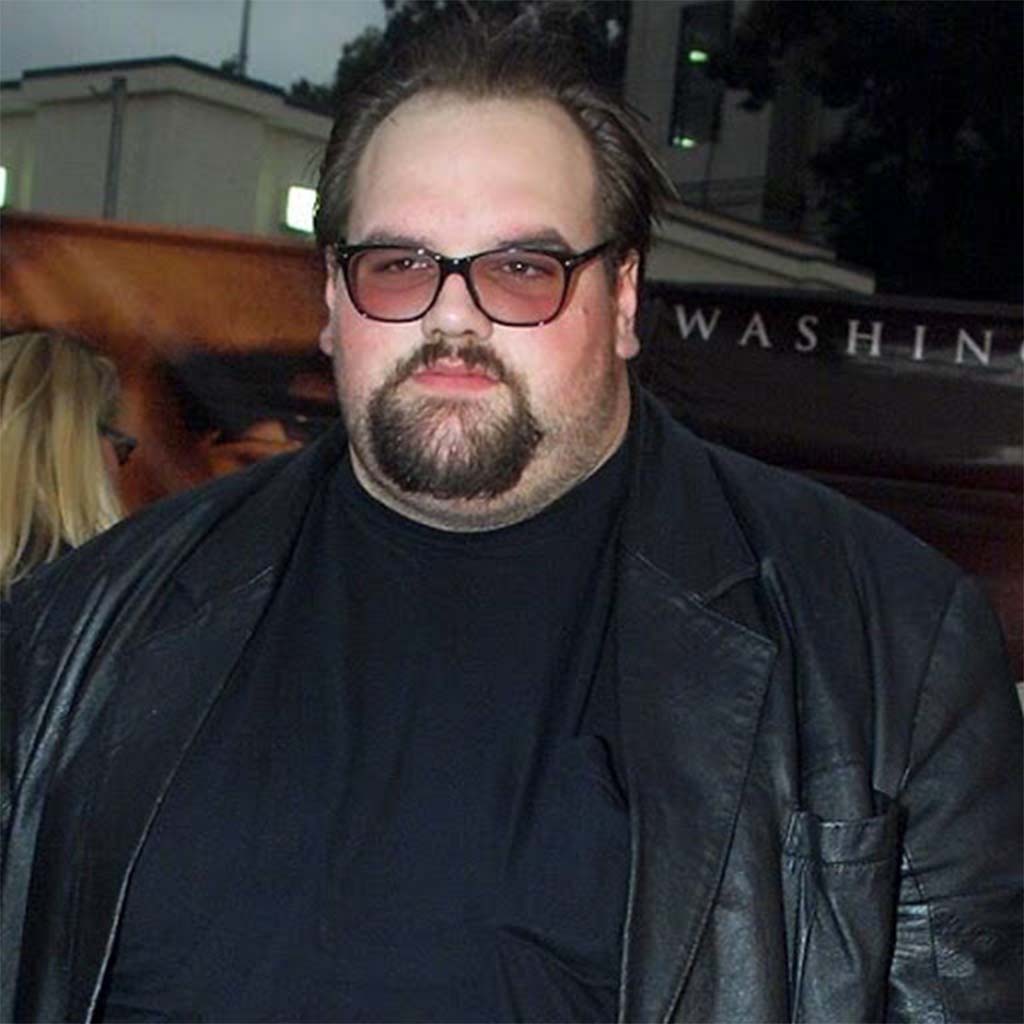 The estimated net worth of Ethan Suplee is $8 million.