Eva Green is an astonishing French actress. From The daughter of actress Marlène Jobert, you would not expect anything less from green herself. She started her theatre career before making her film debut in Bernardo Bertolucci‘s The Dreamers (2003). Her media portfolio consists of over 40 movies and T.V series.

Eva Green was born on 6th July 1980, beating her twin sister by 2 minutes in life’s marathon. She is the elder twin daughter of Marlène Jobert, an actress and author, and Dr. Walter Green, a dental surgeon and occasional actor. Green is Jewish, as is her mother, who is of Sephardic Jewish (Algerian-Jewish) and Spanish descent, and her father is of Breton and Swedish descent; through him, she is the great-granddaughter of composer Paul Le Flem. Green has described herself as “a secular Jew who never attended synagogue as a girl” and feels “like a citizen of the world.” She has described her family as “bourgeois” and has said that her sister is very different. 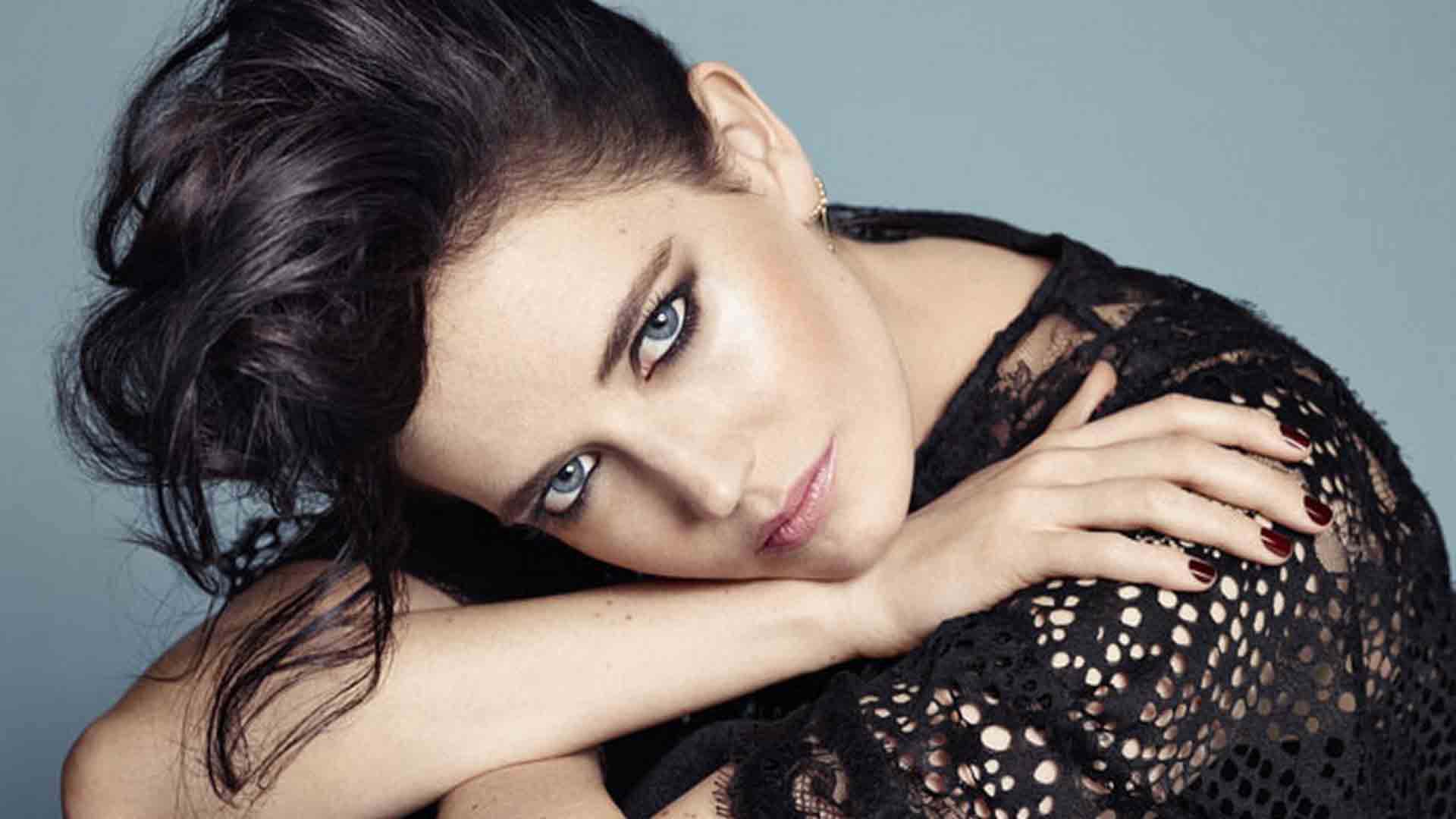 Eva Green was raised in France and attended the American University of Paris, an English-speaking institution. She also spent time between London and Ireland growing up. Her school days were not that much into the limelight, but she opened up about it and said that she was quiet and a gentle one through the school years. During her school years, she developed an interest in Egyptology when she visited the Louvre at age seven. At the age of 14, after seeing Isabelle Adjani in The Story of Adele H., Green decided to become an actress.

Her mother initially feared that an acting career would be quite the hassle for her sensitive daughter but later came to support her ambitions and didn’t leave her daughter hanging. Green continued her studies at St. Paul Drama School in Paris and took an acting course at the Webber Douglas Academy of Dramatic Art in London. After that, Green returned to Paris, where she performed in several plays. Green stated that when she was in drama school, she “always picked the really evil roles,” as she said it’s a great way to deal with your everyday emotions.

Eva Green appeared on stage in Jalousie en Trois Fax (2001), for which she was nominated for a Molière Award; she also appeared in Turcaret (2002).

In 2002, Green had her film debut when director Bernardo Bertolucci cast her for Isabelle’s role in The Dreamers (2003), which involved her in extensive full frontal nude scenes and graphic sex scenes. Her parents begged her not to take the role, but she ended up taking it, and she stated that with Bertolucci’s guidance, she felt comfortable during the filming of the nude and sex scenes but was embarrassed when her family saw the film.

This provided the kick start in her career, and Her next film was Arsène Lupin (2004), starring Romain Duris, Eva Green, and Kristin Scott Thomas, in which she portrayed Lupin’s love interest. She enjoyed the light-hearted role, although she has stated that she generally prefers more complex characters.

Her performance in The Dreamers led Ridley Scott to cast Green in Kingdom of Heaven (2005), where she played Sibylla of Jerusalem. Green performed six screen tests and was hired only a week before principal photography began. Green found the atmosphere of coming onto a film so late tense and exciting, and she liked the film’s ambiguity in approaching its subject matter.

But it was saddening when she found that much of her screen time was cut; however, Stephanie Zacharek of Salon.com praised her performance: “She doesn’t quite know what to do with her character’s stilted dialogue, but she carries herself so regally that you barely notice.” Nev Pierce of the BBC, however, called her character “limp.” 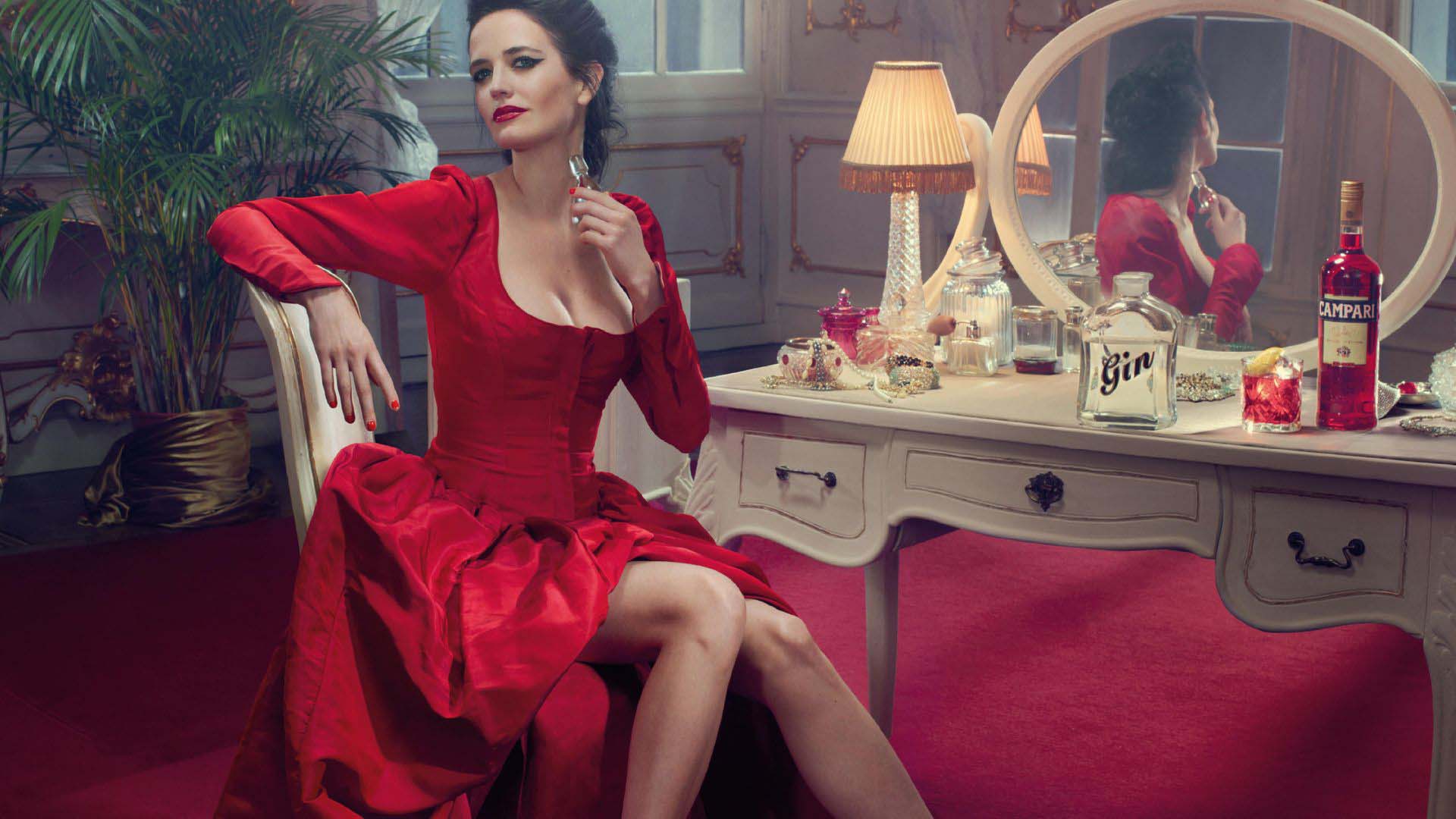 Eva Green was satisfied when her character’s complex subplot was restored in the director’s cut. Total Film said the new scenes completed her performance: “In the theatrical cut, Princess Sibylla sleeps with Balian and then, more or less, loses her mind. Now we understand why. Not only does Sibylla have a young son, but when she realizes he’s afflicted with leprosy just like her brother Baldwin, she decides to take his life shortly after he’s been crowned king.”

Eva Green was considered for roles in The Constant Gardener (a role that went to Rachel Weisz) and The Black Dahlia. At the last minute for Vesper Lynd’s role in the 2006 James Bond film Casino Royale, she was cast at the last minute. Campbell saw Green’s performance in the director’s cut of Kingdom of Heaven and approached Green again. She read the script and found the character of Vesper far deeper than most Bond girls.

Eva Green’s performance was well-received: Entertainment Weekly called her the fourth-best Bond girl of all time; IGN named her the best femme fatale, stating, “This is the girl that broke – and therefore made – James Bond“; and she won a BAFTA and an Empire award for her performance. Both awards were voted for by the British public. Green was over-flooded with opportunities, but of course, she had to let down some as it would prove detrimental to her career.

In 2014, she played Artemisia in the 300 sequels, 300: Rise of an Empire, for which she received excellent reviews. In his Newsday review, Rafer Guzman stated, “The one bright spot is Eva Green as Xerxes’ machinated, Artemesia, a raccoon-eyed warrior princess. Green plays a snarling, insatiable, self-hating femme fatale and completely steals the show.” Stephanie Zacharek writing for The Village Voice, exclaimed, “Rise of an Empire might have been essentially more of the same, but for one distinction that makes it 300 times better than its predecessor: Mere mortals of Athens, Sparta, and every city from Mumbai to Minneapolis, behold the magnificent Eva Green, and tremble!”

Between May 2014 and 2016, Green starred in the Showtime horror drama series Penny Dreadful as Vanessa Ives. Her performance earned her a nomination for Best Actress in a Television Series – Drama at the 73rd Golden Globe Awards. She also played the titular role of Ava Lord in the Sin City sequel film, Sin City: A Dame to Kill For (2014).

In April 2018, it was announced that Green would star in the sci-fi thriller film A Patriot. In August 2020, it was reported that the actress, who was also an executive producer on the project, was suing the production company, White Lantern Film, after refusing to pay her an £800,000 ($1.04 million) fee even though the project was abandoned since she had agreed to a pay-or-play contract.

In 2020, she starred as Lydia Wells in the BBC Two miniseries The Luminaries, based on the 2013 novel by Eleanor Catton. 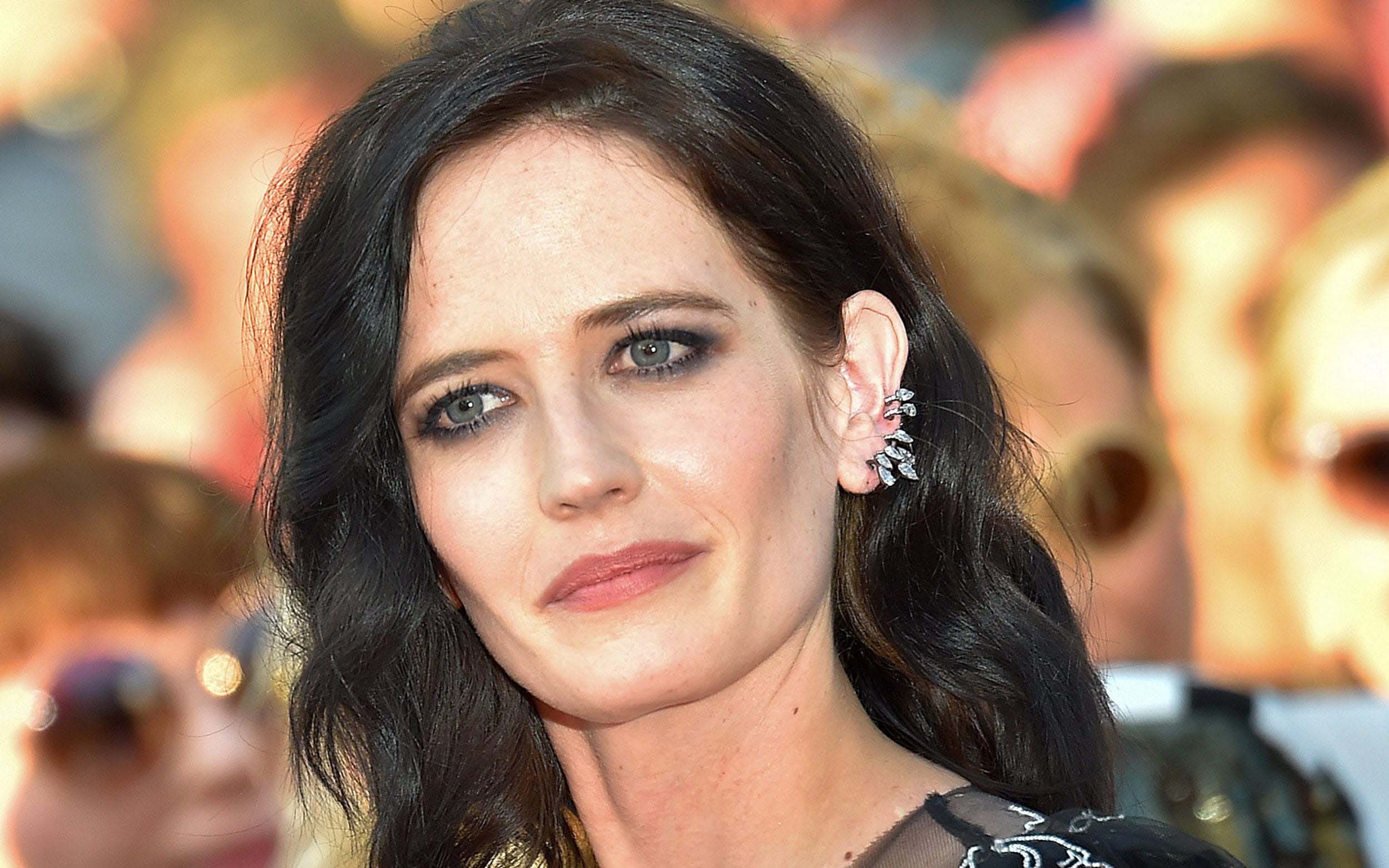 Eva Green says that she is “nerdy” by nature. She also says, “When people first meet me, they find me very cold. I keep myself at a distance, and I think that’s why I’m so drawn to acting. It allows me to wear a mask.” By her own account, she lives alone and leads a low-key life when she is not working.

When asked in an interview what people would be surprised to find out about her, she responded, “I guess people would be surprised to find out that I am a bit of a homebody. I don’t particularly appreciate clubbing or going to wild parties. After a day of shooting, I love to come home and relax by the fire with a glass of wine and a good book. Boring, huh?”

Well, her ideologies aren’t questionable but loving yourself and investing in yourself isn’t bad at all.

What is Eva’s Net worth?

Having a nerdy nature Eva Green doesn’t prefer to open on social media and the internet. She said that she would love to spend time reading books and sipping onto her wine rather than waste it on a piece of metal. This brings us to say that she isn’t active in the media, but she will say what’s necessary when the push comes to shove.

Despite having some bad blood with the producers, Eva Green hasn’t created any unnecessary noise; she keeps her distance from the internet and probably invests in herself doing recreational activities.