Everything We Know About ‘The Witcher Season 2’ 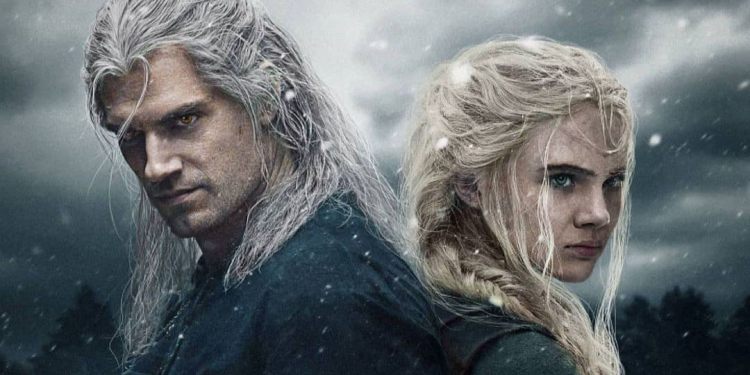 ‘The Witcher’ made its way onto Netflix on 20 December 2019 and has been garnering many audiences ever since. A Polish-American fantasy drama television series starring Geralt of Rivia and Princess Ciri. Henry Cavill portrays the role of Geralt of Rivia in the series. He is also famous as DC Extended Universe’s Superman. Likewise, the English actress Freya Allan plays the character of Princess Cirilla. The series began production in 2017 under the direction of Lauren Schmidt Hissrich.

The first season began airing on 20 December 2019, and it featured the story of a monster hunter who struggles to find himself a place among the people. As he starts living among other people, he soon discovers the bitter truth that proves that people are more wicked than beasts. The season ended with Geralt falling victim to his foes. Princess Ciri must depend on a total stranger to get her hopes high.

You might want to check out Therica Wilson Read.

Netflix announced that they would be releasing the series on 17 December 2021 as a Christmas present for the fans. They also recently released a teaser trailer on 10 July 2021. The second season will feature the white wolf’s return, and he will finally be together with Princess Ciri. He will try his best to figure out her powers and help her train at the Witcher’s home in Kaer Morhen. Fans are excited about the second season, and the teaser trailer has received around 1 million views. Henry Cavill and Freya Allen will be appearing in the lead roles for the series.