Felicity Jones is a popular English actress who had started her acting career professionally in the year 1996.

Felicity Jones, whose real name is Felicity Rose Hadley Jones, was born on 17 October 1983 in Birmingham, England as a daughter of father, Gareth Jones, and mother, Julia Jones. Her father was a journalist where her mother worked in advertising. She has an elder brother as a sibling.

Felicity Jones holds an English nationality and belongs to the ethnicity of English, Italian, and Welsh. She is currently 37 years old with a height of 5 feet 3 inches (160 cm) and 55 kg. She had got the body measurements of 33-27-34 inches and had dark brown hair with green eyes. As she was born on 17 October, her zodiac sign is Libra. 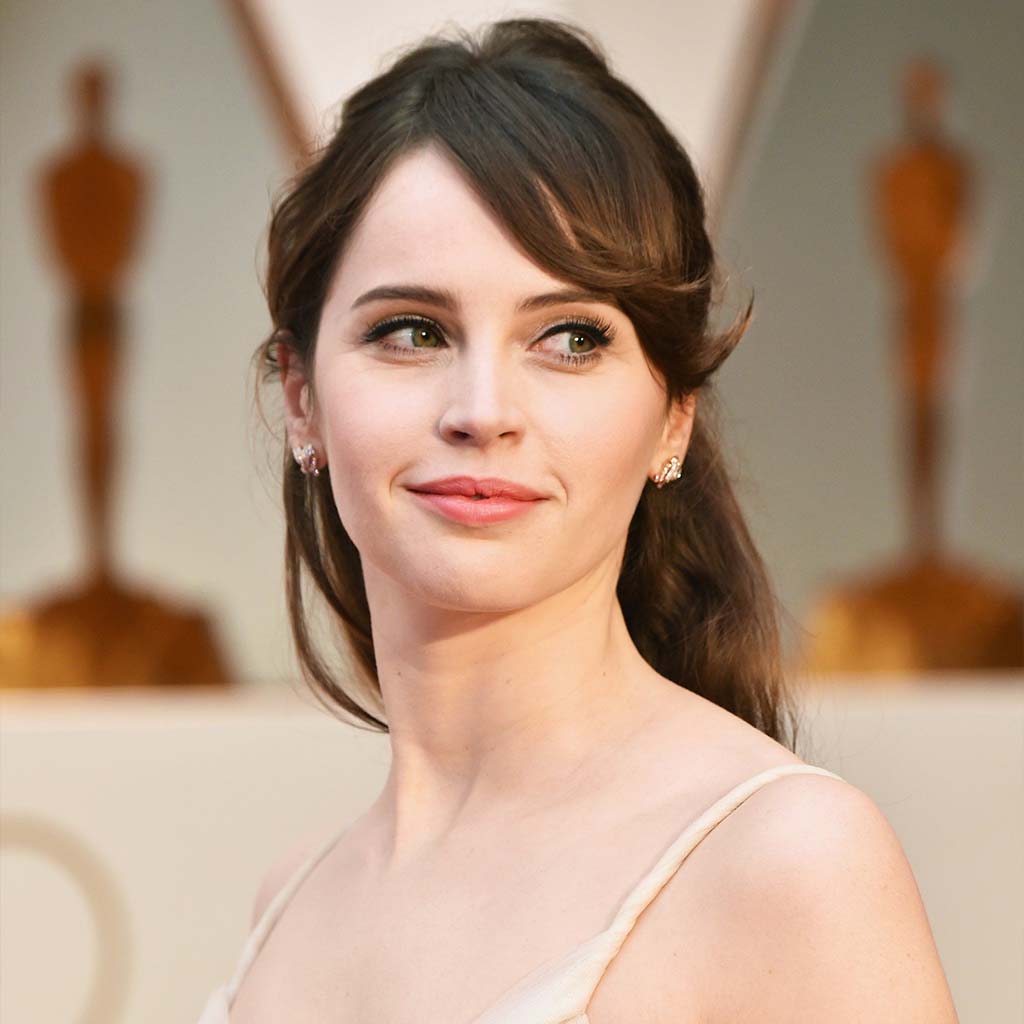 Felicity Jones spent her childhood in a village in South Birmingham. Earlier, she became interested in acting because of her uncle, Michael Hadley, who is known as an actor. She had joined Kings Norton Girls’ School for her education and then went to King Edward VI Handsworth School. She had to take a gap year because she had been cast in the series “Servants.” Later, she attended Wadham College, where she studied English. At a young age, she became part of plays like “Attis” and “The Comedy of Errors.” She started her acting career when she was 11 years old girl.

Felicity Jones started her professional acting career after being cast as Alice Bastable in the television movie “The Treasure Seekers” in 1996. After that, she was seen appearing as Ethel Hallow in 11 episodes of British- Canadian ITV television series “The Worst Witch,” where she was seen from 1998 to 1999. Later, she also reprised her role as Ethel Hallow in a sequel, “Weirdsister College,” known as the sequel of the television series “The Worst Witch.”

Further, she appeared as Grace May in 6 episodes of a British drama series, “Servants” in 2003. Likewise, she was also seen playing the role of Catherine Morland in the television movie “Northanger Abbey” in 2007. In the same year, she was seen as Zoe Brogan in 8 episodes of the British television thriller drama series “Cape Wrath.” In 2008, she was seen in a British science-fiction television program “Doctor Who” as Robina Redmond” and then, in 2009, she was cast as Margot Frank in 5 episodes of the series “The Diary of Anne Frank.” 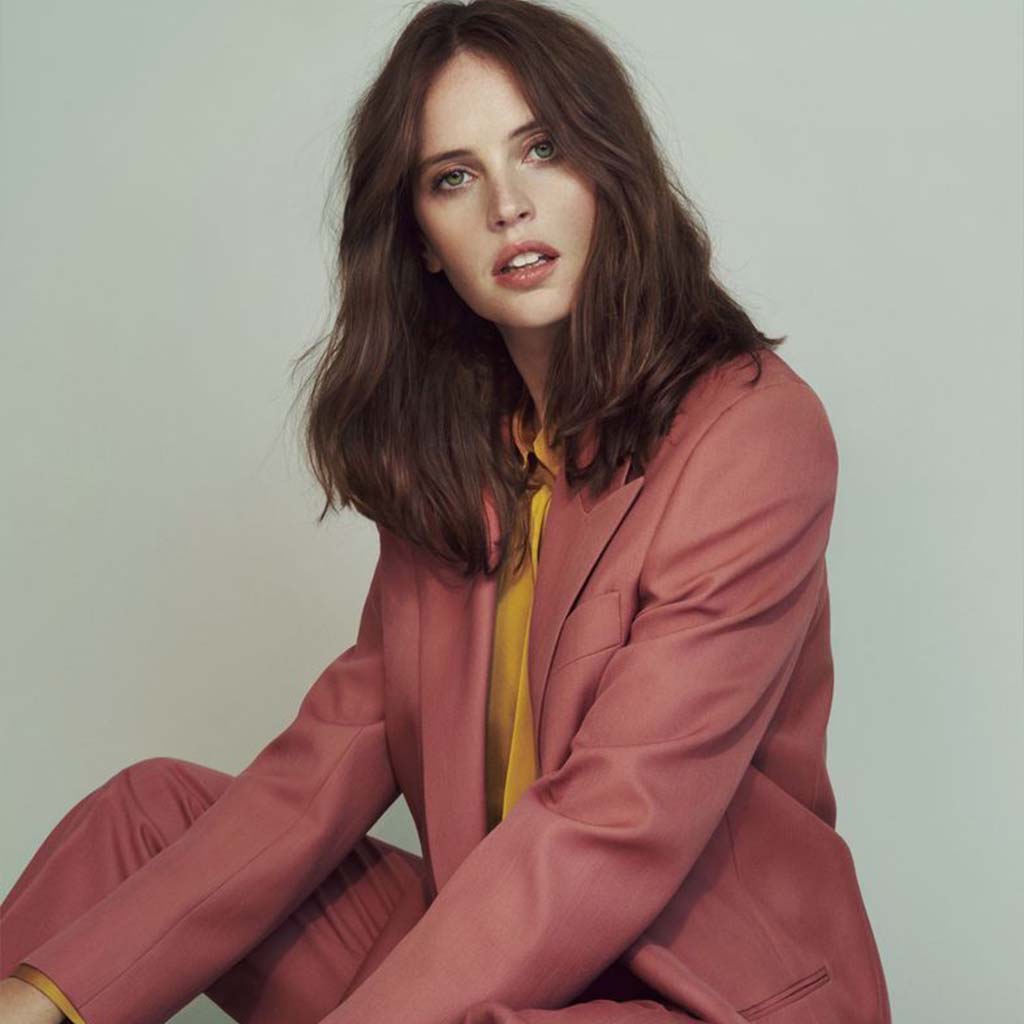 Felicity Jones started her film career in 2008 after she had been cast as Young Ruth in a British drama movie “Flashbacks of Fool.” In the same year, she was seen in the British drama movie “Brideshead Revisited” as Cordelia Flyte. In the year 2009, she played Edmee’s role in a romantic comedy-drama movie “Cheri,” directed by Stephen Frears. In 2010, she was seen appearing in the movies “Cemetery Junction,” “Soulboy” and “The Tempest.”

Further, she was seen playing the role of Kim Matthews in a romantic comedy sports movie “Chalet Girl” in 2011. In the same, she was also seen as Beth Fischer in “Albatross,” as Emily Dalrymple in “Hysteria” and asana Gardner in “Like Crazy,” where she had earned more fame from the movie “Like Crazy.” In 2012, she was seen as Dolly Thatcham in a “British Weather for the Wedding,” directed by Donald Rice. After that, she was seen in the movies like “Breathe In” and “The Invisible Woman” in 2013.

In 2014, Felicity Jones appeared as Felicia Hardy in an American superhero movie, “The Amazing Spider-Man 2”. In the same year, she was cast as Jane Wilde in a biographical romantic drama movie, “The Theory of Everything,” which James Marsh directed. Her performance received so many positive reviews and became able to several awards for her outstanding work.

Likewise, she was seen appearing in several movies, including “True Story,” “Collide,” “A Monster Calls,” and “Inferno.” In 2016, she was starred as Jyn Erso in an American epic space opera movie, “Rogue One: A Star Wars Story,” which was also known as her career success movie, where she became able to earn more fame and popularity for her performance. Further, she was seen in the movies like “Eric Clapton: Life in 12 Bars”, “Leading Lady Parts,” “Based on Sex,” “The Aeronauts,” “Dragon Rider,” and “The Midnight Sky.” Later, she will be seen as Ellie Haworth in an upcoming romantic drama movie, “The Last Letter from Your Lover.” 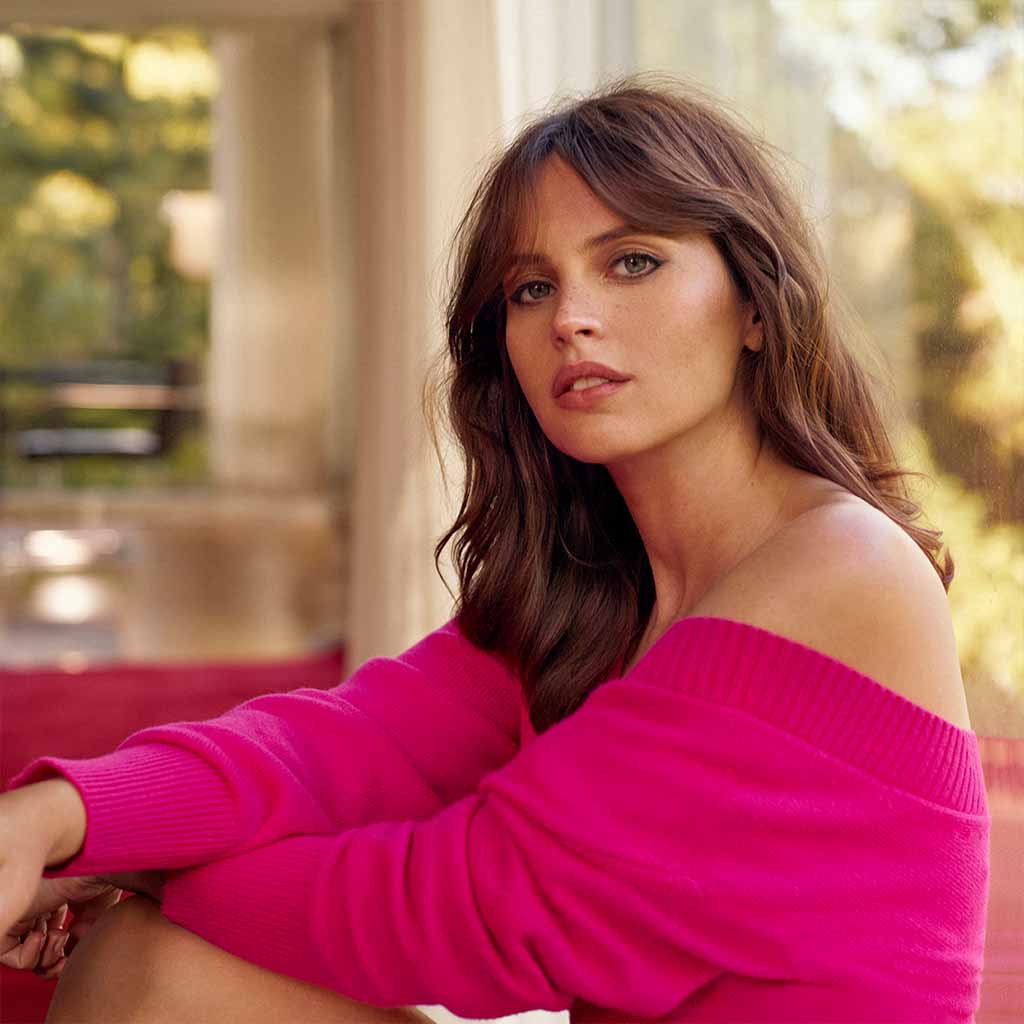 The estimated net worth of Felicity Jones is $6 million.