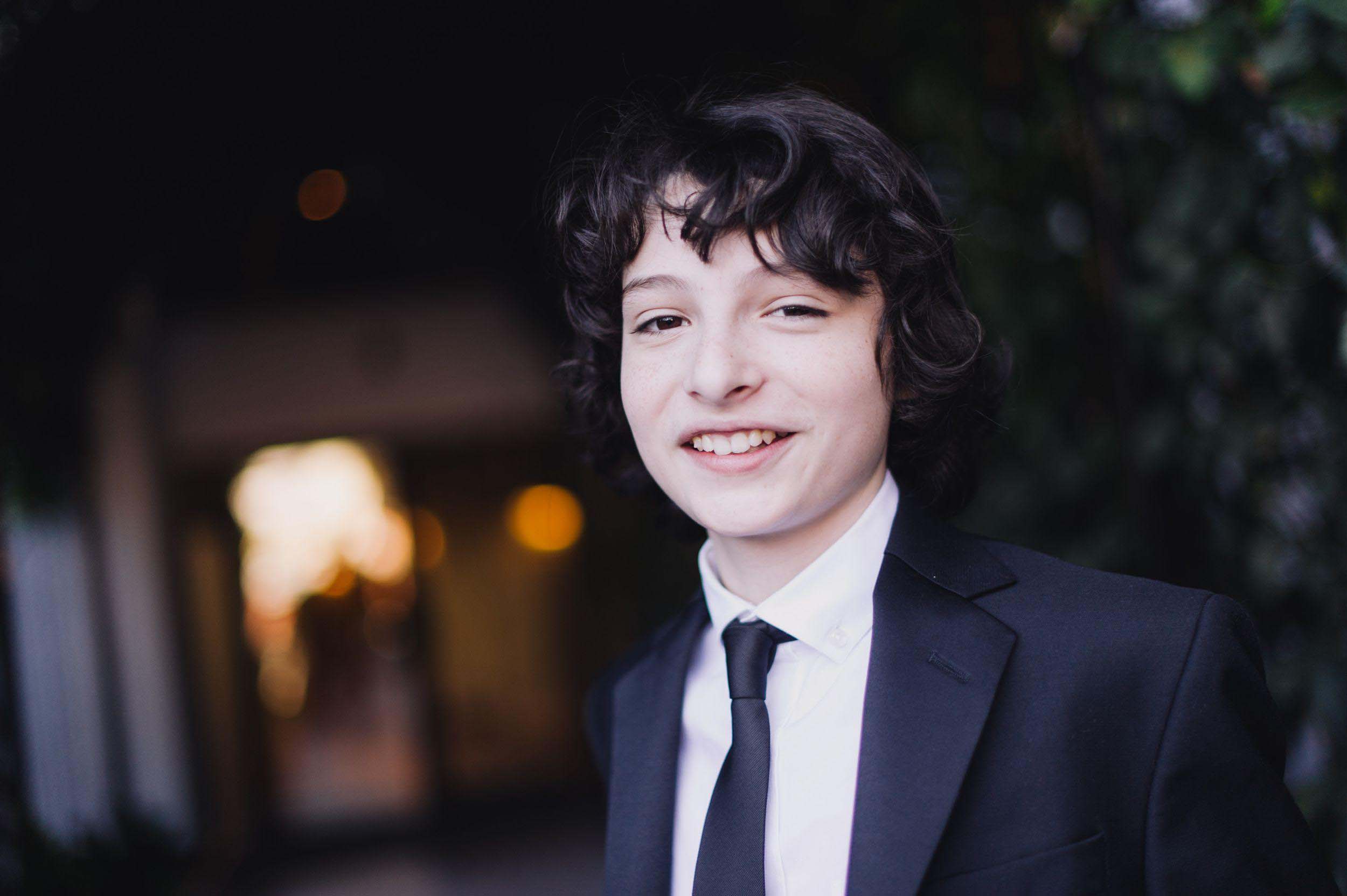 Who is Finn Wolfhard?

Finn Wolfhard is an instantly recognizable face in the film industry. In his short time in the industry, he has been able to woo the audience worldwide.

He plays the role of Mike Wheeler in the Netflix series Stranger Things. This series took the world by storm and made him an unfathomable force in the industry. At just the age of 17, this Canadian actor has proved his worth not only in acting but also in music, screenwriting and directing.

His work in Stranger Things has made him quite distinguishable, and his lively teen spirit paired with a laid back attitude has won the hearts of people around the world.

Finn Wolfhard was born to Eric Wolfhard and Mary Jolivet on December 23, 2002, in Vancouver, Canada. From a very early age, Finn was highly drawn towards the art of filmmaking. Rami’s Spiderman was the first-ever movie that he watched.

As he got more into acting, he got his first gig from Craigslist. It was a whole new experience from him. But this experience is what led to him pursuing his passion. While working on the video for a Vancouver based band, he realized that he loved being on set. With this newly found love and enthusiasm, he joined acting classes. Although he didn’t like the lessons, his passion for acting didn’t die. 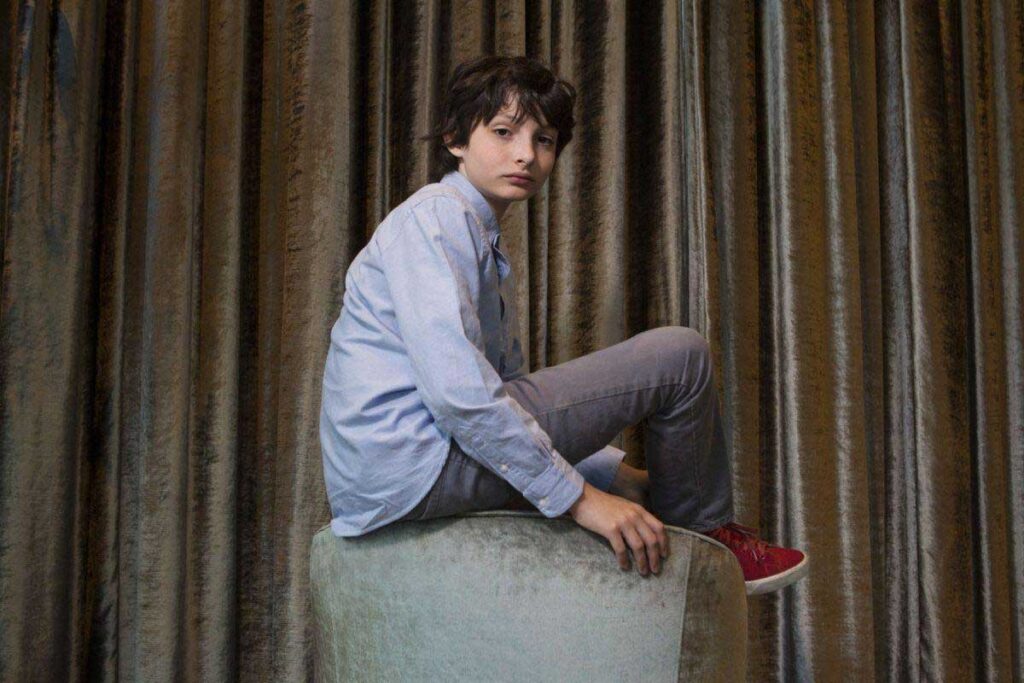 People will be surprised to know that Finn Wolfhard auditioned for the iconic role of Mike Wheeler when he was sick. He casually made the video on his phone while sick in bed and sent it to the crew. Finn got the role, and this was a significant turning point in his life. The experience he acquired from working on Stranger Things made him a finer actor.

Finn Wolfhard’s career as a professional actor started at an early age. He is still young, and his career is a flower bud waiting to bloom in its full glory. The audience is bound to see a lot more of him in many films and TV series. At such a young age, he has the skill set that can be compared to the veterans.

As an actor, Finn’s first film debut was in 2013 with the film Aftermath. The same year he worked on a film called The Resurrection.

Fast forward four years, he played the role of Richie in the movie “It”. This adaptation of Stephen King’s “It” was his first feature film debut. He had two times for the role. His performance on It was phenomenal and well-liked by many. It was one of the biggest hits of 2017. This added more to his plate and got him into the attention of a lot of people worldwide.

He acted in three different movies in 2019. He once again played the role of Richie in It Chapter Two and worked on The Goldfinch and The Addams Family.

His upcoming works include roles in movies like Ghostbusters: Afterlife and When You Finish Saving The World.

Before Finn Wolfhard took the world by storm with his role in Stranger Things, he appeared in shows like The 100 and Supernatural.

He does the voice acting for the character named Player on the Netflix series Carmen Sandiego.

Stranger Things is one of the most-watched shows on Netflix. Finn’s role as Mike has been critically acclaimed and viewers have described him as a blast to watch on the screen.

Stranger Things is his most proclaimed work, and the majority of his game stems from this show.

Wolfhard wrote and directed a short film called Night Shifts in 2017. It is a fun and entertaining short film with great comedic value.

He also co-directed the video for Sonora by Spendtime Palace in 2017.

Finn is equally as good in music. The 80s and the 90s mostly inspire his music. He was the vocalist and guitarist for the band Calpurnia.

Calpurnia however disbanded in 2019. He later went on to join a band called The Auberys. Along with singing and playing the guitar, he also writes songs and plays the bass. 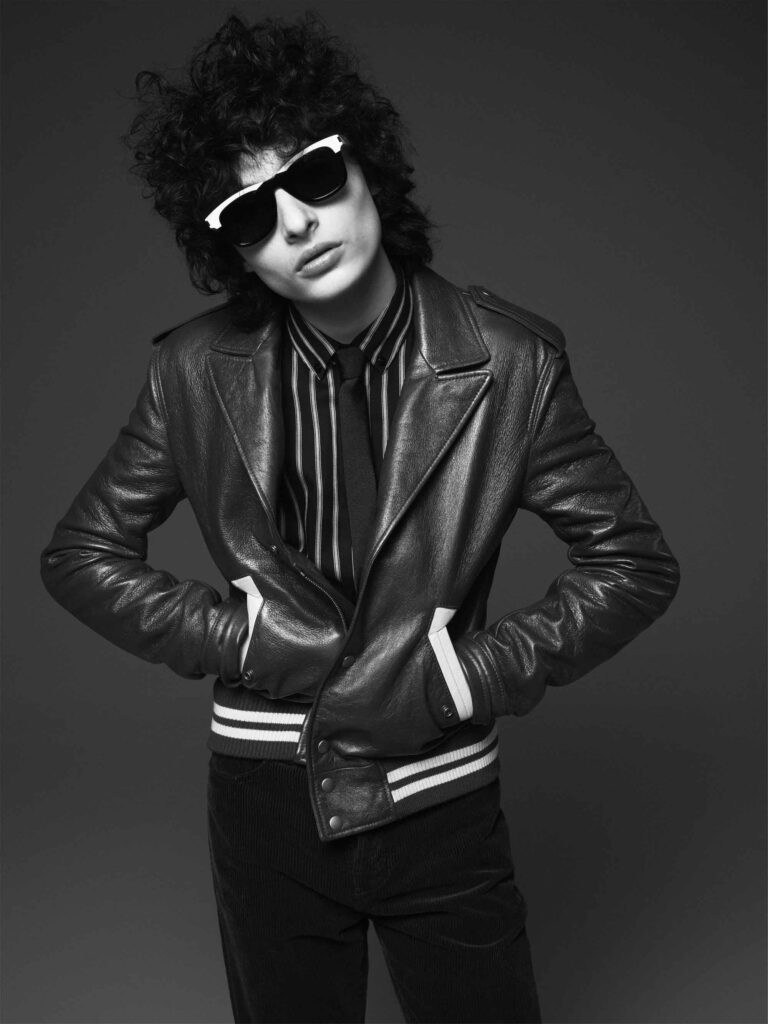 Finn Wolfhard has an impressive number of awards and nominations for his age. His charismatic performance paired with the strong cast of Stranger Things was able to win him a SAG Awards in 2017.

Finn’s net worth is estimated to be a massive amount of US$ 4 million as of August 2020. His sheer talent in the field of acting and spectacular roles in television and films has factored to the impressive growth of his net worth at such a young age. He also earns a lot of money from his social media accounts.

His popularity is at its early stage and is yet to peak.

Finn Wolfhard has also worked for a lot of charities. He donated the proceedings from his merch sales in 2017 to raising awareness of autism.

He was also involved in a benefit concert that helped raise money for healthcare for independent struggling musicians.