Fiona Shaw is an Irish actress. She is well known for playing the role of Petunia Dursley in the Harry Potter film series.

Fiona Shaw is an Irish actress/theatre director who is best known for the role of Petunia Dursley in the “Harry Potter” films. She is also famous for playing the character of Carolyn Martens in the series “Killing Eve”. She played the role of Marnie Stonebrook in the famous HBO series “True Blood”. She won a BAFTA TV Award in 2019 for her role in “Killing Eve”.

Shaw has appeared in many theatrical productions and directed many. She has worked with RSC and the National Theatre extensively. She has won several awards like the Olivier Award and Drama Desk Award for her excellent performance in the theatre. She was ranked 29th in the list of Ireland’s greatest film actors published by The Irish Magazine in 2020.

Fiona Shaw’s full name is Fiona Mary Wilson. She was born to parents Mary and Denis Wilson on the date of July 10, 1958, in Farranree which lies in County  Cork county in Ireland. Fiona identifies as a Roman Catholic. Her father was an ophthalmic surgeon and her mother was a physicist.

She completed her secondary education from School Mhuire which lies in Cork City. She got a degree in philosophy from University College Cork. 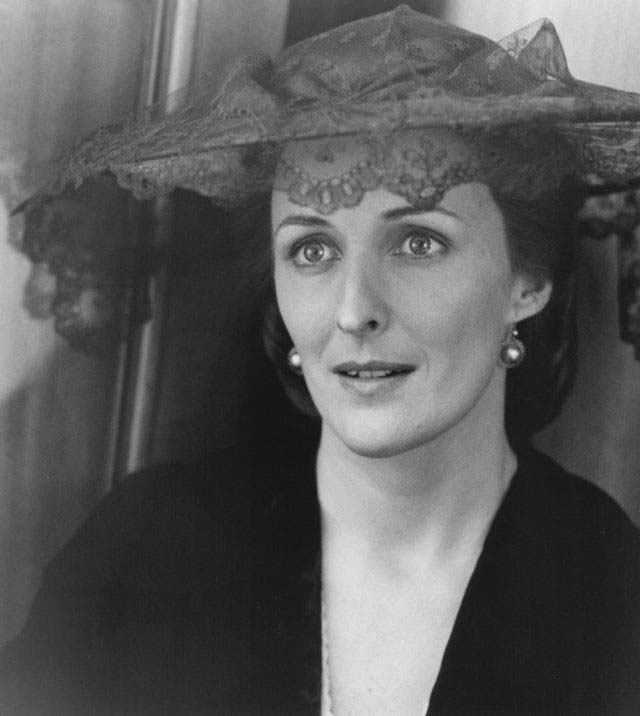 Fiona Shaw made her first film appearance in 1984 with the film “The Man Who Shot Christmas” where she played the role of Laura. The next year she appeared in the film “Sacred Hearts”.

She appeared on screen in the role of Isabel in the 1990 film “Mountain of the Moon”. The same year, she appeared in the film “Three Men and a Little Lady”.

She played the role of Father in the 1998 spy film “The Avengers”. “The Last September” was her final film from the nineties.

In 2001, she played the iconic role of Aunt Petunia Dursley in the film “Harry Potter and the Philosopher’s Stone”.

In 2005, she voiced characters for the film “Midsummer Dream”.

She played the role of Ramona Linscott in 2006 in the film “The Black Dahlia”.

She played the role of Mrs. Douglas in the 2006 film “Catch and Release”.

She played the role of Agatha in the fantasy horror film “Dorian Gray” in 2009. 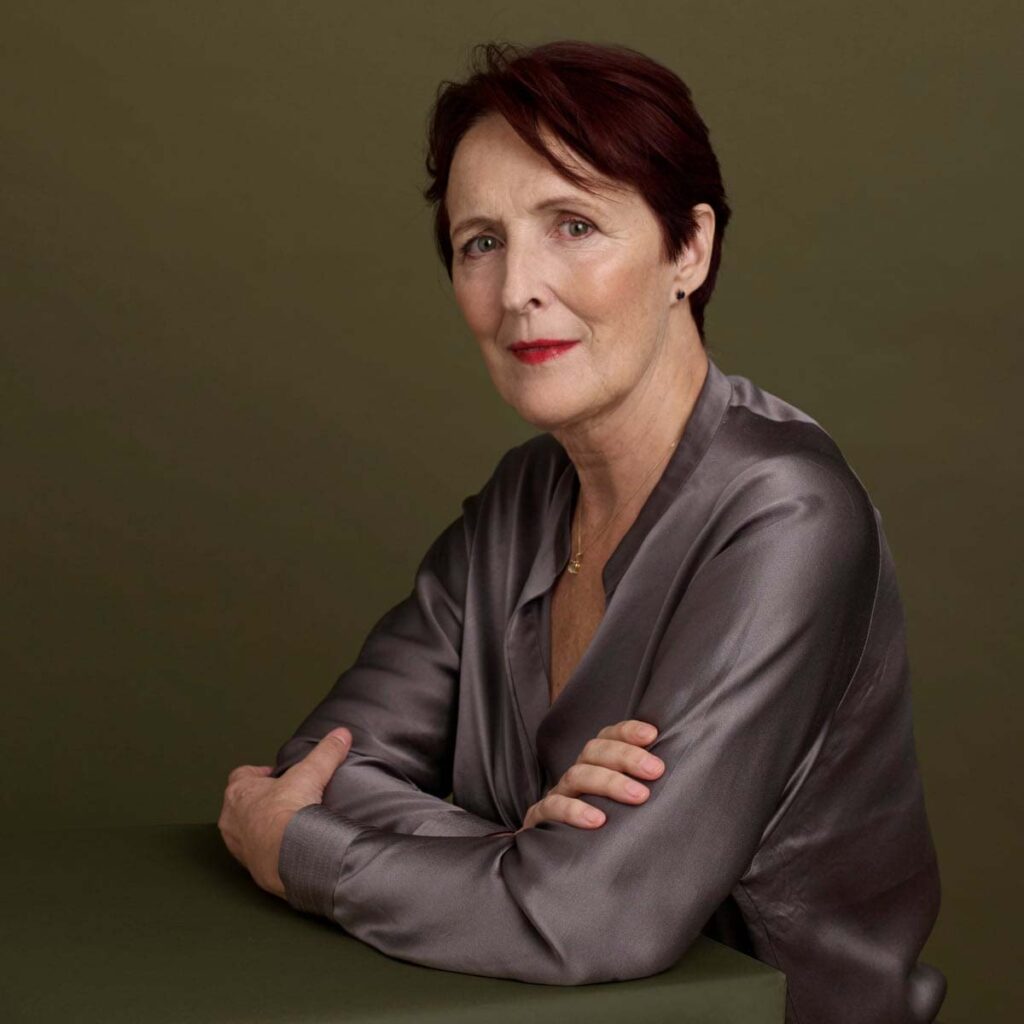 In 2010, Fiona Shaw yet again appeared in the Harry Potter film, “Harry Potter and the Deathly Hallows: Part 1“.

In the film “The White King”, she played the role of Kathrine Fitz.

In the 2017 film “The Hippopotamus” she appeared in the role of Anne Logan.

She acted in two films in 2020: “Enola Holmes” and “Ammonite”. Both the films are under post-production as of September 2020.

She made her first television debut in 1983 with the show titled “All for Love”. In it, she played the role of Elspeth. The next year she appeared in the role of Miss Morrison in the series “The Adventures of Sherlock Holmes”.

She played the recurring role of Marnie Stonebrook for 12 episodes of “True Blood” in 2011.

After appearing in minor roles in shows like “Sarah & Duck”, “Emerald City” and “Below: Tales of Arcadia”, in 2018, she got the role of Carolyn Martens on the TV series titled “Killing Eve”. She is a regular on the show and has appeared in 23 episodes to date.

Fiona Shaw was in a relationship with an actress called Saffron Burrows in the past.

As of 2020, she is married to Dr. Sonali Deraniyagala. They two met after Fiona read her book titled “Wave: Life and Memories after the Tsunami”. 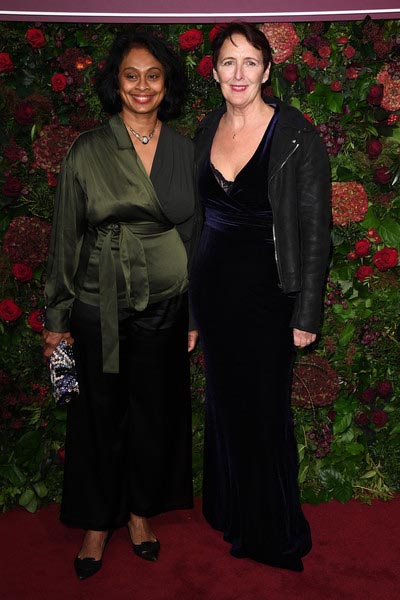 As of 2020, Fiona Shaw is not active on any social media platforms.

As of September 2020, Fiona’s estimated net worth is around an impressive amount of US$ 5 million. She has been active in the industry since 1983 and to this date continues to work on films and TV shows.