Freya Allan is an English actress. She is widely famous for portraying the role of Princess Cirilla of Cintra in Netflix's original series "The Witcher."

Freya Allan is an actress from England. She is popular among the audience for her performance in the Netflix original series “The Witcher.” She was seen in the role of Princess Cirilla of Cintra in “The Witchers.” She started her career in 2017 but has already been featured in eight acting roles.

Freya Allan was born on 6th September 2001 in Oxfordshire. Her family background is unknown. She is currently 19 years old. She completed her high school studies from Headington School. She had also attended National Film and Television School, where she studied acting. She was also a part of the Art University Bournemouth. She started her acting journey during her years at National Film and Television School. 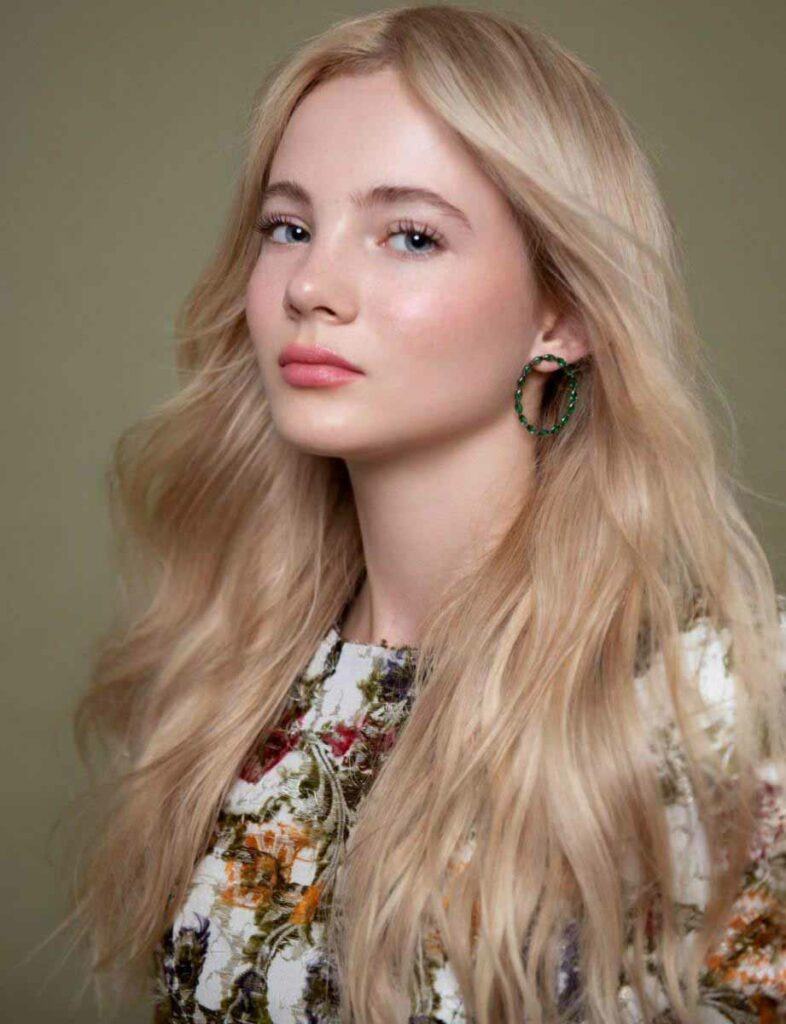 Freya Allan started her career in acting as a part of Rapunzel Ballet Lorent’s. She performed stage acts like “Annie” and “Christmas Tree” with the group. Her first acting role in the film industry was in the 2017 short film “Bluebird” as Danny. The same year she was also part of the other two short films, “The Christmas Tree” as Christmas Tree Girl and “Captain Fierce” as Linda.

She was then cast as Young Minerva in the 2018 AMC’s series “Into the Badlands.” The series received mixed reviews in the first season but was given positive feedback for the second and third seasons. Allan was featured in the episode “Carry Tiger to Mountain” in the third season.

In 2019, she played Mary in the BBC drama miniseries “The War of the Worlds.” The series has three episodes in total. The series has received both positive as well as negative reviews from both audiences and critics. She starred in the first episode of the show.

In 2019, Freya Allan starred as one of the main casts in the fantasy drama television series “The Witcher.” She portrayed Cirilla, princess of Cintra, in the series. The series is adapted from Andrzej Sapkowski’s novel series of the same title. Allan was cast as a part of the show in 2018, along with Anya Chalotra. The series received positives responses from critics and the audiences. The series follows Cirilla, Geralt, and Yennefer in the different timeline of events, shaping the character and merging the timeline into a single frame.

The series has a total of one season with eight episodes. Each episode is about an hour long. Season 2 of the series might release in 2021. It has two spin-offs, “The Witcher: Nightmare of the Wolf” and “The Witcher: Blood Origin,” but Freya is not part of both.

In 2020, she was announced as part of the upcoming action thriller “Gunpowder Milkshake” as Young Eva. The film is still in production. She will also play Kali in the forthcoming miniseries in 5-episodes, “The Third Day.” 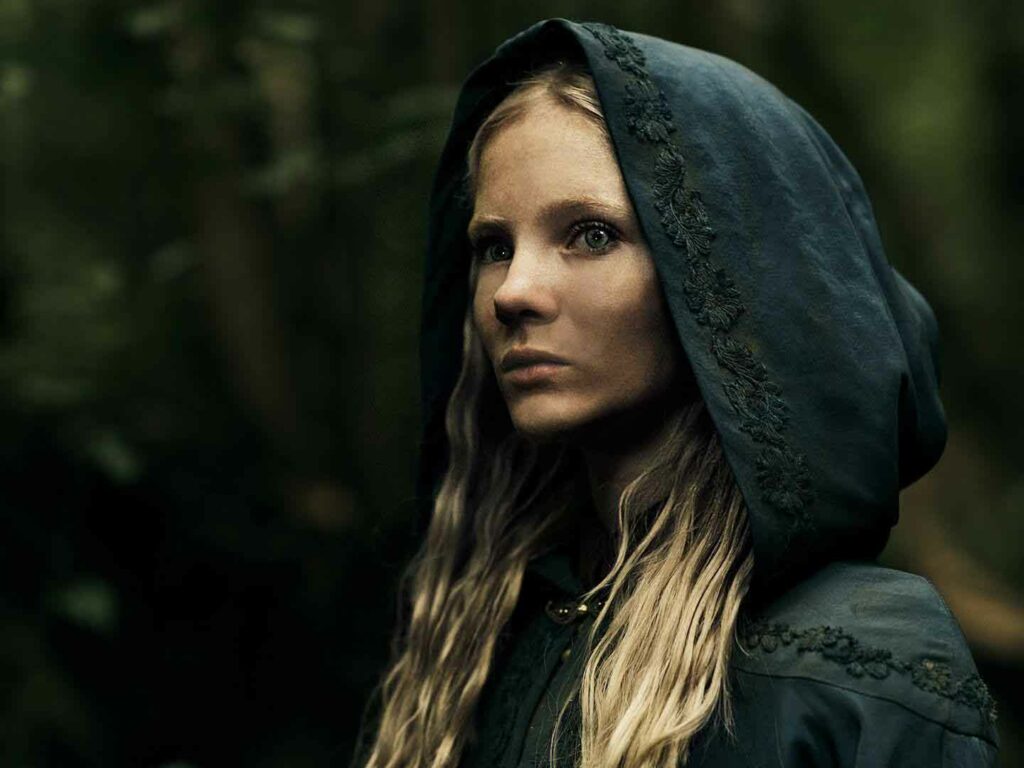 Freya Allan is just 19 and has been active in the acting industry for only three years. She is yet to win an award.

Because of her young age, she has not been romantically involved with anyone until now. Allan has no plans to be in a relationship as of now and will be focusing on acting and completing her studies. She is a bright student and has received five A**, two A*, and two A’s in her General Certificate of Secondary Education (GCSE) exams. Her high school is the same school Emma Watson graduated from.

She belonged to Caucasian Ethnicity and was raised as a Christian. Her zodiac sign is Virgo.

Freya Allan was initially featured in “The Witcher” to play Marika, but her role was later changed to Cirilla. She loves watching Johnny Depp and Joey King and loves to travel. Freya is a big fan of shopping and seafood. She has listed Miami as one of her dream vacation destinations. She has beautiful Hazel eyes. 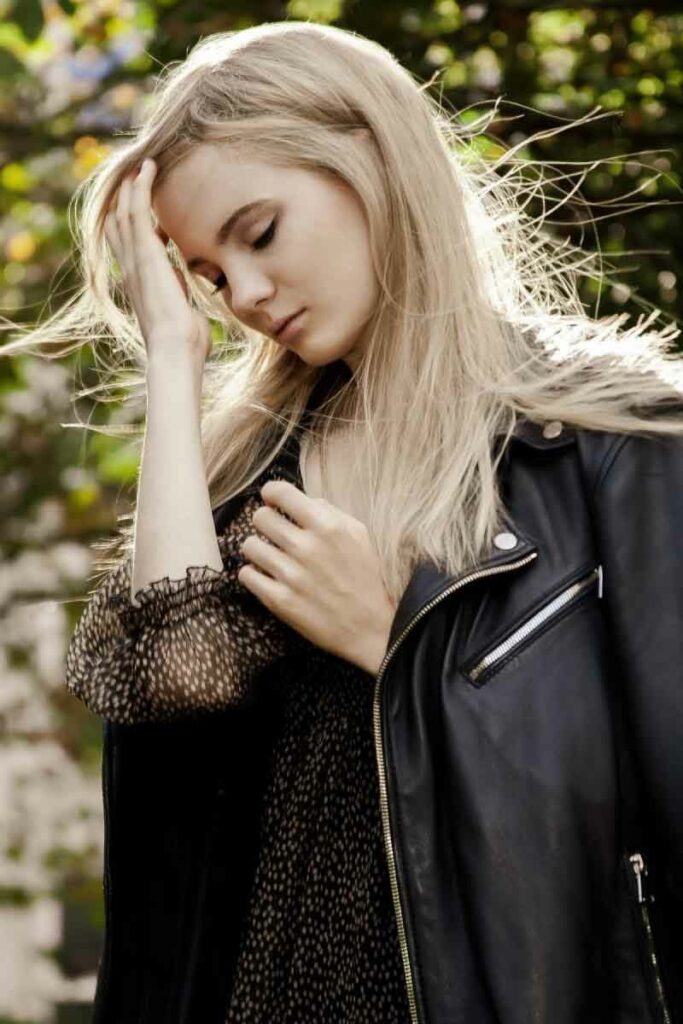 Freya Allan is 1.6 meters or five feet and three inches in height and weighs fifty-five kilograms.

Freya Allan gained wide recognition from her role in “The Witcher” and has gained a wide fanbase. She has over 840k followers on her official Instagram handle @freyaallan.

Even though Freya Allan started her career in 2017, she has made quite a fortune. Her net worth is estimated to be around $500 thousand.