Gal Gadot is an Israeli actress, model, and producer. She is worldwide famous for her role as a Wonder Women in the DC Extended Universe movies.

Gal Gadot, who is best known for portraying the role of the DC superhero named “Wonder Woman” in DCEU films like “Justice League” and “Wonder Woman,” is an Israeli actress/model/producer. Gal won the title of Miss Israel in 2004 when she was just eighteen. She made it to the list of Time magazine’s “100 most influential people in the world” in 2018. She appears as Diana Prince, a.k.a. Wonder Woman, in the sequel to the first Wonder Woman film. The film is named “Wonder Woman 1984” and is to release in 2020.

Gal Gadot was born to parents Irit and Michael Gadot on April 30 in 1985, in Petah Tikva, which lies in Israel. Gal’s mother is a teacher, and her father is an engineer. She spent her childhood in the city of Rosh HaAyin. Gal Gadot’s younger sister is named Dana. Her name “Gal” stands for “wave,” and “Gadot” stands for “riverbanks” in Hebrew. Gal got her degree in law and international relations from IDC Herzliya College after serving the Israel Defense Forces. She was a fitness and combat, readiness instructor. 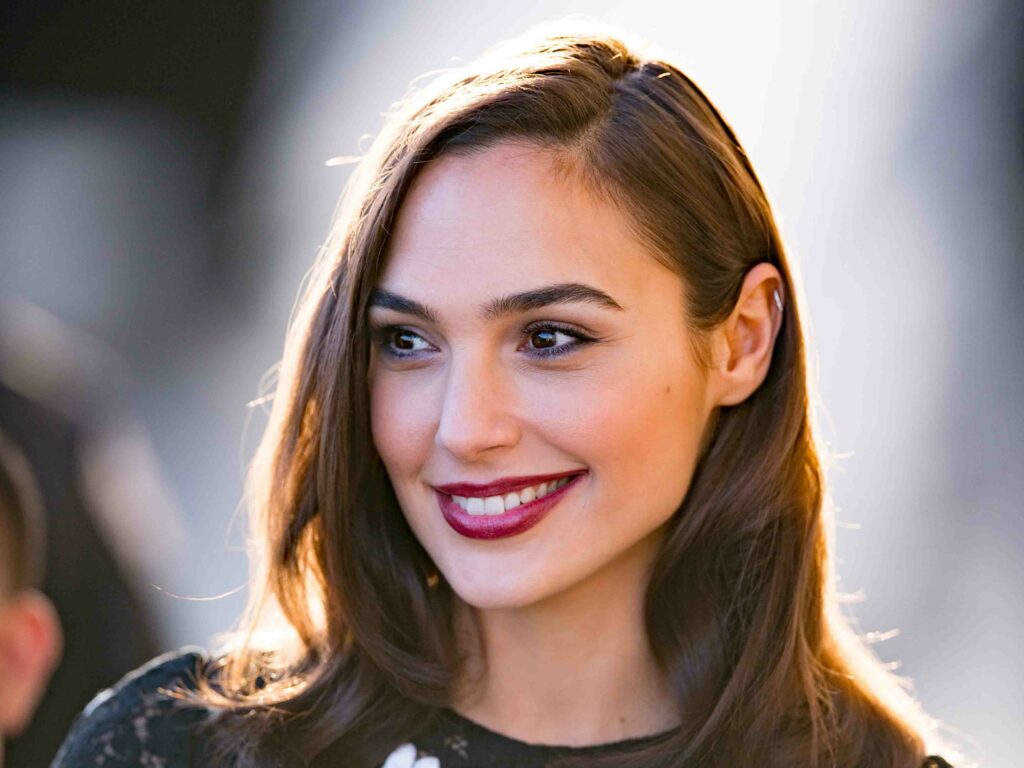 Gadot came into prominence in her home country after winning the 2004 Miss Israel beauty pageant. As a model, she has appeared in ad campaigns for brands like Huawei, Gucci, Miss Sixty, and Jaguar, to name a few. In 2007, the New York Post featured her on the cover. In 2007, she made her Television debut with “Bubot,” in which she played the role of Merry. In 2009, she played the role of Olivia for three episodes of “The Beautiful Life,” and in an episode of “Entourage,” she played the role of Lisa.

In 2011, she acted in the role of Kika in an Israeli TV series titled “Asfur.” The following year, she was seen on “Eretz Nehederet.” The same year, she played the role of Yamit Bareli in “Kathmandu.” She will be appearing as Wonder Woman in 4 episodes of “Zack Snyder’s Justice League” in 2021. She is to play the role of Hedy Lamarr in the upcoming series titled “Hedy Lamarr.” She is also an executive producer for the show. 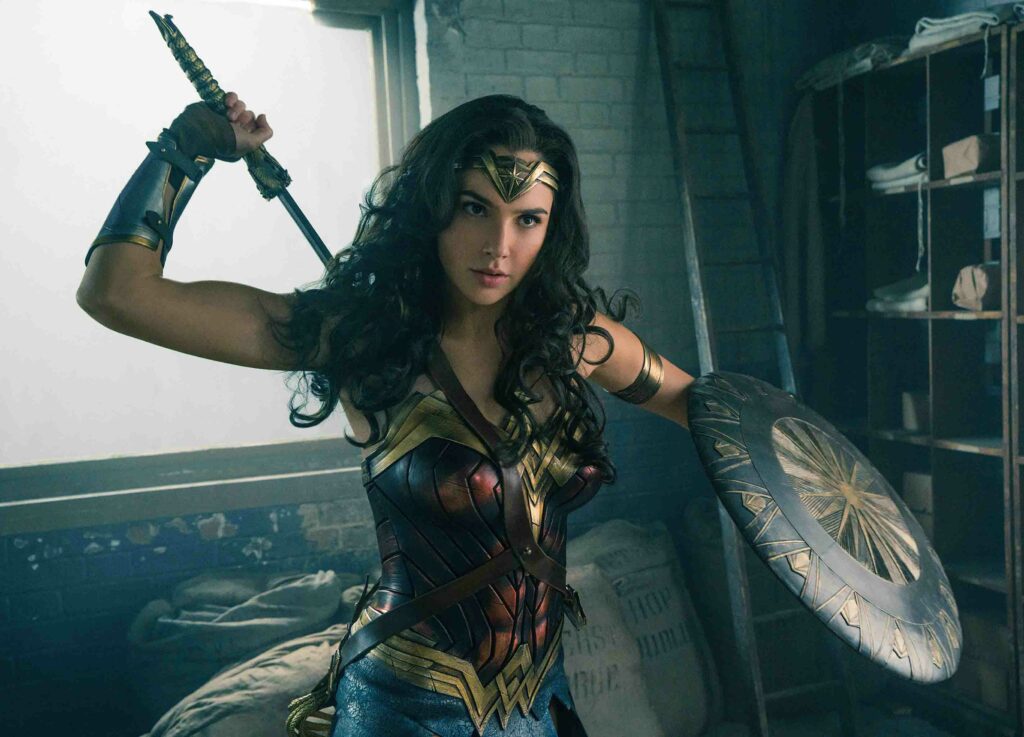 In 2017, she starred in “Wonder Woman” as Diana Prince, a.k.a. Wonder Woman. The film was a huge success, and with it, she garnered international fame. She also appeared in “Justice League” in 2017. In 2019, she voiced Shank in “Ralph Breaks the Internet.” She appears as Linnet in “Death on the Nile” and as Diana in “Wonder Woman 1984” in 2020. She is to appear in “Red Notice” and “Irena Sendler.”

Gal Gadot and Yaron Varsano married in 2008, and they have two daughters together. One of her daughters was born in 2011, and the other was born in 2012. The daughters are named Maya Versano and Alma Versano. Taron is a real estate developer. Their hotel, Tel Aviv, was sold to Roman Abramovich for US$ 26 million in 2015. 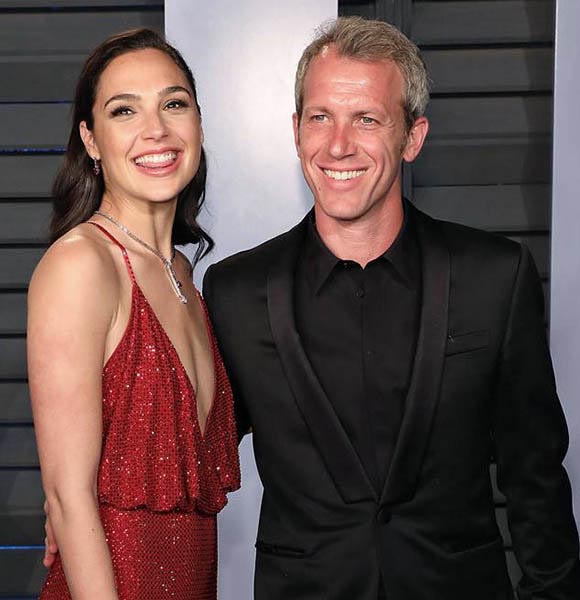 From working in films and TV shows alongside modeling and various brand endorsement deals, Gal Gadot has amassed an estimated net worth of US$ 15 million as of September of 2020.