Gary Oldman is a popular English actor and filmmaker who had won so many awards, including Academy Award, three British Academy Film Awards, two Critics’ Choice Awards, Golden Globe Award, and also a Screen Actors Guild Award for his outstanding performance. Oldman was seen working actively from the year 1979.

Gary Oldman, whose real name is Gary Leonard Oldman, was born on 21 March 1958 in New Cross, London, England as the son of his mother, Kathleen Oldman, and father, Leonard Oldman. His father used to be a former sailor. He has a sister sibling whose name is Laila Morse, who is also an actress.

Oldman had married five times where. His first marriage was with English actress Lesley Manville in 2087, where they gave birth to their son and named Alfie. After three months of their son’s birth, they decided to live separately in 1987. After that, he got married to an American actress Uma Thurman in 1990 but divorced in 1992. Further, he engaged Isabella Rossellini, an Italian actress and model, but their relationship ended without getting married. Later, he married model Donya and gave birth to their two sons Gulliver and Charlie, but their relationship is only from 1997 to 2001.

After that, he married English singer and actress Alexandra Edenborough on 31 December 2008, but they also divorced in September 2015 after Edenborough had filed for divorce on 9 January 2015. Later, he married Gisele Schmidt in August 2017, known as a writer and art curator.

Gary Oldman holds both American and English nationality and belongs to the ethnicity of English and some Irish. He is 62 years old with a height of 5 feet 7 inches (1.74 m) and 75 kg. He had got light brown hair with blue eyes. As he was born on March 21, his zodiac sign is Aries. 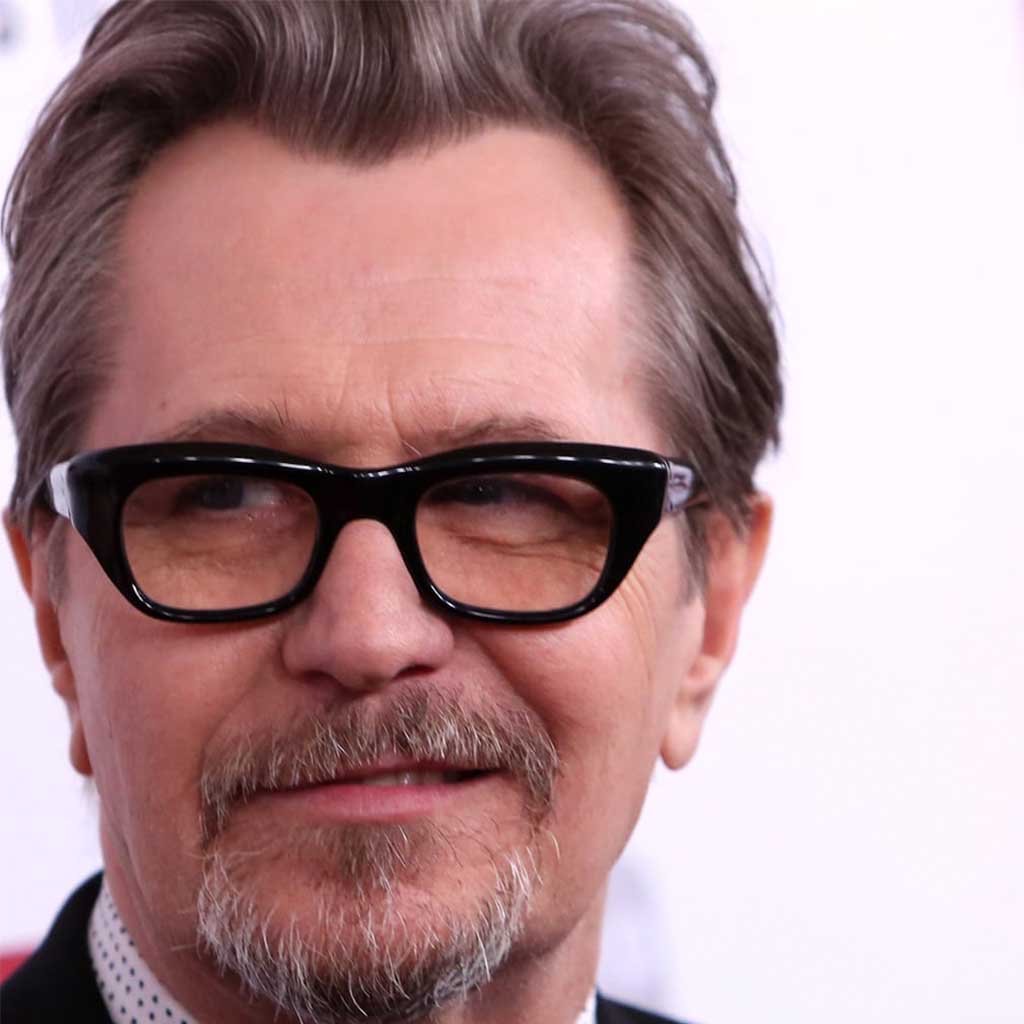 When Gary Oldman was seven, his father left his family because he was an alcoholic. He had joined West Greenwich School in Deptford for his education, but when he was 16, he had to leave school to work in a sports shop. Earlier, he used to play the piano, but he dropped out to focus on his acting career, where he was influenced by the performance of Malcolm McDowell from the movie “The Raging Moon.”

Focusing on his career, Gary Oldman joined Young People’s Theatre, and he had also applied to the Royal Academy of Dramatic Art but was not able to be a part of it. Later, he had won a scholarship to be a part of the Rose Bruford College, where he completed his graduation in 1979 with a BA in acting. He had also seen performing as Puck in Shakespeare’s play “A Midsummer Night’s Dream.”

Gary Oldman started his professional career after he had been cast in the play “Thark” in the year 1979 at Theatre Royal. After that, he was seen appearing in several plays, including “Cabaret, “Privates on Parade” and also “Romeo and Juliet.” He was also seen in “Dick Whittington and His Cat,” where he became attractive to many audiences. He had also toured Europe and South America with the Citizens Theatres Company.

In 1982, Gary Oldman had been cast in the drama movie “Remembrance” and his film debut that year. After that, he was seen appearing in a comedy-drama “Meantime” and also seen cast in a leading role of the play “Entertaining Mr. Sloane. Later, he was also seen starring in the play “Saved,” which became a career success play for his life, making his career brighter. He was also seen in the play “The Pope’s Wedding” in the year 1984.

He won two British theatres’ top honors, including Time Out Fringe Award for Best Newcomer and the Drama Theatre Award for Best Actor. later, he was also seen appearing in the plays like “Rat in the Skull,” “The Desert Air,” “Cain and Abel,” “Real Dreams, “The War Plays: Red Black and Ignorant,” “The Tin Can People” and “Great Peace.”

Later, in 1986, Gary Oldman was cast in the movie “Sid and Nancy,” After that, he was offered in the movie “Prick Up Your Ears,” which made him earn the nomination in BAFTA for Best Actor. Later, he played a role in plays like “The Country Wife” and “Serious Money.” Earlier, he was also seen in the play “Hamlet.” He was also seen in the science-fiction movie “The Fifth Element.” Further, he was seen in “Sid and Nancy“ and “Prick Up Your Ears.”

Besides, he was seen playing a role in the movies like “We Think the World of You,” “Chattahoochee,” “Rosencrantz & Guildenstern Are Dead,” “State of Grace,” and “Edward Scissorhands.” He was also seen in the television drama movie “The Firm” in the year 1989. 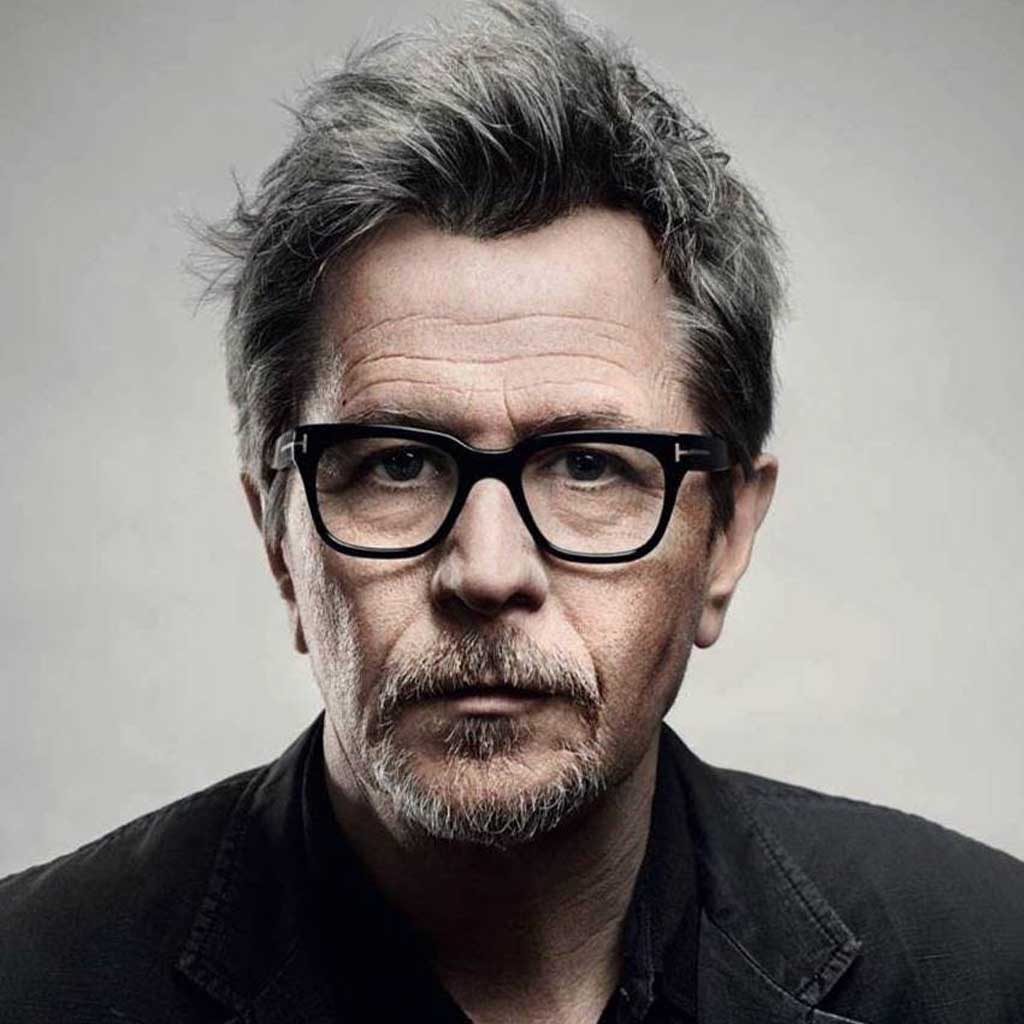 In 1991, Gary Oldman was cast in the movie “Dylan Thomas,” but the movie was shut down, and later, he was seen appearing in an American epic political thriller movie “JFK.” After that, he was seen playing in an American Neo-noir erotic thriller movie, “Final Analysis.” In 1992, he appeared in the movie “Bram Stoker’s Dracula” which became a commercially successful movie and a box office success movie. For his outstanding role in the movie, he became able to receive the award for Best Actor. Likewise, he was also seen in the movies like “True Romance,” “Murder in the First,” “The Fifth Element,” “Lost in Space,” and “Pulp Fiction.”

Also, he was seen appearing in commercially successful movies like “Leon: The Professional,” “Immortal Beloved,” “Air Force One,” “Plunkett & Macleane,” “Jesus” and “The Matrix.” He was also seen in an American stop-motion claymated series, “Celebrity Deathmatch.” Further, he had been seen in movies like “The Contender” and “Hannibal,” which were also his career success movies. Moreover, he was also seen in movies like “Bram Stoker’s Dracula” and “Lost in Space.”

Gary Oldman was seen not seen in any major roles after he made his appearance in “Friends.” later, he was seen in an American independent road movie “Interstate 60” and also in “The Hire: Beat the Devil.” After that, he was seen in the drama movie “Tiptoes” and “Sin.”

Further, Gary Oldman was seen appearing in the film series “Harry Potter” in 2004, and after that, he was seen playing the roles in the movies like “Batman Begins,” “The Dark Knight,” “The Dark Knight Rises,” “The Unborn,” “The Book of Eli” and “Red Riding Hood.” He was also seen providing his voice over the role of villain Lord Shen in an American computer-animated wuxia comedy movie “Kung Fu Panda 2”. He had received lots of awards and nominations for his outstanding performance for his played movies and series.

Besides, he was seen appearing in the movies including “Tinker Tailor Soldier Spy,” “Lawless,” “Paranoia,” “RoboCop,” “Down of the Planet of the Apes,” “Darkest Hour,” “Child 44”, “Man Down” and “Criminal.” 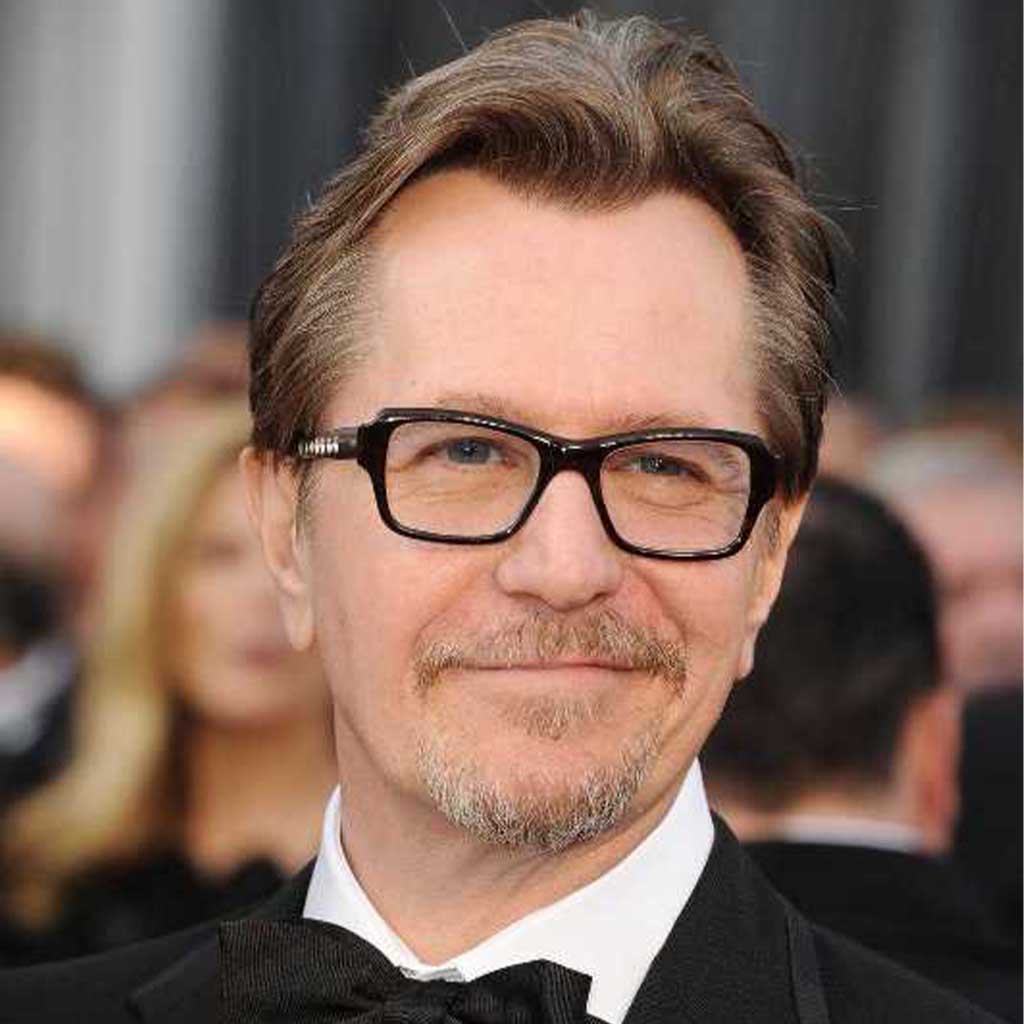 In the year 2017, Gary Oldman was seen playing the roles in movies like “Space Between Us,” “The Hitman’s Bodyguard,” and “Darkest Hour” which made was his commercial success movie for which he had won so many awards and also received the so many nominations for the movies. Likewise, he was seen in the movies like “Tau,” “Hunter Killer,” “Mary,” “The Laundromat,” “The Woman in the Window,” “ The Courier,” “ Dreamland,” “ The Bayou,” “ Flying Horse,” “ Citizen Kane,” “ Mank and Citizen Kane. Further, he was seen in the series “Slow Horses.”

The estimated net worth of Gary Oldman is $50 million.