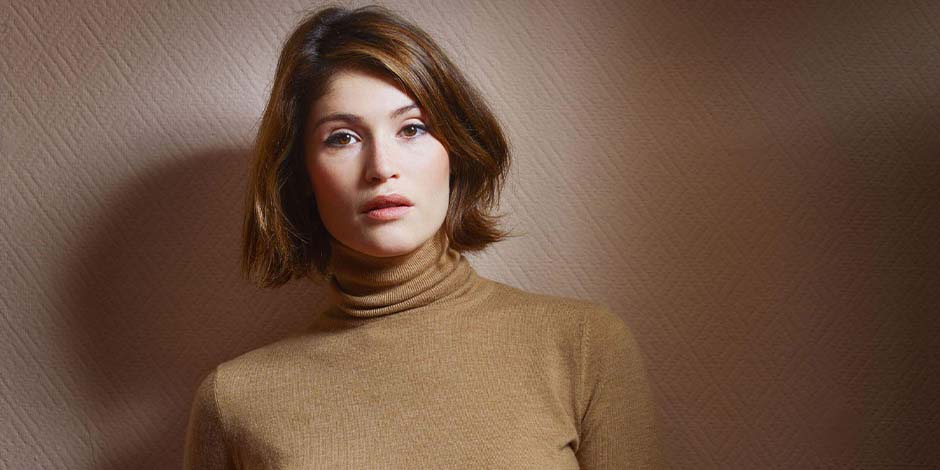 Gemma Arterton is a lovely and beautiful Hollywood actress loved by millions of fans around the world. She is known for her active roles in countless hit movies like Quantum of Solace alongside superstar Daniel Craig, Clash of Titans, Prince of Persia, etc. She has also worked as a film producer in number of films.

Gemma Arterton was born in the year 1986 on February 2. Her nationality is English as she was born and raised in the ancient town of Ken county, Gravesend, in England. Her mother, a Sally-Anne heap, gave birth to her in North Kent, a Hospital, and she was born with an extra finger in her hand but was removed soon after her delivery. Arterton’s given birth name is Gemma Christina Arterton, and had a pretty average life. Her father, Barry J. Arterton, used to work as a welder in an iron factory while her mother used to run a cleaning business.

After the separation of her parents during her childhood, she was raised by her single mother. She is the younger sister of an actress, Hannah Arterton. Arterton joined the Gravesend Grammar School for Girls, where she started acting. She proved herself a good performer after winning the best actress prize for her performance in the play called The Boy Who Fell into a Book. 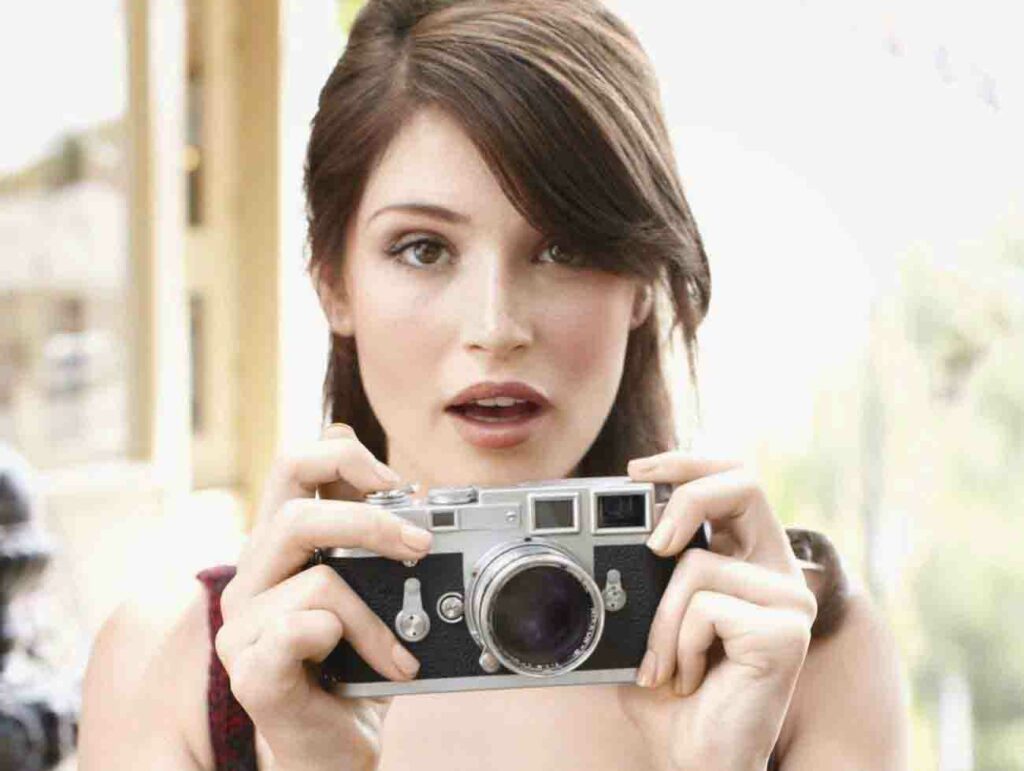 To learn more about acting, she left her school and joined the North West Kent College and eventually received a full scholarship to study acting in drama school called Royal Academy of Dramatic Art (RADA) from the government.

Gemma Arterton started off her professional acting career from the TV series called Capturing Mary. She was still in her drama school during filming for that series. The same year, she made her stage debut by appearing in the play called Love’s Labour’s Lost of Shakespeare, where she portrayed Rosaline’s character. She also made her film debut the same year by appearing as Kelly, a Head Girl in the British comedy film named St Trinian’s.

Soon after her film debut, she appeared in the movie Quantum of Solace, which is one of the James Bond movies and Casino Royal series. She played alongside star Daniel Craig portraying the character of Strawberry Fields for which she won the Empire Award for Best Newcomer. The same year in 2018, she appeared as one of the protagonists in 4 hour TV adaptation, Tess of the d’Urbervilles. Following month, she appeared in the TV serial called Lost in Austen, portraying the character of Elizabeth Bennet.

Gemma Arterton made her starring role debut in 2009 in the thriller film, The Disappearance of Alice Creed. Her role was highly praised and received several good reviews from the audience. In 2010, she started playing many promising positions in the action-fantasy films, Clash of the Titans, and a starring female lead role in Prince of Persia: The Sands of Time. She also played the lead role in the play called The Master Builder the same year, for which she received the nomination for the Rising Star Award of British Academy of Film and Television Arts. 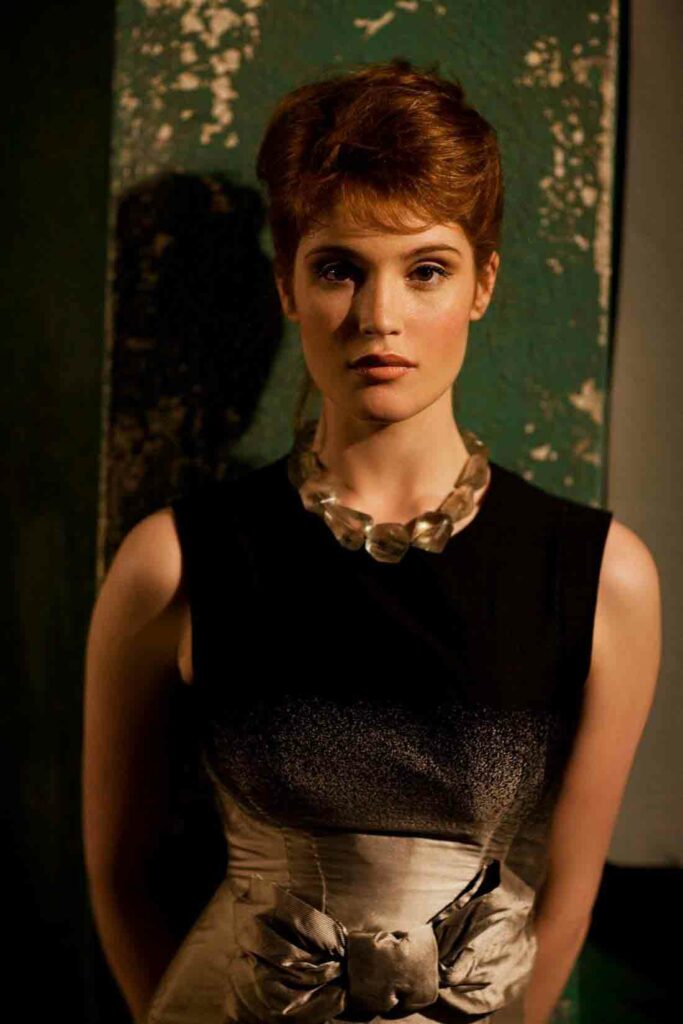 In 2013, Gemma Arterton starred in Hansel and Gretel: Witch Hunters portraying Gretel’s character alongside actor Jeremy Renner. The following year, she played the lead role in another play called The Duchess of Malfi and played a starring role in a horror-comedy film called The Voices. She released another starring film called Gemma Bovery in 2015. She learned the French language just for the movie. For her performance, she won Glamour Awards for Women of the Year- Film Actress and The WIFTS Foundation International Visionary Awards for The Barbara Tipple Award for Best Actress. After that, she appeared in the play called Made in Dagenham for which she won 2 awards and two nominations.

In 2016, Arterton was nominated as Best Actress for her performance in the play called Nell Gwynn. She was also nominated in British Independent Film Awards for Best Supporting Actress for her role in the science fiction movie, The Girl With All The Gifts. Since then, Arterton has appeared in countless hit movies, and as of 2020, her upcoming film will be Summerland, where she is about to play a starring role and be the executive producer herself.

Gemma Arterton has dated several actors in the past, and most of them were the ones she met during the film sets. She started dating John Nolan after meeting him in the movie set of Quantum of Solace. After a year, she dated a stuntman named Eduardo Munoz which only lasted for six months. By 2015, Arterton was already a divorced woman. She was married to Stefano Catelli for three years. During their divorce process, she stated that her next marriage decision will be only after she accomplished something more significant in the acting career.

Eventually, she got married to Irish actor Rory Keenan in 2019, and let’s believe that she is currently living her happy life with him.

Gemma Arterton is not a social media user thus, it is relatively more challenging for fans to know about her daily life and the times she’s spending. But she does have large number of dedicated fan accounts by her name who posts about her every movie and upcoming movies. 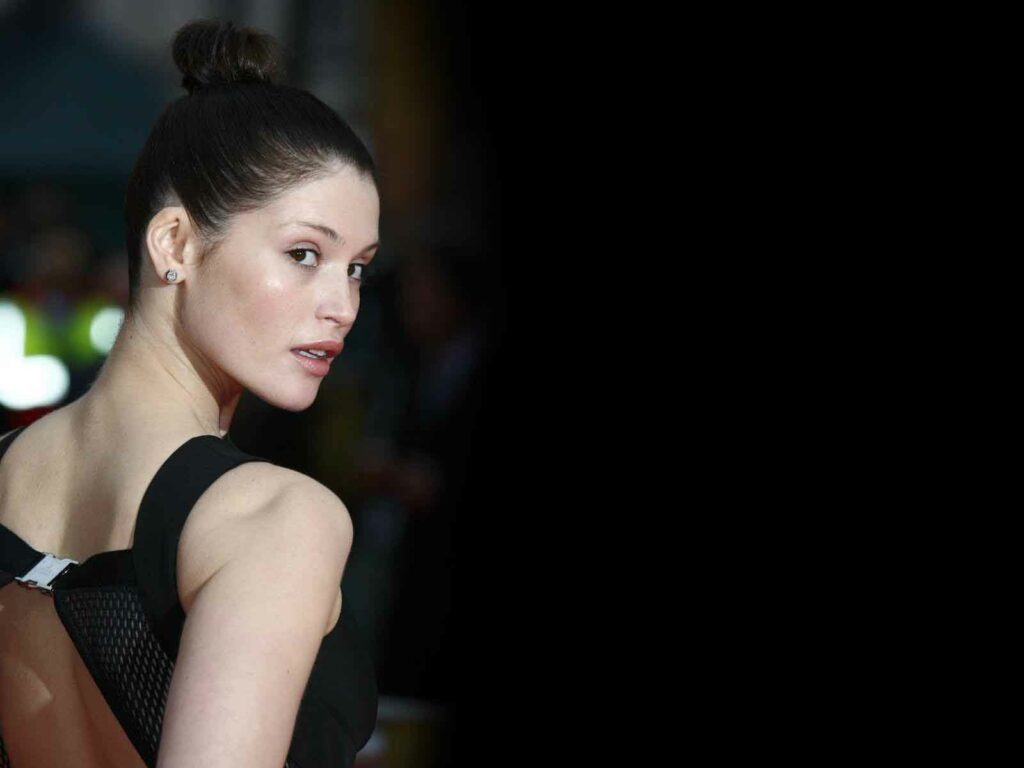 Everyone who knows Gemma Arterton knows how beautiful lady she is. She has a voluptuous build body with the height of 5 feet and 7 inches. Her body weighs around 68 kg. She possesses dark brown hair color and eye of the same color. Her body measures 34-28-37 inches.
Her ethnicity is white, and her distinctive feature is her voice and accent that distinguishes her from every other actress out there.

Gemma Arterton is a very successful actress; thus, her net celebrity worth is estimated to be around 13 million dollars. She has also signed several contracts with famous brands like G-Star Raw, a clothing company, and cosmetics company like Avon. All of these endorsements sum up to her net earnings.