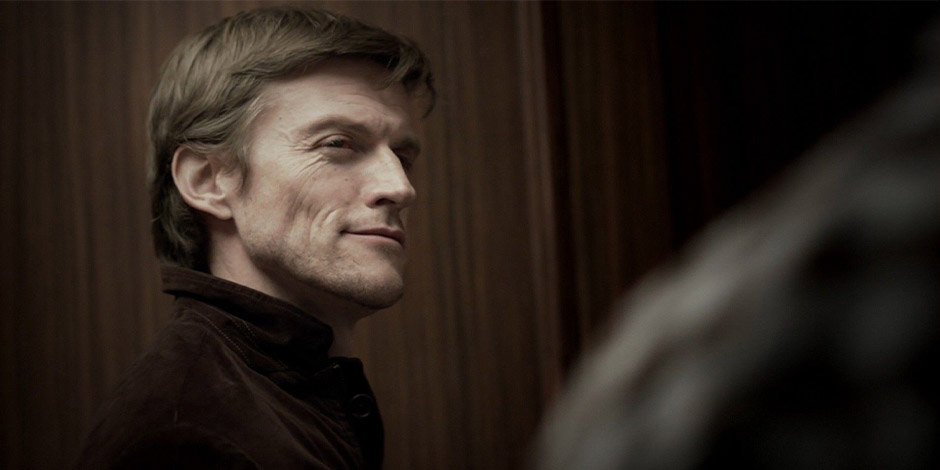 Gideon Emery is a professional voice actor and a singer and actor popularly known for his performance in the American supernatural teen drama tv series Teen Wolf. He is also known for his voice roles in countless video games, audiobooks, and films.

Emery was born on 12th September of 1972 in the historical market of Berkshire called Windsor in England. He is the son of a horse rider, Pauline, and a management consultant Ashton Emery. He moved to South Africa with his family when he was four years old but moved back to England and completed his high school at Reading Blue Coat School.

Gideon Emery was into acting since his early school days. He used to impersonate Michael Jackson and another actor on television during his childhood. He joined and graduated from the University of the Witwatersrand in Johannesburg, achieving a bachelor’s degree in acting. 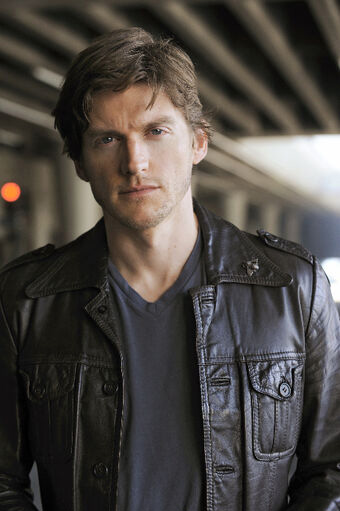 Gideon Emery is 48 years old as of 2020, and he is still highly active in his career. He possesses a height of 5 feet and 10 inches, having a bodyweight of around 68 kg. Talking about his physical appearance, he has a slim body build having measurements of 38-29-12 inches overall.

Emery has brown hair and black eye color. He has a fair skin complexion and belongs to a white ethnicity. He is of British nationality. His zodiac sign is Virgo.

Gideon Emery started his film career in theatres. His early theatrical performances include Death of a Salesman, where he portrayed the character of Bernard in Baxter Theatre. He portrayed Tom, Leslie, and Phyllis in an Off-Broadway play called Sylvia performed in Alexander Theatre. He also represented the character of Roderick Usher in Edgar Allan Poe’s short story The Fall of the House of Usher. The play was performed in Wits Theatre. His other plays include Thin Man Talking, Not the Midnight Mass, Sinbad’s African Adventures, etc.

Gideon Emery made his film debut in 1997, where he earned his appearance as Bowers in the film Great Soldiers. He then played small roles in various other films like Glory in 2000, The Sorcerer’s Apprentice in 2002, A Case of Murder and Cape of Good Hope in 2004, Primeval and Greetings the Shore in 2007.

Emery landed his first leading role in a horror film named Train in 2008, where he portrayed the character of Willy. He also starred in the movie Blue Crush 2 in 2011 as Joel. 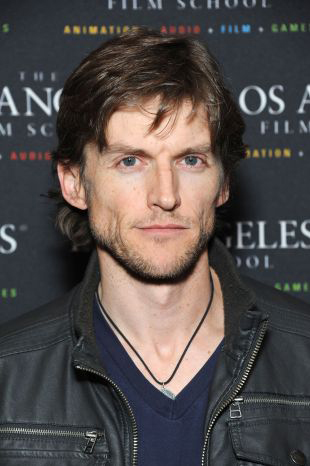 Gideon Emery made his television debut from the series Rhodes in 1996, where he portrayed the character of Allan Wilson in 2 episodes. In 2003, he landed the central role in the television film Red Water as Jared Lyons. Then he continued appearing in other television series like The Middleman in 2008, Eleventh Hour in 2009, Burn Notice in 2009, The Forgotten and Castle in 2010, Last Resort in 2012, etc.

In 2013, Emery landed himself a significant role in the American supernatural teen drama tv series, Teen Wolf where he portrayed the character of Deucalion. In 3 episodes of the comedy series Shameless in 2014 as Professor Moss, Grimm in 2015 as Damien Barso, Daredevil as Anatoly the same year. In 2019, he played the role of Officer Edward Reynolds in horror series called Scream.

Being a fan of video games, Gideon Emery has lent his voice to numerous video games. Some of his major voice roles include EverQuest II in 2004, GoldenEye: Rogue Agent in 2004 for the character Number One, The Matrix: Path of Neo in 2005, Fantastic Four: Rise of the Silver Surfer as Victor Von Doom, Terminator Salvation as John Conner, Dragon Age: Origins, Street Fighter, Star Wars: The Old Republic, Resident Evil: Operation Racoon City, and so on. 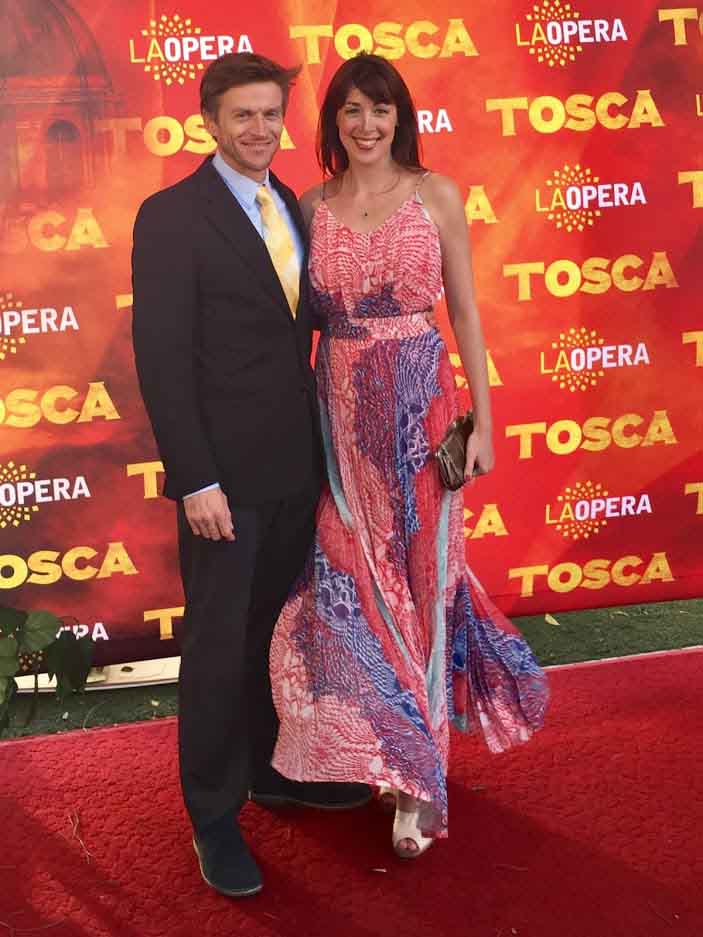 Gideon Emery is like an open book when it comes to his personal life. He is committed to actress Autumn Withers, and they tied their knot on 19th October of 2014 in the coastal city of California called Santa Barbara. Together they have a beautiful daughter Mia Monroe Emery whom his wife gave birth to on 7th April of 2018.

Gideon Emery’s net worth is estimated to be around the US $ 1.3 million. As an actor, voice actor, and singer, he earns his millions solely from the entertainment industry.

Talking about the personal interests of Gideon Emery, he is a fan of video games, and maybe that’s the reason most of the work includes as a voice actor for games. He is also an adventurer and has successfully climbed Mt. Kilimanjaro.