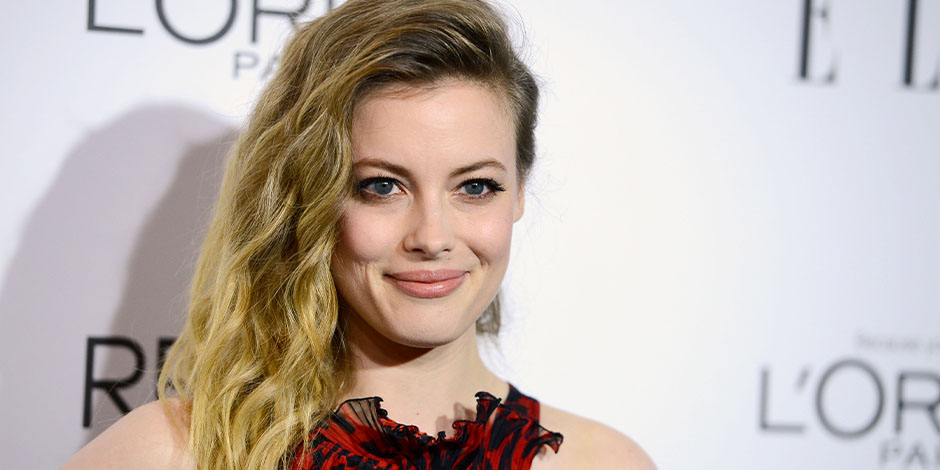 Gillian Jacobs is an American actress who was popularly known for her role in the comedy series “Community” as Britta Perry. Jacobs is a well-known actress who has been actively working from the year 2005 to now.

Gillian Jacobs was born on 19 October 1982 in Pittsburgh, a city in Pennsylvania in the United States. She was born as a daughter of a mother, Martina Magenau Jacobs, who used to work in alumni relations at Carnegie Mellon University, and her father, William F. Jacobs, who used to be an investment banker. Jacobs’s grandfather, named John Martin Magenau Jr, served as president and the CEO until 1978.

Gillian Jacobs was raised by her mother, where his father was addicted to alcohol and drugs. They had also owned the Erie Brewing Company and used to run the company. After seeing her father, she was terrified, and she decided that she would not touch any alcohol and drugs in her life and not ruin her life because of alcohol and drugs. At that time, she also read the book “Go Ask Alice,” a fiction book about a teenage girl who became addicted to drugs at the age of 15 and runs away from home. 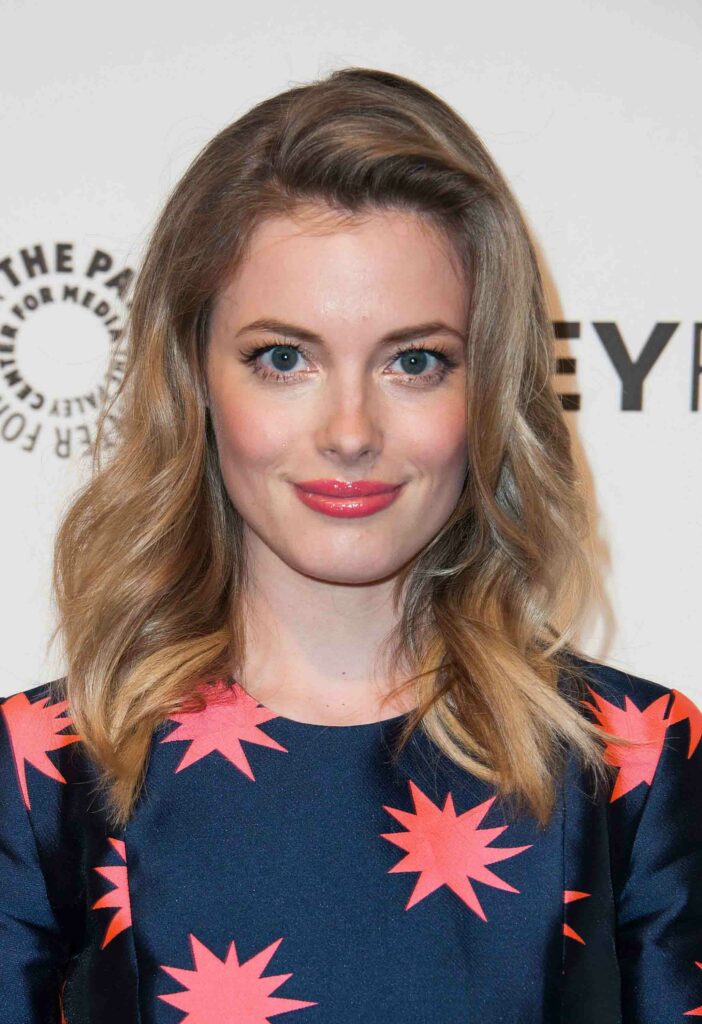 Gillian Jacobs holds an American nationality of French, German, Irish, and Scottish descent and belonged to White ethnicity. She is currently 37 years old, with a height of 5 feet 4 inches (163 cm/ 1.63 m) and 54 kg. She had got the body measurements of 34-24-35 inches and had blonde hair with blue eyes. As she was born on 19 October, her zodiac sign is Libra.

When Gillian Jacobs was growing up and was eight, she started to study acting, where she has also joined weekend acting classes in the Pittsburgh Playhouse. After that, she began to perform in Pittsburgh Public Theater as a perennial contender in the Public’s Shakespeare Monologue Contest, which leads to casting her in a leading character as Titania in the production of “A Midsummer Night’s Dream” which is the comedy that was written by William Shakespeare. Later, in the year 2000, she graduated from Mt. Lebanon High School, and to join Juilliard School, she went to New York City. After that, in 2004, she was graduated with a BFA (Bachelor of Fine Arts). 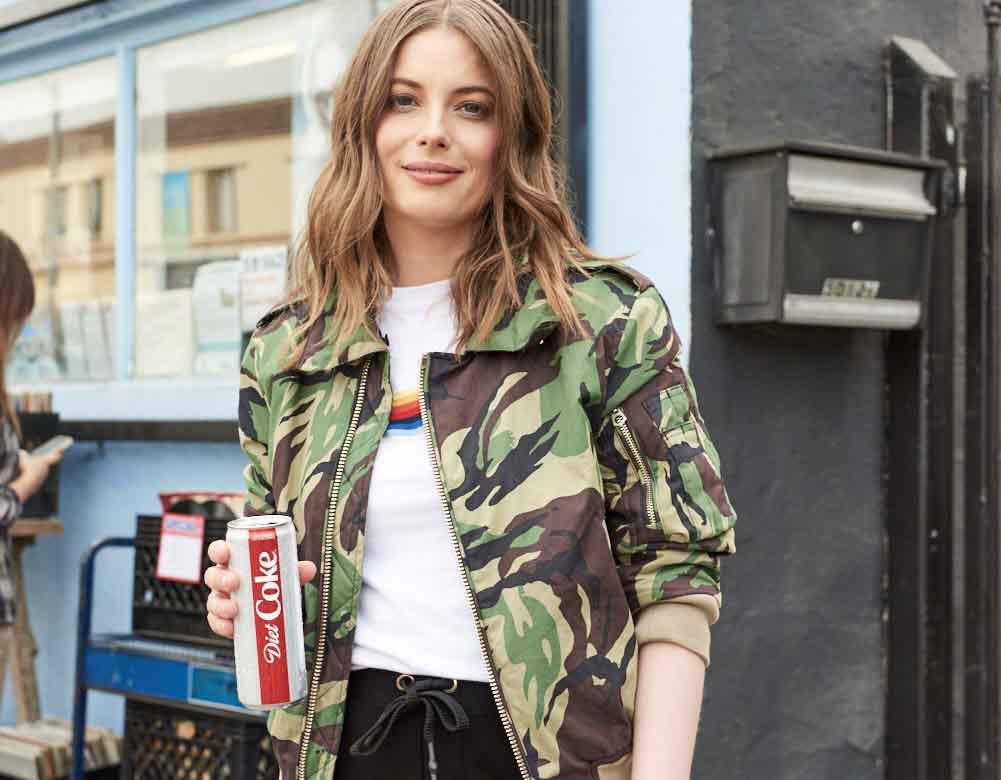 In 2006, she was seen working with an Off-Off-Broadway production of Chris Denham’s “Cagelove,” where she had got positive feedback even though the overall reaction to the play was adverse. She was also mentioned by The New York Times, who had advised their reader to remember the name of Gillian Jacob, who had the characteristics of the stars. 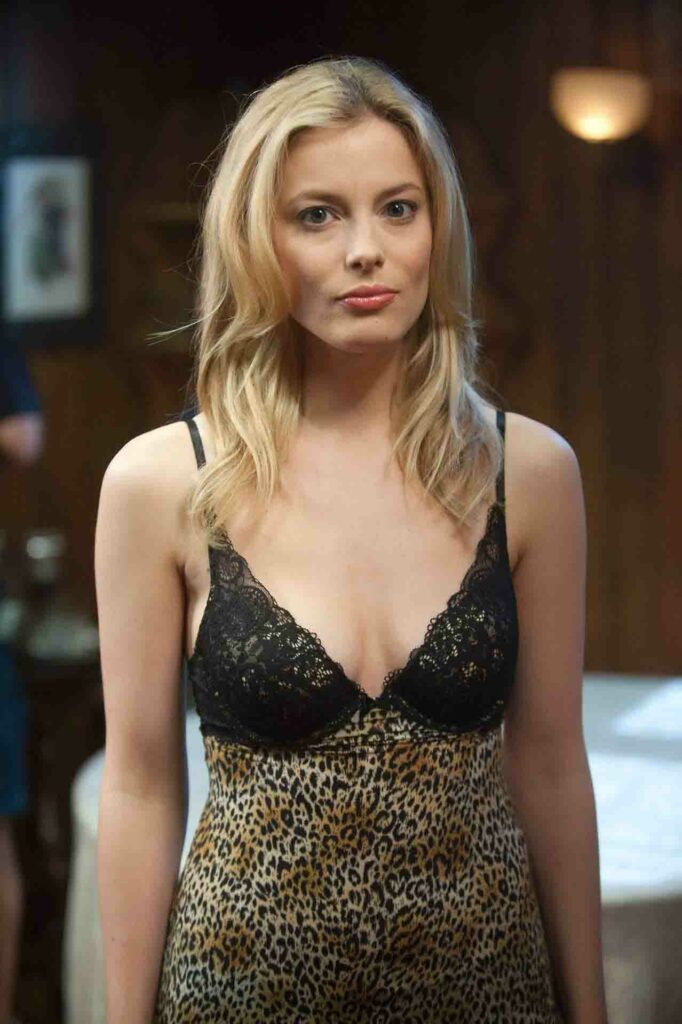 Further, she was cast as Mimi Rose Howard in the fourth season of the series “Girls,” which is the series of HBO, and she was seen repeatedly in the series. On September 16, 2014, it was confirmed that Jacobs would be seen in the Netflix original comedy series “Love” as Mickey, which was aired from February 19, 2016, to March 9, 2018.

Gillian Jacobs was also seen directing the 2015 documentary short “The Queen of Code” about the computer scientist and the United States Navy rear admiral Grace Hopper. Later, in the year 2018, she directed “Curated,” which is a narrative movie. In 2020, she was seen playing in the comedy movie “I Used to Go Here.”

Gillian Jacobs is single, as she had not stated about her love life and dating.

The estimated net worth of famous actress Gillian Jacobs is $5 million.