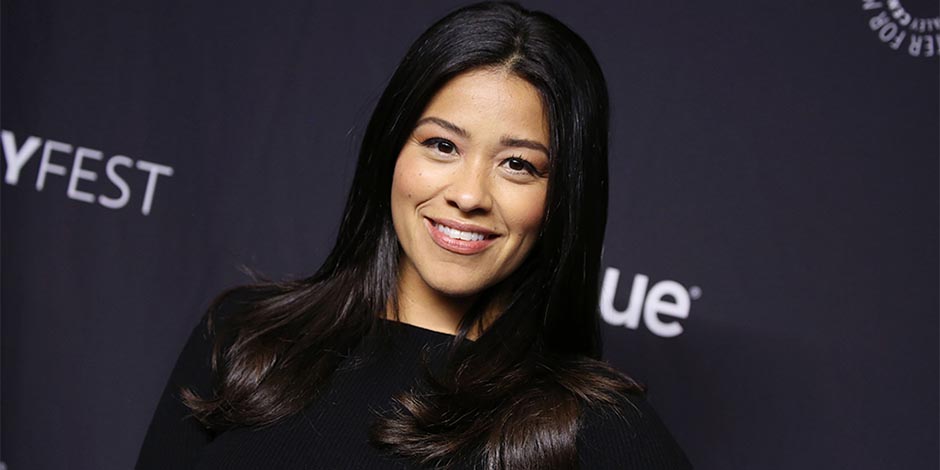 Gina Rodriguez, who is renowned for her role as Jane Villanueva in the TV series titled “Jane The Virgin,” is an American actress and a director. She appeared in the show from 2014 to 2019, and in the year 2015, won a Golden Globe Award for her performance. Gina voices the character of “Carmen Sandiego” in the Netflix series of the same name. She started her acting career in 2004 and made her breakthrough with “Filly Brown” in 2012, I which she played the character of Ofelia Ramirez.

Gina Rodriguez’s full name is Gina Alexis Rodriguez-LoCiero. She was born to parents Magali and Gino Rodriguez on July 30, 1984, in Chicago. Her parents are Puerto Rican. She has two older sisters, and they grew up in Belmont Cragin. She went to St. Ignatius College Prep. She was proficient at salsa and danced until she was 17. After completing high school, she went to Tisch School of the Arts. For four years, she trained with Atlantic Theater Company. Gina graduated with a Bachelor of Fine Arts degree in 2005. 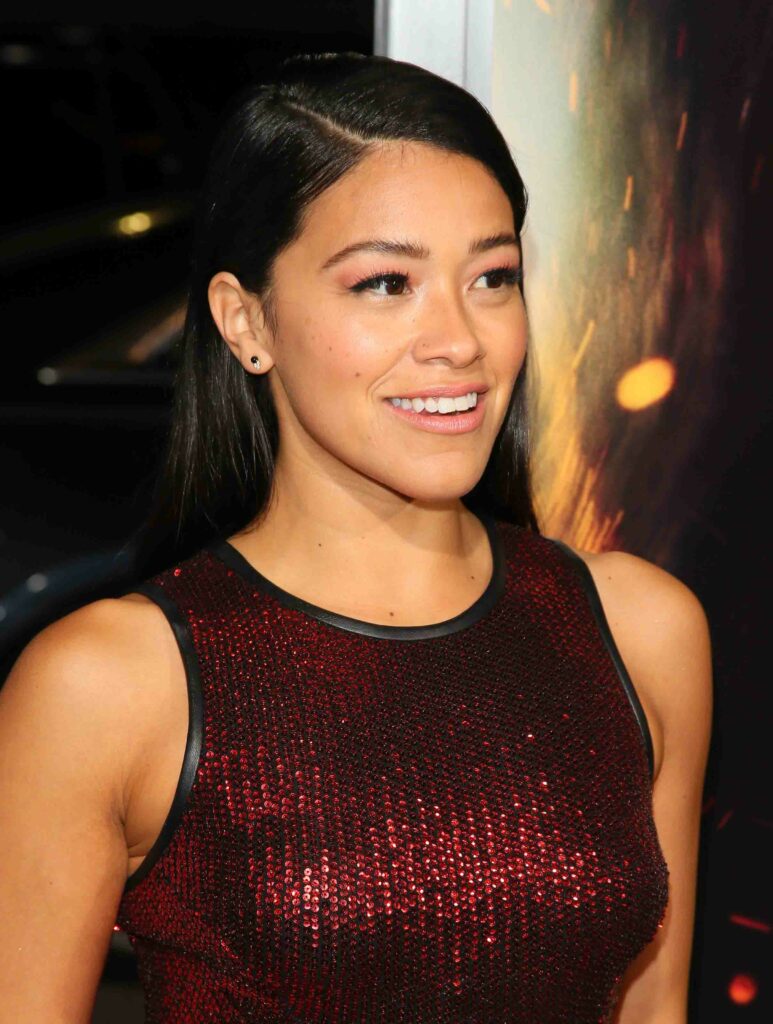 She played the role of Danica in an episode of “10 Things I Hate About You”, Marisol Evans, in three episodes of “Army Wives” and the role of Courtney Ramirez in the TV film called “My Super Psycho Sweet 16: Part 2”. The following year, she played the role of Rita and Elvia in “Happy Ending” and “The Mentalist,” respectively.

From 2011 to 2012, Gina Rodriguez appeared in the recurring role of Beverly for 15 episodes of “The Bold and the Beautiful.” In 2012, she acted as Megan in three episodes of “No Names.” The following year, she worked as Lorna Dove in “Longmire” and Lourdes Santana in “Rizzoli & Isles.” She played the role of Pilar Robles in the TV film called “Wild Blue” in 2014. From 2014 to 2019, she got the lead role of Jane Villanueva for 100 episodes of “Jane the Virgin.” In 2018, she made an appearance as Alicia in an episode of “Brooklyn Nine-Nine.” The same year, she narrated an episode of “Animals.” 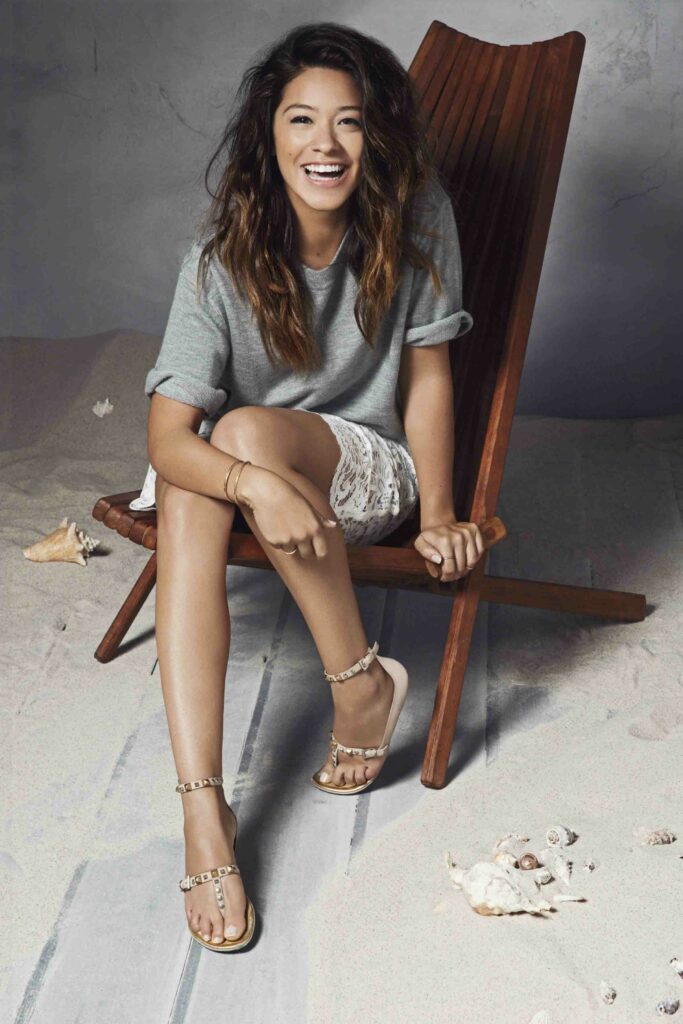 From 2018 to the present, Gina Rodriguez voices Gina Alvarez in “Big Mouth.” So far, she has appeared in 12 episodes. From 2018 to 2019, she voiced Princess Marisa in “Elena of Avalor.” She voices Carmen Sandiego in the Netflix animated series of the same name. She voiced Ginger in an episode of “Robot Chicken” in 2019. She plays the lead role of Elena in “Diary of a Future President.” She is also an executive producer for the show.

In 2013, Gina Rodriguez appeared in five films, namely “Interstate,” “The Price We Pay,” “Sleeping With the Fishes,” “Enter the Dangerous Mind,” and “Una Y Otra Y Otra Ve.” She acted in two short films in 2014. She played Ilene in “Since I Laid Eyes” and Jane in “C’est Jane.” 2026 saw her act in Andrea Fleytas in “Deepwater Horizon” and Natalia in “Sticky Notes.” In 2017, she voiced Mary in “The Star” and Una in “Ferdinand.” She voiced the character named Kolka in “Smallfoot” in 2018, followed by the role of Cindy in “Sharon 1.2.3.” and Anya in “Annihilation.”

In 2019, she acted like the characters named Gloria Fuentes in “Miss Bala” Jenny Young in “Someone Great” and Tavi in “Andy’s Song.” She voiced the character of Velma in “Scooby!” in 2020. The same year, she appeared in the role of Melanie Whitacre in “Kajillionaire.” She is to appear as Jill in the upcoming sci-fi film titled “Awake.”

Gina Rodriguez had suffered from Hashimoto’s disease since she was a teenager. Gina and Joe LoCicero started dating in 2016. Joe is an MMA fighter and an actor. They got married on the date of May 4, 2019. 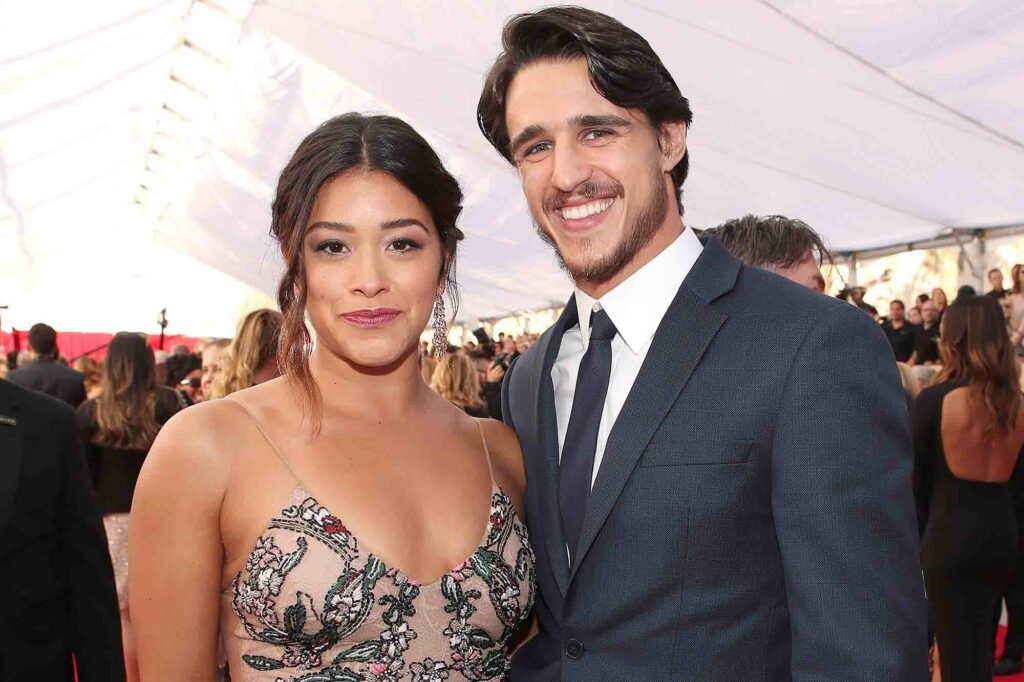 As of September 2020, Gina Rodriguez is active only on Instagram. Gina currently has 4.3 million followers on Instagram.

Gina Rodriguez has an estimated net worth of US$ 6 million as of September 2020. She makes most of her fortune from acting in films and TV series.