Glen Powell is an American actor, writer, producer. His breakthrough performance came after when he appeared as Chad Radwell in the Fox comedy-horror series Scream Queens.

Things may not always make sense to you. You might be puzzled. You will have to deal with a lot of problems. It might also feel like the compressor is pressing the growth of yourself. Everything won’t work smoothly as planning. Planning of any event or matter gives you strength and happiness. And during the execution, you will face a lot of challenges for sure. But when the time gets tough, the tough get going. Challenges are just the catalyst that speeds up or slows down the process. It would help if you took them as friends.

Moreover, Glen Powell is also one of the artists who took the challenges as their friend and geared up his courage. Glen started his journey in the industry with a pinch of motivation. He started his journey with a doubt, face the loss of his supporter, felt lost, and gathered the courage to go ahead. People know his presence in the series “Scream Queens,” ” The Expendables 3″, “Ride Along 2″, ” Set it Up,” and “Top Gun: Maverick.” These are some of the loved works of Glen.

The birthplace of Glen is Austin, Texas. He came into the world on October 21, 1988. His mother’s name is Cyndy Powell, and father’s Glen Powell Sr. Glen grew up with his two sisters Lauren Powell and Leslie Powell. 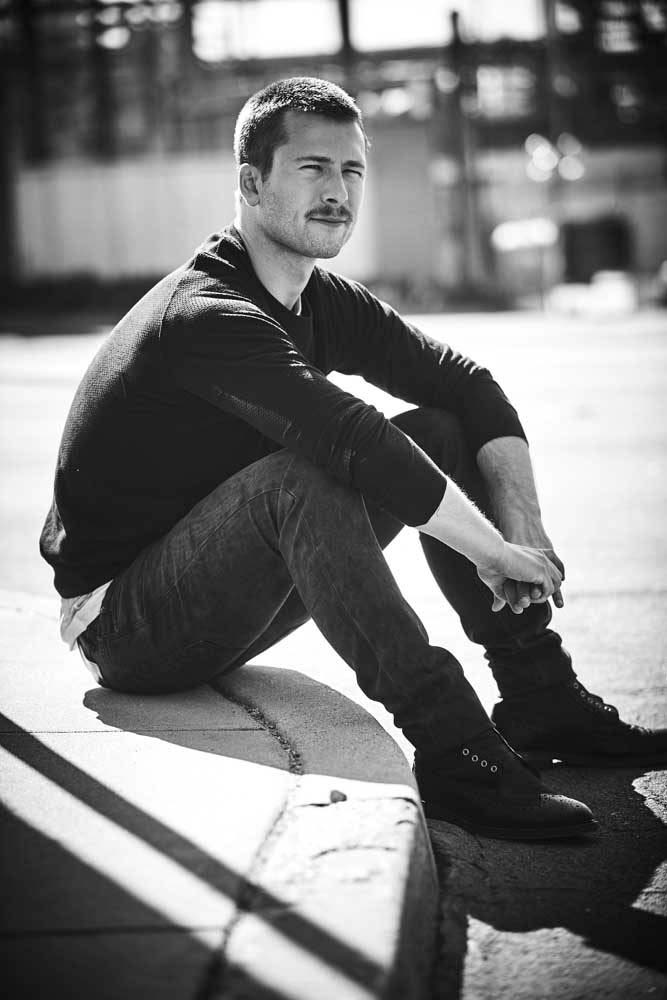 Glen Powell went to Westwood High School for his studies in northwest Austin. It was a part of the Round Rock Independent School District. He joined the University of Texas for further studies, But he moved to New York to pursue his acting career.

Glen Powell has started his acting career with the movie “Spy Kids3-D: Game Over” in 2003. It was an action-comedy movie. He shared the screen with Sylvester Stallone and Antonio Banderas. Then, he was part of the most significant hit, “The Great Debaters” in 2007. He was then in his high school year.

Glen has shared an incident about meeting his super-agent Ed Limato. Ed had come straight to him and said that Glen reminded him of younger Richard Gere. Then Ed persisted Glen to go to Los Angeles to pursue his acting career. However, it wasn’t easy for him to leave his birthplace. But he took the decision and went to LA after completing a year at the University of Texas. Then, Ed passed away. And Glen was alone in LA.

Moreover, Glen Powell had his struggles in the city. But nothing was able to stop him in front of his passion and determination. He got the opportunity to become part of the movie: “The Dark Knight” in 2012. He shared the screen with Tom Hardy in the film. Then, Sylvester Stallone called Glen himself to offer him a role in the third part of the movie “The Expendables,” totaling “The Expendables 3” in 2012.

Likewise, Glen became part of another project, “Scream Queens.” He portrayed the role of Chad Radwell. The charm of the Glen created magic in the first season, and he booked his place in the second season. Glen also worked on, “Everybody wants some!” In the movie, he had included a real-life experience of breaking his hand from the baseball incident.

Glen Powell has also been part of the movie “Fast Food Nation” in 2006. He had good chemistry with Richard Linklater. Glen shared in an interview an awkward that happened in the shoot of the movie. He had shared just before a week before the shoot; he broke his arm. Then, Glen called Richard not to fire him for it. But Richard took it lightly, saying it’s perfect and realistic as it is quite natural to see a boy with a broken hand in high school. 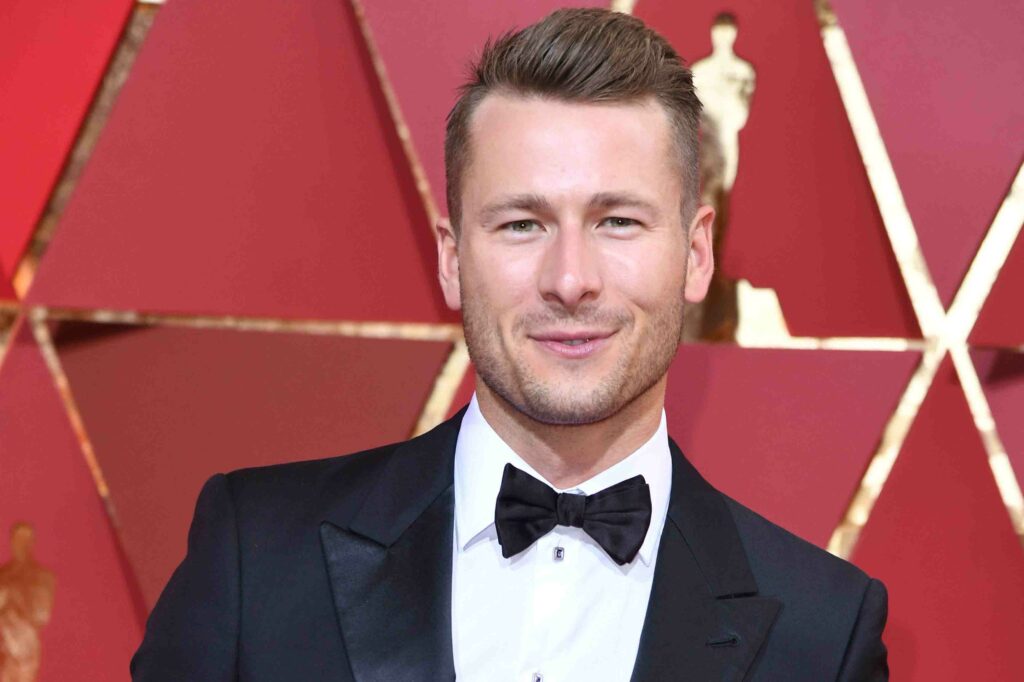 Likewise, Richard wanted to capture an awkward goodbye in a scene in the movie. Then, he told Glen to a girl and bade goodbye like she was everything to Glen. It was the most awkward experience for Glen as the girl didn’t know about the additional effect. And they succeeded in capturing it cleverly.

Moreover, Richard has involved his family members in his movies in extras or some roles. He had included his mother, sister, father, and even grandmother. His whole family was part of the film “Into the West.” He was also part of the movie “Dazed &Confused” in 2016. Glen was also part of the Netflix series “Set it Up” in 2018.

Glen Powell has been successful in keeping his personal life to himself. He is enjoying all his romantic life in his full memories. Glen has not been quite a lot frank about his personal life. But he seems to have one long relationship. Glen had been in a relationship with Nina Dobrev from 2016 to 2017. However, a lot of details about the relationship are still to come. 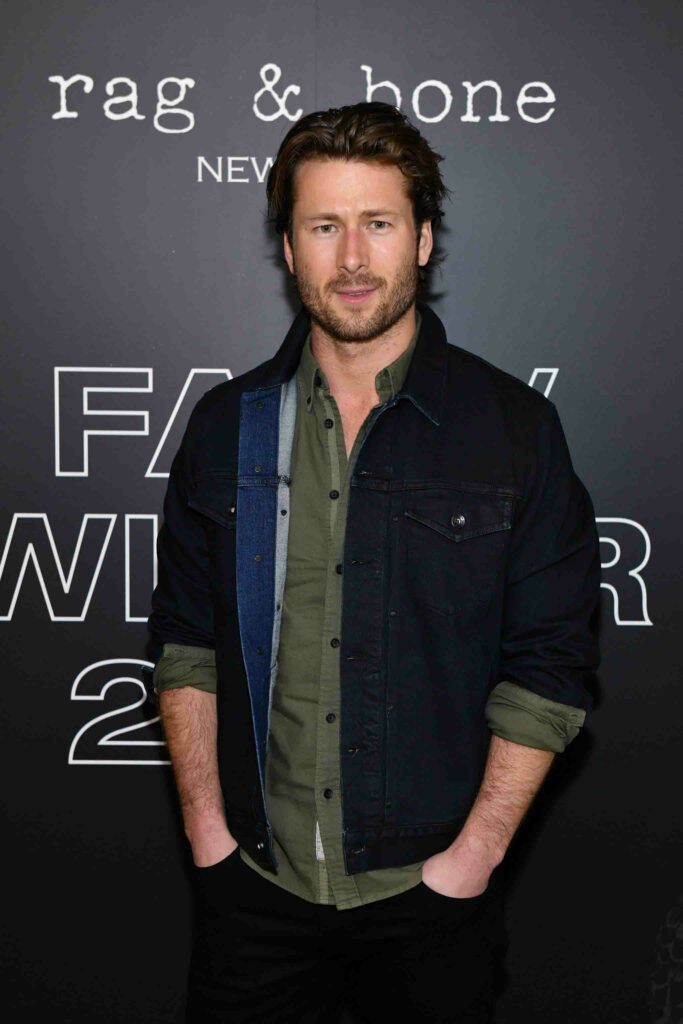 Glen Powell is quite active in social media platforms. He goes with the name of “Glenn Powell” on Instagram with 320K followers and “@glenpowell” on Twitter with 39.4K followers. He shares his fun moments with his family and friends on Instagram time and again. His latest post includes fun with “@nickjonas.” His tweets are short and powerful.

Glen Powell has been part of the industry for more than thirteen years. He has been part of many exciting projects and had shared the screen with a lot of big names in Hollywood. Glen has been experimenting with not only acting but also writing and producing. According to the idolnetworth.com, he has an approximate net worth of $7 million.

The full name of Glen is Glen Thomas Powell Jr. His current age is 31 years. The nationality of Glen is American. His ethnicity is Polish, English, Welsh, German, and Lipak Tatar. Glen has an approximate height of 6 feet with a complimentary weight of 63 kgs.