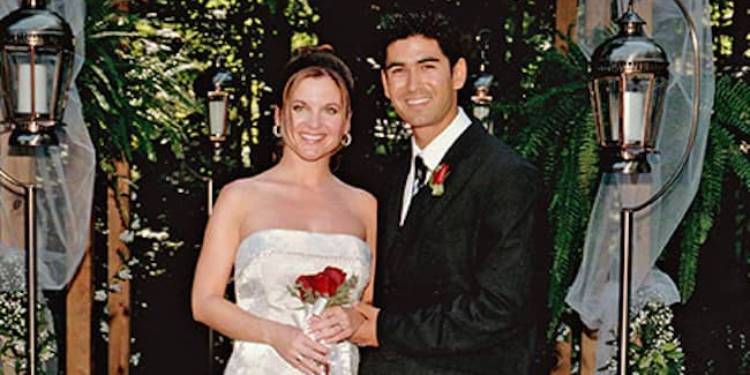 Glennon Doyle is famous in the entertainment industry as an activist and an author. She is also the author behind the New York Times bestseller, ‘Untamed.’ She also rose to prominence through her relationship with the former model, Craig Melton.

Unfortunately, the couple experienced a rough ride, and their relationship came to an end after a decade of staying together. Please stick with us to know the details of her marriage and what exactly happened between them.

Glennon Doyle and Craig Melton met for the first time during the year 2000. Their first meeting took place at a Washington-based bar. It was love at first sight for the both of them as they fell for each other instantly. Things have always been difficult for the two of them since the initial days of their relationship, but they managed to prove their relationship strong.

Doyle and Melton walked down the aisle and exchanged their wedding vows back in the year 2002. However, she was pregnant twice before their marriage. Sadly, they aborted their first child but decided to conceive their second baby. While having a baby means good news for a lot of people, things actually began worsening for the couple.

Doyle and Melton had communication issues with each other, and he also had an addiction to pornography. This created a feeling of dislike between the two of them, but they managed to get through their problems with the help of therapy. While the treatment successfully brought them closer to one another, Doyle has dealt with a lot of issues in her life, including anxiety and depression.

You might want to check out the Truth About Mike Rowe’s Married Life.

Things began worsening for the couple when Doyle found out that Melton had been cheating on her since the beginning of their relationship. This came to her notice when she was about to go on a tour to promote her first book, ‘Carry On, Warrior.’ It was Melton who confessed his infidelity to his wife. This led to their divorce in 2016. They ended their relationship with the joint custody of their kids.

Following their divorce, Glennon moved on from her divorce and began dating the American retired football player, Olympic gold-medalist Mary Abigail Wambach. Their first meeting took place in 2016 when both of them were promoting their works at a librarian convention. In addition to this, the content of their books was also similar as they both wrote about their love life, marriage, and divorce.

Before meeting Abby, Glennon always thought that she was straight. However, the moment the two of them crossed each other’s paths, they instantly knew that they were meant for each other. It was after their first meeting that they began talking with each other on a daily basis. They officially began dating each other in 2016 and have been together ever since.

The two lovebirds also walked down the aisle in May of 2017, and they are currently residing together in Naples, Florida. They are taking care of three children from their previous relationship and are also raising pet dogs together. In addition to this, they also love doing social work. They take part in numerous activities that aim that to benefit the people in need.