Who is Goldie Hawn?

Goldie ‘Jeanne’ Hawn is an American actress. She is also a producer, dancer as well as a singer. She is best known for her bubbly personality and an amazing sense of humor along with her contagious laugh. She is known for these amazing qualities of her and is considered a true Hollywood icon. She is also famous for the NBC sketch comedy show called Rowan & Martin’s Laugh-In. She is also a huge supporter of the LGBTQ community. She is currently 75 years old.

Goldie Hawn was born on the 21st of November, 1945 in Washington D.C., United States of America. Her parents were Laura Steinhoff and Edward Rutledge Hawn. Her mother was a proud owner of a jewelry shop as well as a dance school. It is said that Goldie got her love for dance from her mother. Her father was a musician in a band that played at big events in Washington.

She grew up with her sister, Patti Hawn in Takoma Park, Maryland. She had a brother too who died at a very young age and this was kept a secret from the two sisters in their childhood. Her sister works as an entertainment publicist. 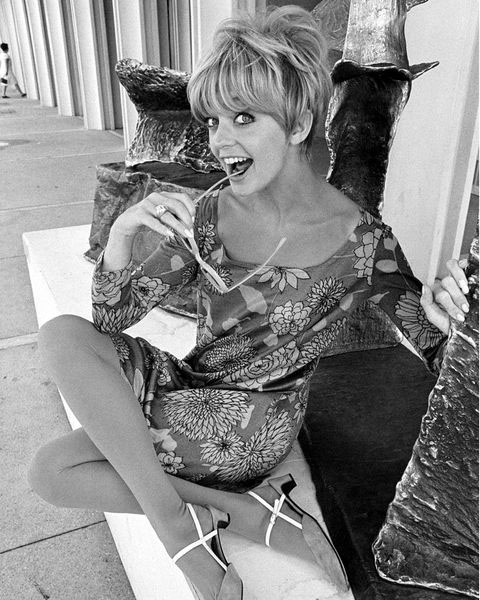 She went to high school at Montgomery Blair High School, which was near the place she grew up, in Silver Spring, Maryland. Her classmates were the now-famous Carl Bernstein, Ben Stein, and Sylvester Stallone.

She also started taking tap dance lessons and ballet at a very young age of three.

After high school, she studied at American University but dropped out of it although she was majoring in drama.

Furthermore, she has given the commencement address at Graduation for the Class of 2002 at her alma mater in American University.

Goldie Hawn first married Gus Trikonis in 1969 in Honolulu, Hawaii but divorced on April 9, 1973. Before that, she had two boyfriends named Mark Goddard and Spiro Venturas.

Her second marriage was with a famous musician Bill Hudson in 1976 which soon ended in 1982. Their relationship produced two children by the name of Oliver Hudson and Kate Hudson.

Later on, on Valentine’s Day of 1983, she got in a relationship with actor Kurt Russell. The pair first met on the set of The One and Only, Genuine, Original Family Band in 1966.

Goldie Hawn and Kurt are one of the most iconic and inspirational couples in Hollywood. The duo has been together for more than 35 years.

Surprisingly, they have not married till now but it seems like their commitment to the relationship has never been stronger.

After such a long relationship, it is not shocking at all that the couple have a son together in 1986. Their son’s name is Wyatt Russell.

Wyatt, Kate, and Oliver are all accomplished actors, just like their famous parents. 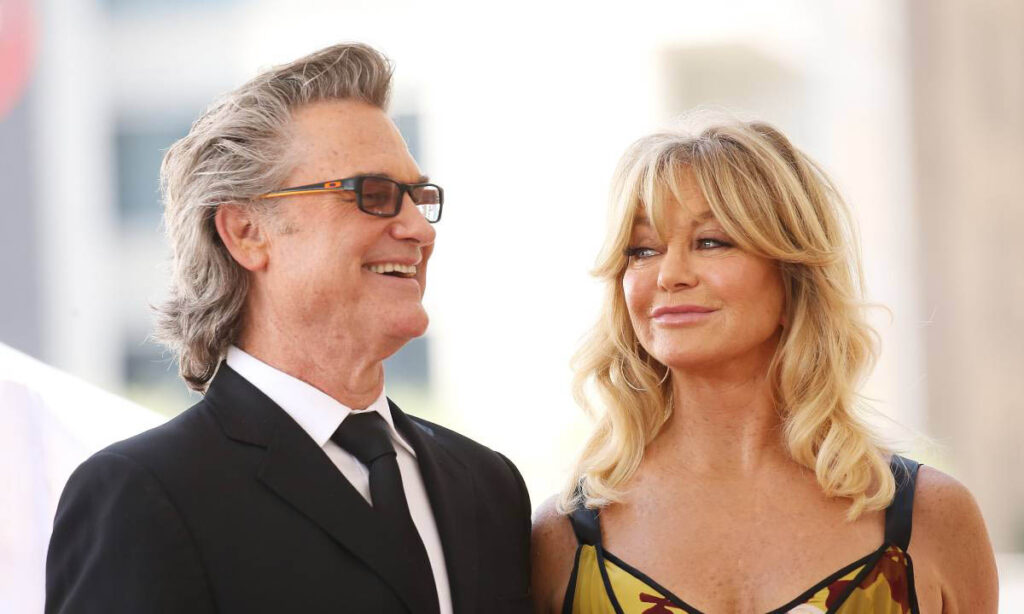 Goldie Hawn started her career in the 1960s. Since then, she has been continuously in the entertainment industry. She is still active so far despite being 74 years old.

She made her debut as a dancer in Disney’s The One and Only, Genuine, Original Family Band. The actress with a bubbly personality and contagious laugh won an Academy Award for Best Supporting Actress for her incredible performance co-starring Walter Matthau in Cactus Flower (1969).

She has also worked as executive producer for different movies and shows like Private Benjamin, My Blue Heaven, CrissCross, When Billie Beat Bobby and many others.

Goldie Hawn has been nominated for various awards for her incredible performances 15 times and has won three of those nominations.

She has won two Academy Awards and Golden Globe Awards for her role in Cactus Flower in 1969. Similarly, she has won the National Board of Review for The First Wives Club in 1996. 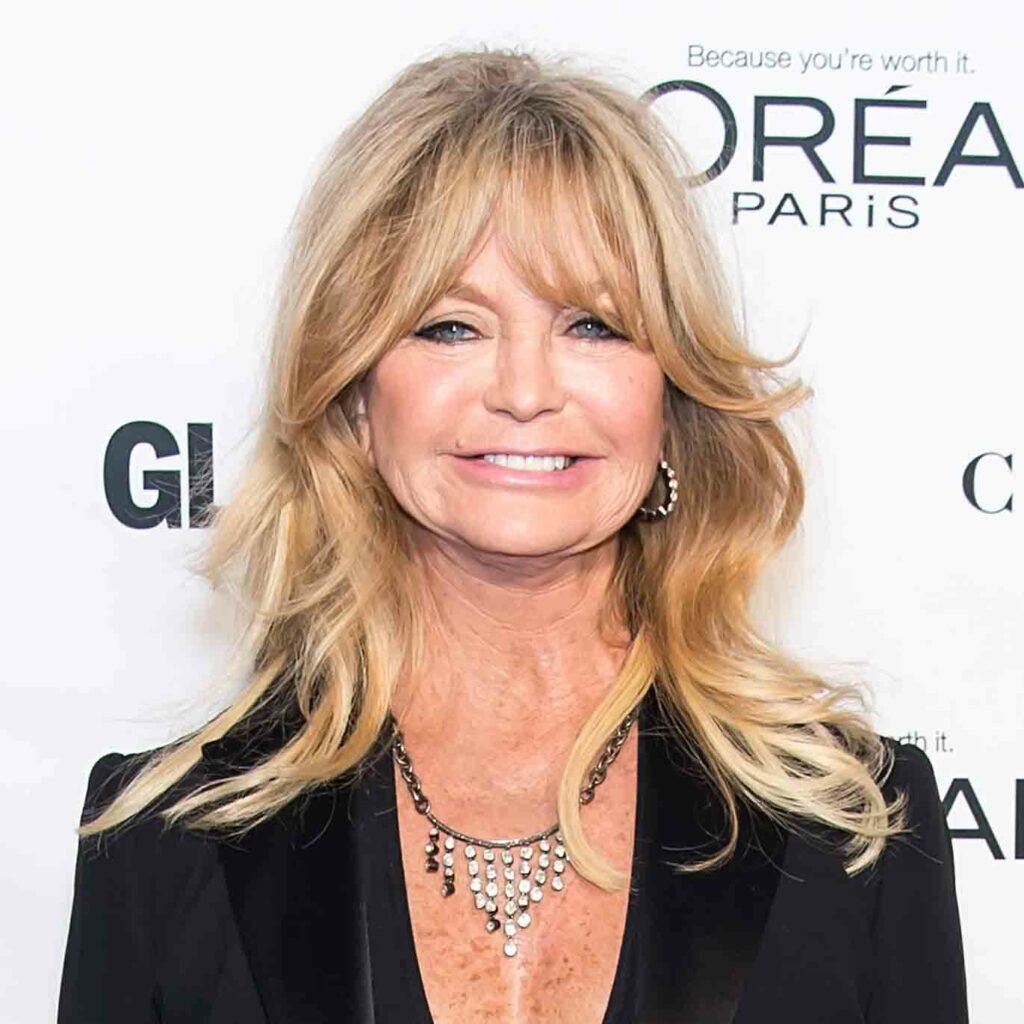 Her height is a bit taller than an average American woman. She stands tall at 1.76 m or 5 foot 6 inches while her height is 57 kg or 126 pounds. The color of her eye and hair is blue and blonde respectively.

Similarly, her breast size is 34 inches, waist is 24 inches and her hips size is 36 inches. Likewise, her shoe size is 5 US and her dress size is 4 US.

Working since the 1960s in the entertainment industry, she has accumulated a huge amount of money. She has a net worth of about $90 million.