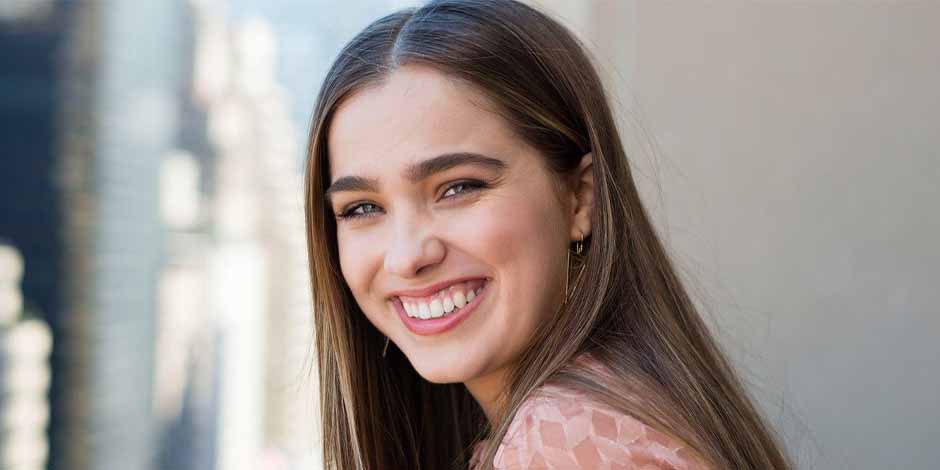 Who is Haley Lu Richardson?

There is a saying “When you hear it from your inside, it will take to your destiny no matter how it seems to rest of the world!” These lines can be true in the life of a lot of passionate and enthusiastic people, who are always driven by their inner instinct. This does not mean that they never fail and face sadness. But it’s duration will shorten as the feelings to take a step toward is always driving.

And this saying is quite matching in the case of Haley Lu Richardson. Haley is paving her name in the movie industry. The audience has praised her acting in her movies “Five Feet Away.” But she has really gathered a great experience to reach the place where she is today.

Haley Lu Richardson was born on March 7, 1995. She was born in Phoenix, Arizona with father Forrest L. Richardson and mother Valerie. Haley was part of many skill-developing activities. And gymnastics was one favourite companion since her small age. Then, at the age of eight, she started to dance. 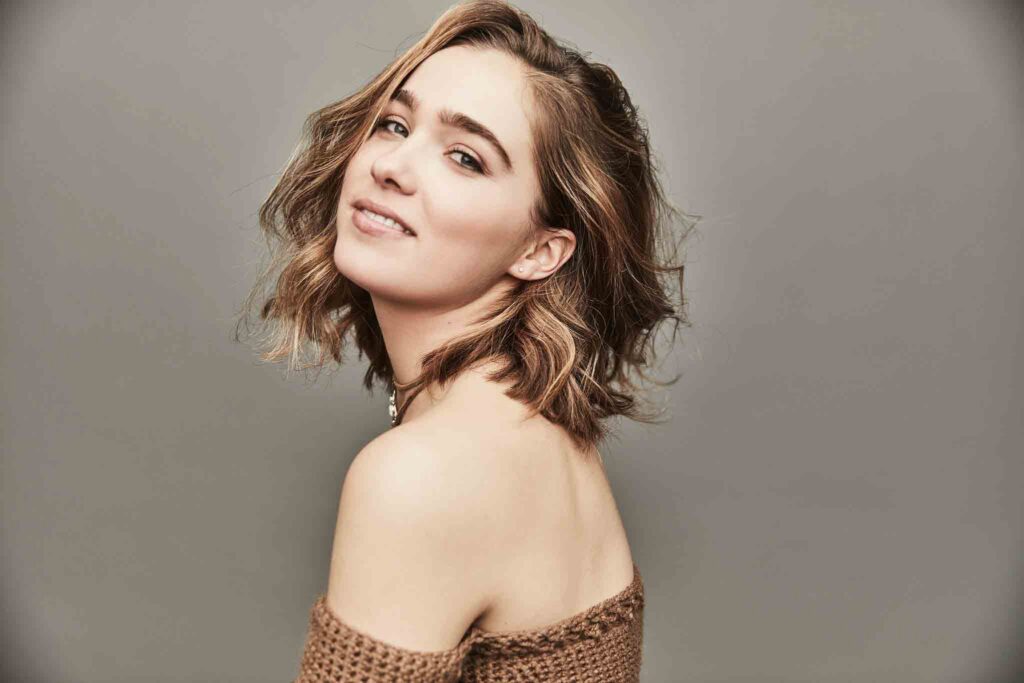 The quench for becoming a professional was driving Henry. And to fulfil her dream she dropped out of high school and shifted to Los Angeles. Then after her migration, she decided to complete her high school diploma online. And after lots of ups and downs, she got her first onscreen break.

Haley Lu Richardson appeared in a music video for Mexican artist Kevin Ortiz in the role of a dancer and a choreographer for an episode of the TV series “Up in Arms.” Her dedication and passion made her notice for another project by Disney. Haley got the opportunity to work as the main dancer in a video game called “Just Dance: Disney Party”. It was just the beginning and more big projects we’re waiting for her in the near future.

Likewise, the second project with Disney for the TV Series “Shake it Up!” as a dancer in 2013 became one of her identity in the industry. She shared the screen with Bella Thorne and Zendaya. These appearances also boosted her acting skill and invited the opportunity that was solely a result of her previous acting performance rather than dancing. “Adopted, Christmas Twister and Escape from Polygamy” are some of the projects she accomplished with her acting skills. Then her acting career started to grow rapidly. 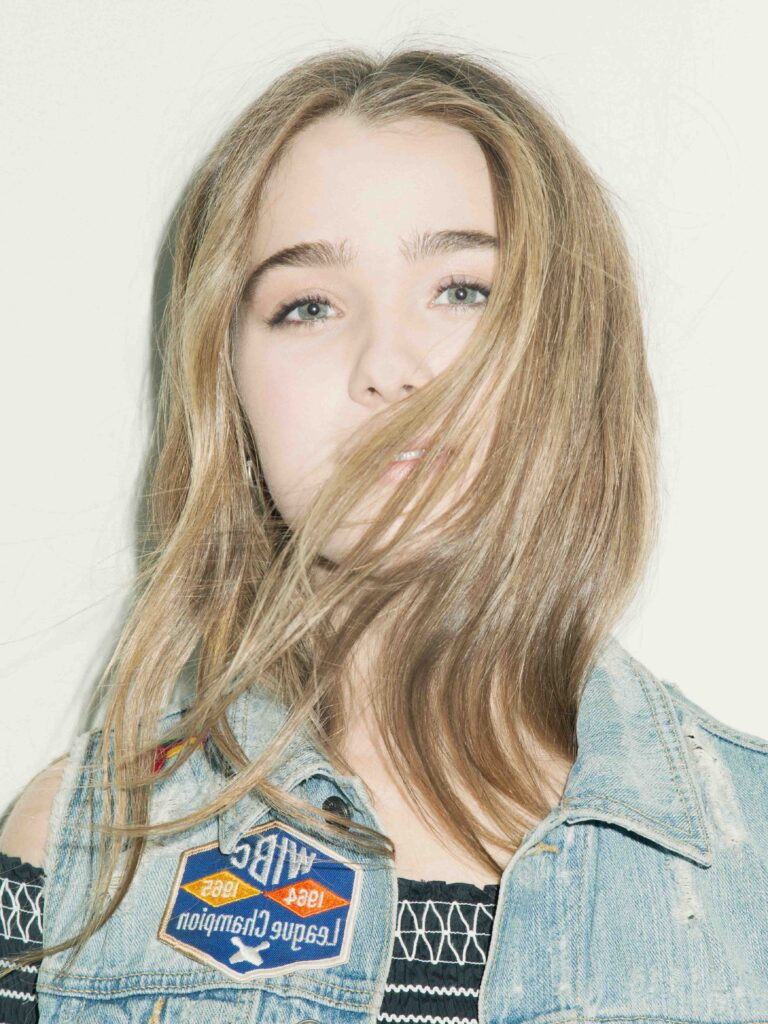 Haley Lu Richardson became successful to be the part of “Pretty Little Liars” and “Ravenswood” in 2013. After a year, she got her first feature film “The Last Survivors.” The same year she also acted a part in an episode of “Mortal Combat: X Generations.” And again, the childhood skills from gymnastics secured a role for her. She played the role of a gymnast in the movie “The Bronze.”

Moreover, acting is her passion and she enjoys it a lot. When she gets an offer from TV series, she appeared in a few special appearances and in a few episodes. “Law & Order: Special Victims Unit” was a comeback in TV Series and appeared in six episodes of Recovery Road in 2016.

Haley also got the opportunity to share the screen with experienced actors like Black Jenner, Woody Haralson, and Kyra Sedgwick in the “The Edge of Seventeen.” This movie succeeded to screen at the Toronto International Film Festival. The shoot of this movie was quite challenging and memorable for Haley. It’s because at the same time she was also playing a role in “The Split” and hence he had to fly from Philadelphia to Vancouver and vice versa.

The journey of Haley’s career gave her a new memory for the lifetime. She also got the opportunity to meet the love of her life. The one with whom she can share her feelings and feel stronger. Haley is a relationship with her co-star of Ravenswood, Brett Dier. They have been in relation after their screen sharing in the Ravenswood after 2013. The couple did engagement in 2019. 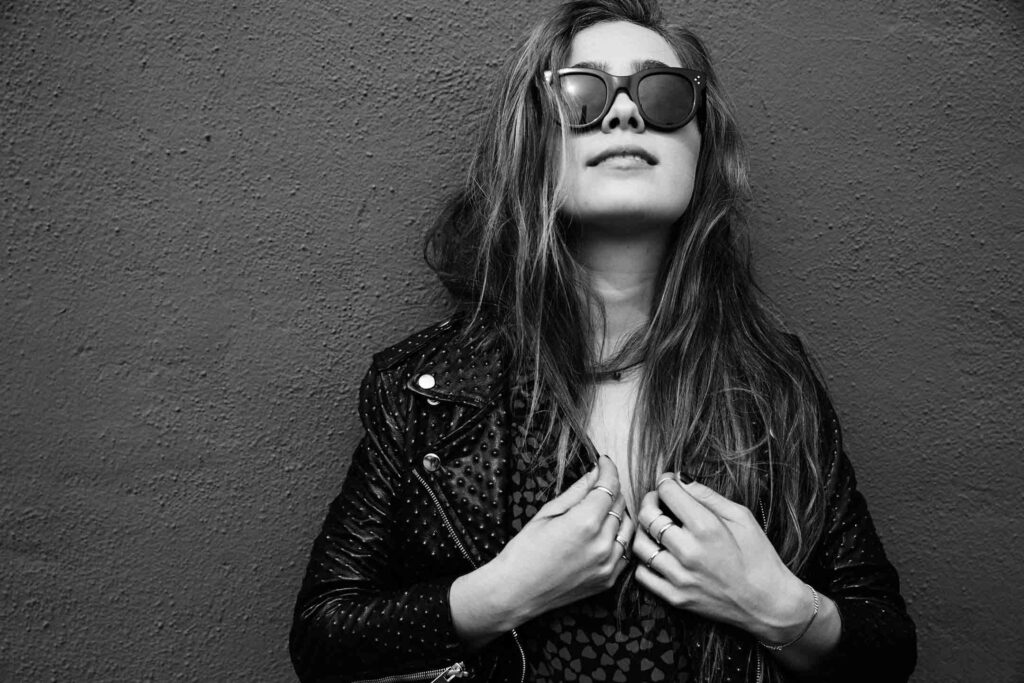 Haley Lu Richardson is still paving her way in the industry. But still as per her contributions in the decade time, according to celebinfoseemedia.com, she has an approximate net worth of $500 thousand with many other things still in review.