Hari Nef is an American actress, model, and writer. She was signed with IMG Models in 2015, making her the first openly transgender model signed to the agency.

Who is Hari Nef?

Hari Nef is a very successful American trans supermodel and actress. She has become an icon for transgender in recent years. The LGBT rights activist was named “trans fashion muse of our generation” by lifestyle magazine Dazed. The talented model is the first trans woman to be signed by IMG Models, and she has also walked the runway for famous designers like Adam Selman. Apart from modeling, she is also a talented actress and has been part of movies like Mapplethorpe and TV shows like Transparent (as Gittel). She is also the most followed LGBT influencer in social media.

Born in Philadelphia, Pennsylvania, USA, in 1992 on October 21st, Hari Nef is the child of Father David Nef and Mother Robin Clebnik. Hari was born in a Jewish Family. Soon after her birth, when she was only two years old, her parents split up and got divorced. After the divorce, she started living in Massachusetts with her mother, Robin. From a young age, she began to disagree with herself for being born as a male. She was famous and talented during her school years.

Hari Nef then moved to New York, where she studied Drama and Theatre Arts at Columbia University in 2011. She was not satisfied being male from an early age, so when she finally decided to accept her identity, she decided to have a gender transition operation. During this, she got a lot of support from her parents and acting friends. She got much more success in playing females on-screen than playing male before. 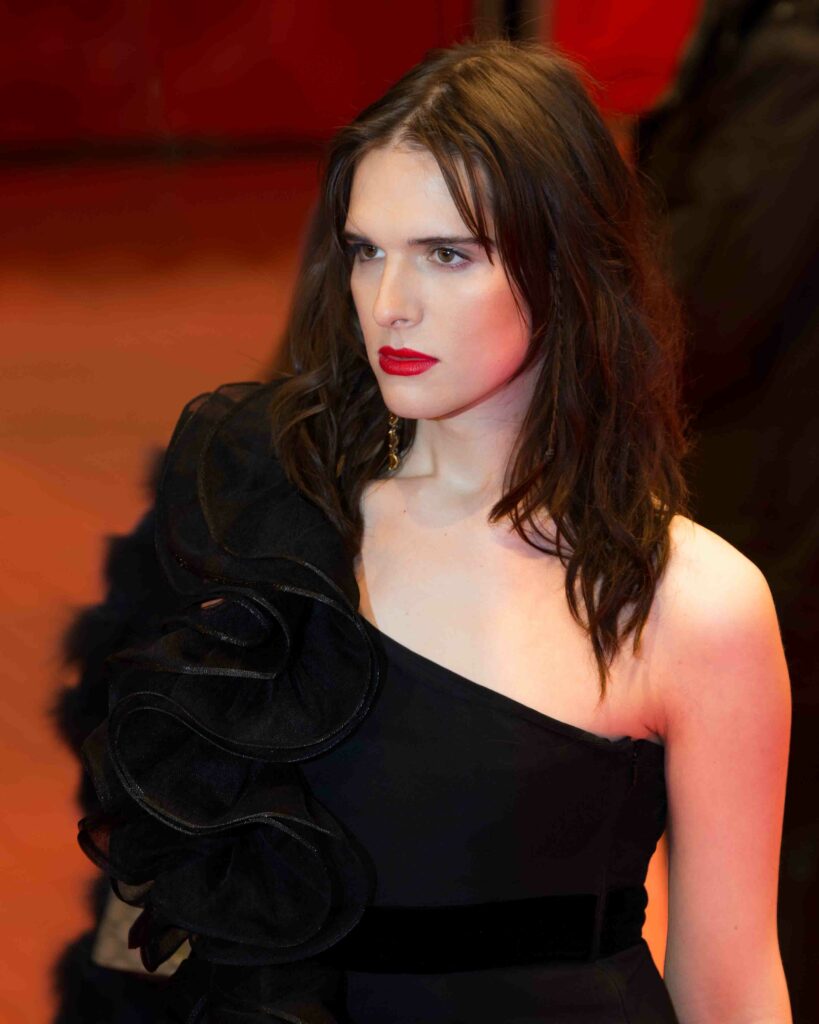 Hari Nef is the first openly transgender woman to appear in major British magazines. She graduated from the theater program in May 2015, which she joined in 2011. In 2013, she got a chance to play in a movie called ‘Hellaware,’ which was her first movie during university days. After the movie, she was getting quite popular on Instagram, gaining thousands of followers. People recognized her because of her gender fluidity and passion in her roles. Her first step in the fashion entertainment sector was back in the university days when she interned with casting director Jennifer Venditti and with fashion label ‘VFILES.’

In March of 2014, Hari Nef had a photoshoot with a photographer featured in the ‘FRISCHE Magazine.’ Soon she was ranked at 68 in the list by Dazeddigital.com in their Dazed 100 list. The same year she topped the list of Dazed readers 100. Then Nef worked on a short film. ‘She told me she was Dead’ in the role of Amber Mugabe. Ivan Bart was the president of IMG, a model management firm, who was amazed by Hari’s abilities and decided to sign her for IMG models. She was stunned as she was rejected by numerous model agencies before.

Hari Nef was offered a repeating role of ‘Gittel’ at the same time for a TV series ‘Transparent.’ Her role was nominated for ‘Screen Actors Guild Awards.’ 2015 had been an excellent year for her as she worked on another two short movies, Self-Aware and Family Tree, and also was seen on the music video ‘Stay away’ by ‘The Black Soft.’ In the same year, she walked shows in the New York fashion week in Adam Selman, V files, Vejas, Degen, Eckhaus Latta. She was considered a formidable model. Hari Nef was considered a fashion icon by many by the year 2016.

Hari Nef was also an upholder of LGBT rights. It was historic as she was featured as the first transgender ever in an ‘Elle magazine’ cover. In 2017, she did advertisements for the brand L’Oreal Paris. In 2018, she did two TV series, ‘You’ and ‘Camping.’ In both, she was widely praised for her acting. She played in two featured films, ‘Mapplethorpe’ and ‘Assassination Nation’ the same year. Nef has also appeared in the episodes of ‘Acting for a cause,’ ‘Day by Day,’ and ‘Room 104’in year 2020. 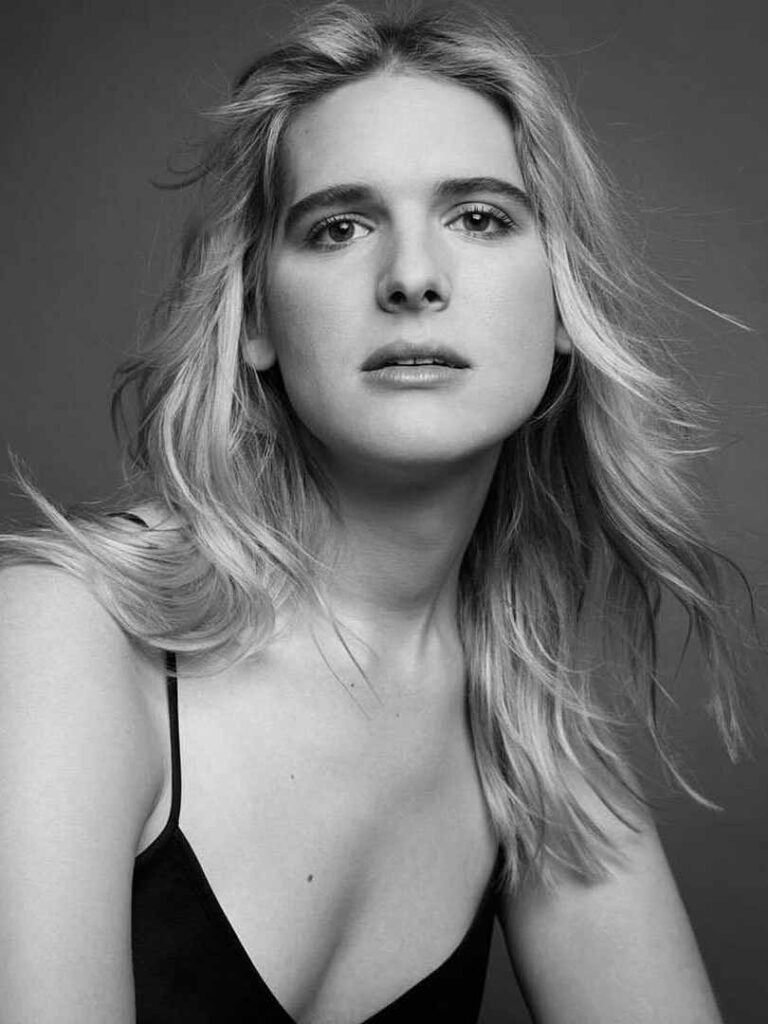 Hari Nef is a very confident woman who has achieved so much success in her life. After being dysphoric about herself all her young years, she is now happy and proud to be a trans woman. She is also known as a gender-fluid fashion icon. She knows how it feels not to be born as someone you want to be, so Hari always supports Trans people and is also known for speaking on Trans issues.

The actress is one of the most influential trans icons in the world. The 27-year-old model does not believe in the old and conventional ways of seeing gender. She has been in a relationship with bisexual, gay as well as straight men. She has not disclosed about dating anyone currently. She also does not have any Children’s.

Age, Nationality, Height and other facts

Born in the year 1992, October 21st, Hari Nef is 27 years old (at the time of writing). The actress was born in Philadelphia, USA, so she is an American. She also belongs to a Jewish family. She is 5 ft 9.5 inches tall that is 1.77 in meters and 177 in centimeter. The American model has Brown hair color, and the color of her eyes is Hazel. She does not have any tattoos on her body. Her birth sign or Zodiac sign is Libra. She was born in the year Rat in the Chinese Calander. Her ruling planet is Venus. Hari weighs about 61 kg (134 lbs.). The American model has a beautiful body of size 37-27-37 inches. 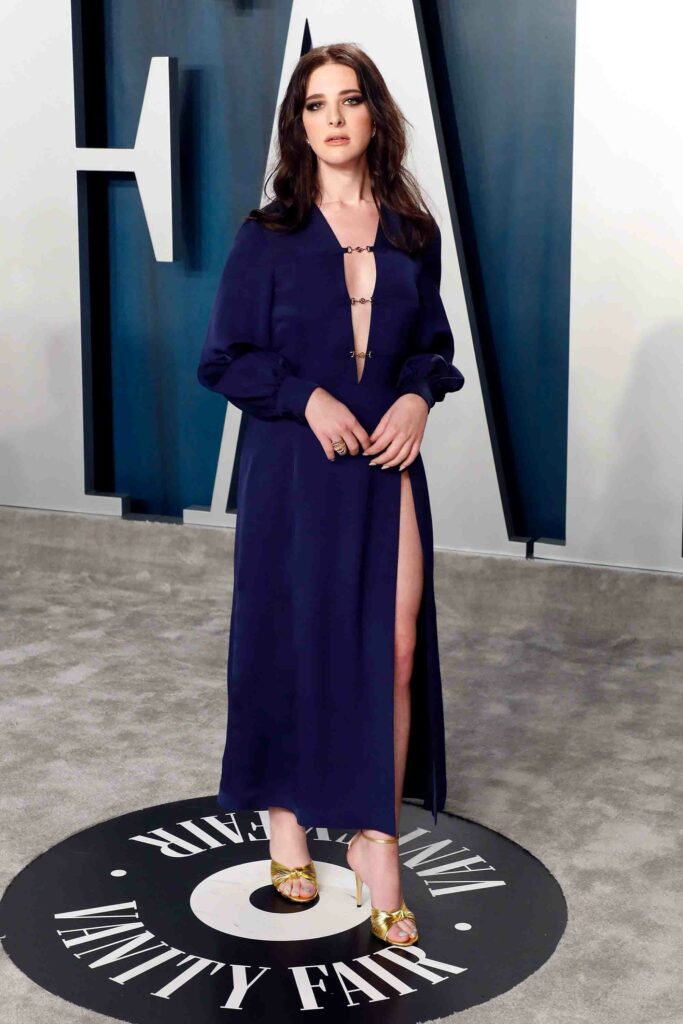 Hari Nef has become very popular and famous, working as a model and actress. She also has earned a lot of money from acting in different movies and working in various companies as a model. With her recent film, she has charged about 43 to 45 thousand US dollars. Taking that into consideration, she earns approximately about 95 thousand US dollars yearly. Her net is estimated to be about 1 million US dollars (at the time of writing).