Skip to content
Home » Gossip » How much does Harlan Mandel earns as a CEO? What is his actual Salary? 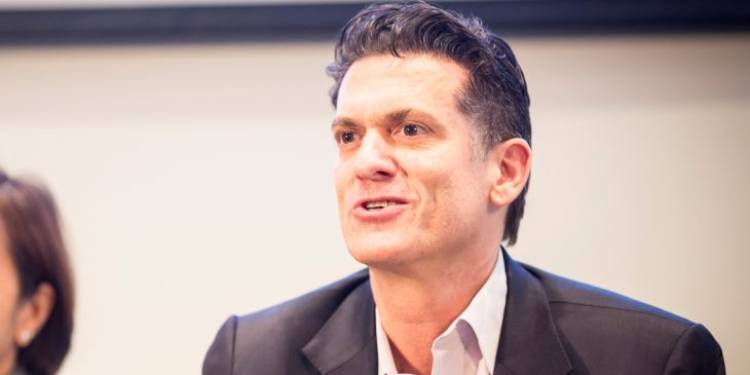 Harlan Mandel is immensely popular in the media as the husband of the American lawyer and activist, Maya Wiley. But apart from being well-known through his wife’s fame, he is also famous as the Chief Executive Officer of the Media Development Investment Fund. He has handled this position for over a decade and this has certainly gifted him with immense fortune. Please stick with us as we discuss his profession and earnings.

Before we start talking about his earnings and salary, we will talk about how he got there. The Media Development Investment Company is a company that aims at providing financing services to news and information companies. It began its service in the year 1995 and is a quite successful company. It has helped over 110 such companies in over 39 countries. Some crucial facts include the fact that the company has assisted over $145 million in investments.

Harlan Mandel did not straight away begin his career as the CEO. He joined the company in the year 1998 three years after its launch. He handled the position of Deputy Managing Director for 13 years before he qualified for the role as the CEO. He took the seat as the CEO in 2011 April and has successfully handled the seat ever since. He has had a successful decade with the position. With the company’s financial help, independent media companies have provided over 77 million people worldwide with news and updates.

What is Harlan Mandel’s salary?

This success surely helped Mandel garner a handsome amount of fortune. According to a report by the Non-Profit Light, the company has a total revenue of over $7.1 million and total expenses of over $12.7 million. Its net assets values at over $18.1 million. Harlan holds the highest position in the organization and Harlan Mandel’s salary is around $242,803. This brings his estimated net worth to around $2 million as of the year 2021. Mari Budesa holds the second-highest position of Chief Financial Officer and she earns around $170,585.