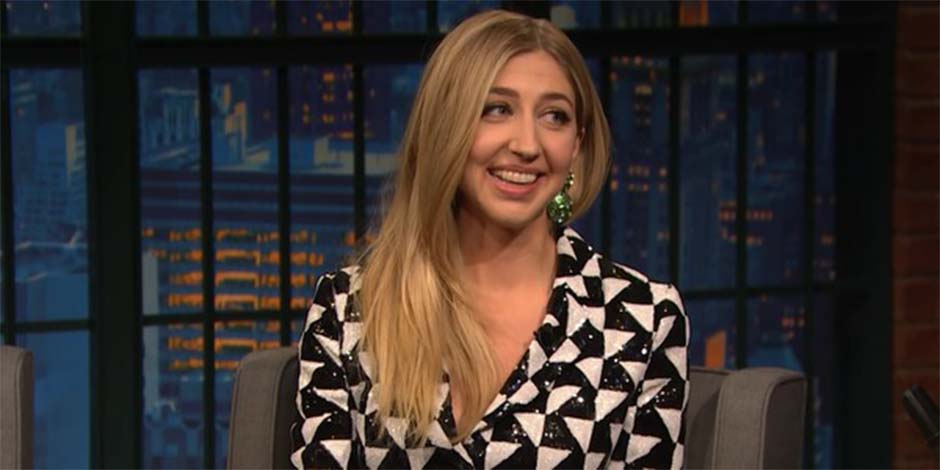 Heidi Gardner is an American actress/comedian who has been active in the industry since 2014. She is best known for being part of the SNL crew. She is the voice behind the character Cooch in “SuperMansion.”

Heidi Gardner’s full name is Heidi Lynn Garden.  Gardner opened her eyes to the world for the fire time on July 27, 1983, in Kansas City, Missouri. She spent her childhood in Kansas City with her brother named Justin. Her mother’s name is Erny Huckle. She worked in Tivoli Theater and did most of the tasks there. She was the flutist for the school band as a child. She wasn’t keen on acting but participated in comedy sketches. 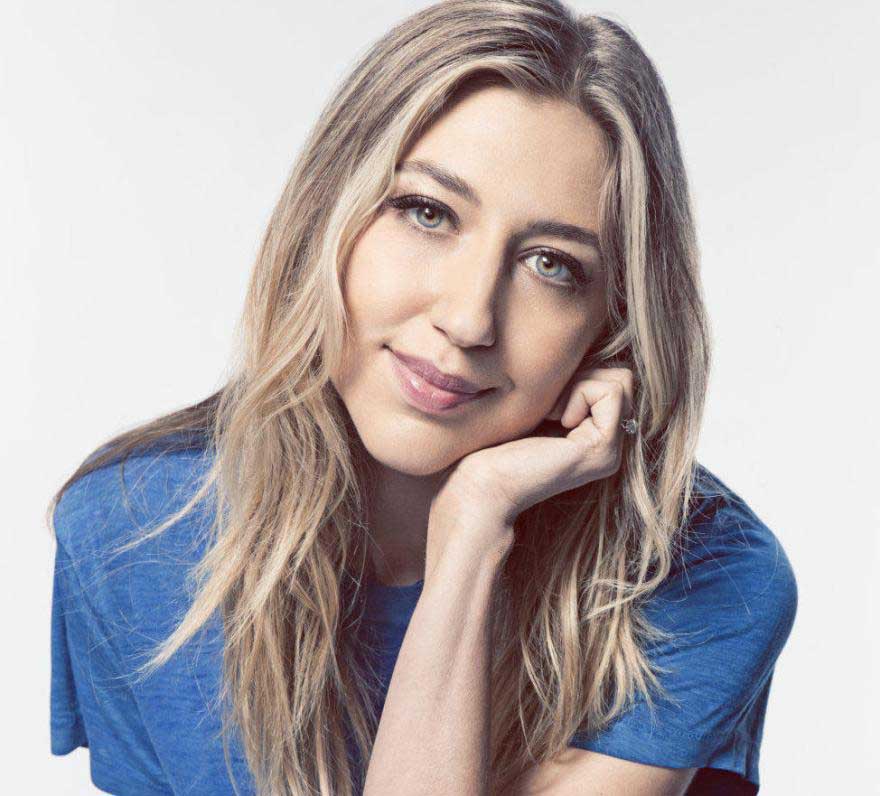 After dropping out of college, Heidi Gardner moved to Los Angeles. During her time in college, she discovered that she loved cutting hair. Gardner worked in a salon for nine years in LA. After watching a performance at The Groundlings, she decided to become an actress. After this, she attended workshops to polish her skills. Later, she got accepted into Groundling’s primary class. Gardner got promoted to the Main Company in 2015, so she left her job as a hairstylist. 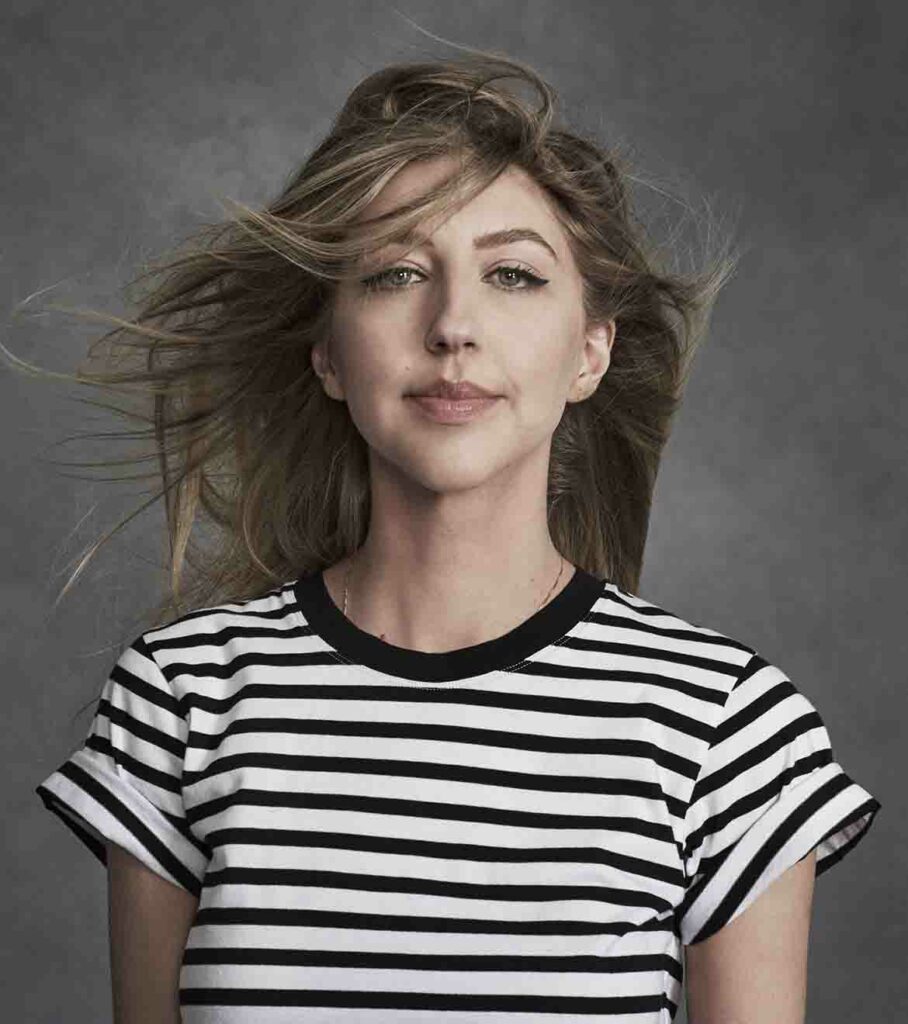 After quitting her job as a hairstylist, Heidi Gardner primarily did voice acting. In 2015, she voiced the character named Yasmin for eight episodes of “Bratz.” From 2015 to 2017, she voiced several characters in 25 episodes of “SuperMansion.” She voiced an old woman in an episode of “Mike Tyson Mysteries.” She has been a part of the SNL crew since 2017. She has since then appeared in a total of 60 episodes and played various characters.

Heidi Gardner and Zeb Wells have been together since 2006. Zeb is a comic book writer and has won several awards. They got married in 2010, and they live in New York City.

As of September 2020, Heidi Gardner has an estimated net worth of around US$ 1 million. She makes most of her fortune via acting in films and TV shows. She has been a part of the SNL crew since 2017. 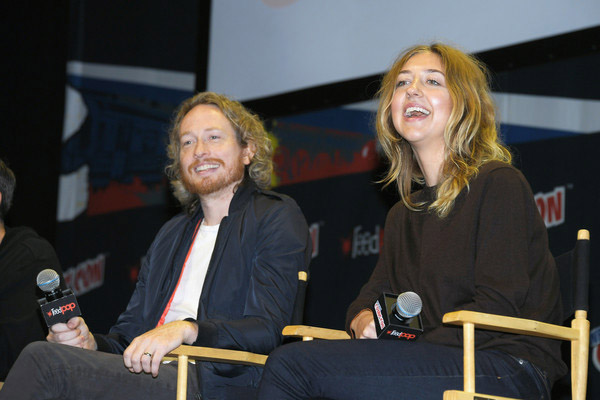