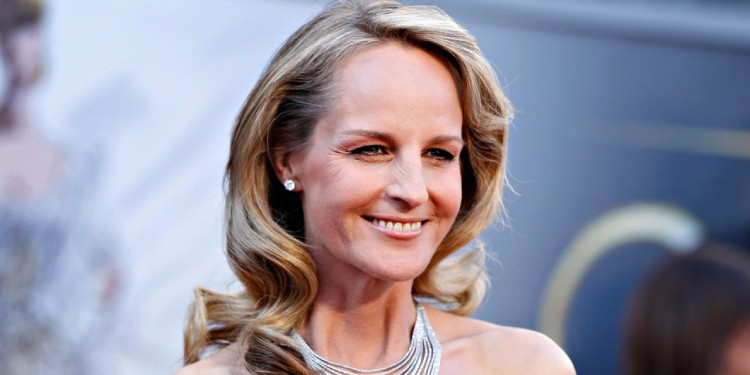 Helen Hunt is an American actress and moviemaker. With an Academy Award and four Emmys to her name, she is famous for playing the role of Jamie Buchman in the American sitcom ‘Mad About You.’ She also landed a notable role while playing Carol Connelly in the American romantic movie ‘As Good as It Gets.’ Talking more about her personal life, she has married twice and has one biological daughter and one stepson. Please stick with us to know more about her children.

Helen Hunt’s first marriage and divorce both took place in 1999. She tied her knots with the American actor, comedian, and producer Henry Albert Azaria but separated one year and five months later. Following this divorce, she began dating the American producer, writer, and director, Matthew Carnahan, in 2001. From their relationship, they welcomed a daughter, and her name is Makena Lei Gordon-Carnahan. Sadly, her relationship ended with Matthew in 2017.

Helen Hunt has two children – one daughter and one stepson. Her daughter’s name is Makena Lei Gordon-Carnahan, and her son’s name is Emmett Carnahan. He is her stepson from Matthew Carnahan’s previous relationship. Helen has always expressed that she loves taking care of her children. She used to take care of Emmett as if he was her own, and after experiencing the joy motherhood brought to her, she and Matthew welcomed Makena. According to an interview with People, she stated that she fell in love and had a daughter. In addition to this, she also mentions that there is nothing more attractive than watching her daughter grow up.

Helen cares for her children a lot and does everything she can to ensure her children are happy. She has expressed motherhood as an exciting part of her life. She shares how excited she was to be a mother of two. She also said that she would no longer have to pretend to be someone’s wife or someone’s mother as she is already one. She also shared that the best parenting advice is to tell the truth in an interview with Closer Weekly.

Although Matthew and Helen are no longer together, they both have a strong connection with their kids. Emmett being the elder son, is currently 22 years old, while Makena is 17. The fans have spotted the mother outing with her children numerous times.

For more exciting content and exciting updates regarding your favourite celebrities, please stay connected with us at Celebsgraphy.