Himesh Patel is an English actor. Himesh is best known for his role as Tamwar Masood on the BBC soap opera EastEnders.

Who is Himesh Patel?

Himesh Patel is a talented and rising star of this generation. He is best known for his portrayal as Tamwar Masood in the British soap opera EastEnders. Furthermore, he was also known for his starring role in Danny Boyle’s comedy film yesterday.

Patel was born on 13th October of 1990 in the village of Cambridgeshire called Sawtry in England. Since he was born and grew up there, he belongs to British nationality. His full name is Himesh Jitendra Patel and is the son of Gujarati and African descent parents. Their names are not revealed yet, and we also know that he has a small sister whose name is also unknown. He is fluent in the Gujrat language as he grew up speaking that language with his family.

Himesh Patel finished his schooling at Prince William School, which is located in Oundle. He was already interested in acting since his early school days. He was also involved in the play called This is Your Life, Santa Claus, during his school days. Seeing his talent and interest in acting, his teacher suggested his parents let him join in the theatre. So, his parents decided to join the Patel in Key Youth Theatres, a local theatre group located in Peterborough. Then he continued pursuing an acting career and took acting classes in The Young Actor’s Company. By the age of 13, Patel already learned piano and guitar.

Before landing the acting professionally, he helped his family’s newsagent shop running as a paper route. 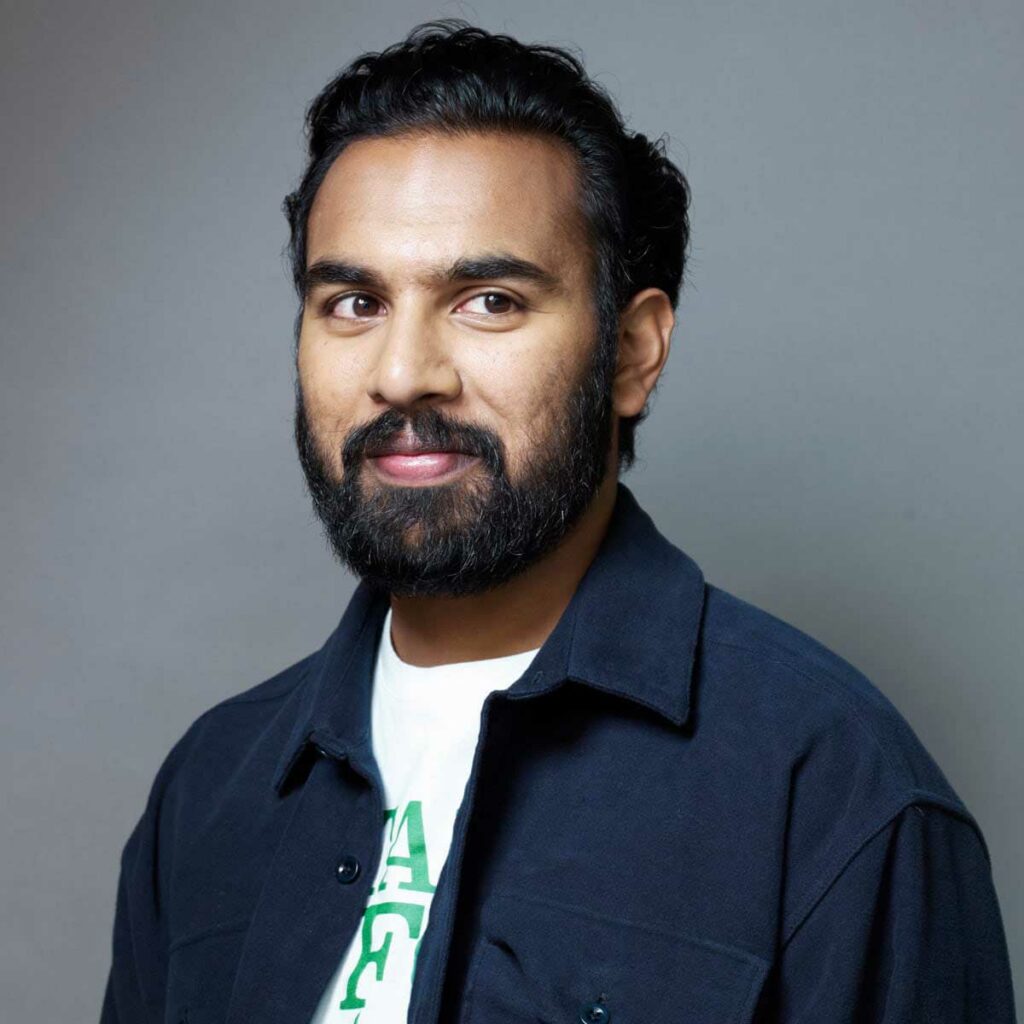 Himesh Patel made his first appearance in the British soap opera called EastEnders in 2007 after winning the role of Tamwar Masood in an audition. His performance won him the Inside Soap Award for Best Wedding in 2011, which he shared the award with actress Meryl Fernandes. The series was premiered in 2007, and he appeared in the soap opera as Tamwar till 2016. Patel made his total appearances in 566 episodes, and his performance received him wider recognition. He also himself wrote the first episode of EastEnders series in 2011. He also had his character-based series called Tamwar Tales – The Life of an Assistant Market Inspector, released in 2013.

Himesh Patel received massive success from EastEnders, but after nine years of continuation, he eventually decided to leave the series in 2016. Between those years, he made his small appearance in the UK’s charity program called Children in Need as Jazz Dancer in 2013. In 2014, he appeared in several awards, winning a short film called Two Dosas portraying Pavan’s character. In London Short Film Festival and Aspen Film Festival, the film won the award for Best Comedy in 2014 and 2015, respectively. The short film once again won the prize at the Shuffle festival.

After leaving the EastEnders, he appeared in the British Television sitcom, Damned portraying Nitin’s character. He made his total appearances in 12 episodes where the series was premiered in 2016 and ended in 2018. 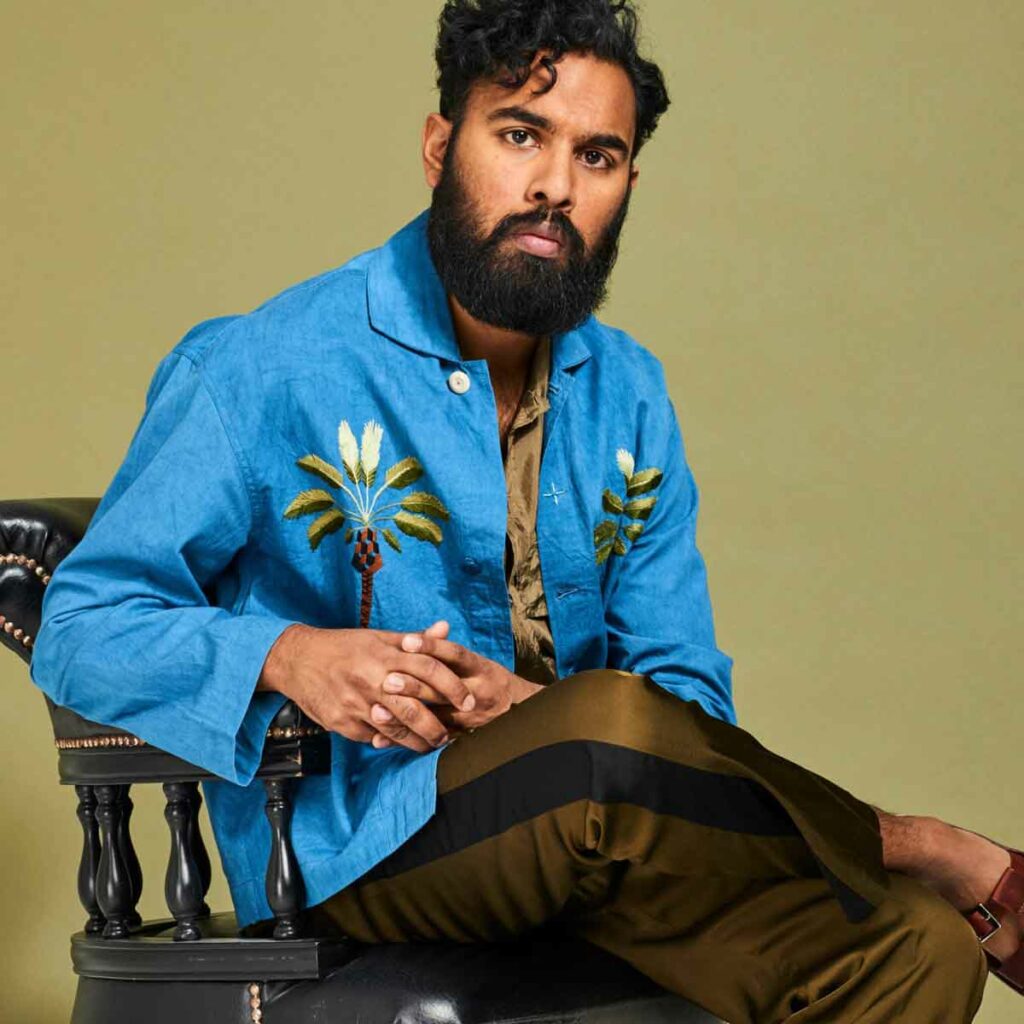 In 2019, Himesh Patelmade his breakthrough debut from Danny Boyle’s romantic drama film Yesterday. In the movie, he starred as the musician Jack Malik who only remembers the band Beatles. He starred alongside co-star Lily James as Ellie Appleton. The film also stars American singer Ed Sheeran and Joel Fry as Rocky. The film received success and received positive responses. For his performance, he received the Teen Choice Award nomination for Choice Summer Movie Actor in 2019. The same year, he starred in the biographical film The Aeronauts portraying the character of John Trew.

In 2020, he made his appearance in Christopher Nolan’s action thriller film, tenet as Mahir.

Himesh Patel is currently single, and there are no rumors regarding his dating life. He is not married, and he has no children of his own. It is believed that he had at least one relationship in the past, but that too is secret. He prefers to keep his dating life secret, so any information regarding his love life is unknown yet.

Patel is interested in creative writing, as well as traveling.

Himesh Patel is active on Instagram with over 43k followers, and he goes by the name @himeshjpatel. He has over 73.4k followers on Twitter. 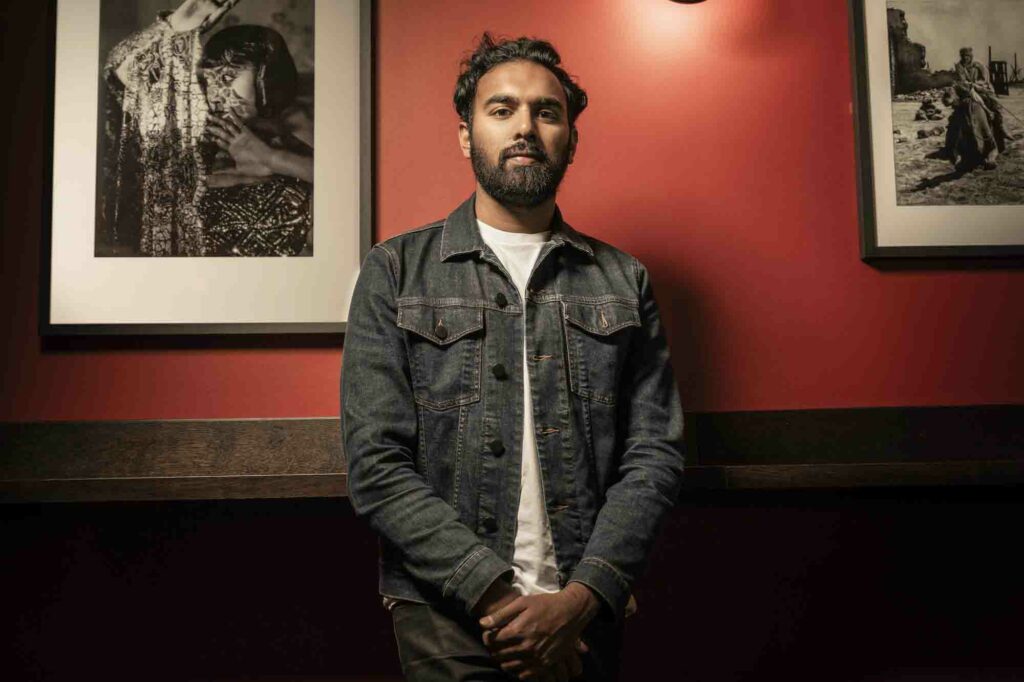 Himesh Patel has a tall height of 5 feet and 10 inches with about 68 kg. He possesses dark skin with black curly hair and black eyes as of typical Asian guy. He belongs to Indian ethnicity, and his birth sign is Libra. His sexual orientation is straight.

His distinctive feature is his dark beard and chin curtain. He does not possess any tattoo on his body.

As of 2020, Himesh Patel’s net worth is estimated to be around 1 million dollars. he earns his income solely from his acting career.