Holt McCallany is a renowned American actor.He is popularly known for his role in the series “Mindhunter.”

Holt McCallany is a renowned American actor popularly known for his role in the series “Mindhunter.” He has been seen working actively in the acting field since 1986.

Holt McCallany, whose real name is Holt Quinn McAloney, was born on 3 September 1963 in New York City, New York as a son of a mother, Julie Wilson, a father, Michael McAloney. His father used to be an Irish actor and producer, where his mother is an American singer and actress. He has a younger brother as a sibling. 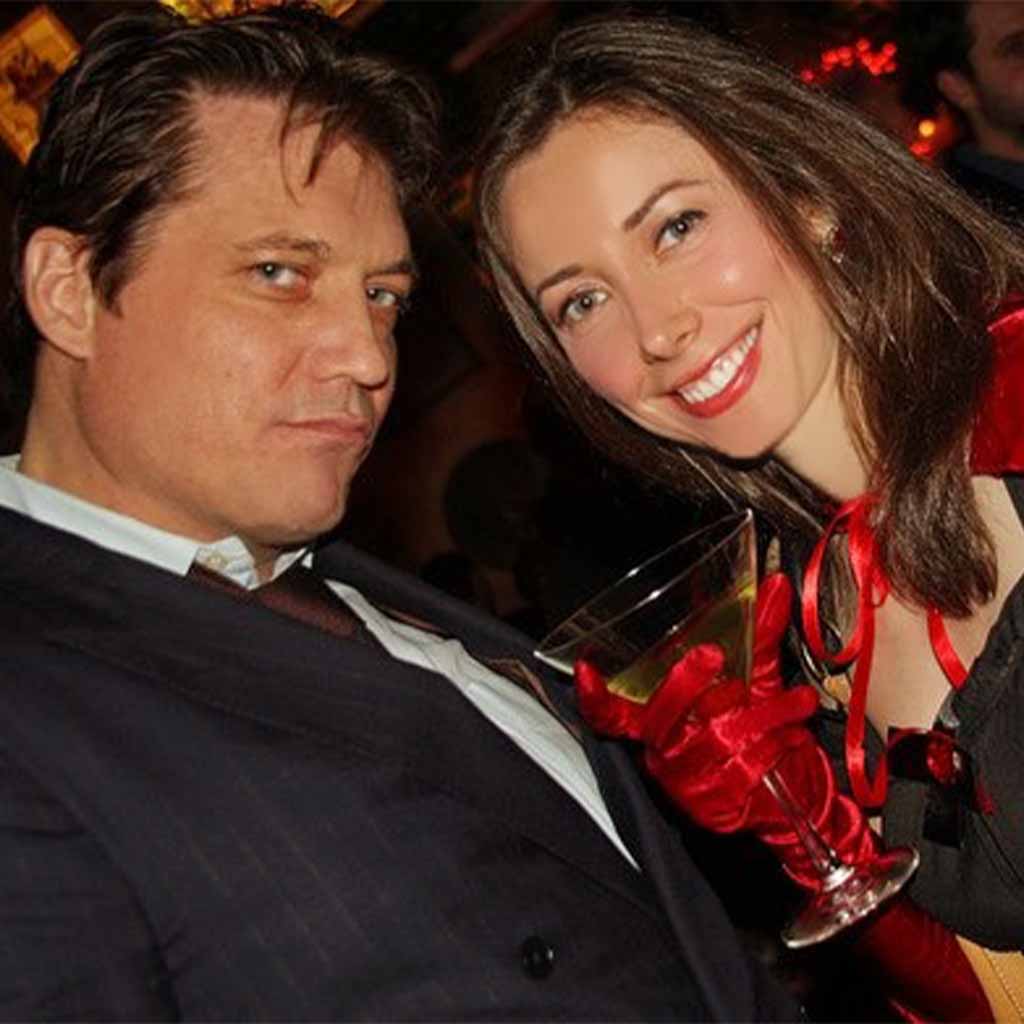 Holt McCallany holds an American nationality and belongs to Irish, English, and Swedish Ethnicity. He is currently 57 years old with a height of 6 feet 1 inch (1.87 m) and a weight of 95 kg. He had got light brown hair with blue eyes. As he was born on 3 September, his zodiac sign is Virgo.

Holt McCallany and his younger brother were sent to live with another family in Dublin because his father wanted to have a classical education, where he attended National School. Later, his parents decided to divorce, and they have to move back to the United States. After that, he joined the school in New Jersey, but he was sent to Omaha, where he lived with his maternal grandparents.

Then, he joined Creighton Preparatory School, but he was expelled from the school because of his behavior. Then, he left his home to focus on his acting career nut he could not find any work in acting so that he had to work in a factory. Later, his parents became able to found him, and he attended Newbridge College.

Later, Holt McCallany completed his graduation in 1981 from Creighton Preparatory School after returning. After that, he moved to France, where he attended Sorbonne to study French and then went to Paris American Academy to study art. After that, he went to L’Ecole Marcel Marceau and L’Ecole Jacques Lecoq. Before, he spent his summer studying Shakespeare at Oxford University and was involved in a production of “Twelfth Night” before returning to New York City.

Holt McCallany started his film career after being cast as Sam White moon in his debuted American comedy horror anthology movie “Creepshow 2” in 1987. In 1988, he was cast as Jay in the movie “After School,” and in the same year, he was seen in a crime drama movie “Shakedown.” He was cast as Lt. Kramer in an American war drama movie “Casualties of War” in 1989. Further, he was seen appearing in the movies like “Alien 3”, “Amateur,” “The Search for One-eye Jimmy,” “Flirt,” “Jade,” “The Peacemaker,” and “Mumford.”

In 1999, he played the role of The Mechanic in an American psychological thriller movie “Fight Club,” which was directed by David Fincher. In that year, he was seen appearing as Capt. Doug Van Meter in an Australian-American satirical black comedy war movie “Three Kings.” Likewise, he had been seen playing a role in an American drama movie “Men of Honor” in 2000.

After that, Holt McCallany was also seen playing the role of Henri Brule in the 2001 movie “Out of Line.”Further, he appeared as Loomis in an American submarine horror movie “Below,” directed by David Twohy in 2002. In 2004, he had been cast as Doug Doherty inan the American sports drama movie “Against the Ropes.” 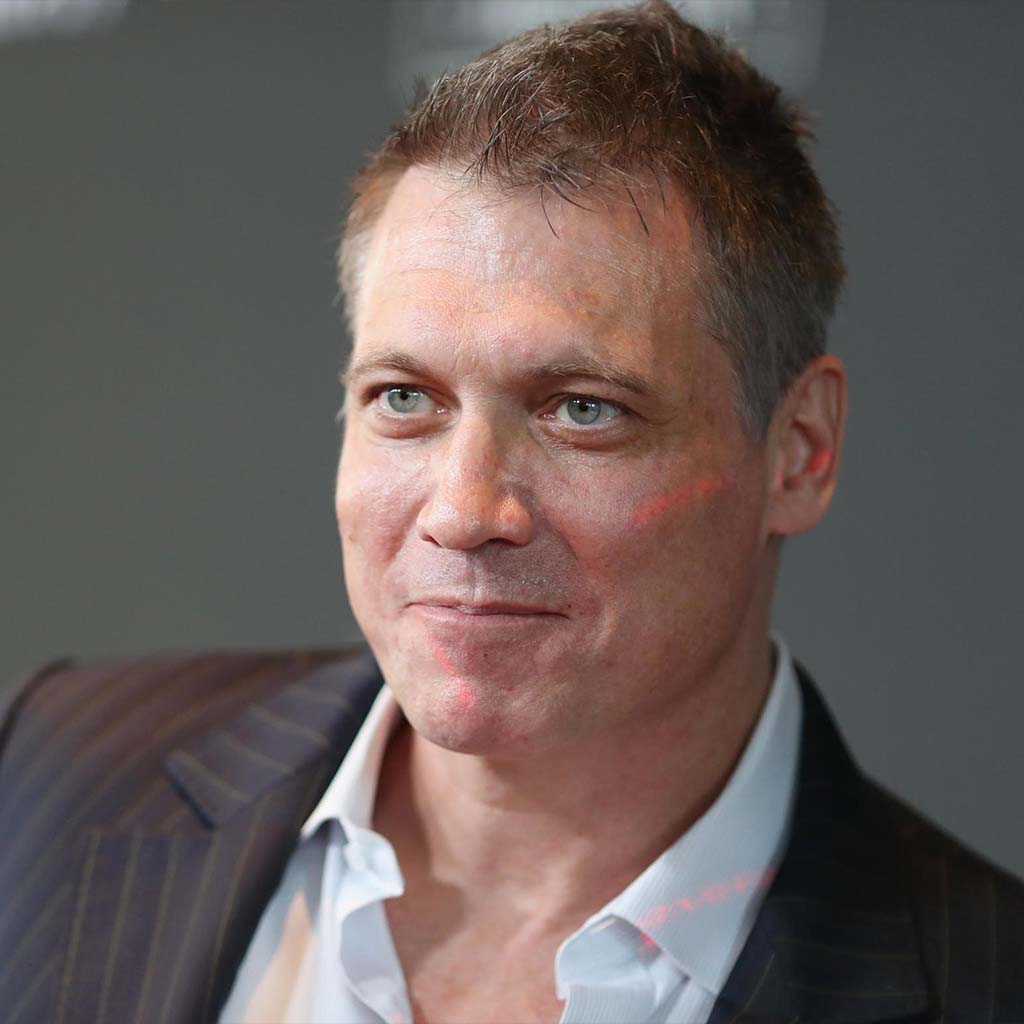 Holt McCallany started his television career after being cast as Bruce Emory in an American television soap opera “All My Children” in 1986. In 1993, he was cast in a television film “Zelda” and then, seen as Marc Kenner in an American police procedural and legal drama “Laws & Order” in 1994. Further, he was seen in the television movies like “Tyson,” “Tecumseh: the Last Warrior,” “The Advocates’ Devil,” “Kiss Tomorrow Goodbye,” “Underfunded,” and “Bound by a Secret.”

In 1997, he played a role in an American television miniseries, “Rough Riders,” which was directed and co-written by John Milius. In 1999, he appeared as Officer Steve Felton in the television series “Law & Order.” Likewise, he was seen in several series like “L.A. Country 187”, “Freedom,” “CSI: Miami,” “Monk,” “Law & Order: Special Victims Unit,” “Medium,” “Heroes,” “Criminal Minds,” “Law & Order: Criminal Intent,” “Burn Notice,” “Night and Day,” “Lights Out,” “Law & Order: Special Victims Unit,” “Golden Boy,” “Blue Bloods” and “Warrior.” From the year 2017, he has been seen playing the role of Bill Tench in an American psychological crime thriller television series “Mindhunter.”

Besides this, he had also provided his voice-over Wade Vox in the video game “Star Wars: Demolition” in 2000 and played the role of Mechanic in “Fight Club” in 2004. 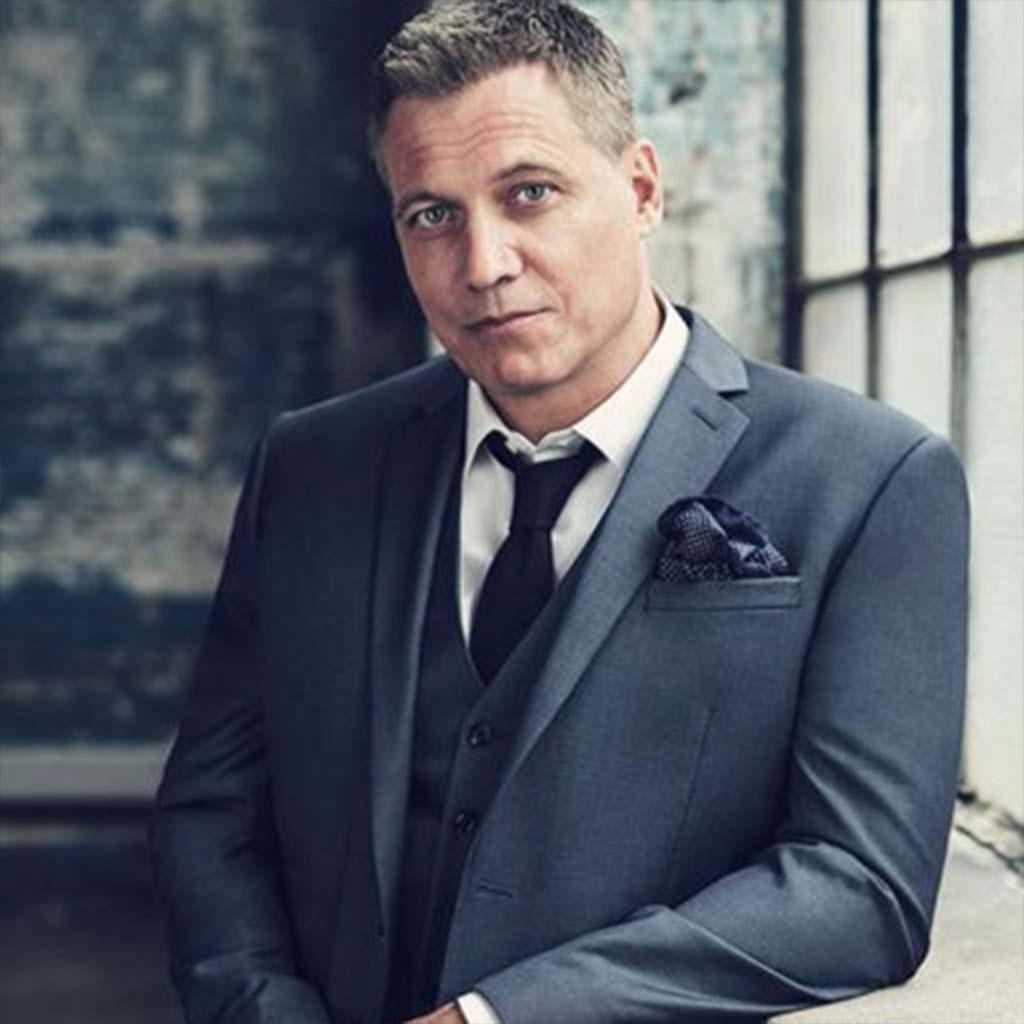 The estimated net worth of Holt McCallany is $3 million.