How Did Mick Mars’ Ex-Wife Die? 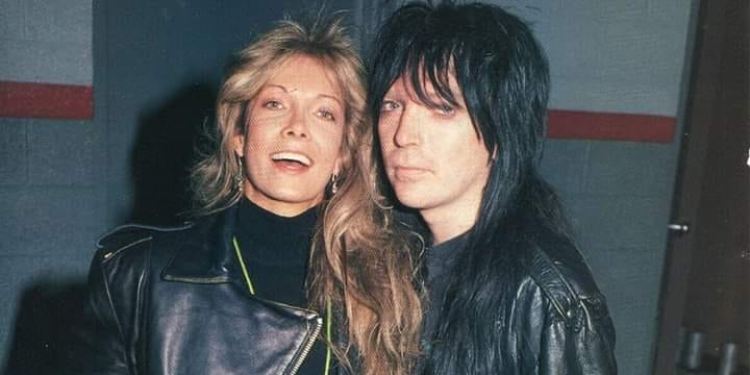 The entertainment industry is surely a chaos-filled place to be when it comes to celebrity relationships. Popular personalities are constantly switching dates and like going out with different personalities. Some manage to make their relationship last for a long time while some part ways even before the fans can get a decent picture. A similar case happened with the musician Mick Mars and his ex-wife, Emi Canyn. Please stick with us to know more about the two celebrities and their relationship.

Mars’ actual name is Robert Alan Deal. He is a 70-year-old American musician who is famous as the co-founder and the lead guitarist of Mötley Crüe, an American rock band. The musician is famous for his aggressive yet melodious solos. He worked alongside band members Nikki Sixx, Tommy Lee, and Vince Neil.

Likewise, Emi Canyn was also a musician. She used to sing the back vocals for numerous bands like Canon, Alice N Thunderland, and She Roc. In addition to being popular as a singer, she was also famous as Mick Mars‘ ex-wife.

Talking more about the personal side of their relationship, the two of them met while performing with the band. Emi worked together with the band and performed as a back vocalist on numerous occasions. This helped her garner a lot of attention for herself. She also managed to draw Mick’s attention towards her.

No one can really say for sure how long they dated but we are aware of their marriage. It took place on 29 September 1990. They enjoyed their relationship as husband and wife for over four years before things began going south for Emi and Mick. They started having their personal conflicts and were unable to sort them out. Finally, their marriage ended in the year 1994 and they went their separate ways. They did not have any children from their marriage.

Emi Canyn: Cause of Death

Emi Canyn is sadly no longer with this world. She took her last breath on 25 February 2017 in her residence located in Lacey, Washington. Unfortunately, we are unable to determine the exact cause of her demise. According to online sources, she passed away due to natural causes but this claim lacks a shred of strong evidence. Likewise, there is no evidence to say otherwise either.