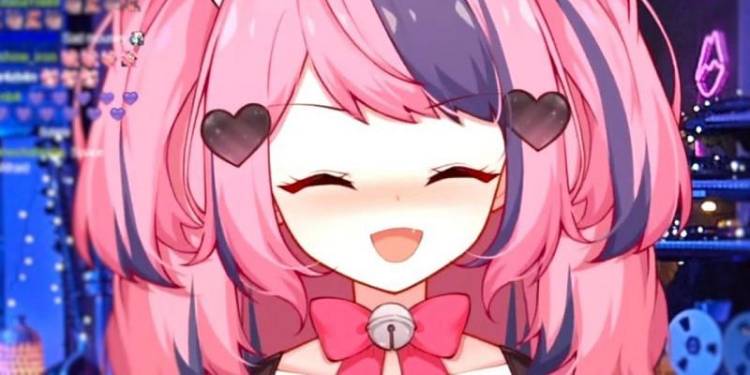 Virtual streaming is one of the many areas of streaming through which people gain a lot of popularity. The case has been the same for the Twitch streamer who goes by the username, Ironmouse.

The streamer streams her videos virtually, hiding behind the display picture of a pink-haired demon queen anime girl. Through her voice, people have been able to determine that a female is running the channel.

Ironmouse has been able to garner over 830 thousand subscribers on her Twitch channel. Her fans love her attitude, her high-pitched voice, and her streams. But her real identity has always been a topic of thinking for the fans. So, please stick with us to find out more about Ironmouse and who is behind the anime girl.

Ironmouse has raised many questions regarding her real identity since the beginning of her channel in 2017. However, she has chosen to keep her identity behind the curtains and a mystery. She has not yet done a face reveal and shared her identity with the public.

You might want to check out who Twitch streamer Aceu’s girlfriend is.

Even though she is a very active streamer who has participated in numerous online events like the Ultimate EGirl 2020 and the Twitch Rivals Tournament, she is yet to reveal her actual identity information.

Ironmouse began her streaming journey in 2017 and has since worked hard on garnering followers. She has a chaotic, high-pitched, and funny personality, and she has also made a lot of friends on Twitch.

You might want to check out who Ghost Aydan’s girlfriend is.

She has also collaborated with numerous other streamers to create various funny animations, and she has also enjoyed playing games like Among Us with her fellow streamers.

Furthermore, Ironmouse also loves connecting with her followers. Even though she has not revealed her identity, she has connected with her fans and asked them to suggest her virtual appearance and character design ideas.