John ‘Joseph’ Nicholson, now known as Jack Nicholson is an Oscar-winning actor as well as a filmmaker. He is best known for his work in The Shining (1980) as Jack Torrance. He is also famous for his incredible performance in movies like Easy Rider (1969) as George Hanson, Five Easy Pieces (1970) as Robert Eroica Dupea, Chinatown (1974) as J.J. ‘Jake’ Gittes, One Flew Over the Cuckoo’s Nest (1975) as Randle Patrick ‘Mac’ McMurphy, and The Bucket List (2007) as Edward Cole. The actor has won several Filmfare awards for his acting.

Jack was born on the 22nd of April, 1937 in Neptune City, New Jersey. He was born to June Francis Nicholson who worked as a showgirl. His mother had him when she was just 17 and didn’t know the biological father of Nicholson. Due to this, Jack’s grandparents raised him as their own and his mother acted as his sister.

Nicholson didn’t know about this family drama until 1974 when Time Magazine found out and told Nicholson about this. 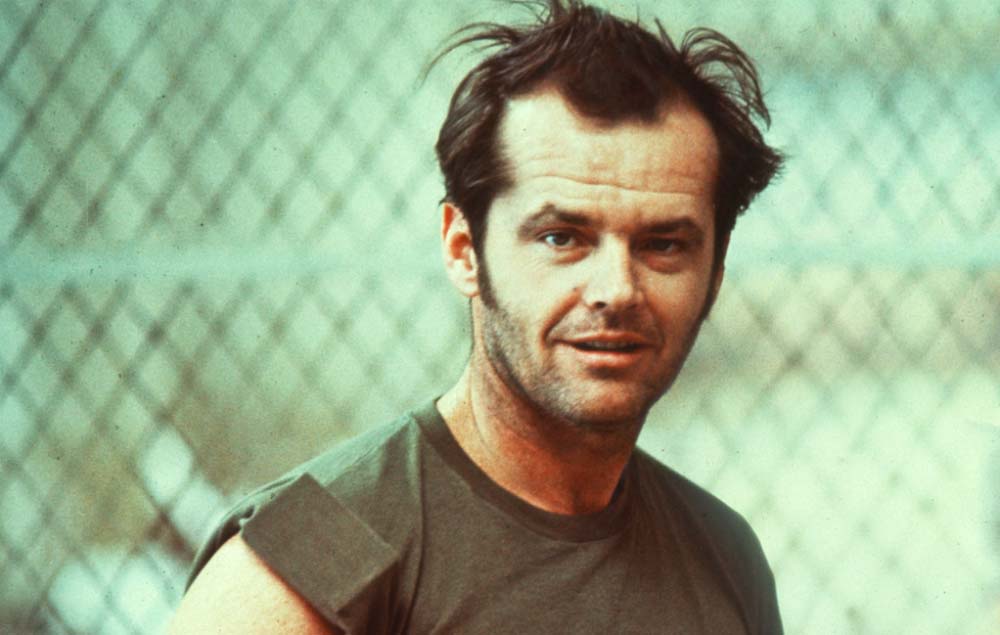 The color of his hair is gray and has stunning green eyes.

John is of American nationality and his ethnicity is mixed as he has Irish, small amounts of Scottish, English, Pennsylvania Dutch/German, and Welsh ancestry on his mother’s side.

Jack Nicholson and his family relocated to Spring Lake, New Jersey. They stayed in an apartment. He studied at the Manasquan High School which is located in New Jersey. In high school, he was voted as the ‘Class Clown’ by the class of 1954.

There is no information regarding his college life. We will update this section as soon as we find out new information about his higher education. 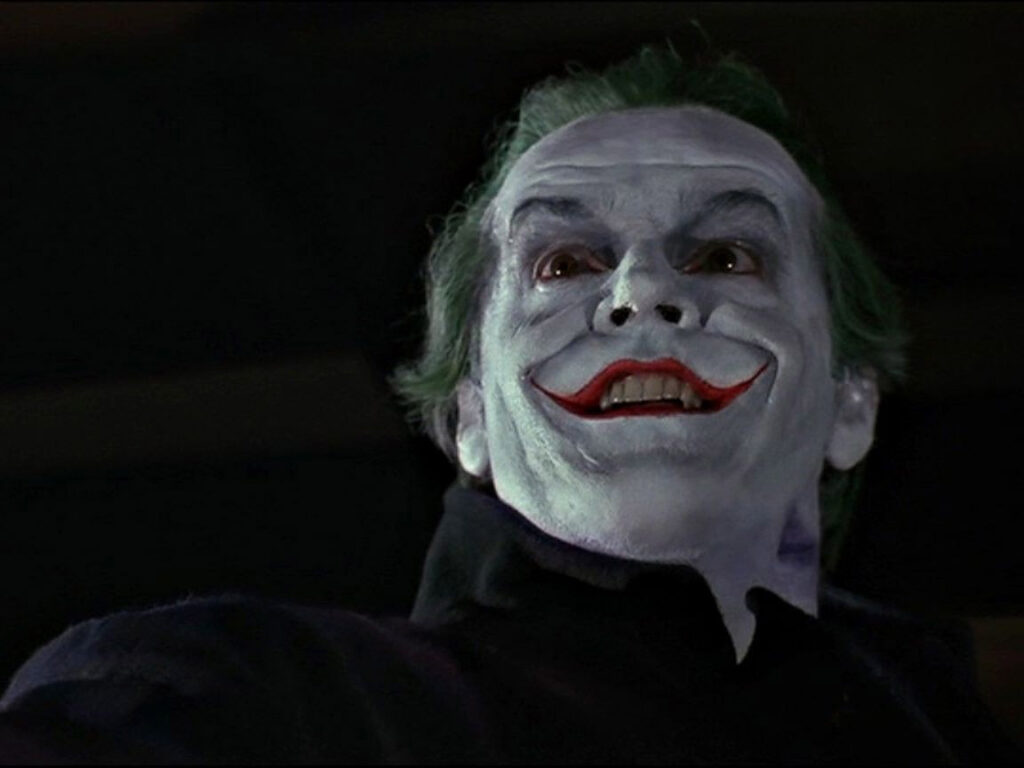 Jack Nicholson is an excellent actor who has performed every role he has ever done brilliantly. He made his movie debut in 1958’s The Cry Baby Killer as Jimmy Wallace. He had his big breakthrough when he was cast as George Hanson in 1969’s Easy Rider. This was the movie that got him the recognition he wanted and deserved. Soon, he started getting cast in awesome movies and nailed every role.

In this American superhero movie, Jack Nicholson portrays the character of a villain named Jack Napier or The Joker. The movie was directed by Tim Burton and starred actors like Jack Nicholson, Michael Keaton, Kim Basinger, Robert Wuhl, Billy Dee Williams, Michael Gough, Pat Hingle, and Jack Palance. The movie was a huge hit in the box office as it grossed $411.6 million worldwide.

This is another one of his most famous movies. In this psychological thriller movie, he has brilliantly played the character of Jack Torrance. The movie was directed by Stanley Kubrick and starred Jack Nicholson, Shelley Duvall, Scatman Crothers and Danny Lloyd. Although it wasn’t a box office hit, the movie was critically acclaimed and grew popular over the years. 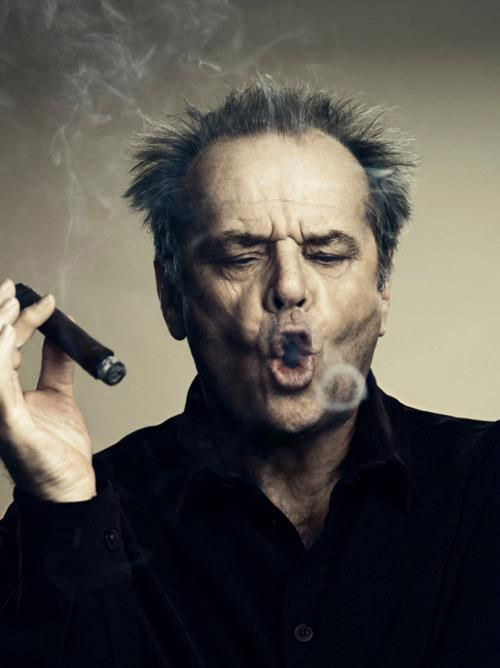 He has been with many women in his lifetime. He has dated Melanie Griffith.

Similarly, he dated Susan Anspach in 1969 and had a son together. Shortly after that, the couple separated.

After that, he dated Michelle Phillips, Veruschka von Lehndorff, Joni Mitchell, Kelly LeBrock, and a few others before he met Winnie Hollman in 1980. They were in a relationship for five years from 1980 to 1985 and gave birth to a daughter.

In 1989, he met Rebecca Broussard and got into a relationship. They were blessed with two children.

What is Jack’s Net Worth?

Jack Nicholson is very rich. He worked as an actor and gave us back to back hit movies. He worked in the entertainment industry from 1953 to 2016. The 83-year-old actor has a net worth of $400 million.

He likes to keep his personal life private so he is not active on any social media platform.